Multiple sources are reporting on a new rumor that suggests that BMW is intending to bring out a new cruiser, which will be positioned to compete with the XDiavel from Ducati. The XDiavel is, itself, a unique interpretation of a cruiser, with significant emphasis being placed on performance in a segment which is more focused on comfort.

BMW Motorrad has, of course, produced a cruiser in the past. Too, the company has previewed a large displacement ‘bagger’, with the Concept 101. It is said, however, that this new model will represent BMW’s take on a cruiser, rather than simply being a typical cruiser with a blue and white propeller logo on the sides, like the company’s first attempt at a cruiser.

At the moment, there are no further details, but some are speculating about which of the brand’s engines will be the power plant for this new model, as BMW has a plethora of options. The Concept 101 utilized a 1,649cc K bike engine, an inline six. However, if the Bavarians intend to take on the XDiavel, they may opt for an inline four, likely derived from the S 1000 RR and S 1000 R. 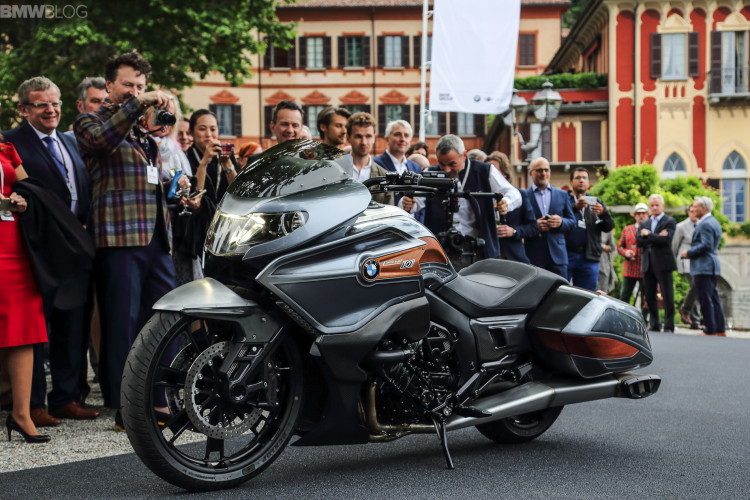 As we know, BMW Motorrad is unveiling a special vehicle for BMW’s centenary later this year. Though I’ve written before that the this new vehicle could be a cruiser, could this new XDiavel cruiser competitor be the bike that will be unveiled in October? We will just have to wait and see.