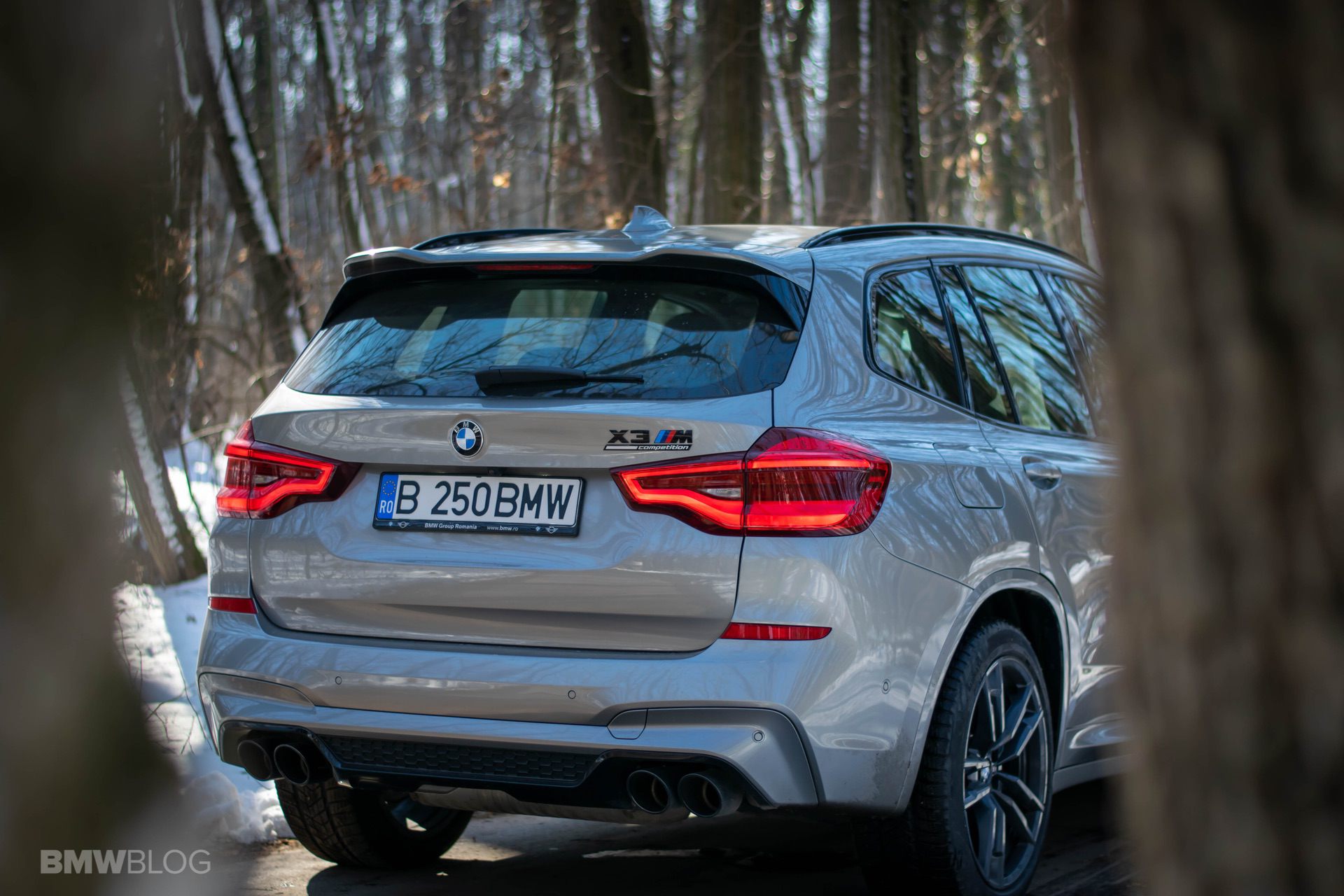 The 2016 Beijing Motor Show is currently in full swing and since China is one of BMW’s most important markets in the world at the moment, top BMW executives were on the scene to present the company’s newest offerings. Dr. Ian Robertson, the sales chief of BMW, spoke about the company’s 100th anniversary and its future plans, while also confirming that more M models are on their way, possibly even a BMW X1 M.

Speaking of the M brand, Robertson said that for 40 years the Motorsport-inspired brand has been a benchmark in the industry and the current trend seems to show increased interest in the offerings of the Motorsport division.

However, building on this success is a tricky business.

“The key to the future success of BMW M is strategic expansion – we are planning to close any gaps in the M portfolio. We also see growth potential in M Performance. In the future, M Performance will have a significantly wider share in our model portfolio,” said Mr. Robertson, hinting at a couple new models that could complete the M range. Two of those new M products are likely the highly rumored X3 M and X4 M models.

While the X1 M has a tough business case going against it, the growing segment of premium SUVs might swing the balance in its favor. The former head of the M division, Albert Biermann repeatedly said that an M model using FWD or an xDrive system that is FWD-biased wouldn’t fit in the philosophy of the brand itself and wouldn’t be on par with the handling and feel the customers are used to. But Frank van Meel heads the Motorsport division now and he has brought in extensive knowledge in all-wheel drive high-performance systems from Audi’s quattro division.

So will an X1 M make sense? There certainly would be a market for it, especially when powered by an M-infused 2-liter 4-cylinder engine delivering enough power to take on the likes of Mercedes’ GLA45 AMG, for example. But should the M DNA be altered in favor of more sales? That’s a tough question that the M bosses have to find an answer for.