Will the BMW M2 spawn more cars like it?

Home » Will the BMW M2 spawn more cars like it? 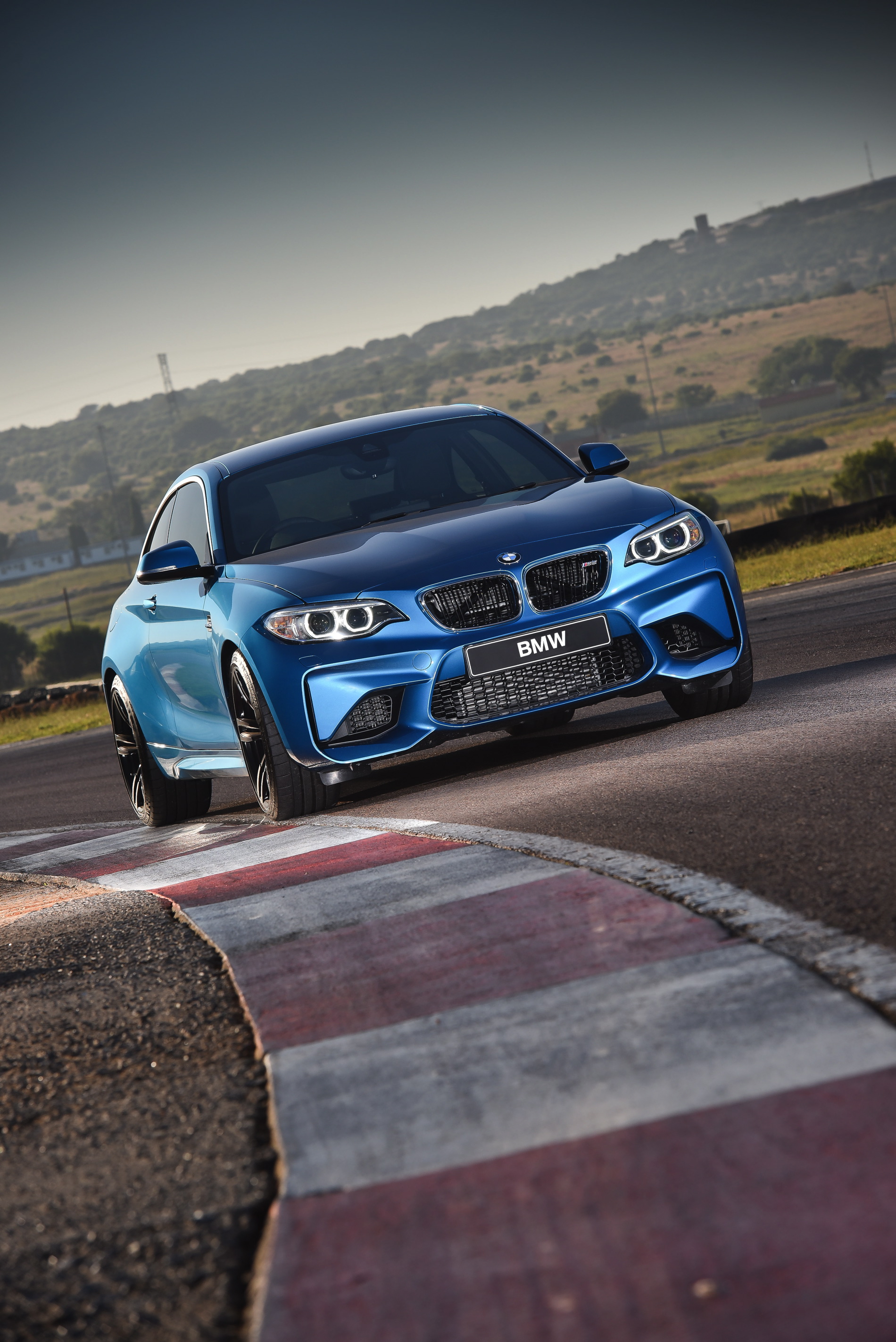 BMW has always said that it will make whatever kind of car that its customers will buy. Not necessarily just what its customers say they want, but what they will actually put money down for and buy. There’s a big difference between the two. For example, we see countless enthusiasts on the Internet claiming that they want more wagons or more manuals, but nobody’s buying either. So the purchase orders say otherwise. But BMW will create whatever it can sell.

For a couple of years now, enthusiasts have been complaining about the lack of purity, or BMWness, in most modern Bavarian sports cars. The steering has gotten lighter and more vague, the suspension more comfortable and the overall driving experience less engaging over the years. Not that modern BMWs are bad, because they aren’t, but just not what they used to be. So BMW heard these complaints and acted on them, by giving us the BMW M2. 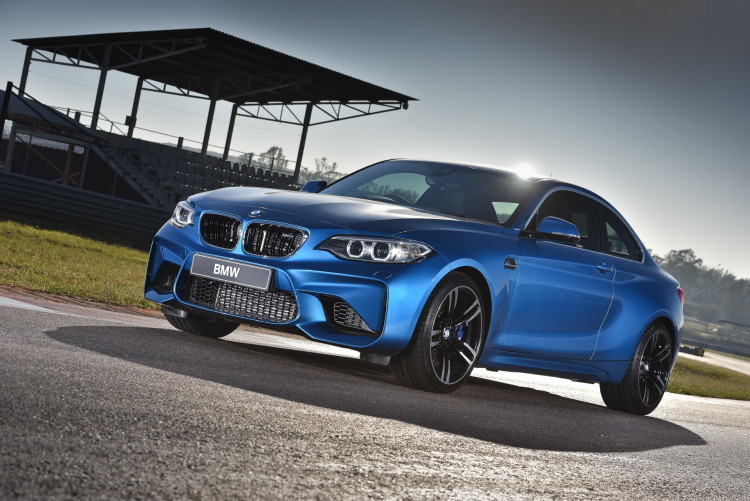 So far, everyone that’s driven the M2 has had wonderful things to say. It’s the modern interpretation of the E46 BMW M3, in the eyes of many, and brings BMW back to where it used to be. So it’s true that BMW will listen to our calls and make cars that we want to buy. But we have to buy them for this to continue.

BMW did something smart with the M2 and decided to sell it in relatively limited numbers. It’s not nearly as exclusive as the 1 Series M, but it’s exclusive enough. And because the numbers are low, the risk of it not being a hit is also low(er). But it actually worked out, because almost all of the M2s made, if not all by now, have been accounted for. It shows that the interest for such a car from BMW is there for actual paying customers, which is incredibly exciting news. 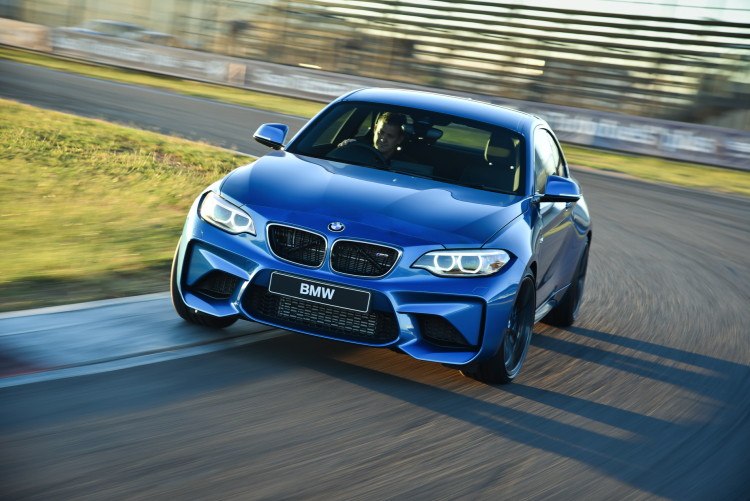 The BMW M2 is more important than just the M2 now. Its success and heaps of praise have shown BMW that such a car can actually sell and has a very serious clientele base. People want the sort of steering, suspension and overall purity of the M2 and the order forms prove it.

Obviously, BMW still has to make the volume sellers, like the 3 Series and 5 Series, to be a bit more modern without the supreme purity of the BMWs of yore. But there’s now proof that a small market of purists who will buy purist BMWs exists and there can and will be cars made for them. 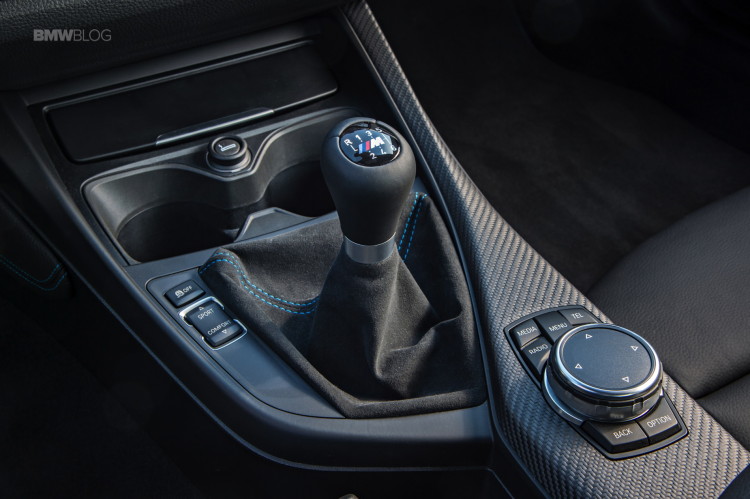 Now we can’t guarantee anything or say that BMW will continue to make cars like this, as we have no actual proof. But if I was a betting man, which I’m typically not because of my horrific luck, I’d put my money on the fact that BMW already has some wheels turning on another project like the M2. It’s clear there’s a market for it, enthusiasts have been clamoring for cars like it and people will clearly pay a premium for it. So it just makes perfect sense for BMW to continue to create cars like the BMW M2. Maybe its a BMW Z5M  or an M240i, or even a successor to the M2, in the future that acts as a low-volume, high-performance car for enthusiasts only. We can’t say anything for sure, but the BMW M2 proves that such a car can be made and should continue to be made in the future.