VIDEO: Carfection is the latest to be impressed by BMW M2

Home » VIDEO: Carfection is the latest to be impressed by BMW M2 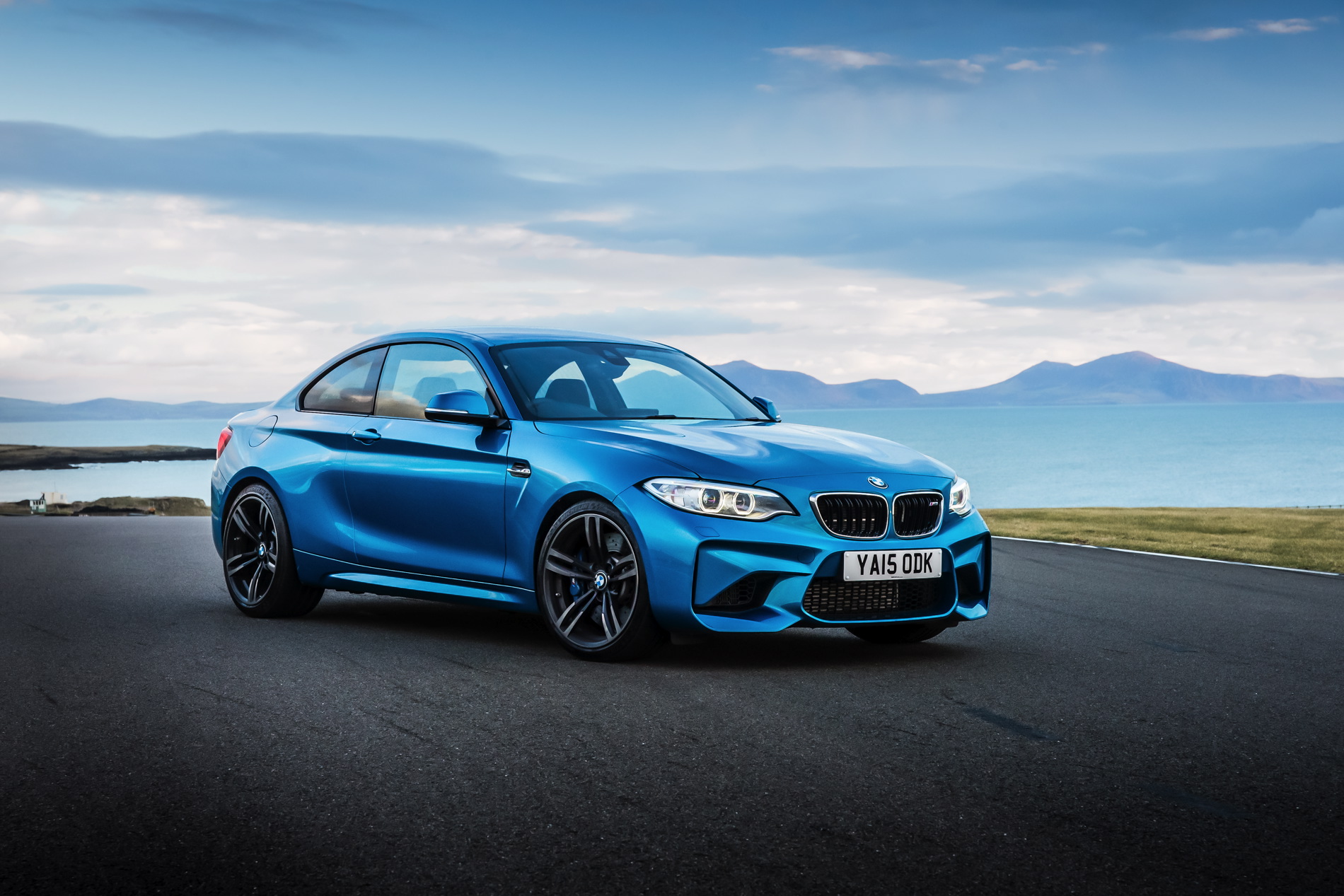 The BMW M2 is continuing a very impressive and exciting debut, as it has been tested by so many motoring journalists as of late and has been almost unanimously praised. Are there little quibble with the M2 by some, yes of course, no car is perfect. But the overall impression of the BMW M2 seems to be extremely positive, so much so that this little car could be considered one of the all time great M cars. A sentiment that Carfection host, Alex Goy, seems to agree with.

Before Goy sets of in the M2, we get to hear that snarling exhaust note. This is what the BMW M3 should have sounded like from the get go. It’s burbly at idle and builds into a growl with revs, which turns into a wail at high rpm. This could be the best sounding BMW product on the market. As he sets off in the M2, he talks about how it has been one of his most highly anticipated cars of the year. But before you go off thinking “Well, that’s why he loves it so much, he’s overhyped it”, don’t. When something is as hyped as the BMW M2 is, people tend to build up the expectations in their minds so much that the actual product could never live up to them, leaving those people disappointed. Never meet your heroes, right? 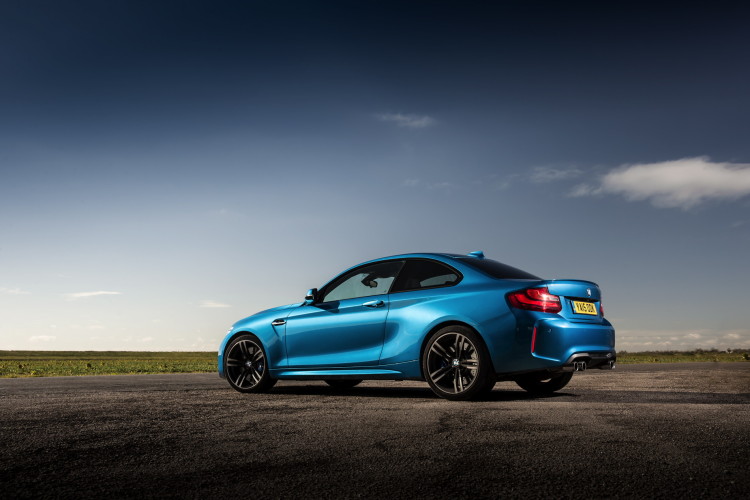 Wrong, in the case of the BMW M2. Despite having been very excited about the M2, as we all were, Goy is surprised as to how good it actually is. The standard BMW M235i, the car on which the M2 is based, is a fantastic car to ebgin with, so the BMW M2 has had a great foundation on which to build upon. But the M2 feels like more than just a faster M235i, it feels like an old-school BMW. There’s genuine feel throughout the steering and the rest of the controls, the car wants to work with you. It’s a playful thing that communicates everything its doing back to the driver. These are qualities that seem to be missing in modern BMWs, a fact that’s only been amplified now that the M2 is here.

Goy does have some complaints, though. The pedals seem to be too close together, so wearing clunky shoes can be a bit of an issue and if you have big feet, you might struggle. He also complains a bit about the seats, claiming them to be uncomfortable over long journeys and that his back was “on fire” after a day of driving the it. Goy isn’t the first person to complain about the seats, as a previous review by Jason Cammisa of Motor Trend recently said the seating position was a bit crooked, making it slightly uncomfortable after awhile. BMW claims the M2’s seats are pulled straight from the M235i, but maybe there’s something a bit different about them that’s causing some discomfort if there are multiple people saying so. Anyway, the seat issue apparently isn’t large enough to distract from how great the rest of the car is. 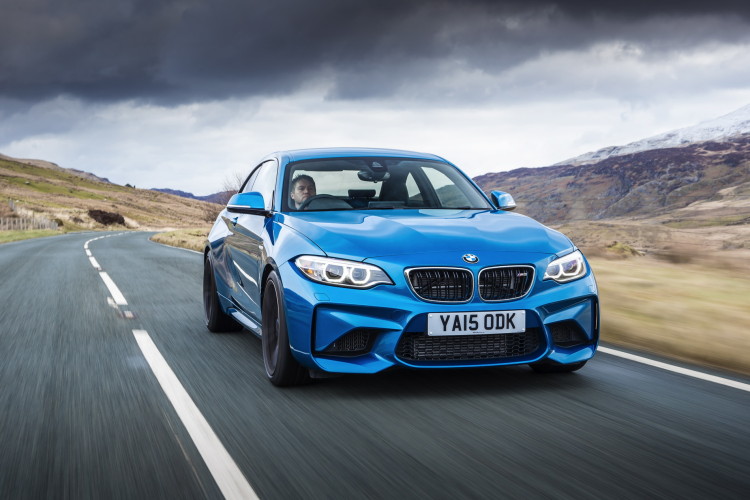 Goy goes on to say that the BMW M2 is awesome and that it’s a better driver’s car than its competitors. He compares it a bit to the Ford Focus RS, something we’d like to do as well, but claims it to be better overall. In the end, he says that this could go down as one of the all time great M cars. We agree.