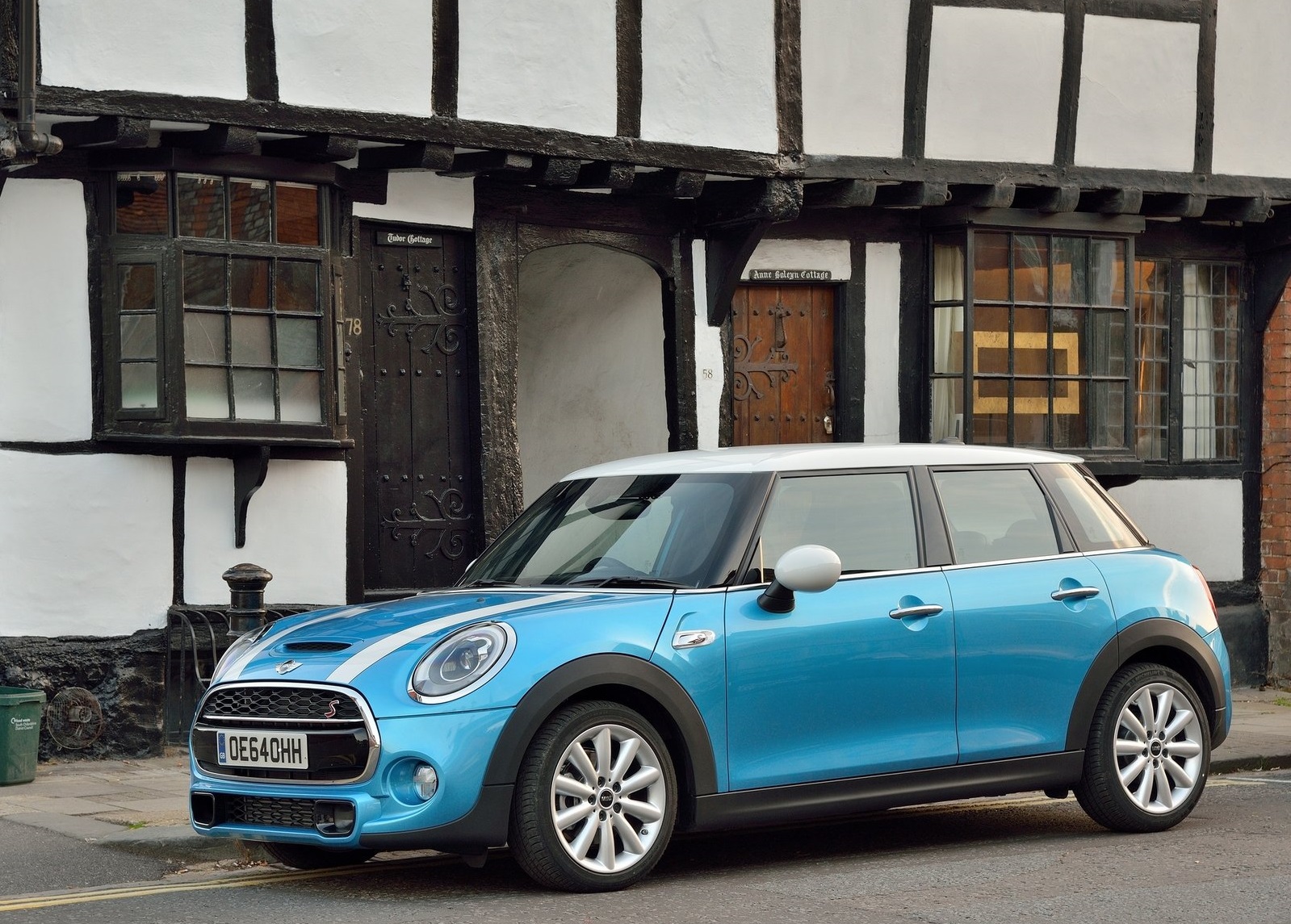 Being known for one iconic model could be a good thing but then again, it may also be bad for business. That’s what MINI is claiming these days, as the company is trying to improve its brand awareness in the US.

At the recent NADA convention held in Las Vegas last week, David Duncan, the Vice President of MINI of the Americas said the British marque is looking to improve some key areas, one of them being the marketing around MINI not just selling the Cooper hardtop. 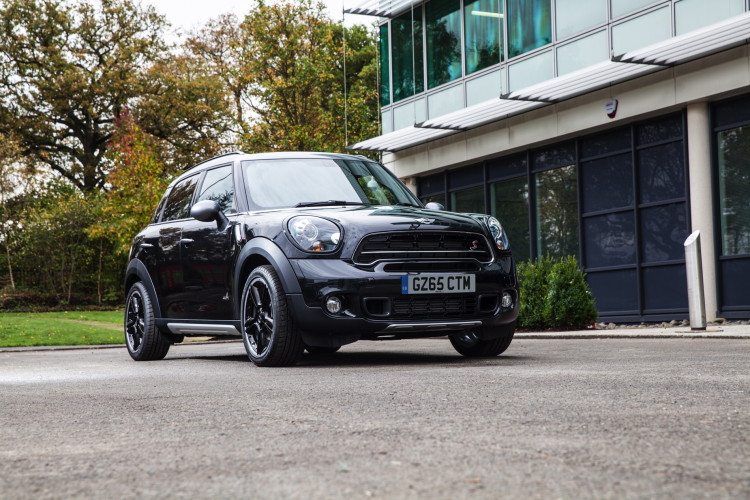 And that’s truer than ever these days, when MINI has no less than six models on offer. Apart from the famous hardtop and all of its variations, customers can also get the Countryman, Paceman and even a compact premium model, the new Clubman.

Things are moving in the right direction though. Just last week, we reported on the Clubman’s sales which are higher than anticipated. 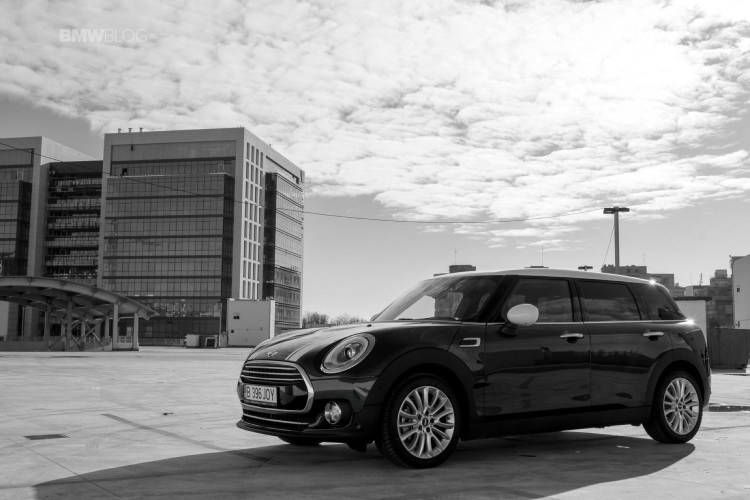 Speaking of the Clubman, Duncan said that “we see that as a fast-growing segment, so having an entry in there gives us that opportunity. And then when you look at the car itself, it’s got a premium-ness about it that really takes us to the next level and allows us to compete against brands that we weren’t typically competing against.”

Furthermore, MINI customers are taking notice of the new premium MINIs and most orders include a lot of custom options – fewer customers going for pre-configured models, which is what MINI is all about today.