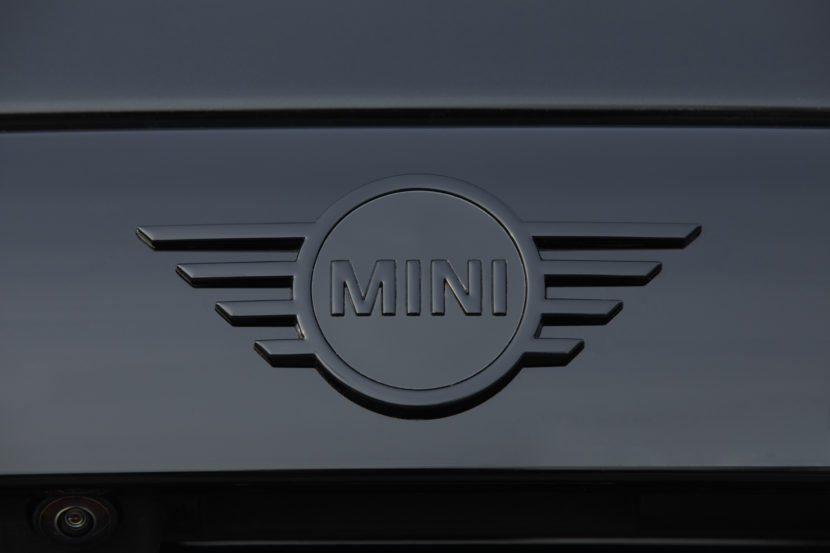 It’s no secret that MINI sales have not been doing great recently. Apart from the surprisingly popular Cooper SE model, which already has 78,000 orders waiting for delivery, the MINI range hasn’t been a top-seller… 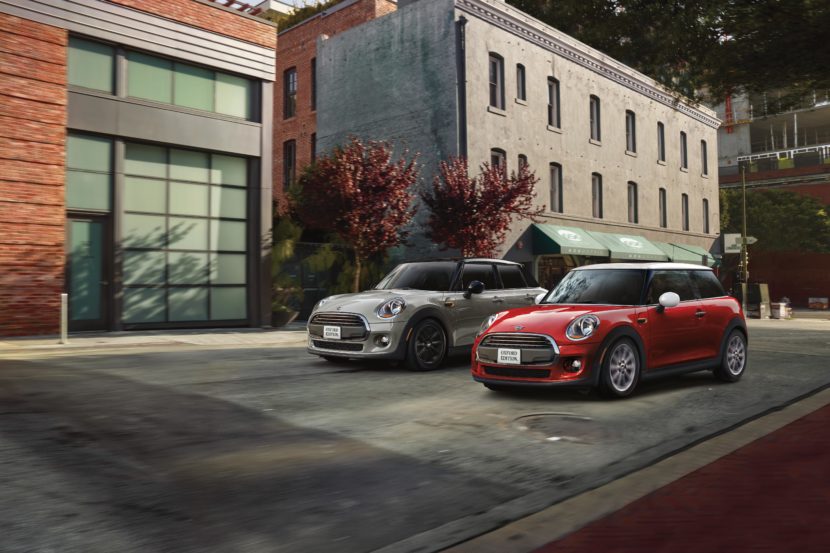 Earlier this year, in order to reach out and give recent college graduates a helping hand, MINI announced the launch of a new model, aimed directly at them: the 2019 MINI Oxford Edition. This would… 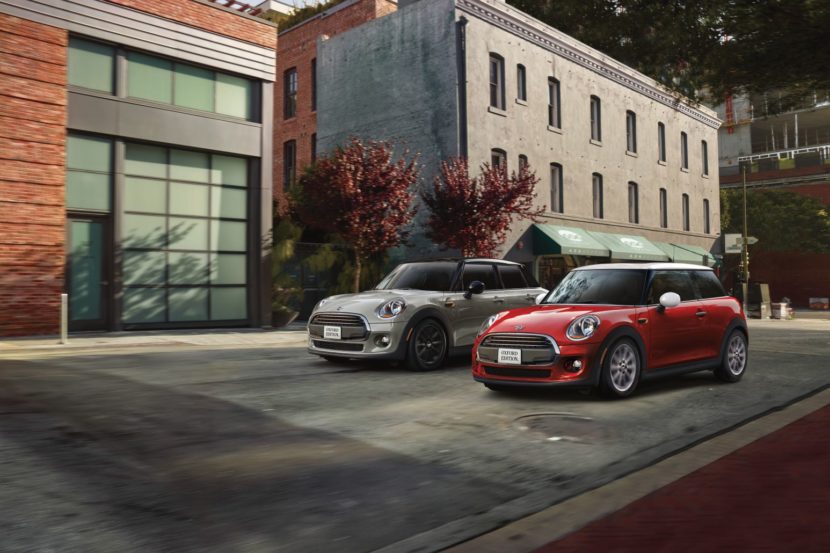 College students are heading back as the summer comes to an end and MINI USA wants them to enjoy a new car this semester. Therefore, a new offer is being launched by MINI who is… 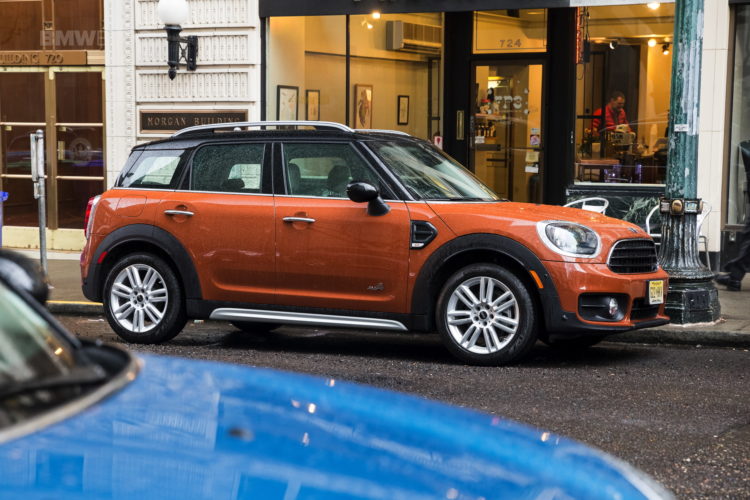 MINI celebrates 15 years in the US

It was 15 years ago today that a feisty, little- known car company came ashore in the United States and captured the hearts of Americans from coast-to-coast. Since 2002, MINI USA has sold and delivered… 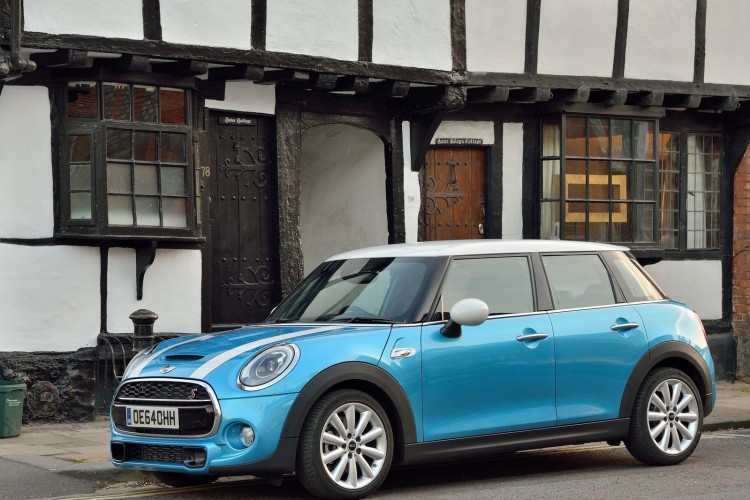 Being known for one iconic model could be a good thing but then again, it may also be bad for business. That’s what MINI is claiming these days, as the company is trying to improve…

Tony Hawk Gets a Marketing Role with Mini USA

MINI USA is proud to announce a partnership with action sports star, Tony Hawk.  Unable to contain the excitement on both ends of the table – or ramp – Tony and the MINI team pulled…