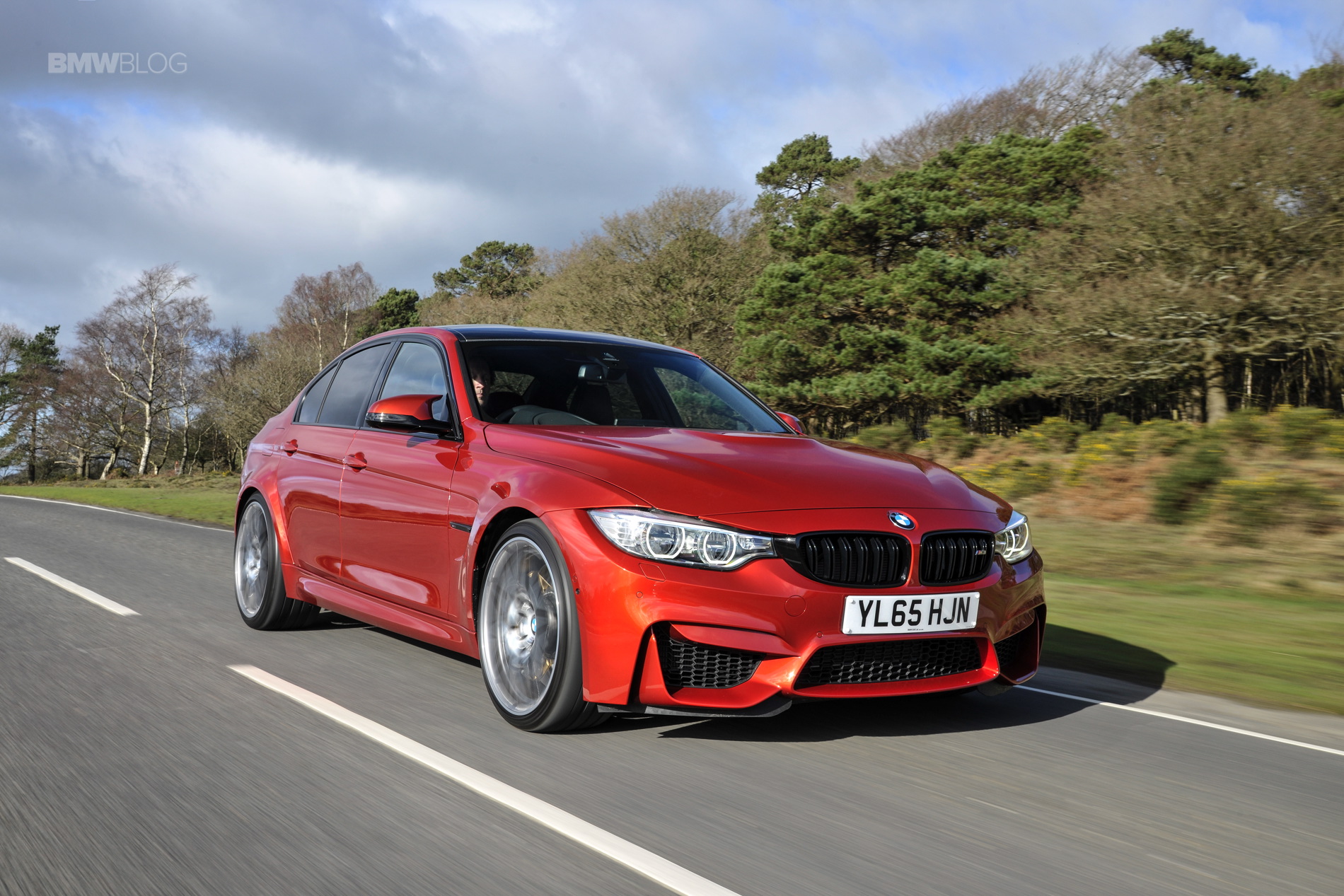 It’s nice to see some praise come the BMW M3’s way lately, as we’ve mostly heard how it’s inferior to everything from Mercedes-AMG to Chevrolet. Has the BMW M3 lost some of the purity and “feel” that made its predecessors so legendary? Yes, probably. But it’s still a damn fine performance car and one that anyone would feel lucky to own. So it’s nice to hear that it made the Auto Express list of top 10 performance cars of 2016.

The current BMW M3 uses a 3.0 liter twin-turbocharged I6 engine that does admittedly lack the sort of metallic wail that used to make previous M3s so spine-tingling. While the new S55 engine isn’t the best sounding of powerplants, it makes up for that with enormous power across the rev-range. It pulls hard from idle, with almost zero turbo lag, and it’s broad, turbocharged torque curve means it continues to pull hard regardless of rpm. It’s a fantastic engine and one of BMW’s best. That engine, when paired to BMW’s brilliant seven-speed DCT gearbox, allows the M3 to get from 0-60 mph in as quick as 3.9 seconds (4.3 with a manual), which is very fast for a four-door sedan with a sizable trunk. 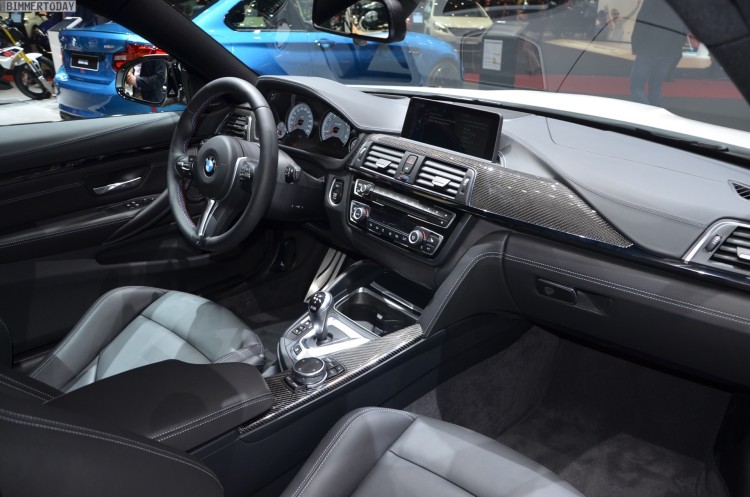 And that’s another great thing about the M3, in that it’s actually a practical car. It has four doors, can seat five (sort of) and has a sensibly large trunk. It can be used for folks with families and children. But once the children are off at school, it turns into a fire-spitting monster that’s equally as at home on the Nurburgring as it is on the school run. And that’s a hard thing to ignore. Is the M3 the most pure or connected performance car on the market? No, but it’s duality is remarkable and that’s hard to overstate.

The deal gets even sweeter when you look at its new Competition Package that adds awesome new lightweight sport seats, devilishly good looking new wheels, a firmer suspension and even sharper dynamics, thanks to a tweaked differential. 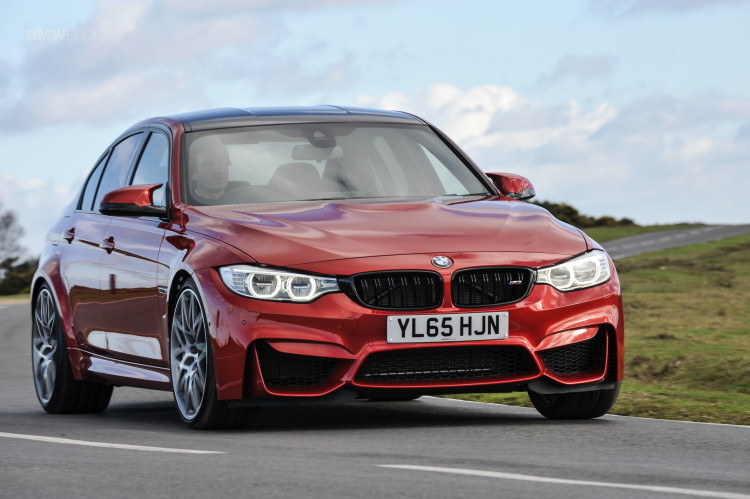 The BMW M3 is one of the best overall performance deals on the market right now, thanks to its blistering performance, fantastic handling and duality that makes it a viable option for real people. It used to be that people with families had to compromise if they wanted a performance car, or wait until they could afford a second car, if they wanted one. However, the BMW M3 allows those people to have their cake and eat it, too. This new one offers that duality better than any other M3, thanks to its larger cabin and more modern amenities. So it’s fitting that the BMW M3 made the Auto Express list.