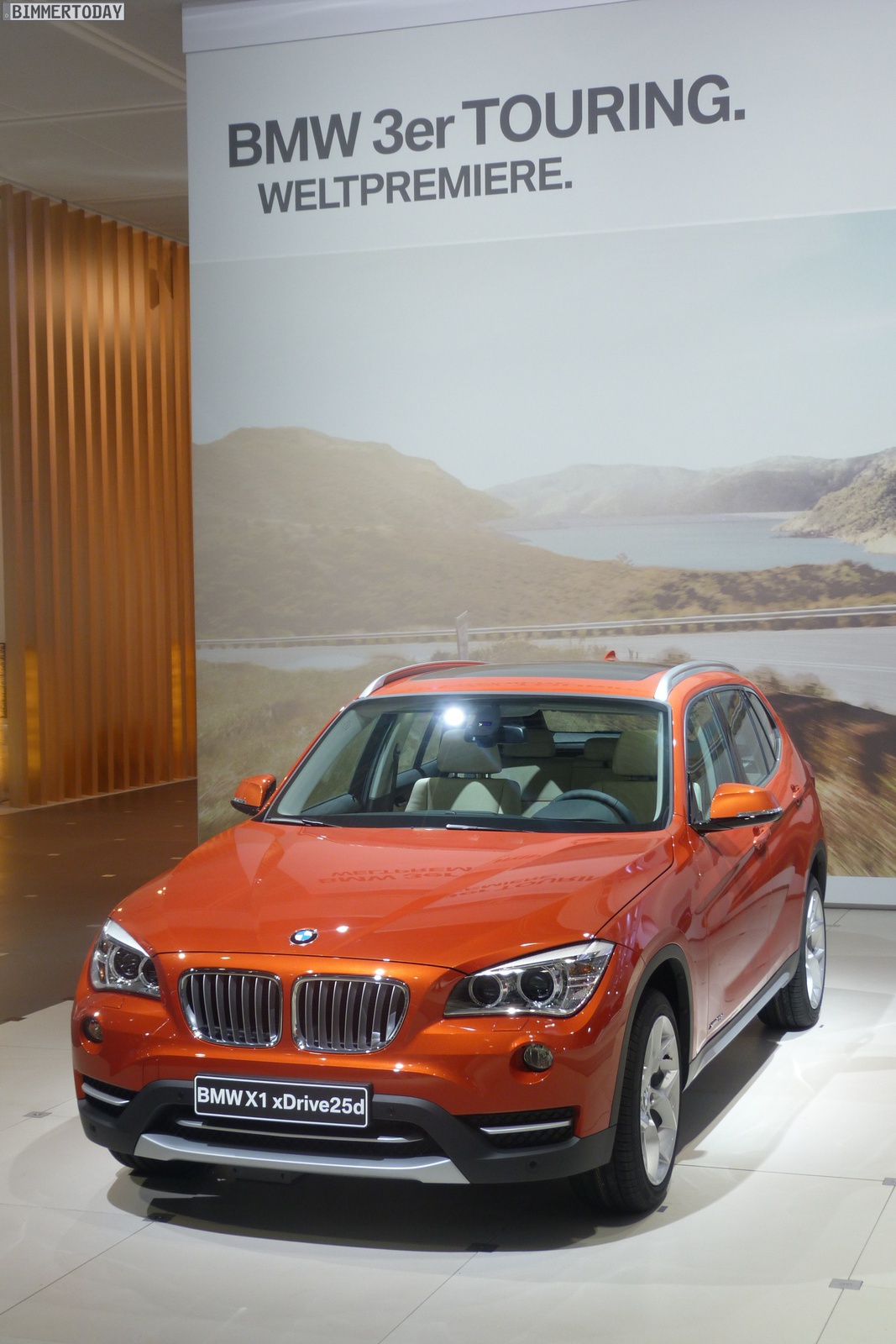 Whenever BMW introduces a new generation of cars, filled with newer technologies that are designed to improve the driving experience, fans inevitably flock to the older models of a previous generation. The reason is that fans and enthusiasts tend to prefer the way things were as opposed to the way things are going. Ask a BMW enthusiast what the best [insert random BMW model here] is and the answer will never be the current generation of it. People tend to fall in love with the older BMW models and some of these models become so popular that they gain a cult following. Cars like the E39 5 Series and E87 1 Series are some of them. Could the E84 generation BMW X1 become the next?

The original BMW X1 was actually much-maligned when it first debuted. It was considered a monstrosity by the BMW-faithful, as it was essentially a jacked-up 3 Series wagon designed to appease the crossover-loving crowd. But what people didn’t realize is that it was actually a hilariously fun little car in disguise. It’s like the Martin Short of cars. But it also had a few qualities that could make it extremely popular today, thanks to the benefit of hindsight, and will have fans realizing that they had it better than they had previously thought. 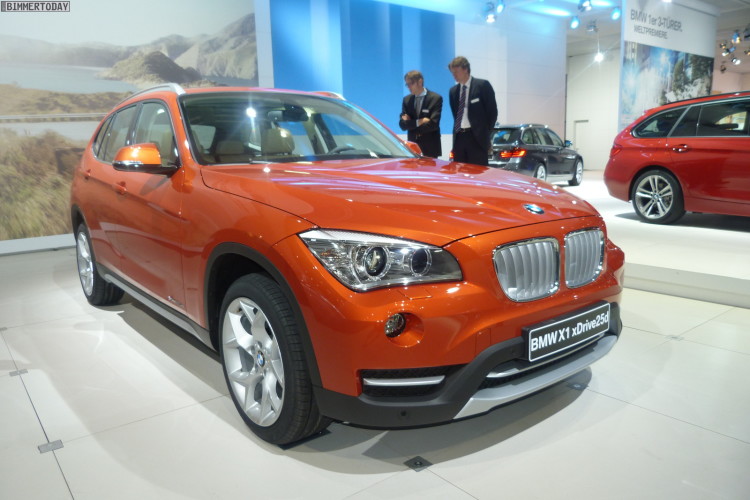 The E84 BMW X1 was built on the E91 3 Series wagon platform, which had most fans wondering why anyone would buy it over the 3er wagon. However, it actually was significantly cheaper than the E91, as it was BMW’s cheapest car when it was new, and offered a bit more interior space with a slightly higher ride height. Imagine a bulkier wagon. Now, admittedly, it wasn’t a good looking car by any stretch of the imagination. To most eyes, it was downright ugly. But that didn’t make it unlovable. It was ugly to a point of being cute, kind of like a pug dog (sorry pug owners). But underneath its odd-looking skin lied a car that actually epitomized the traits of BMW that we all love.

The E84 X1 was rear-wheel drive as-standard, with the X1 sDrive28i, which is a million times better than the new-generation X1’s front-drive nature, if you ask any BMW enthusiast. That rear-drive nature meant that it could be a proper BMW despite its strange body style. And the fact that it was built on a 3 Series chassis meant that it could properly handle and that it did. The original X1 was a genuinely fun car to chuck around and is probably still the most fun wagon/crossover you can get. But the E84 has another trick up its sleeve that makes it even more attractive to BMW enthusiasts. Its steering. 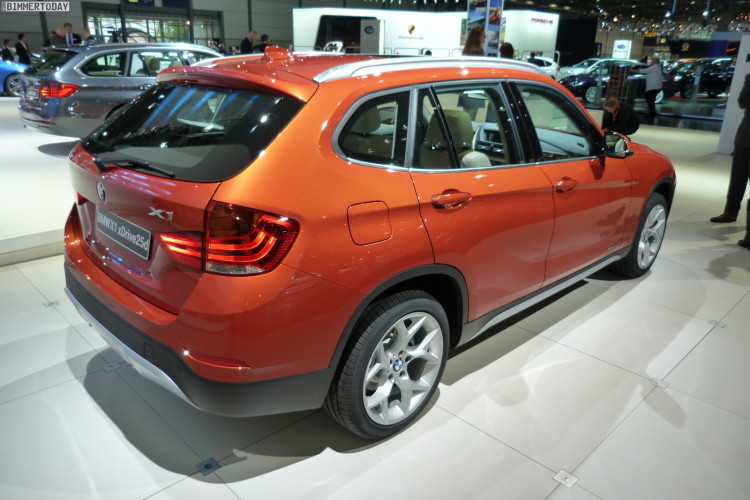 If you chose not to get the Servtronic steering option in a BMW X1 with xDrive, you actually got a hydraulic steering rack, something that’s been missing for so very long. And, considering that the X1 was still being built after the F30 3 Series debuted, that makes it one of the last, if not the very last, BMW to be built with hydraulic steering. Ask any owner of such a BMW X1 and they’ll tell you that it’s so worth picking one of these little cars up because the steering is so accurate, heavy and sweet, just like the BMWs of yore. The modern F30 3 Series steering is so light it had me looking for Lexus badges, but the X1’s is properly heavy and precise, just like BMWs are supposed to be.

So considering that the original X1 is fun to drive, has some of the best steering of any modern BMW and can now be had for relatively little money, could it become the next cult BMW? This happened with the BMW 1 Series Coupe, as fans wanted the old-school style of driving it provided once it went away. Humans in general never realize what we have until its gone, so maybe we had something really special in the E84 BMW X1 and never realized it, but maybe we will and it will become the next big enthusiast’s BMW.