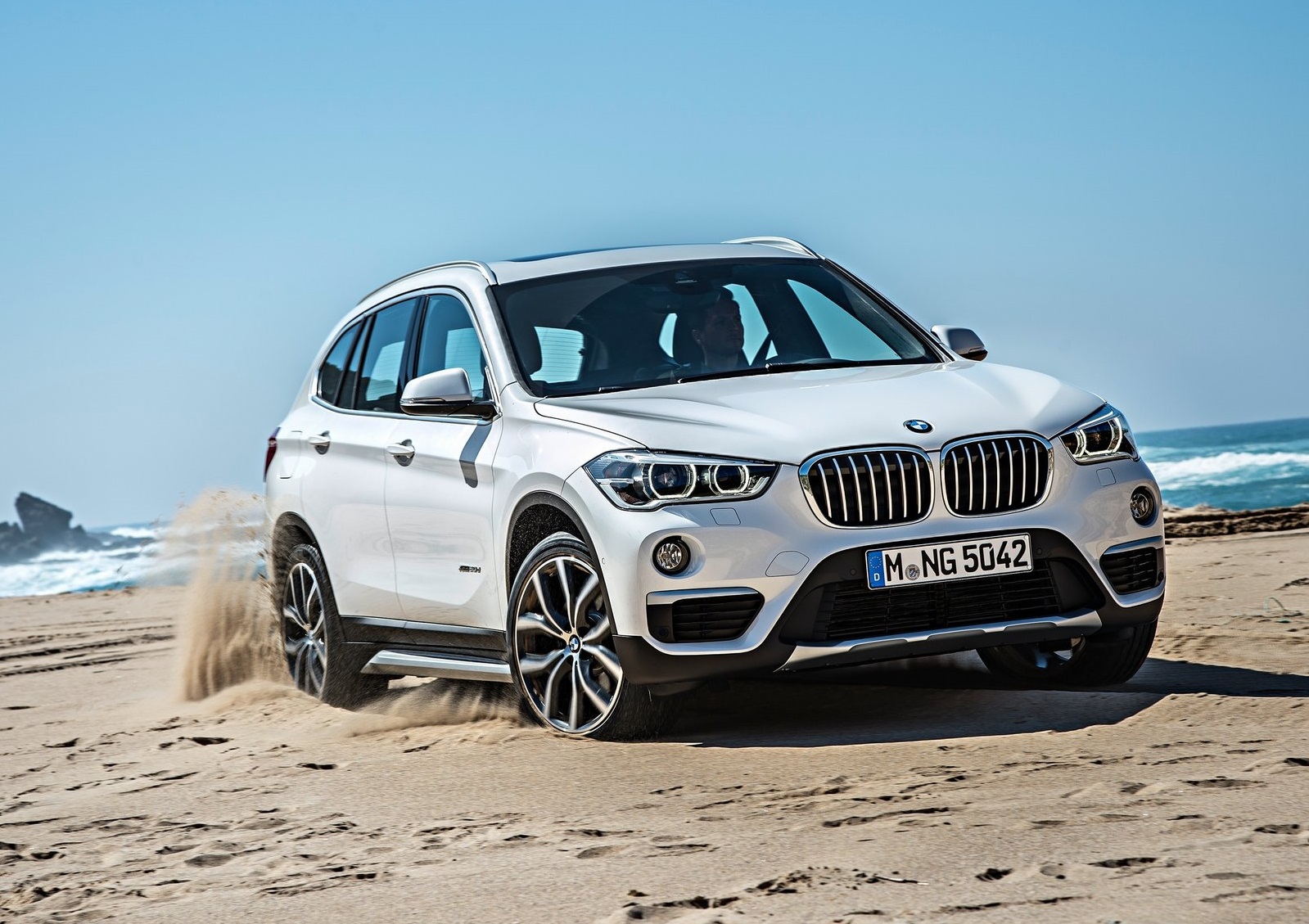 It seems like BMW isn’t doing a great job at adapting to the current trends on the auto market, if we’re to believe the Chairman of the BMW National Dealer Forum. In a recent interview with Automotive News, Damon Shelly said that the company needs to find a better balance between what they are offering and what the buyers actually want.

The main issue is that dealers are trying hard to offer alternatives to crossovers instead of delivering exactly what the customers want. The sales figures recorded last year back up their story too, with the light-truck demand representing 33 percent of the total cars delivered. Even so, it’s not nearly enough according to Shelly that considers the ratio should go up to about 40 percent, a number confirmed by BMW USA boss, Ludwig Willisch.

To keep everyone happy, BMW is increasing the capacity of its Spartanburg plant in South Carolina, turning it into the biggest Bavarian factory in the world, with an estimated capacity of 450,000 units per year. All the cars made here will be SUVs and crossovers, as that’s the only product the Germans are manufacturing on US soil. 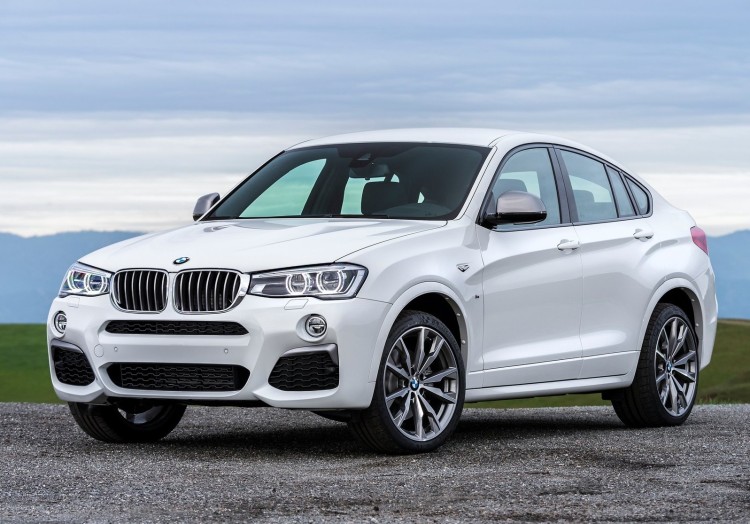 Furthermore, just yesterday we received confirmation that a new crossover is being developed, in the shape of the X2, which will probably be a coupe version of his more utilitarian brother, the X1. On top of that, the X7 will be launched in 2018, representing the epitome of luxury in the X Series range.

With these two new models, BMW will have no less than 7 SUVs and crossovers on offer, more than ever thought possible in the past. The main issue though is that this is a risky bet. The rise in demand on a global scale for crossovers is mostly due to the low gas prices we’re seeing right now but that’s not going to last for very long.

In order to stay ahead of the wave, the Germans will have to keep working on their hybrid and electric offerings in this segment, the only one on the table at the moment being the X5 xDrive40e and that’s not nearly enough.