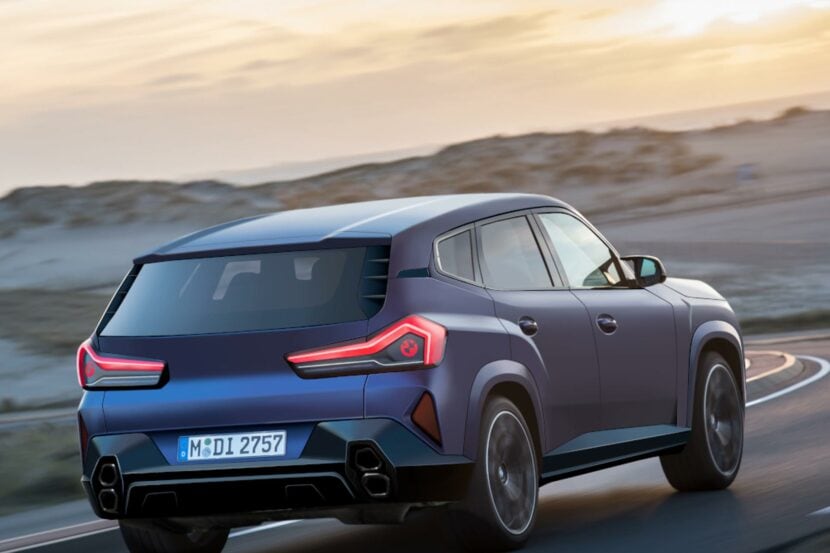 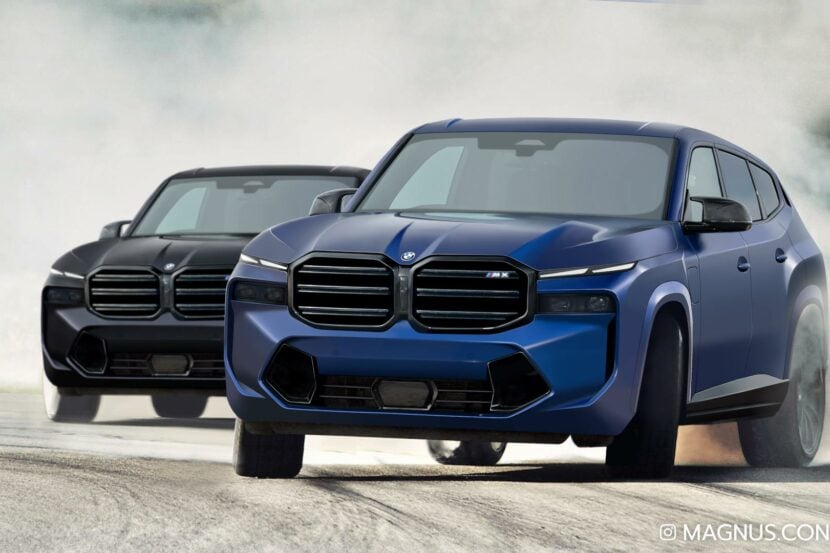 SPIED: BMW XM Gets Caught on Public Roads Yet Again

Since the announcement that BMW M would make its own standalone performance car, not based on an existing BMW product, fans have been incredibly excited. That excitement tempered a bit, when they found out the… 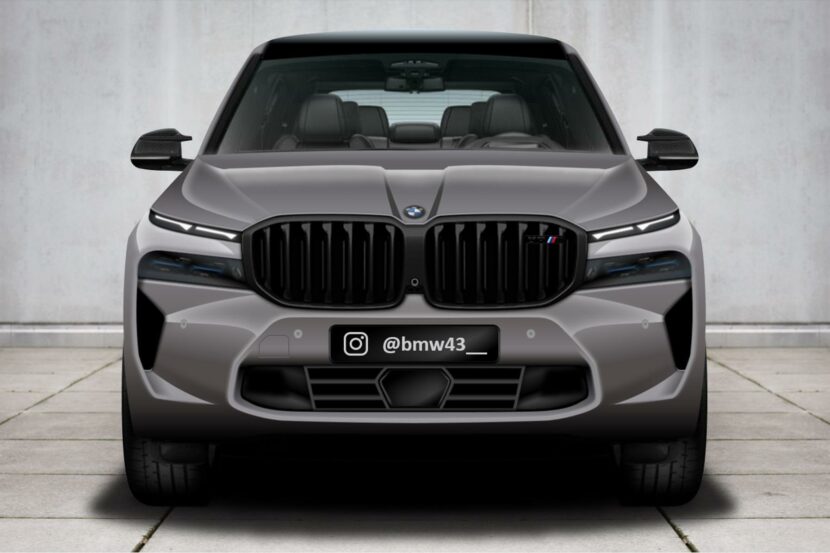 The heavy cladding continues to survive as the future, high-end luxury XM Sports Activity Coupe hits Nurburgring tarmac once again in prototype form. The most impressive X model in history will be officially revealed next… 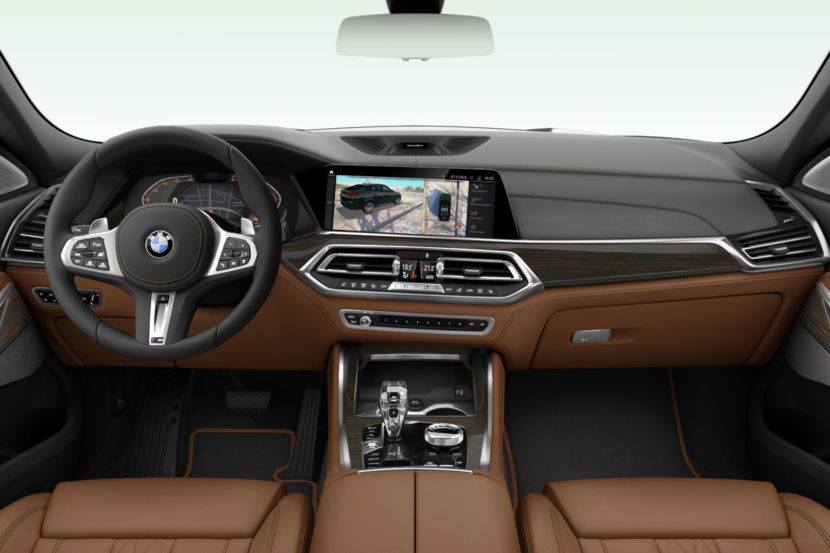 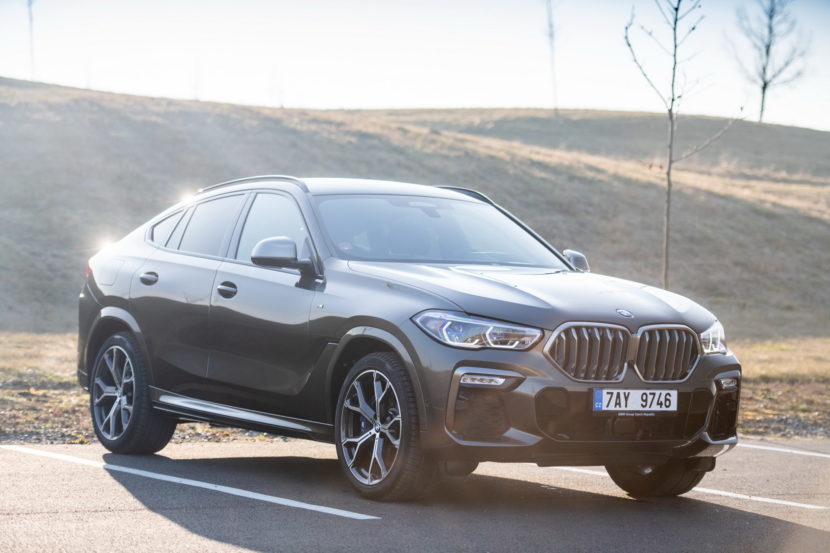