The possibility of seeing a BMW X2 on the streets has been looming over us for quite some time. It all started with a couple of rumors and some leaked information but pretty soon everything became a lot more serious. Now, BMW’s Sales Chief, Ian Robertson confirmed that an all-new compact crossover will be launched soon.

Speaking to Automotive News on the floor of the New York International Auto Show, Robertson confirmed the new model but he wouldn’t go the whole nine yards to reveal the project name. As you may recall, the X2 nomenclature is not definitive, a lot of outlets offering diverging takes on what the car will actually be called. However, the high-ranking official did refer to the spyshots we’ve been seeing recently, confirming that we are indeed talking about the same car. 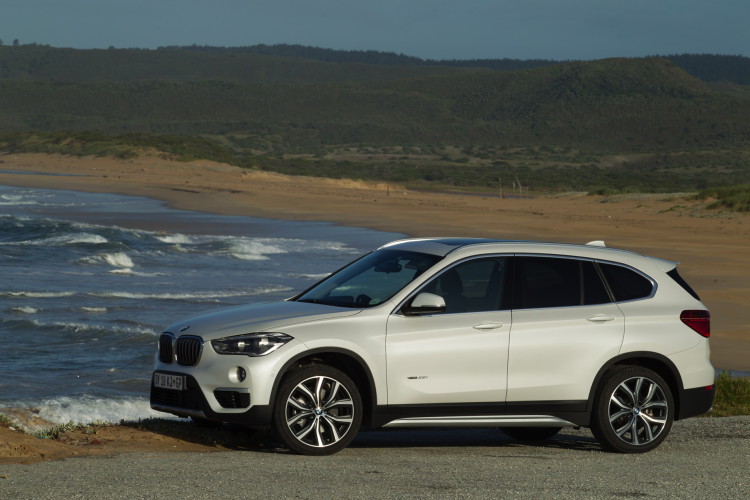 The X2 – we’ll go with that name for now – will be a coupe-version of the X1 and while that may seem ludicrous at first, it will be selling like hot cakes. That’s because, according to BMW’s own numbers, the sales of sedan models is on the decline, while crossovers are increasing at a rapid pace.

The projections for this year seem to indicate that crossovers will account for about 40 percent of the total BMW sales in the U.S. and that would be a rather drastic increase from 2015, when the ratio was of about 30 percent.

According to BMW USA boss, Ludwig Willisch, some manufacturers are going to be relying on crossovers to account for up to 60 or 70 percent of their total sales, “which is an even stronger message.”

Couple that with the recent huge investment in the Spartanburg plant that will make it the biggest of its kind in BMW’s portfolio with an estimated capacity of 450,000 units per year and you’ll soon get the picture. The only thing that remains to be seen now is what the X2 will look like. Most likely, it will be similar in styling with the rest of the X range but adapted to its size.