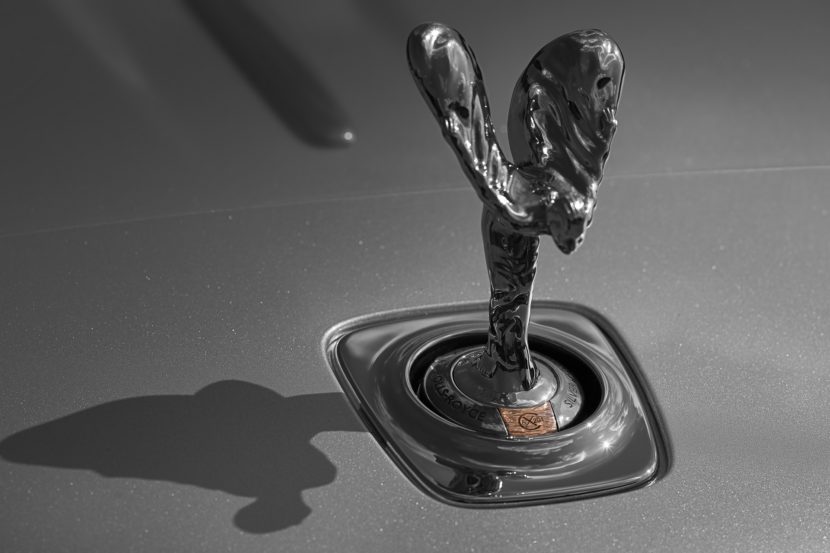 Buying a Rolls-Royce with Bitcoin Is now Possible in Houston

When one thinks of Houston, Texas, cryptocurrencies isn’t exactly the first thing to pop to mind. Maybe oil and sweltering heat would surface first but Bitcoin is definitely not among the top 5. And yet,…

Video: Rolls-Royce Opens Newest Dealership in the Heart of Manchester

Rolls-Royce Motor Cars Manchester has opened the doors to its new super-luxury facility in Wilmslow, Cheshire, following a relocation from nearby Knutsford. In the spirit of the marque, the two-story facility features a specially-commissioned scissor… 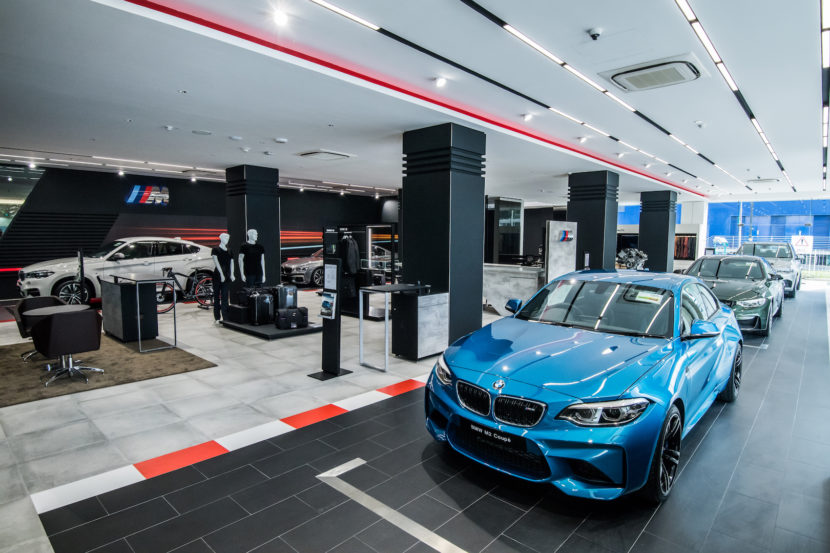 Singapore is one of those countries where buying a new car is truly an expensive experience. New cars have incredibly high prices in the Asian city-state due to all sorts of taxes. That doesn’t mean… 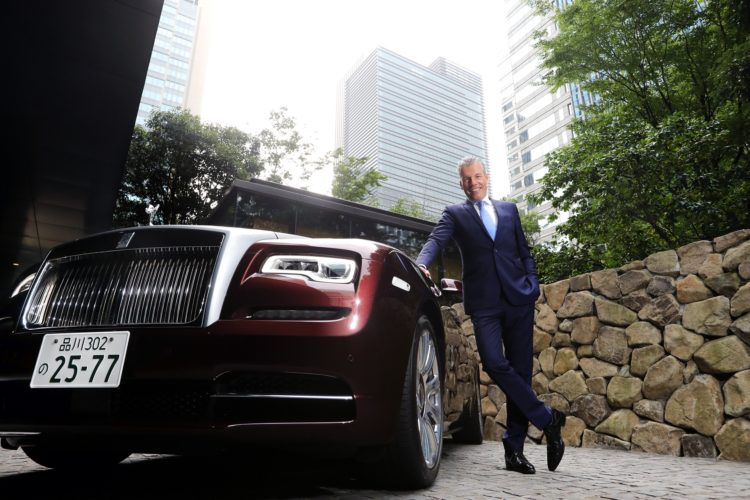 Rolls-Royce Announces Plans for a Sixth Showroom in Japan

Rolls-Royce is in the business of selling the ultimate luxurious cars and it seems like business is good, as the British brand announced today that it will be opening its sixth dealership in Japan. During…

Customer has a rather unique expereience with Dealership

Zach, a member of Bimmerfest, posted a unique experience with a BMW Dealership in his State. According to the post he has taken his BMW in to have a tire looked at. He was then…