The 2018 BMW X7 has been announced for quite some time now. The Germans decided that they won’t try and keep the developing of this new SUV a secret from the world as it wouldn’t really help anyone at this point. However, details have been rather scarce up until now.

However, in typical BMW style, as we’re getting closer to the car’s launch date – early 2018 – the officials are starting to tease us with more and more bits of information about the new high-end SUV. Speaking to Automotive News at New York Auto Show, BMW’s Sales Chief, Ian Roberston, said that the new SUV will have not one but two variants on sale.

Up until now, we knew the biggest X model will come with seven seats, considering its size and purpose – to be a luxurious carrier for numerous families – but this new info suggests that an ultra-luxurious four-seat versions will also be available.

Furthermore, the two variants will not only be differentiated by the number of seats squeezed inside the cabin, but also by their distinct looks, as they will be noticeably different in styling. What that means exactly is still a mystery.

The four-seat version will also be featuring more convenience options, and will be more luxurious, with a price tag starting over $100,000, making it considerably more expensive than the X5 and X6 models, excluding the M versions. This pricing will make it a niche product and it should represent about 1 percent of the projected 45,000 units that will be sold yearly. 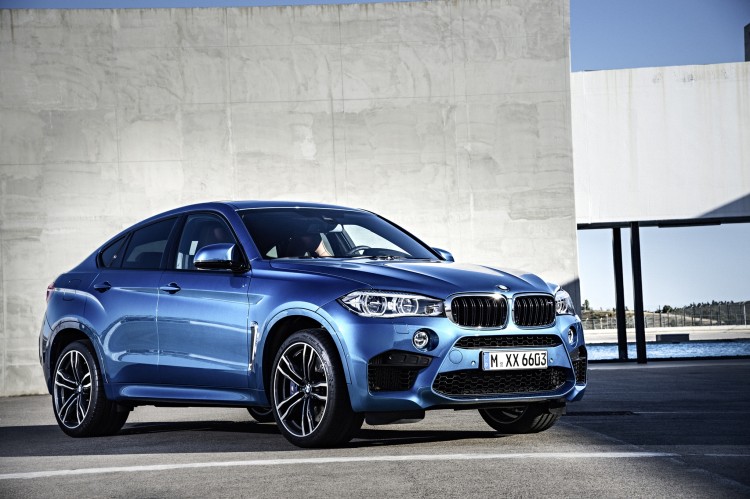 Surprised? Hang on to your pants as the Bavarians have even bigger plans. According to the same man, the X7 will be only the first of a host of new cars that will be playing in a different league, called by BMW GKL (short for Grand Klasse in German). Care to guess what car is also part of it? The new 7 Series, of course.

Even more models will show up to join this distinguished club in the future but when asked if we should expect the rumored 9 Series to be part of it, Robertson declined to confirm it, saying only that a new model is “is well under way, we will see it in the not too distant future. This is not something we dreamed up last week.” Our money would be on the revival of the 8 Series, to pit against the unchallenged S-Class Coupe.