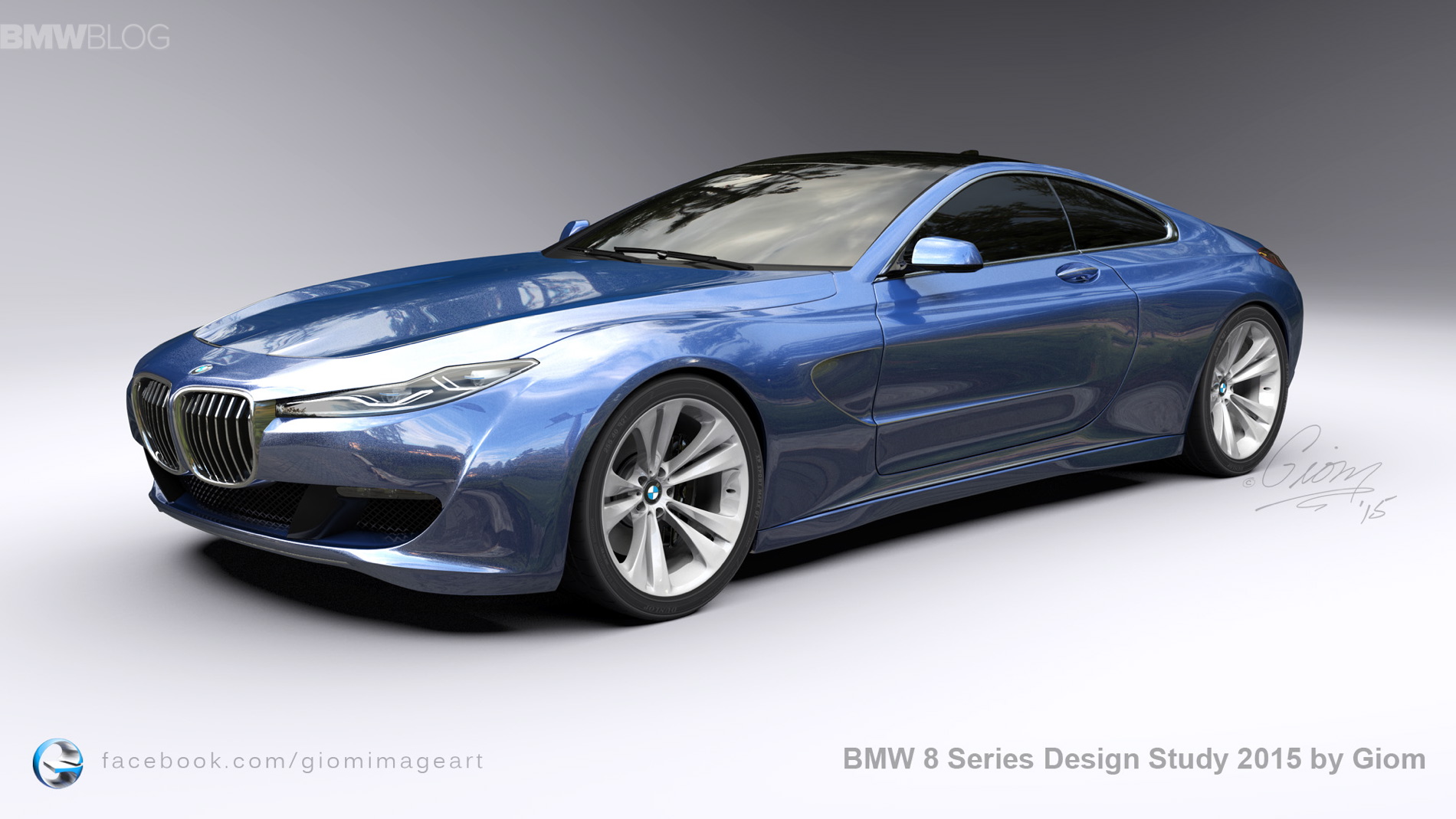 BMW fans have long desired a replacement for the beloved 8 Series coupe of the ’90s. While that car is probably viewed through rose-tinted glasses, as it wasn’t as fantastic as it’s made out to be, it’s still a fan-favorite and a replacement has been strongly lobbied for. BMW has been toying with our emotions on the subject for the past few years, teasing us with rumors and concepts only to later deny the plans for such a car.

However, this may all change, as Autocar has some new information from BMW’s R&D center in Munich that suggests an 8 Series replacement may be on its way and make a debut in 2020. 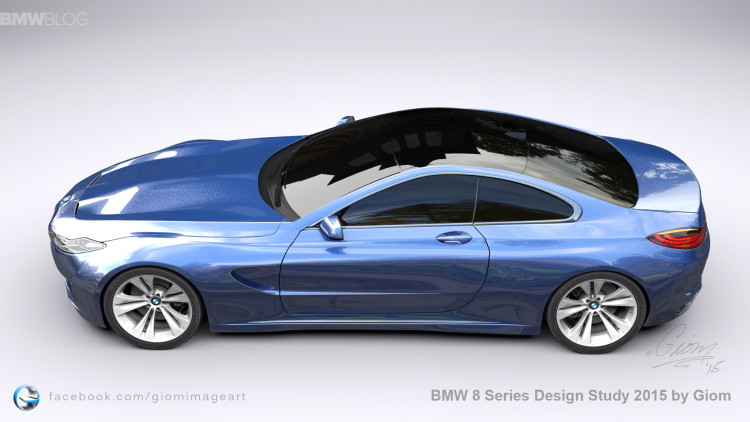 A new BMW 8 Series would likely serve as the brand’s flagship, in terms of both technology and luxury, being the ultimate in luxury grand touring. According to some insiders in Munich, BMW has two different layout ideas for the upcoming 8 Series and both of them have been put in front of Harald Krueger, BMW’s CEO, who is currently in the works of expanding BMW’s model lineup near the top, with the addition of new luxury vehicles to compete with Mercedes-Benz’s S Class Coupe.

The two different layouts include one that is similar to the BMW 6 Series Gran Coupe that we all know and love, but bigger and far more luxurious. This would actually be an interesting idea, because it would be something different that the S Class Coupe and would look unbelievably good. There’s also a traditional Coupe and Convertible layout, to compete directly with the S Class Coupe, with even higher levels of luxury than the 7 Series.

But the need for such a car is real for BMW, as Mercedes pushed 125,000 S Class models last year, many of them Coupes. Having an additional model for BMW to compete with the S Class Coupe would help considerably, as without one, BMW is losing potential sales with every single S Class Coupe sold. Such an 8 Series vehicle would be a low-volume, high-profit car that would be the face and flagship vehicle for BMW. According to a source inside BMW, “With the decision to bring back the 8 Series, Krueger is looking at a potentially lucrative revenue stream with high profitability on a per unit basis,”

Regarding which direction BMW decides to take with the upcoming 8 Series, we will likely find out in 2018 with a concept. Such a car would have large shoes to fill, as the 8 Series has become almost immortalized in the eyes of many enthusiasts. However, if the new 7 Series is anything to go buy, being that the upcoming 8 Series will share architecture, technology and luxury with the 7er, it should be one helluva car.