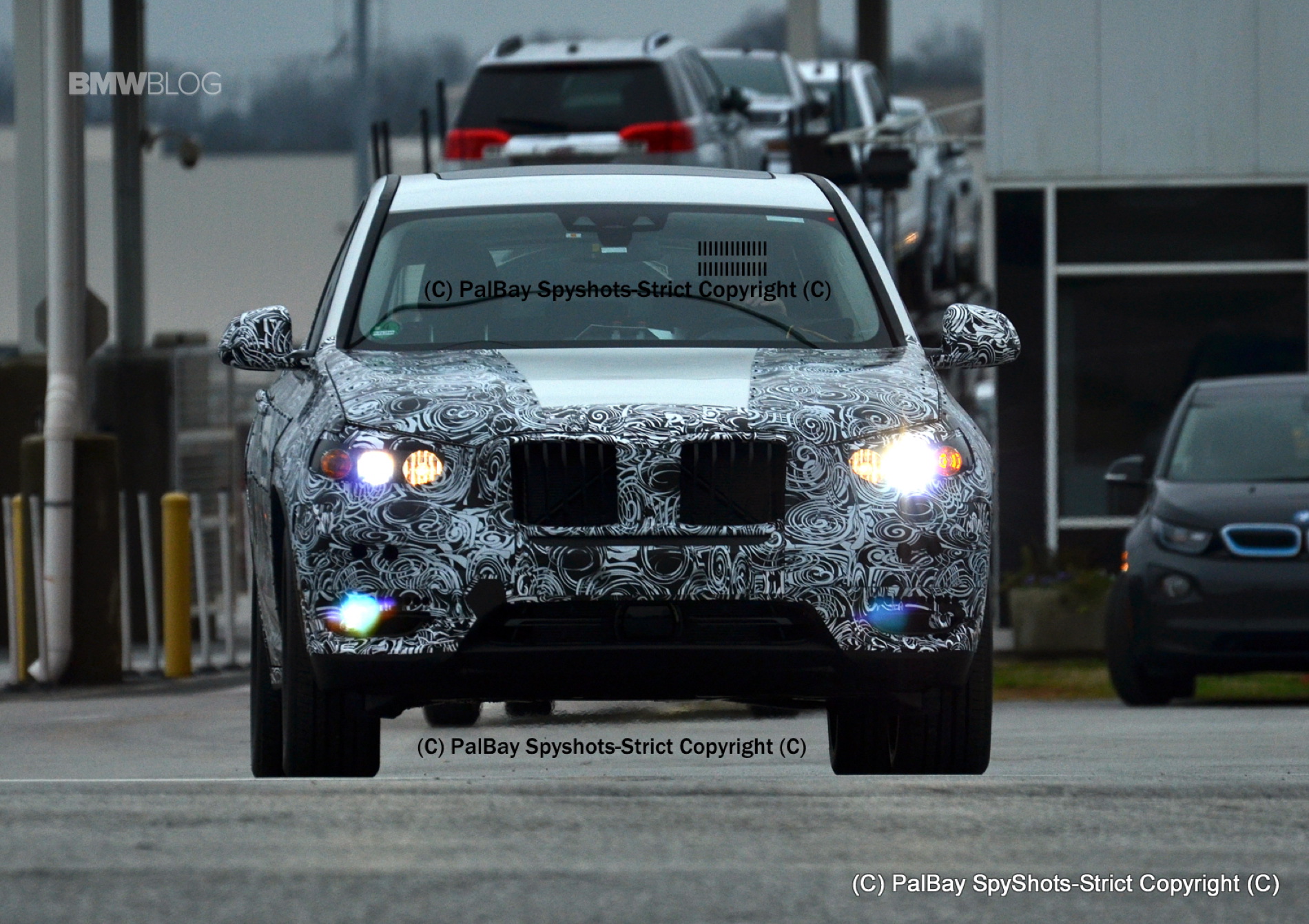 Sources close to BMWBLOG confirmed the production date for the new BMW X3. The G01 X3 will begin its production cycle in August 2017 and will arrive at dealers late that year and early 2018. When it arrives in 2017, the G01 BMW X3 will bring a new design language that will eventually be implemented across the BMW family. 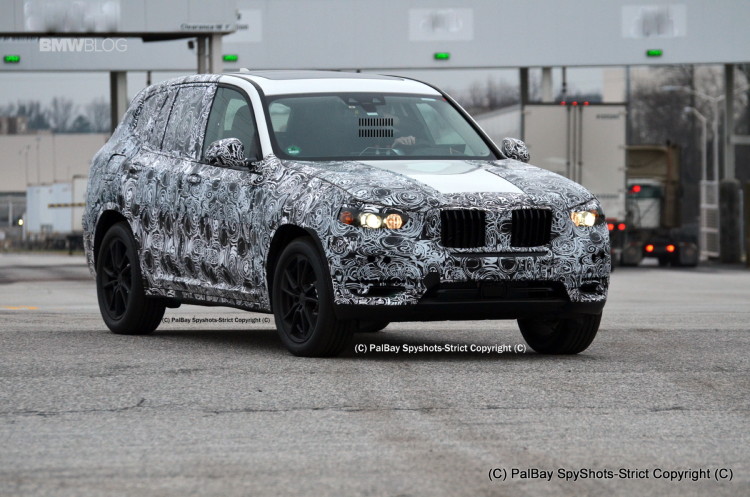 Along with a new exterior design and a more premium cabin, high-tech and safety features, and advanced telematics, are poised to make the G01 X3 another big seller for the Bavarians.

Just like the recently unveiled X4 M40i, the next midsize SUV will get an M Performance model – X3 M40i – with a Sport Exhaust System finished in Black Chrome, large steering wheel with mounted paddle shifters and some other specific M Sport elements. Along with the more aggressive styling and the sportier interior, the X3 M40i is likely to feature a more powerful engine – a 3.0 liter turbocharged, 355 hp inline-six engine. 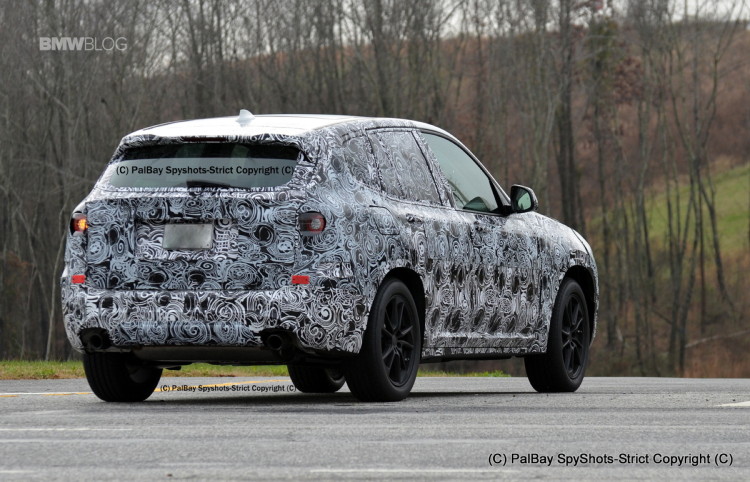 Four and six-cylinder petrol and diesel engines will also power the G01 X3.

The biggest news though comes from M Divison. For the first time, the X3 will get a fully-developed and engineered M variant. The F97 X3 M would be powered by a 3.0 liter inline-six turbocharged engine delivering close to 500 horsepower. Design wise, the X3 M will sport typical M design with an aggressive front fascia including a sculpted bumper and large air curtains, along with flared wheel arches and a lower stance.