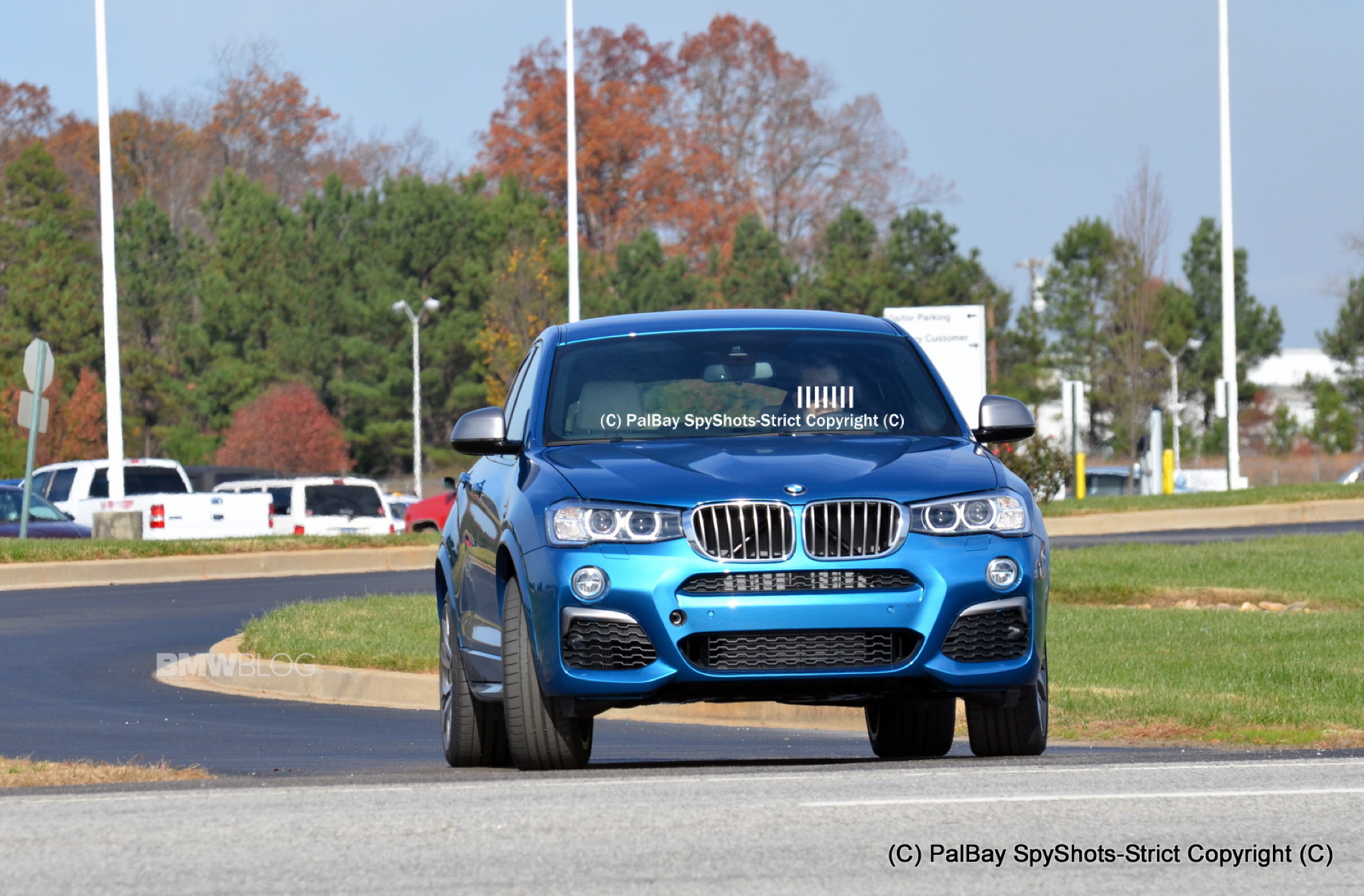 In January, at the 2016 Detroit Auto Show, BMW will unveil the new X4 M40i Sports Activity Coupe. Ahead of its world debut, the X4 M40i continues to be seen around the BMW Spartanburg plant in South Carolina. 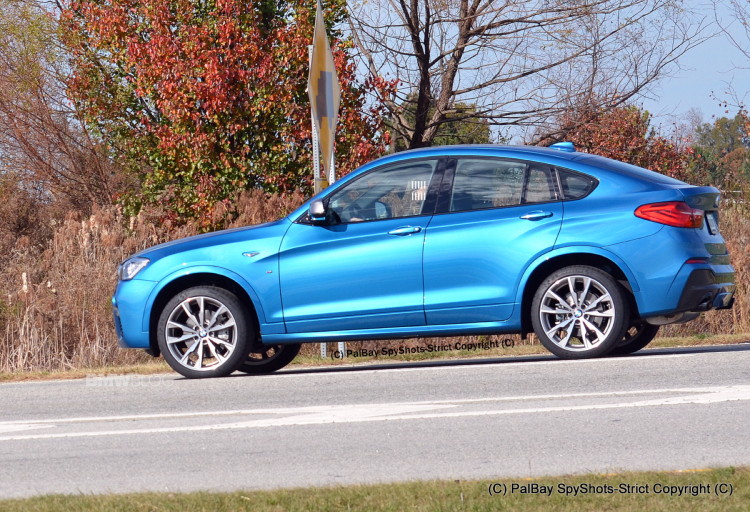 A newly developed M performance TwinPower Turbo inline six-cylinder petrol engine celebrates its world premiere in the new BMW X4 M40i and also in the new M2. This petrol engine delivers 355 hp at between 5,800 and 6,000 rpm from its 3.0 liter capacity, providing a maximum torque of 343 lb-ft of torque (465 Nm).

READ THIS: Who else is excited about the BMW X4 M40i? 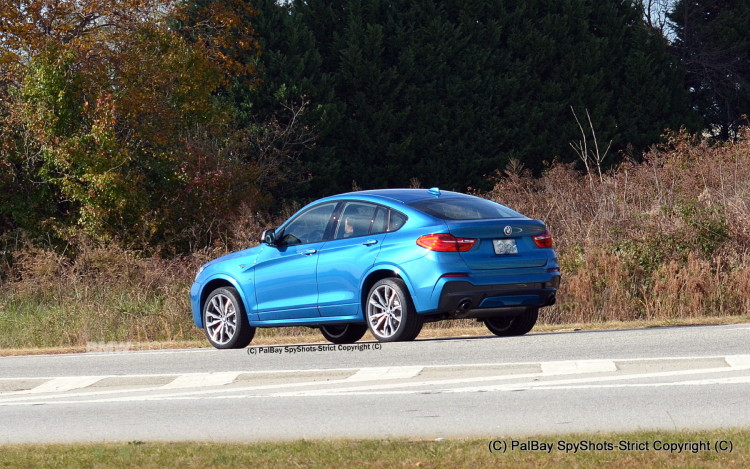 With a time of 4.9 seconds from 0 to 62 mph, the BMW X4 M40i accelerates faster than the X4 xDrive35i according to factory specification by full 6 tenths of a second. The electronically limited top speed drops in at 155 mph. 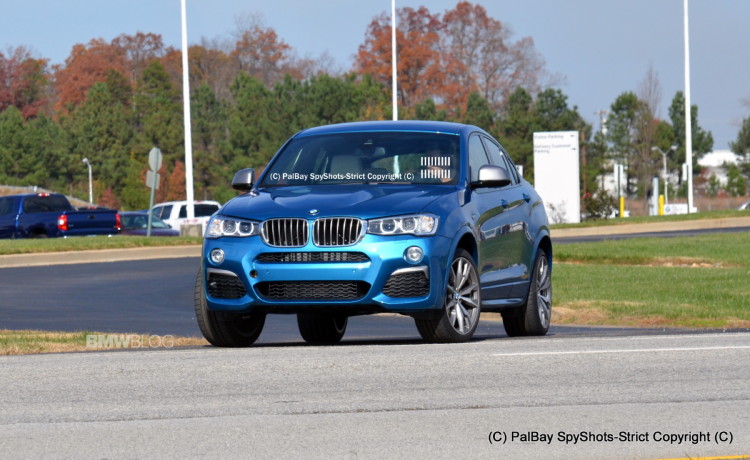