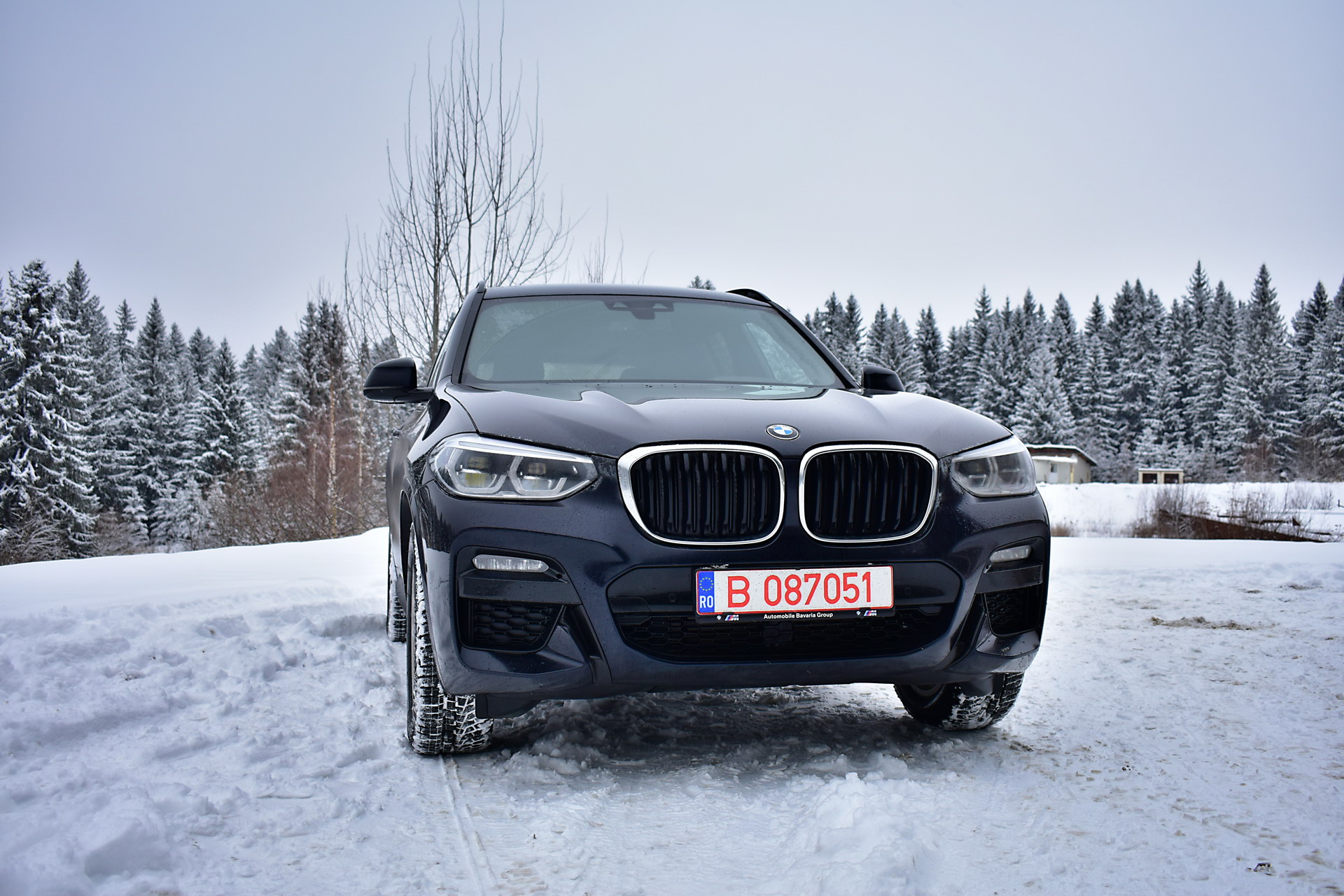 The BMW Group today reaffirmed its long term commitment to South Africa by announcing that it will invest a total of R6 billion at its Rosslyn Plant in Pretoria in the coming years. The investment, one of the biggest in the local automotive industry, will enable Plant Rosslyn to produce the next generation of the BMW X3, which will be sold locally and exported to various countries.

“The potential for Africa as a future market for exports as well as the newly reviewed Automotive Production and Development Programme (APDP) enables South Africa to play a significant role in the manufacturing industry and production of high quality cars. This is evident in the J.D. Power Platinum Plant Quality award we received earlier this year. Our passion for perfection at BMW Plant Rosslyn has demonstrated that we are highly competitive within the global BMW production network both in terms of cost of production and quality. We are excited about the future prospects of Plant Rosslyn and cannot wait to start with the production of the next generation BMW X3. We believe there is an opportunity to increase the localization of components when we start producing this car,” said Mr Tim Abbott, Managing Director of BMW Group South Africa.

More than three billion Rands (R3bn) will be invested in new state-of-the-art facilities and operations of the plant. An additional R3bn will be for suppliers, launch costs and training of associates.

“At the BMW Group, we constantly evaluate our plant allocation to ensure it reflects and accommodates market demand. With the decision to produce the next generation of the BMW X3 in Rosslyn we strengthen the position of South Africa in our global production network. It also follows our strategy that production follows the market. We will continue to adapt the BMW Group to meet future challenges,” says Mr Oliver Zipse, Chairman of BMW Group South Africa and Member of the Board of Management of BMW AG responsible for Production.

Dr Ian Robertson, Member of the Board of Management of BMW AG responsible for BMW Sales and Marketing, and a previous Managing Director of BMW Group South Africa, says that the BMW X models have proved to be very desirable, ever since the BMW X5 founded the Sports Activity Vehicle segment in 1999. “These vehicles now represent some of the most successful model ranges in the BMW line-up, accounting for 28% of our total global sales. This realignment of production at Plant Rosslyn is in response to the continuing growth of the SAV segment worldwide and we will be expanding the X-range in the coming years, building the new X7 in Spartanburg, USA.”

Minister of Trade and Industry, Mr Rob Davies, says that the investment is testament to the important partnership that exists between business and government as well as the role that business is playing in the development of the economy.

“We are excited at the prospect of BMW Rosslyn plant as home to the next generation of the BMW X3. For us this is a boost to our industrial policy objective of positioning South Africa as a manufacturing hub for high valued consumer products. A few days ago we announced the findings of our mid-cycle review of the APDP, which reaffirmed our commitment to providing continued support to the automotive industry for the short to medium term and trust that this provides the industry with policy certainty necessary for long term investment planning. As we change production of the BMW 3 Series Sedan programme, it is our expectation that the new generation X3 programme will make a telling contribution to the long term development of the sector through higher production volumes, local value addition and inclusion of previously excluded groups in the sector.”