Which new BMW are you most excited to drive in 2016? 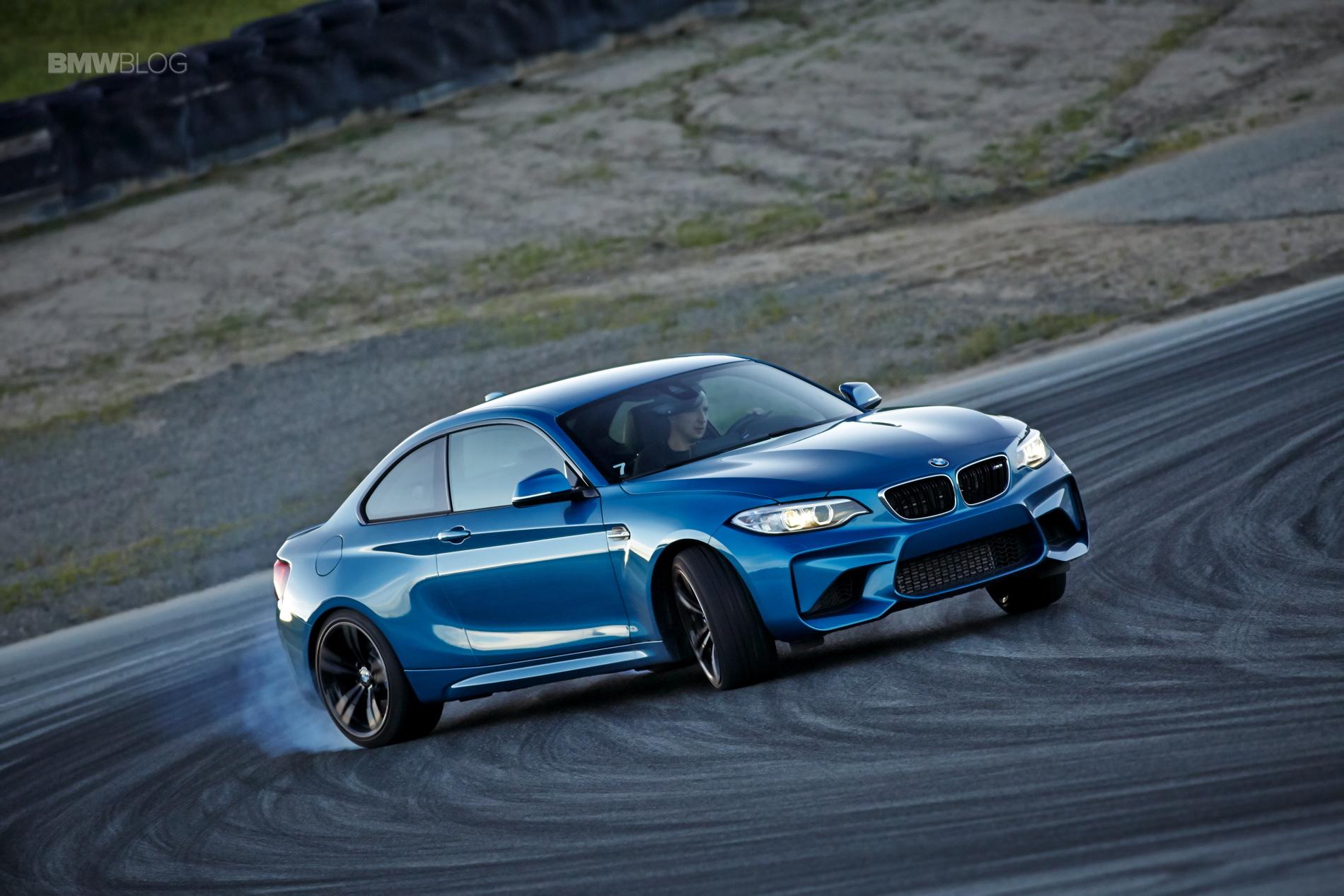 BMW fans have an exciting 2016 ahead of them, as there will be several new BMWs that will be debuting this year. Cars like the BMW M2, X4 M40i, M760Li and 740e are all going on sale this year and should make BMW fans the world over very excited. While the BMW M2 is probably the most hyped car of the bunch and will be the fan-favorite, the other cars bring a lot to the table and should excite just as much.

We did recently have a chance to drive the BMW M2 last month and it really is superb. It lives up to its hype, with excellent steering, sharp handling and a great engine. It brings back feelings of cars like the E46 M3 and 1 Series M, though it does feel more modern than those cars, more safe and easier to push hard. It’s most certainly more capable than those cars as well. It’s the kind of car that a novice can enjoy and a pro will love. 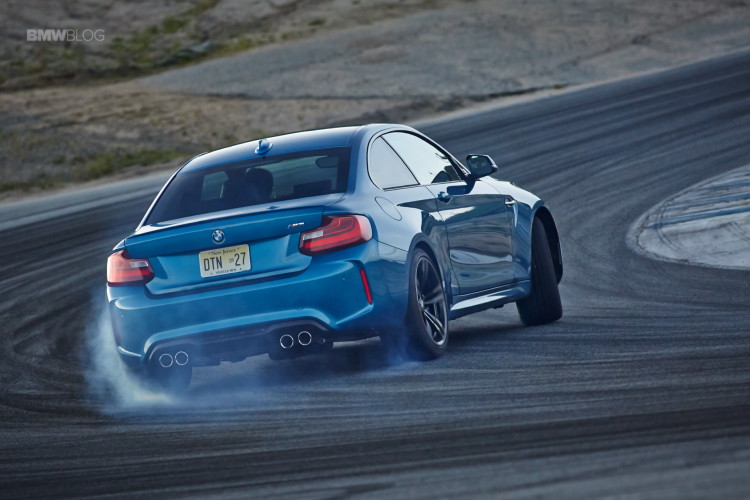 Also on hand during our M2 drive was the X4 M40i, which also proved to be very good in its own way. While the M2 was a hardcore sports car, the M40i is more of a bruising SUV with polarizing looks. The X4 M40i is faster than anyone would need their SUV to be and has handling capabilities that an SUV just shouldn’t have. But it’s also comfortable and practical and has a very nice interior. So it’s the perfect car for someone with a small family who also likes to drive quickly.

The most recent bombshell of an announcement for BMW was the M760Li, which sent the internet into a frenzy. The standard 7 Series is already a fantastic luxury car that’s both wonderfully luxurious and fun to drive. But add in a 6.6 liter twin-turbocharged V12 and sportier suspension and you’ve got a recipe for possible the best luxury/performance car in the world. It looks great, has a monster of an engine and an interior befitting a Gulfstream G650 jet. So to say we’re excited about driving it is a bit of an understatement. 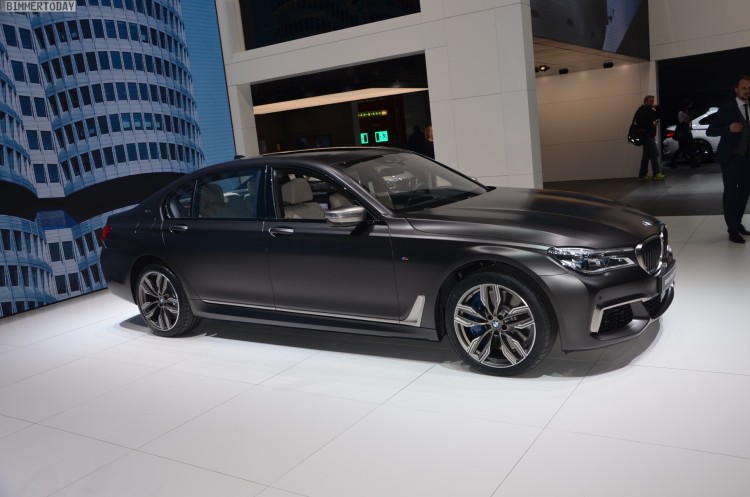 But the M760Li isn’t the only new 7 Series we’re excited about. The new BMW 740e plug-in hybrid is should be very good. BMW’s newest hybrid will allow 7 Series customers to have their cake and eat it, too. With its 2.0 liter TwinPower turbocharged engine mated to an electric motor and battery, the 740e will both perform well and be quite efficient, making it the perfect luxury car for someone who wants luxury but is also environmentally concious. But we’re most excited about it because BMW’s eDrive plug-in hybrids are genuinely very good cars, as we really enjoyed the BMW X5 xDrive40e.

One car that we’re very excited about is the upcoming BMW 5 Series, which we may drive toward the end of the year. Slated for a 2017 released, it’s likely that BMW will make a worldwide debut late in 2016 and it’s possible we could get our hands on it by then. If we do, we’re going to be very happy campers as the new 5 Series will be built on the new 7 Series’ lightweight architecture and should give the 5er handling dynamics that have been missed with the current generation.

So what new BMW are you most looking forward to driving this year?