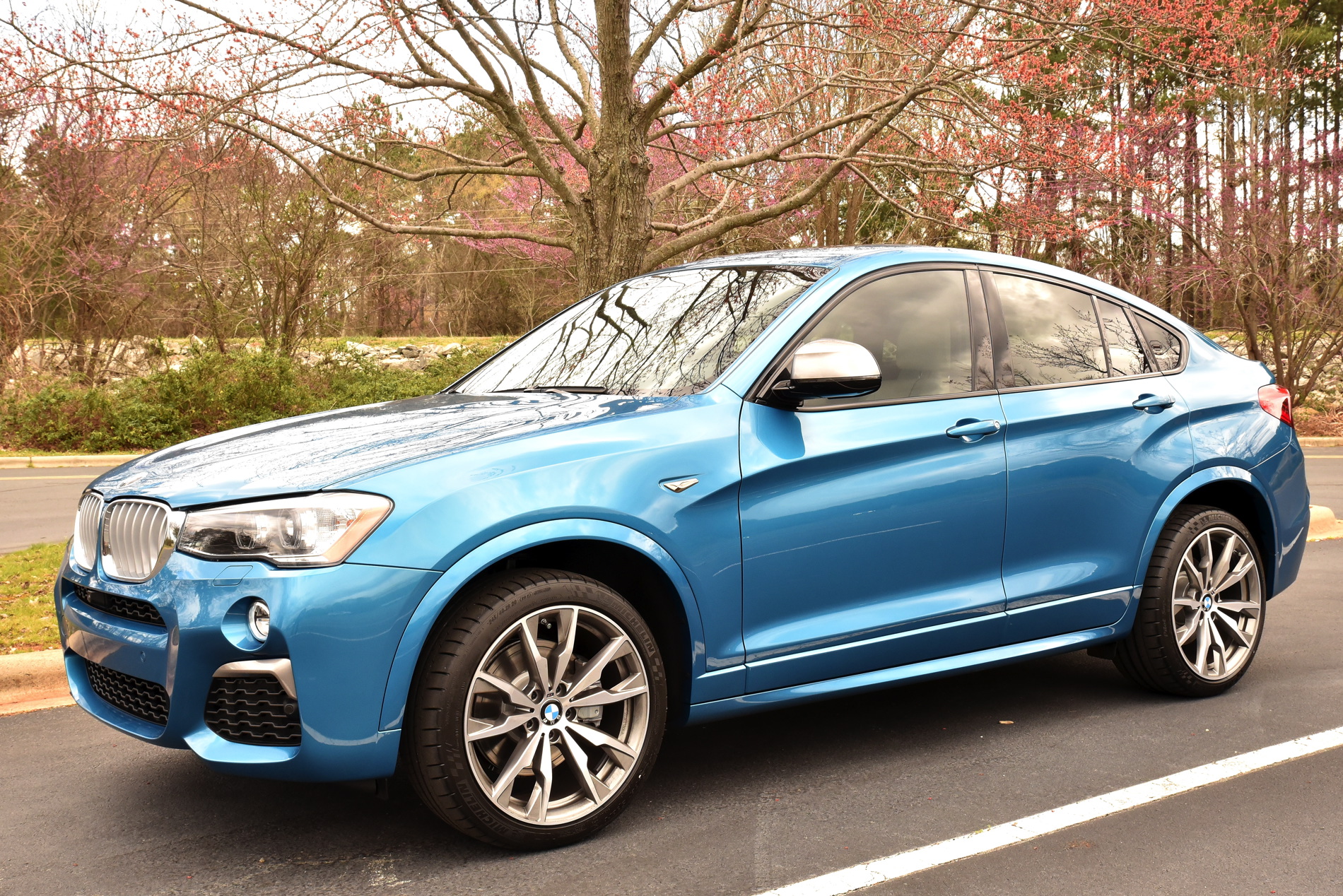 I took delivery of my 2016 BMW X4 M40i this past Saturday. From the moment I laid my eyes on the X4, I loved the way it looked with its sporty stance and the design combination between an SUV, sedan and a sports car.

The Long Beach Blue stands out but it’s not too flashy or over the top either. It’s my first blue car since the early 90s.

Everyone has noted the exhaust on startup as it settle into a nice deep gurgle. In my opinion, it’s the best exhaust sound since the BMW 335is. Coming from a 2013 X3, I’m very familiar with the interior but there are some upgrades to the instrument cluster, A/C controls, and iDrive. 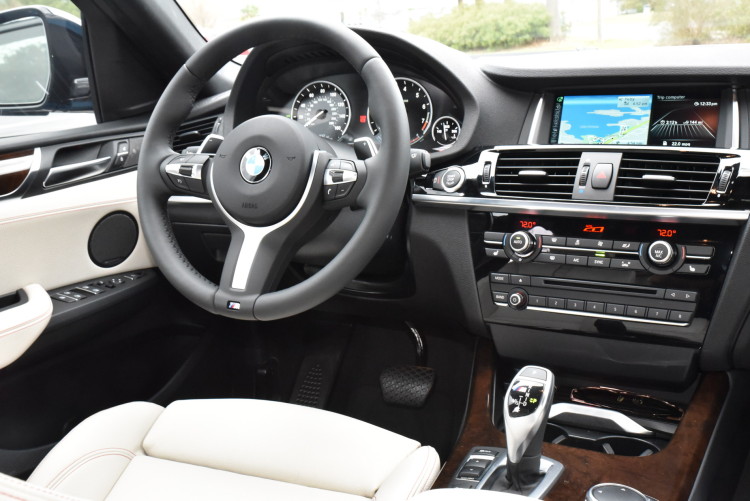 The M steering wheel is great and the surround view adds the front corner cameras, but otherwise the equipment level is pretty much the same I had. The red stitching adds a nice touch. The seats seem more contoured but the side bolsters may have been pulled way in. 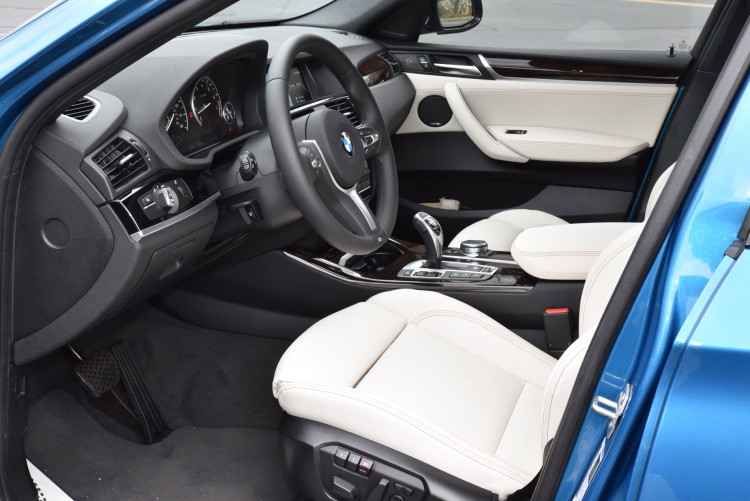 The steering is a bit more firm but it’s still easy to maneuver at parking lot speeds. There’s definitely more power than the X4 xDrive35i models throughout the revs but I haven’t really pushed it above 4,000 rpm mark yet. The ride is very taunt but not harsh at all. It should make a great daily driver. 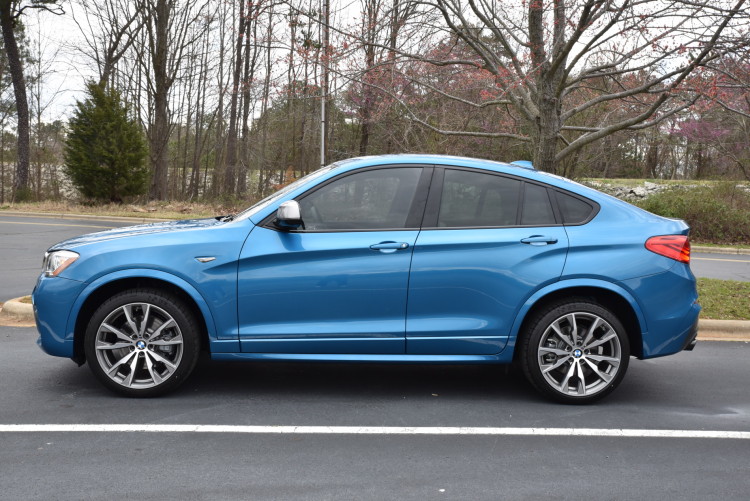 I took it on a drive up to my cousin and their family, making sure to vary the speeds on the interstate. You do notice the exhaust on the highway but it’s not an unpleasant drone. The pops in Sport Mode when coming off throttle are interesting, but not annoying. Not my thing though.

Handling is excellent and it definitely has less lean and more grip than the 35i. You do feel a rear wheel bias when apexxing through a curve. I think I surprised a Mustang GT on an on ramp, and blew away a Toyota Prius on another. 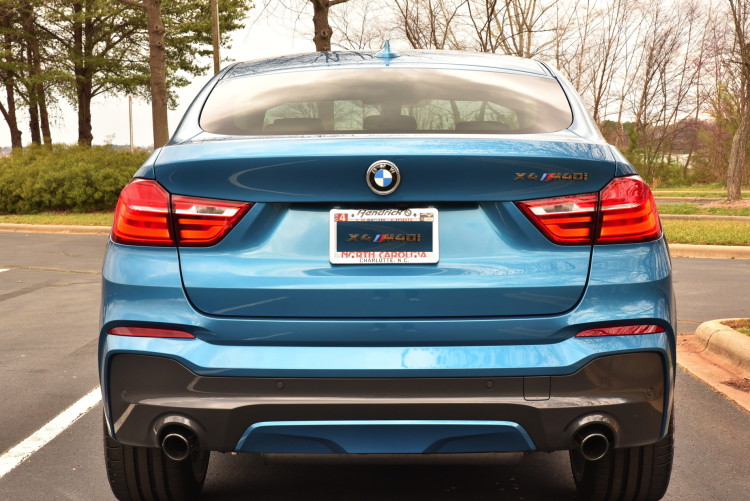 I can’t wait to do mountain trips in it and will even consider an autocross or full track days. It feels that good.

Overall, I’m very happy with the choice and wouldn’t change a thing. 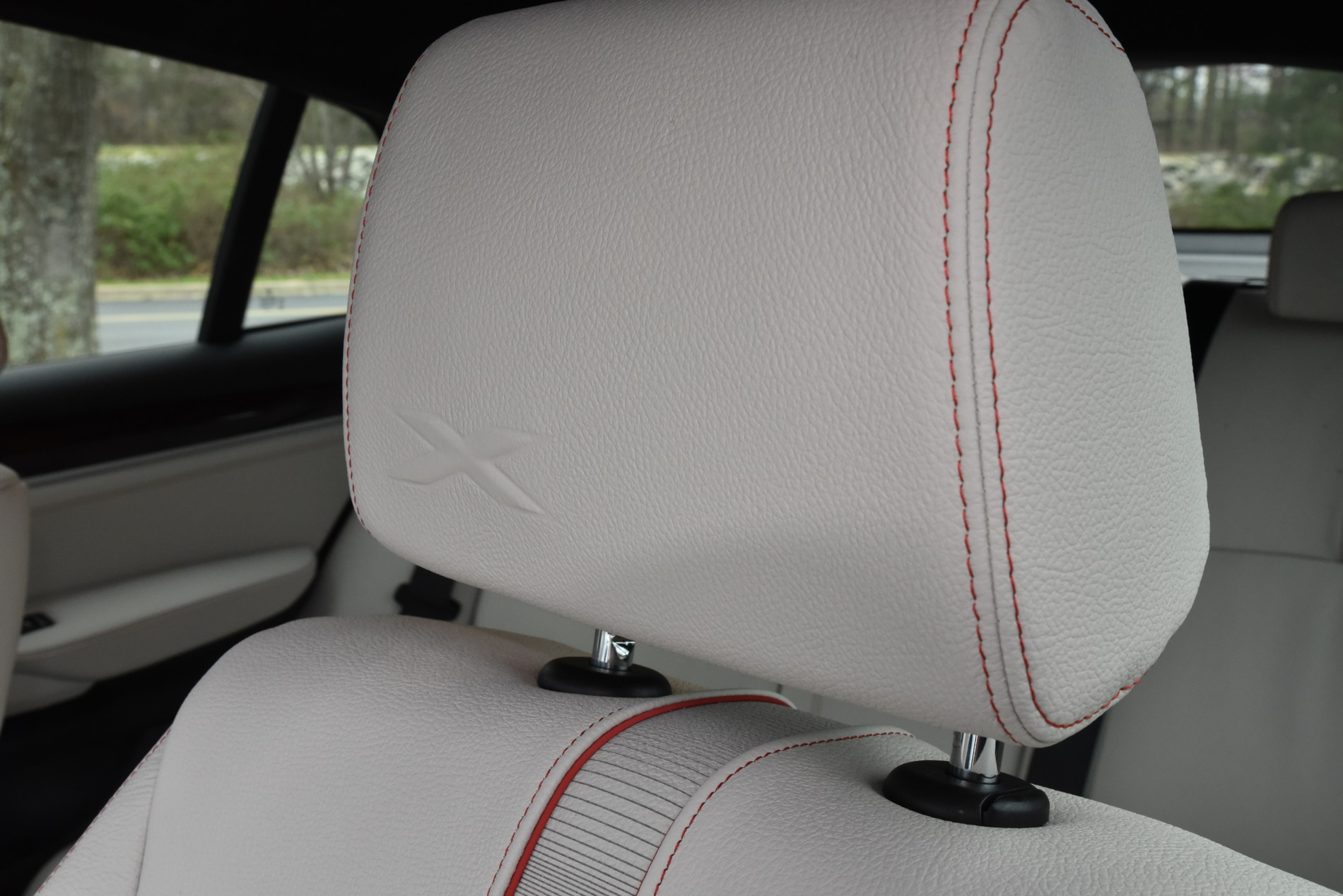 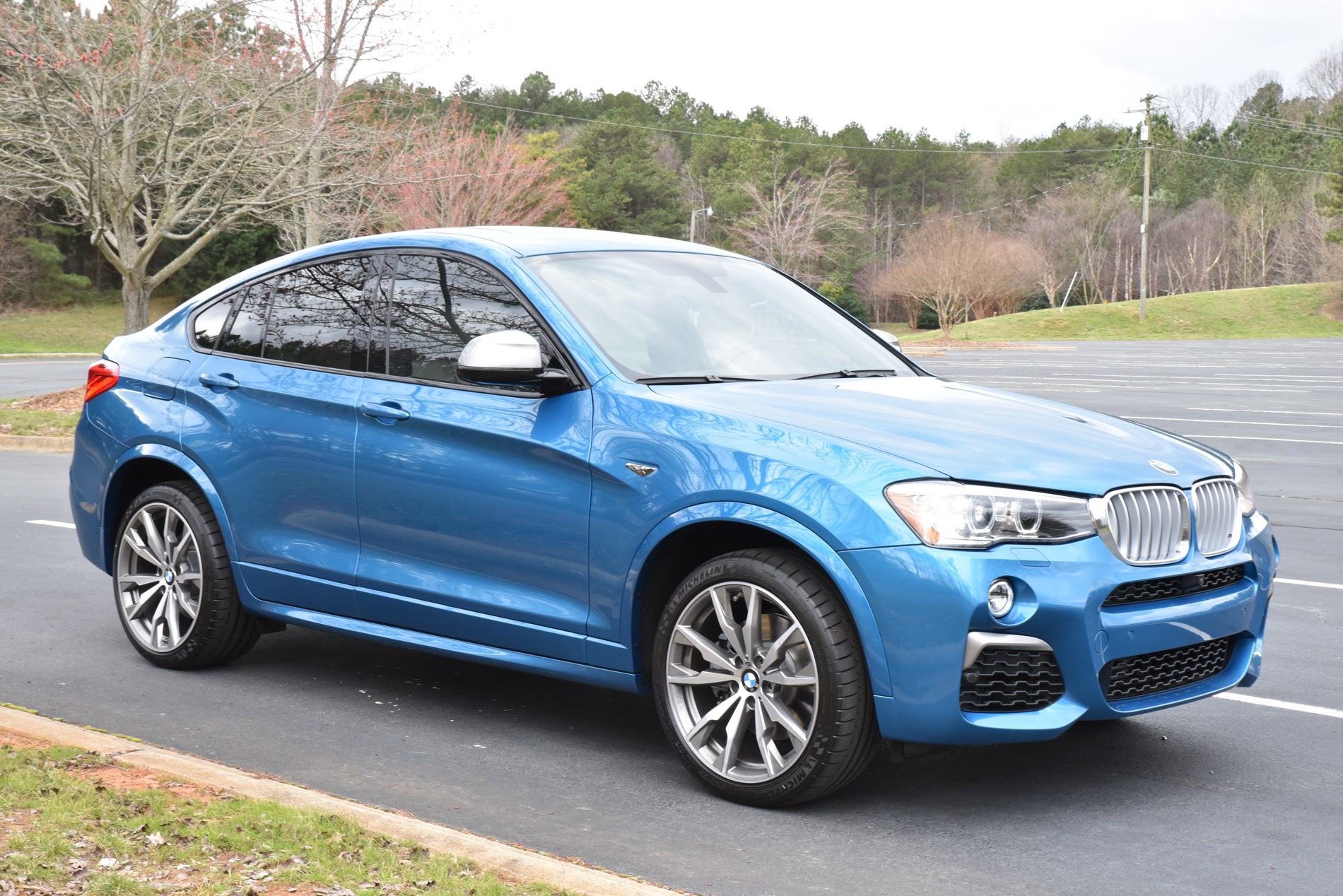 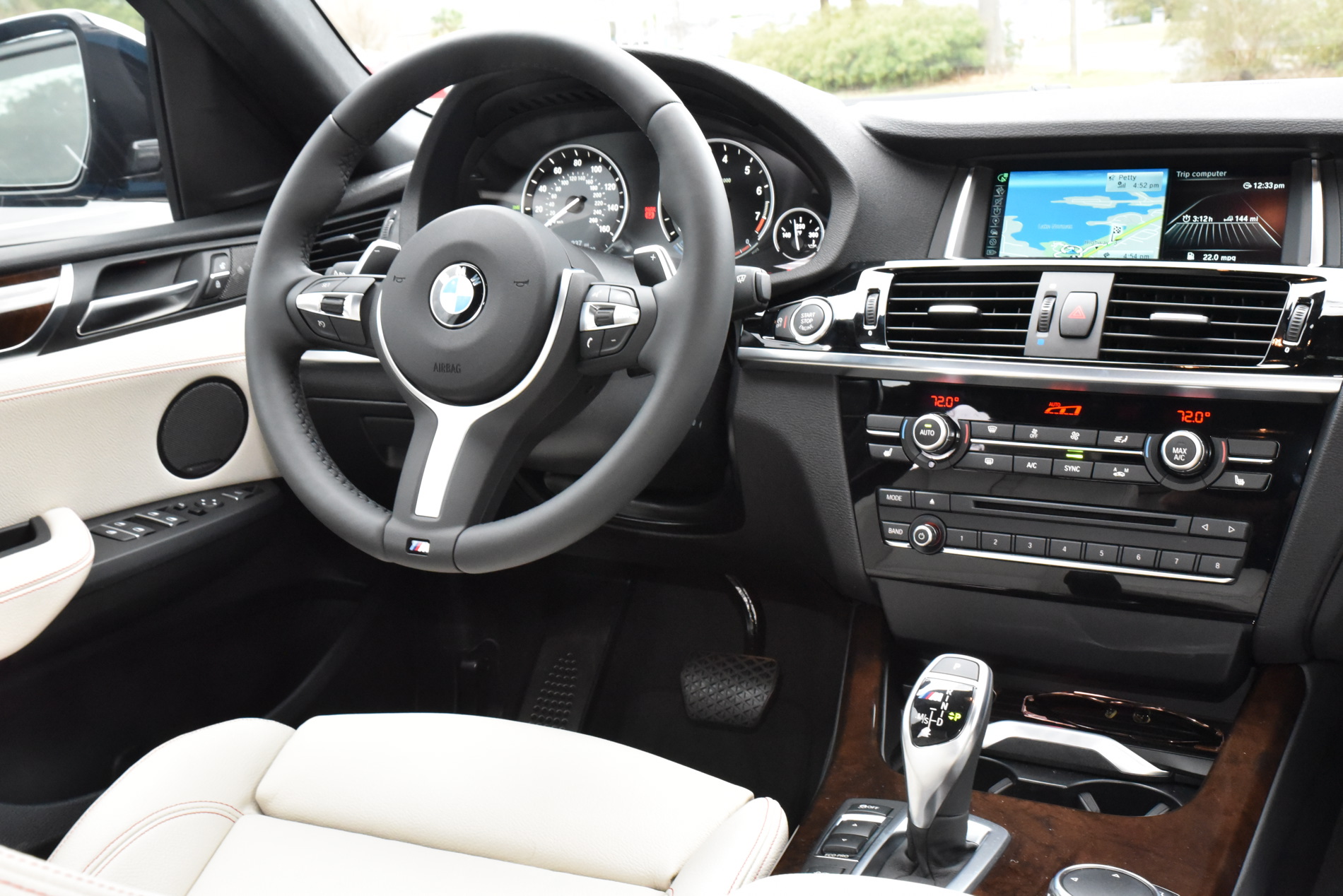 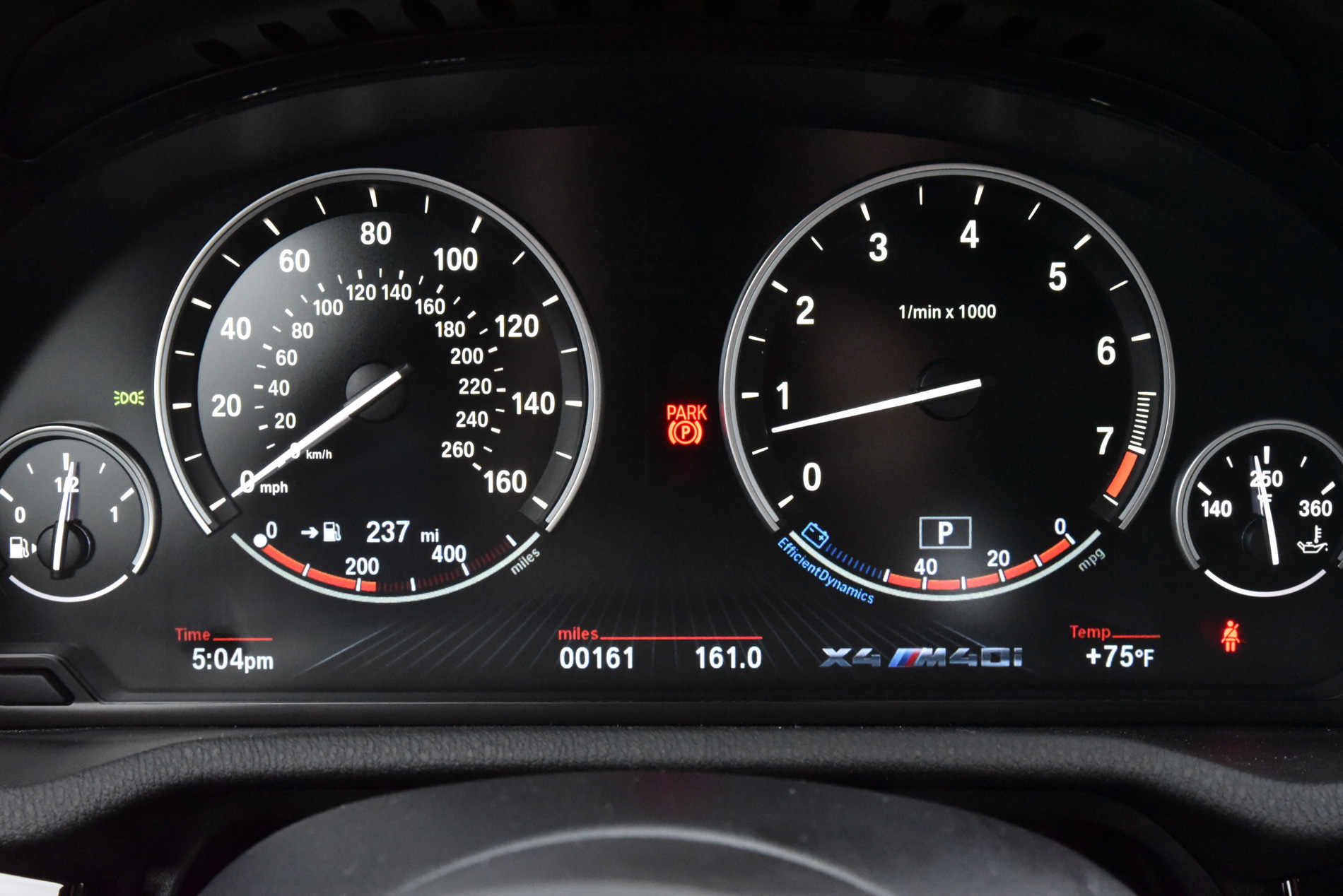 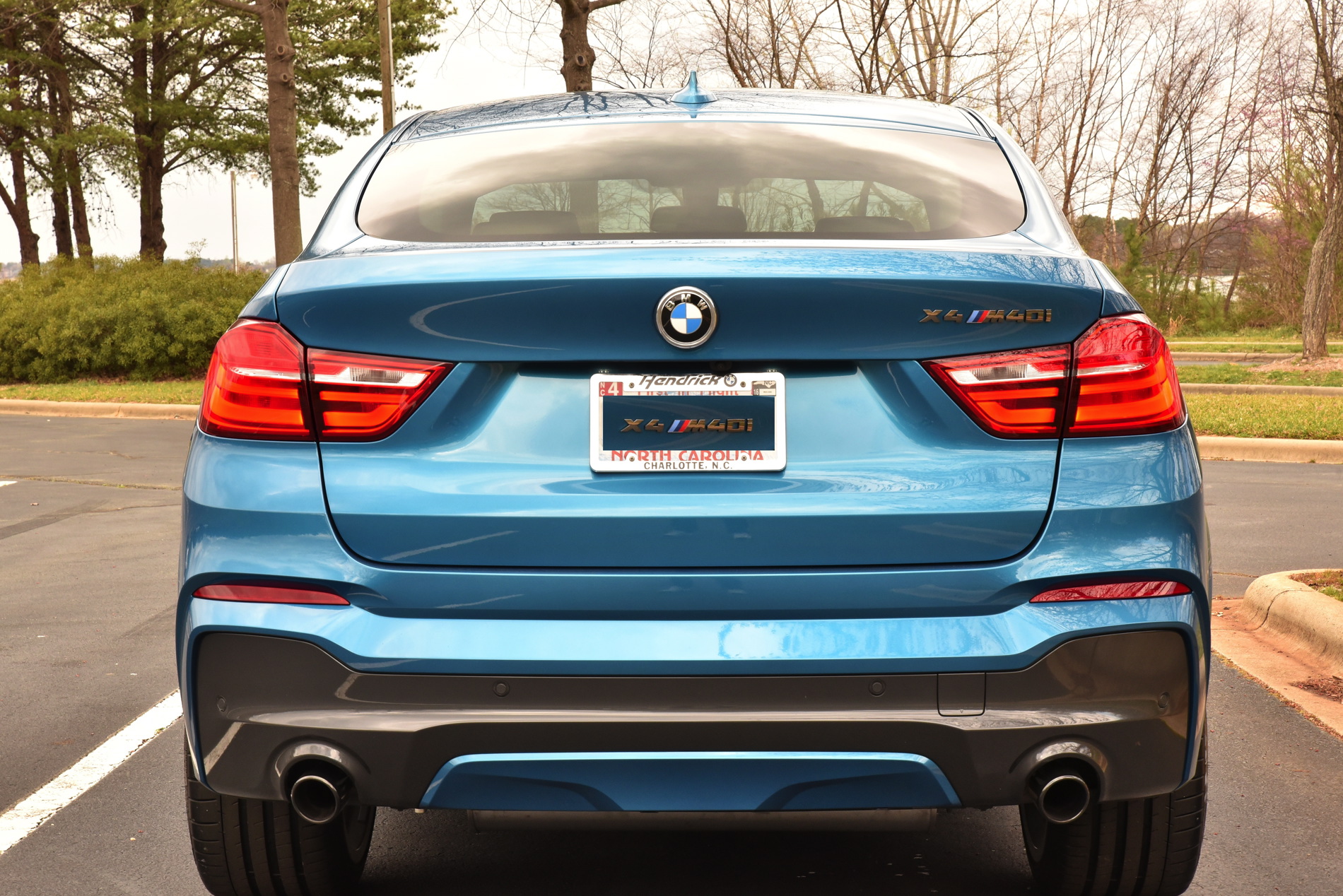 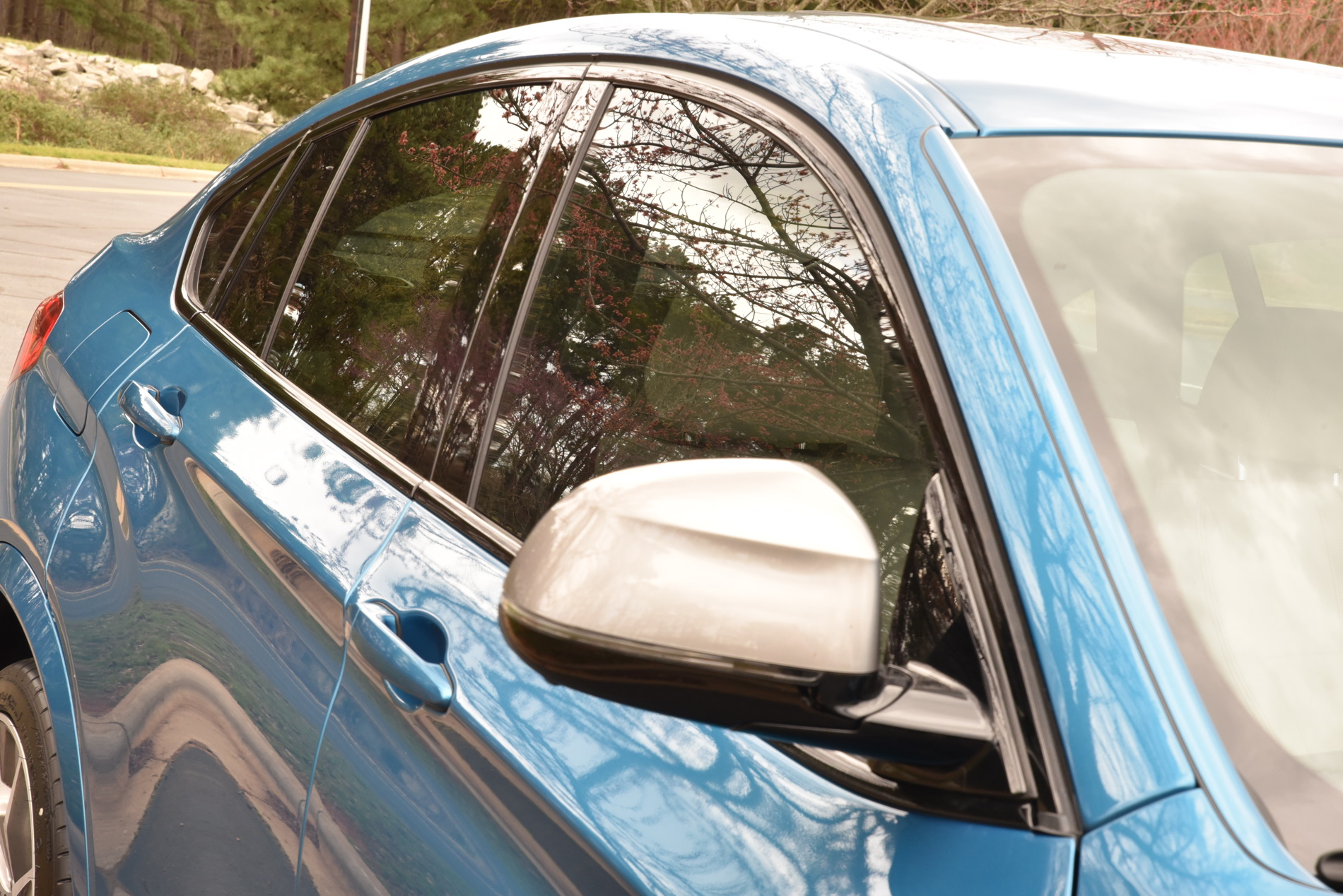 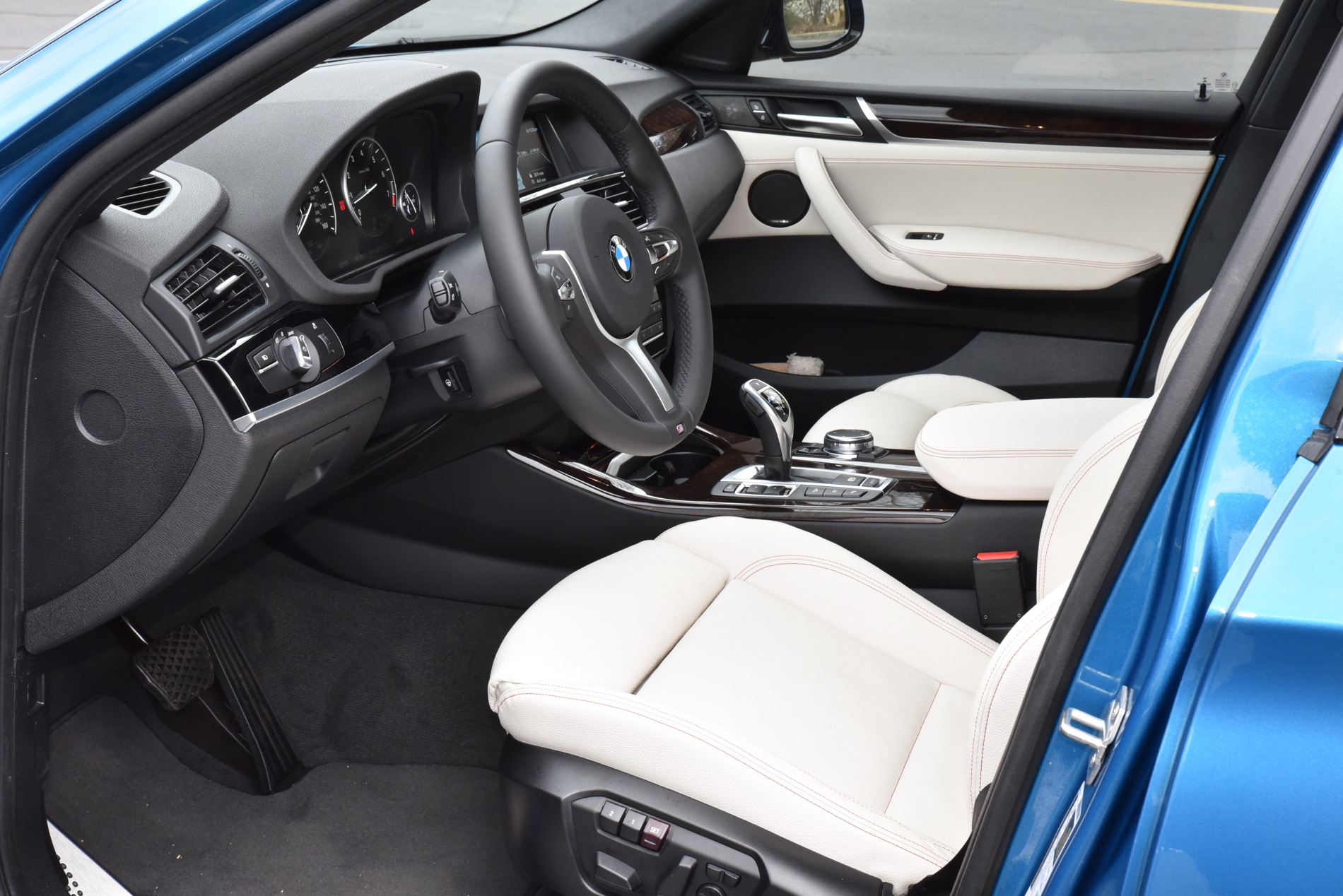 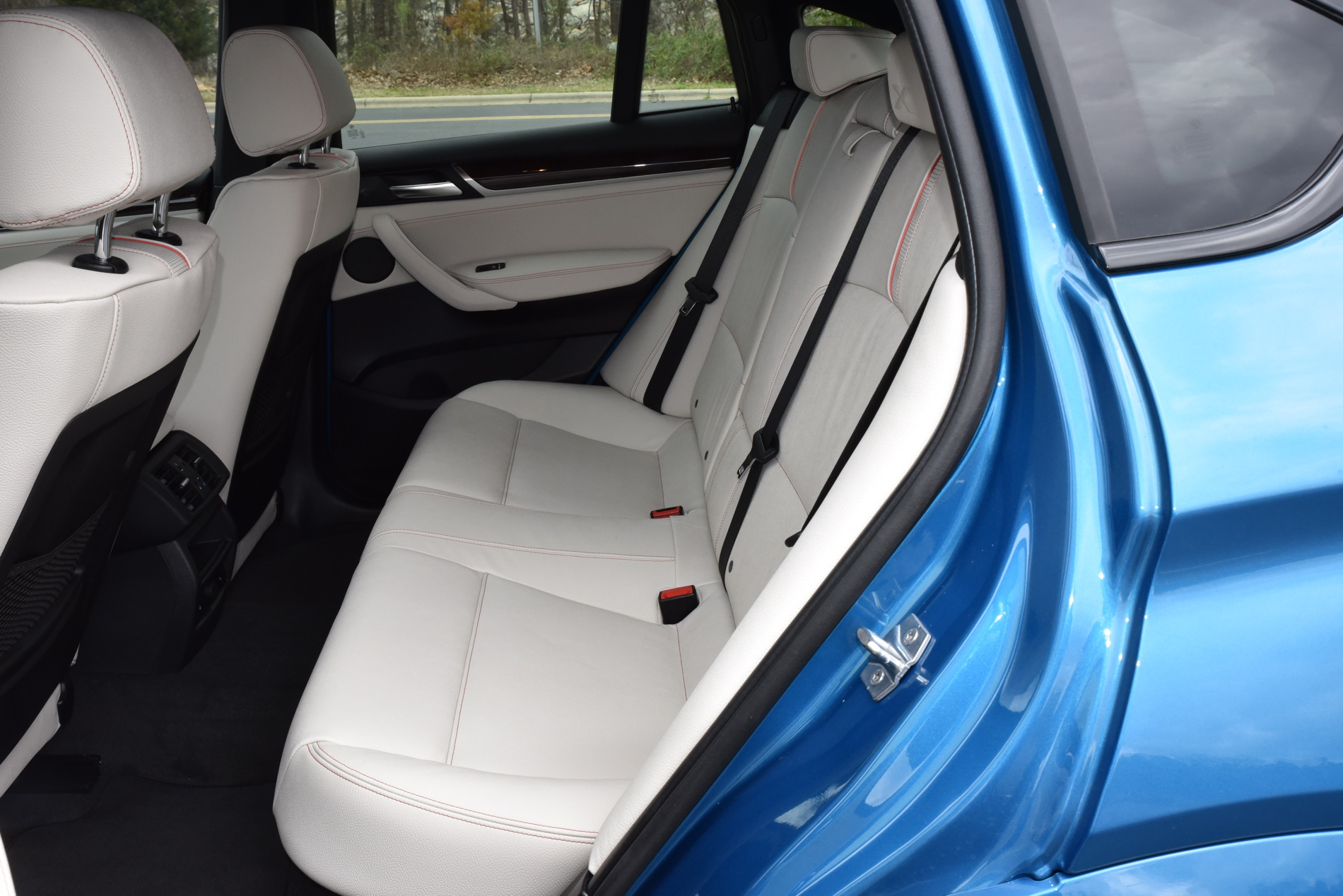 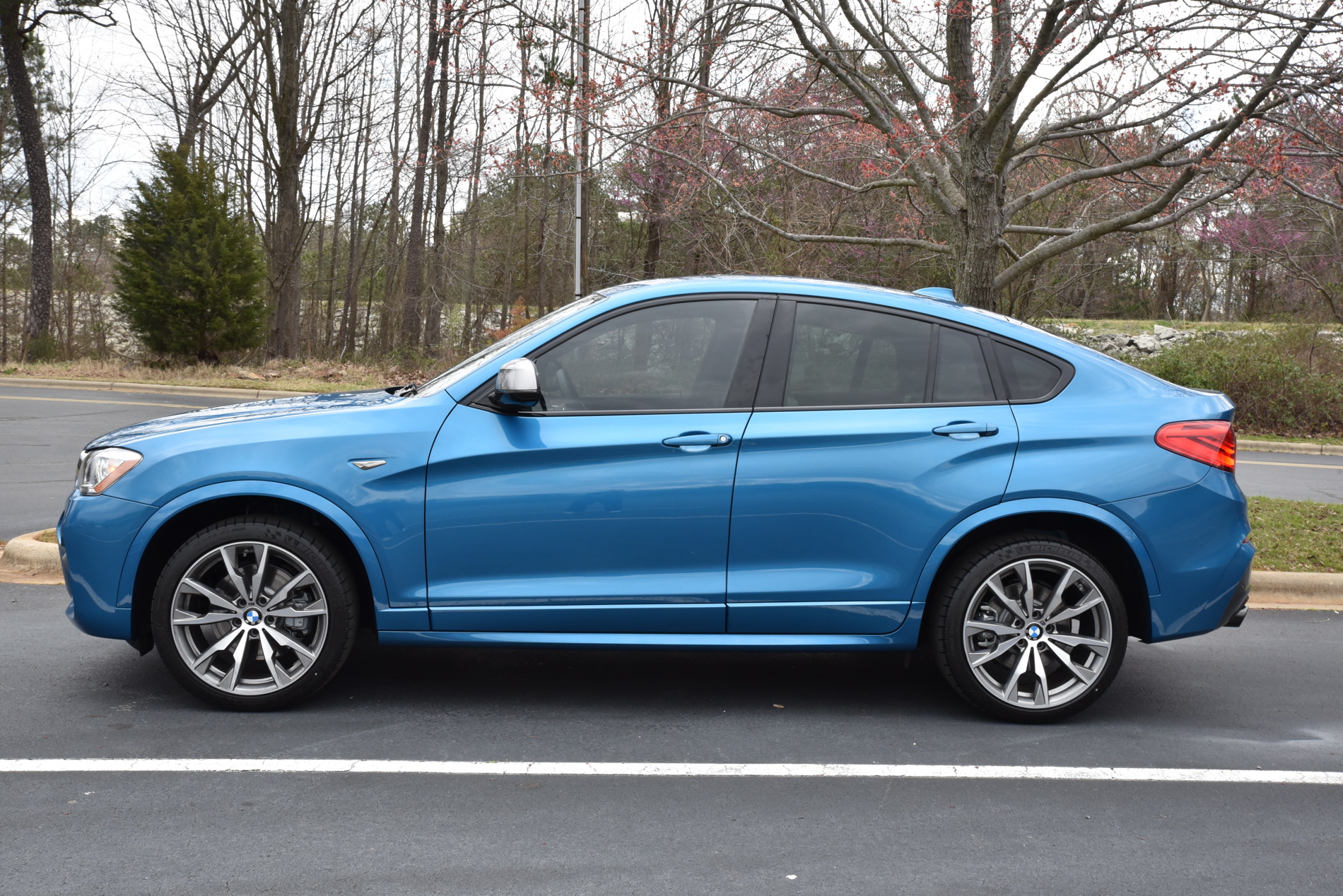 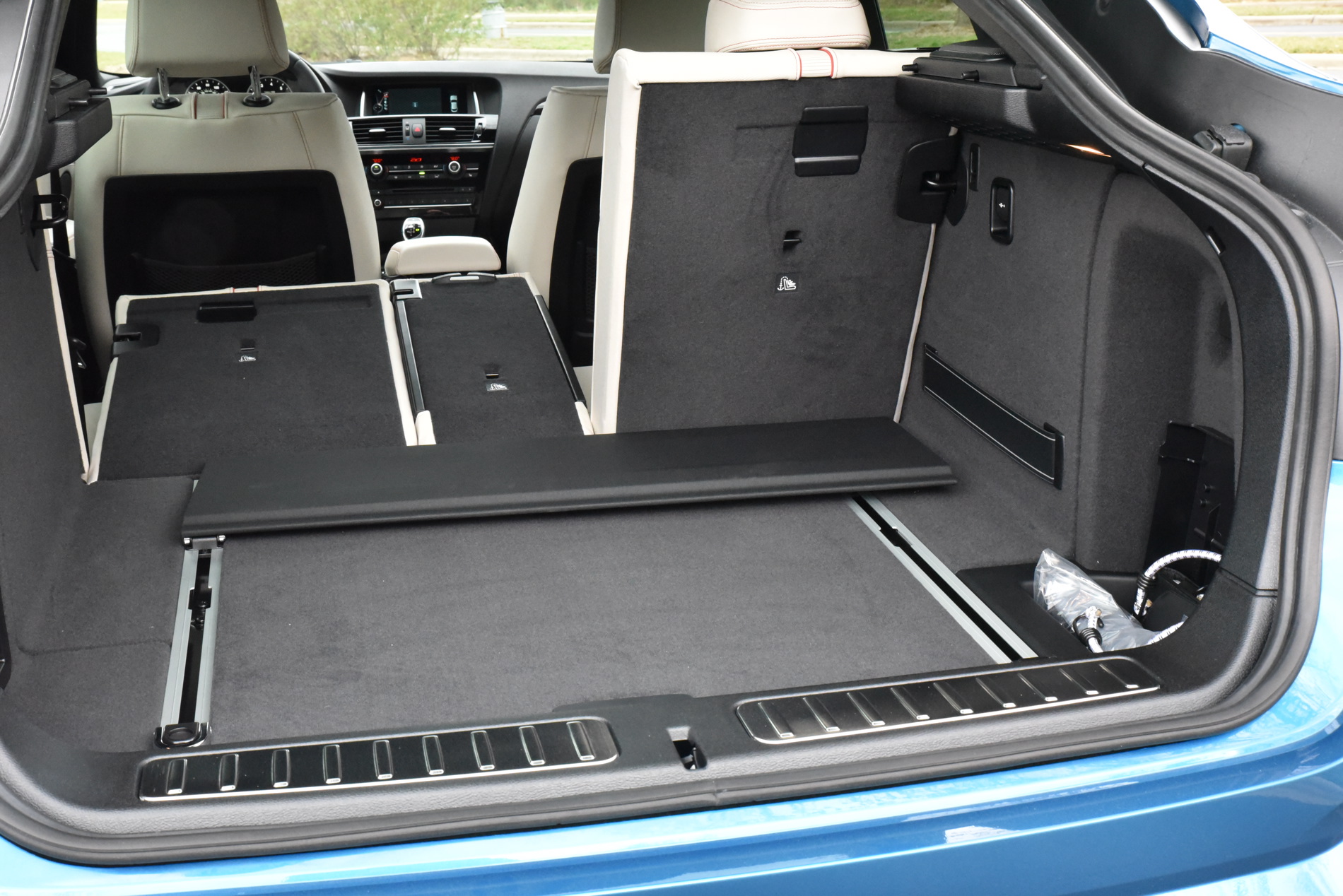