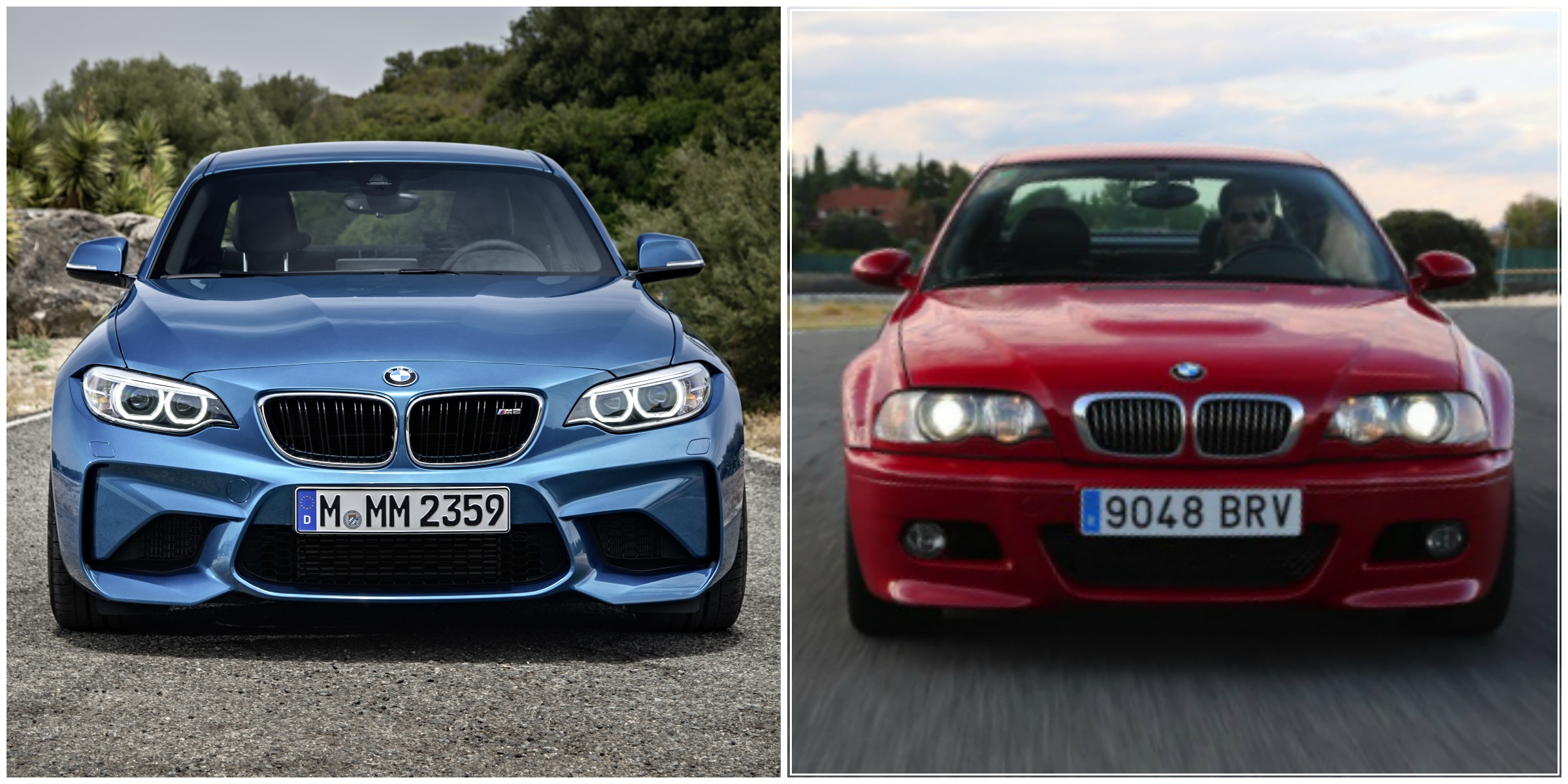 Naturally, when the BMW M2 was in the works, there were endless comparisons between it and the E46 M3. When the M2 debuted, many fans rejoiced, as they felt that BMW was going back to its roots and creating the second coming of the beloved E46 M3. The comparisons are valid, as both cars are similar in size, shape, engine size, power, weight and look. So BMW enthusiasts were tickling with excitement over the idea of one of their favorite Bavarian icons being reincarnated.

In many ways, the BMW M2 is a spiritual successor to the E46 M3. Not only just in size, power and weight, but in character. When you compare the modern BMW M4 to the E46 M3, you’ll actually find more differences than similarities. 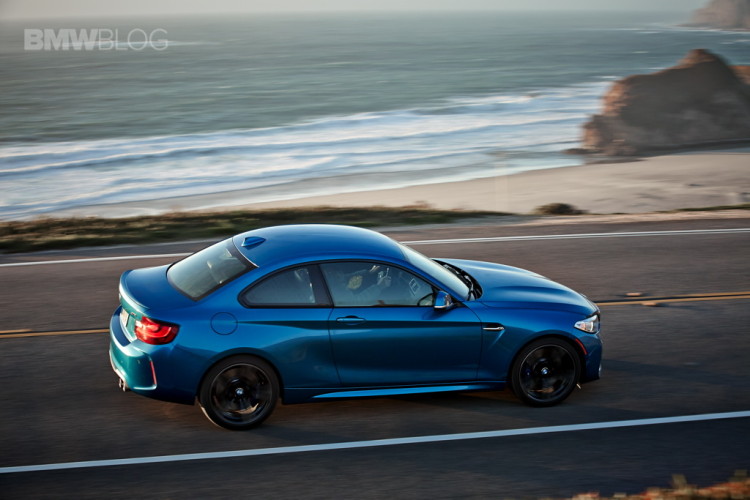 The M4 has become more hardcore, harder-edged and more of a brute. The E46 M3 was, at least by modern standards, more delicate. It sort of danced through corners, smoothly and quickly. At the time, it was almost considered a muscle car, due to its power and ability to roast its rear wheels, but in comparison to its modern interpretations, it’s far more graceful. The BMW M2 is much like that. It’s safer than the M4 and more graceful, easier to throw into bends without fear of it biting you. It’s a great dance partner, much like its E46 predecessor.

The BMW M2 uses a 3.0 liter turbocharged I6 engine, that develops 365 hp and 369 lb-ft of torque, while the E46 used a 3.2 liter naturally-aspirated I6 engine, that made 333 hp and 262 lb-ft of torque. Both cars actually weight about the same, 3,400 lbs give or take some options, which gives the M2 a better power-to-weight advantage. But both cars are at around the same level of power and performance for their respective times. 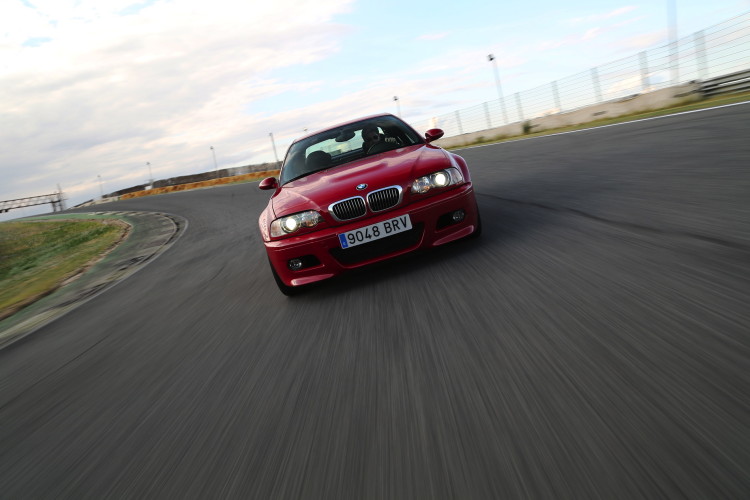 They’re also similar in terms of design. A simple coupe turned more aggressive on the outside, with flared wheel arches and a more angry looking front end. Both the M2 and E46 M3 share those features. However, on the inside of both cars, it’s calm and sedate, even. It’s shouty on the outside and all business on the inside. Put the two cars next to each other back in 2003 and you’d assume that the M2 was actually the future M3, that’s how similar they are, in terms of design. 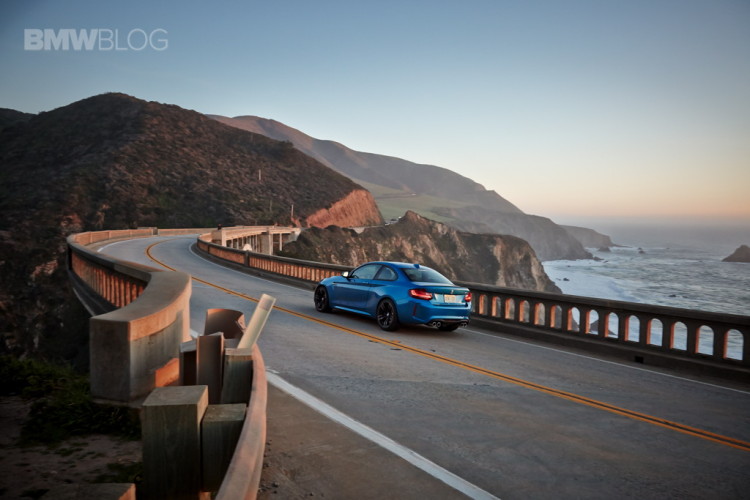 However, they aren’t exactly the same, and the BMW M2 does differentiate itself from the E46 M3 a bit. In terms of performance, the BMW M2 is far faster, thanks to its aforementioned power-to-weight advantage. 0-60 mph for the M2 comes in around 4.3 seconds with a manual transmission, while the same sprint takes the E46 M3 4.7 seconds to complete. The BMW M2 is also the sharper car of the two, thanks to upgraded chassis technology, better brakes and a far better rear differential. The E46 M3 used a variable mechanical limited-slip differential at the rear, while the new M2 has an electronically-controlled M Differential, which works far better and far faster, allowing the M2 to put its power down in corners much better. However, while the M2 is the faster, sharper car, the E46 M3 is the more pure car of the two, giving the driver buckets of feedback through its controls, while the M2 is a bit muted by comparison.

Another big difference comes in technology, mainly powertrain technology. While the E46 M3 used a naturally-aspirated I6, the M2’s is turbocharged. Because of this, they adopt two different styles of putting their power down. The E46 M3 is a screamer, it loves to rev to redline and hang out in the high rpms. It also doesn’t make most of its power until much higher in its rev-range. The M2, on the other hand, makes a ton of low-end torque, giving it tire-breaking twist off the line. The BMW M2 also has a much better automatic transmission option, with its seven-speed DCT gearbox, which is generally sublime to use. The E46 M3 was available with a six-speed SMG auto-manual that was clunky and rather annoying in traffic. 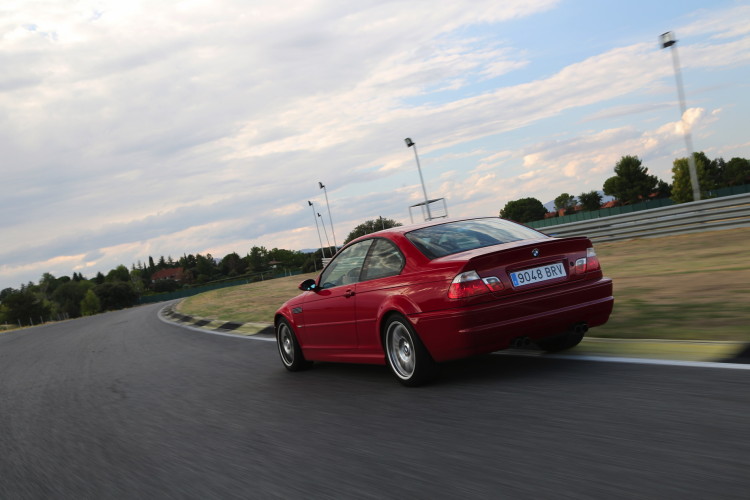 So both cars are very similar and also very different. However, it’s clear where the BMW M2’s roots come from. The BMW E46 M3 defined what it meant to be small, fast, fun and also comfortable everyday and set the standard when it first debuted, a standard that has yet to be reached by anyone, including BMW. Until now, as the BMW M2 provides all of the same driving attributes as the E46, just in a more modern way. If ever there was a modern interpretation of what the E46 M3 was, it’s the BMW M2.