BMW is kicking off its R6 billion investment in South Africa for the production of the new generation BMW X3 by acquiring a vacant stand adjacent to its plant in Rosslyn in Pretoria. The new location will be used for a new state-of-the-art body shop.

“That was the first piece of investment. We just broke ground there last week and are beginning to clear the site,” Tim Abbott, the managing director of BMW South Africa said. Abbott said R3 billion of the total investment was on hardware and the other on the infrastructure in the plant, including some new training centers. 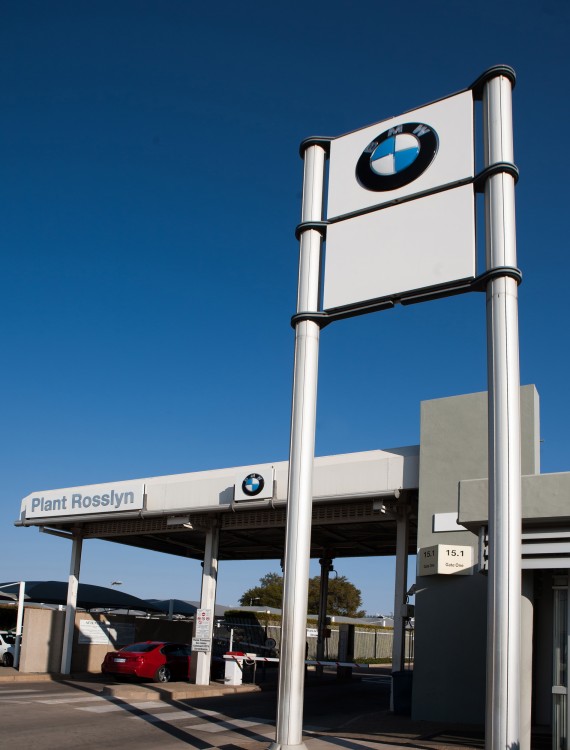 He also said 40 percent of the plant would be renewed for the production of the X3, with the state-of-the-art body shop also encompassing new technology, while new technologies would be introduced in the existing paint shop, which would have to be enlarged to accommodate the new model.