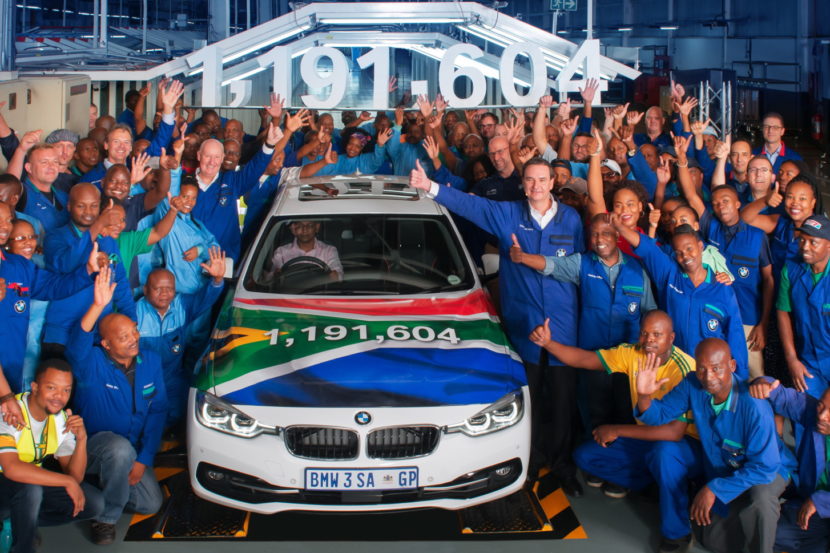 After 35 years, the last BMW 3 Series Sedan rolled off the production line today at Plant Rosslyn in Pretoria, South Africa. The plant has produced a total of 1,191,604 units and five generations of… 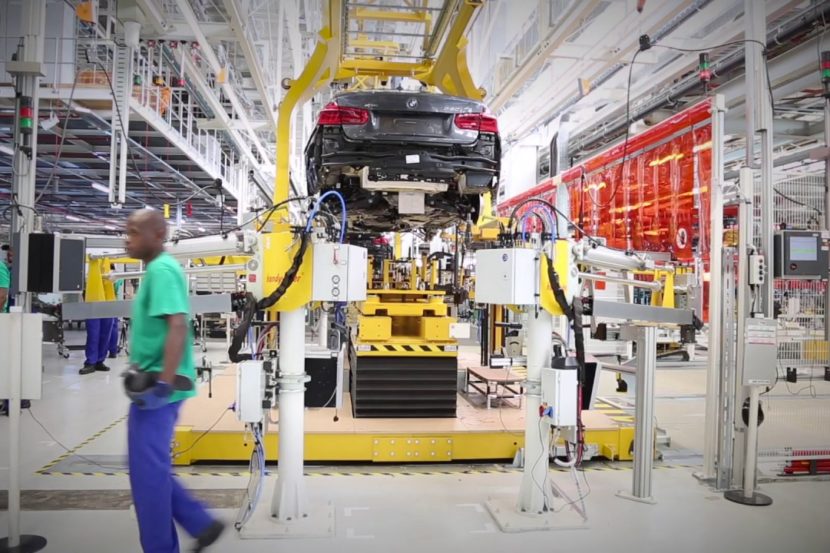 BMW Group South Africa today announced an additional R160 million to be pumped into the Rosslyn manufacturing facility to enhance production linespeed. The enhancement raises the maximum production capacity by almost 10%, from 71 000…

BMW South Africa just announced a purchase of about 30,000 square meters next to its Rosslyn plant, with the goal of expanding production in the next few years. According to officials speaking to CNBC Africa,…

BMW is kicking off its R6 billion investment in South Africa for the production of the new generation BMW X3 by acquiring a vacant stand adjacent to its plant in Rosslyn in Pretoria. The new… 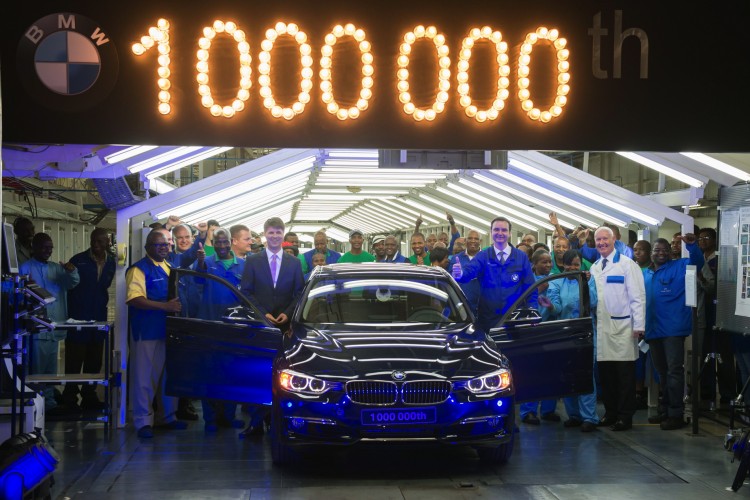 The one-millionth vehicle, a BMW 3 Series Sedan, rolled off the assembly line at BMW’s South African manufacturing plant in Rosslyn, Pretoria, earlier today. The production anniversary was celebrated during a visit by member of…