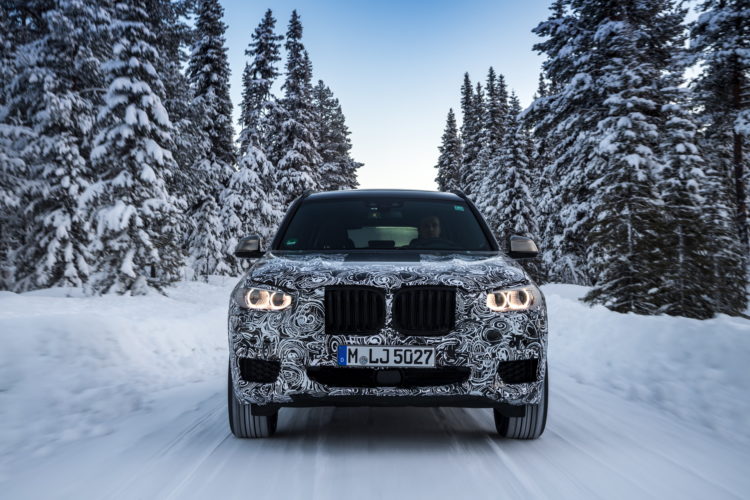 2017 BMW X3: All the engines and performance data

The market launch of the 2017 BMW X3 is just around the corner with a June world premiere. Our Spanish friends at motor.es have now seen the complete list of engines and performance data, and… 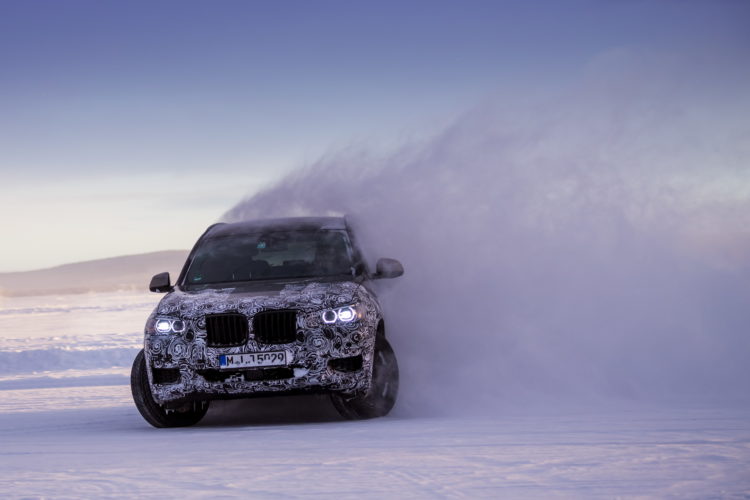 Instead of spy photographers chasing new test mules, BMW is now employing some of the same techniques to achieve similar results. A team of official BMW “spy photographers” went to Sweden to capture a G01… 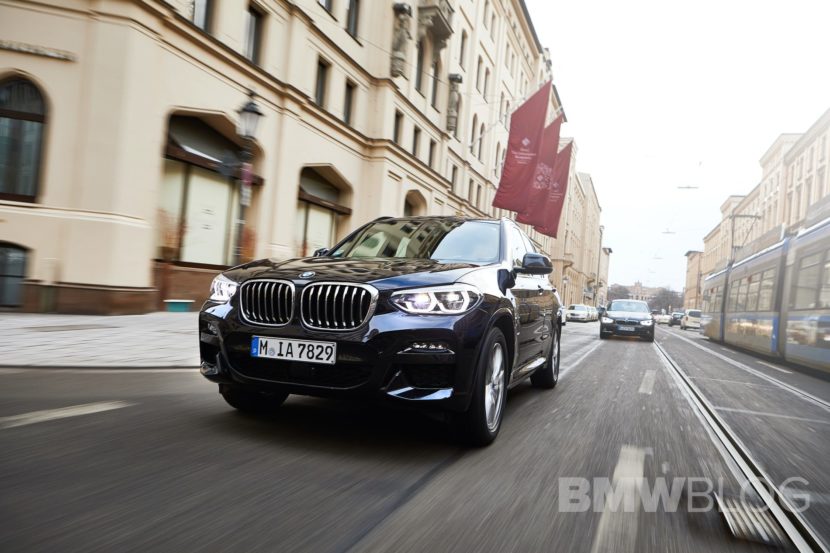 The new BMW X3 eDrive scheduled to arrive in late 2018

After the big debuts of the BMW i3 and i8, the Munich-based automaker feels as if the beginning of the i Division was only phase one of its plan. Now, the BMW Group as a…

BMW is kicking off its R6 billion investment in South Africa for the production of the new generation BMW X3 by acquiring a vacant stand adjacent to its plant in Rosslyn in Pretoria. The new… 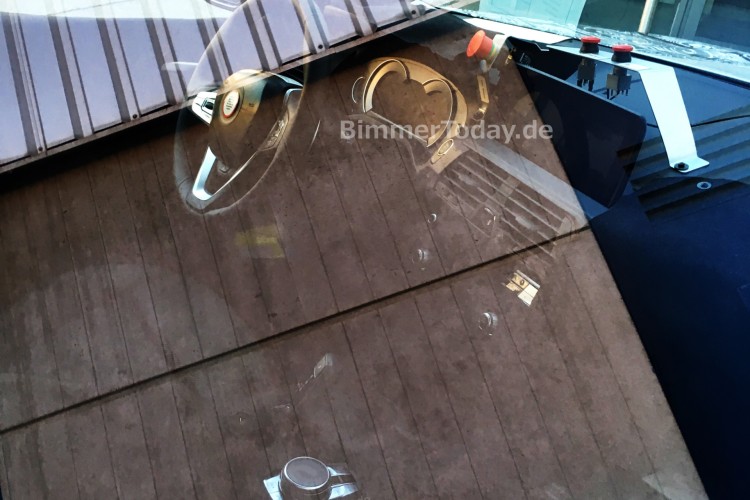 When the new BMW X3 goes on sale in 2017, it will encounter a strong competition in an increasingly competitive segment. The driving dynamics and exterior design have always been a selling point for the… 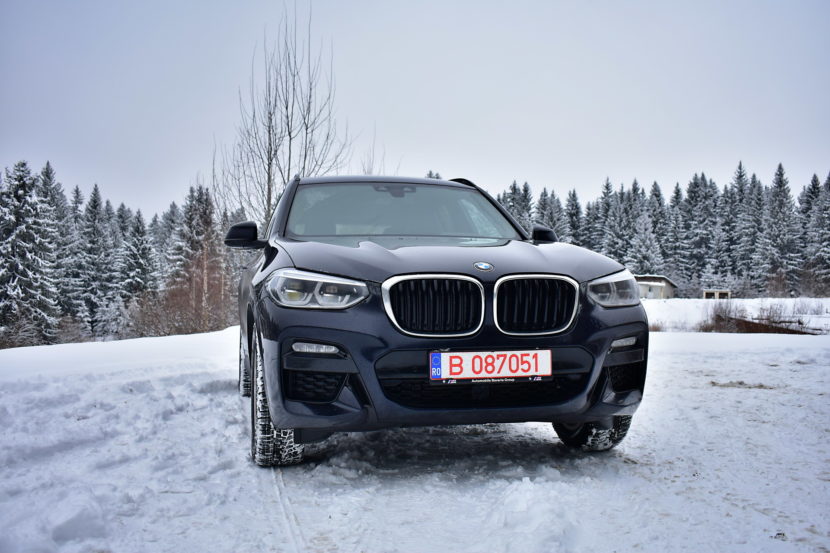 The BMW Group today reaffirmed its long term commitment to South Africa by announcing that it will invest a total of R6 billion at its Rosslyn Plant in Pretoria in the coming years. The investment,…