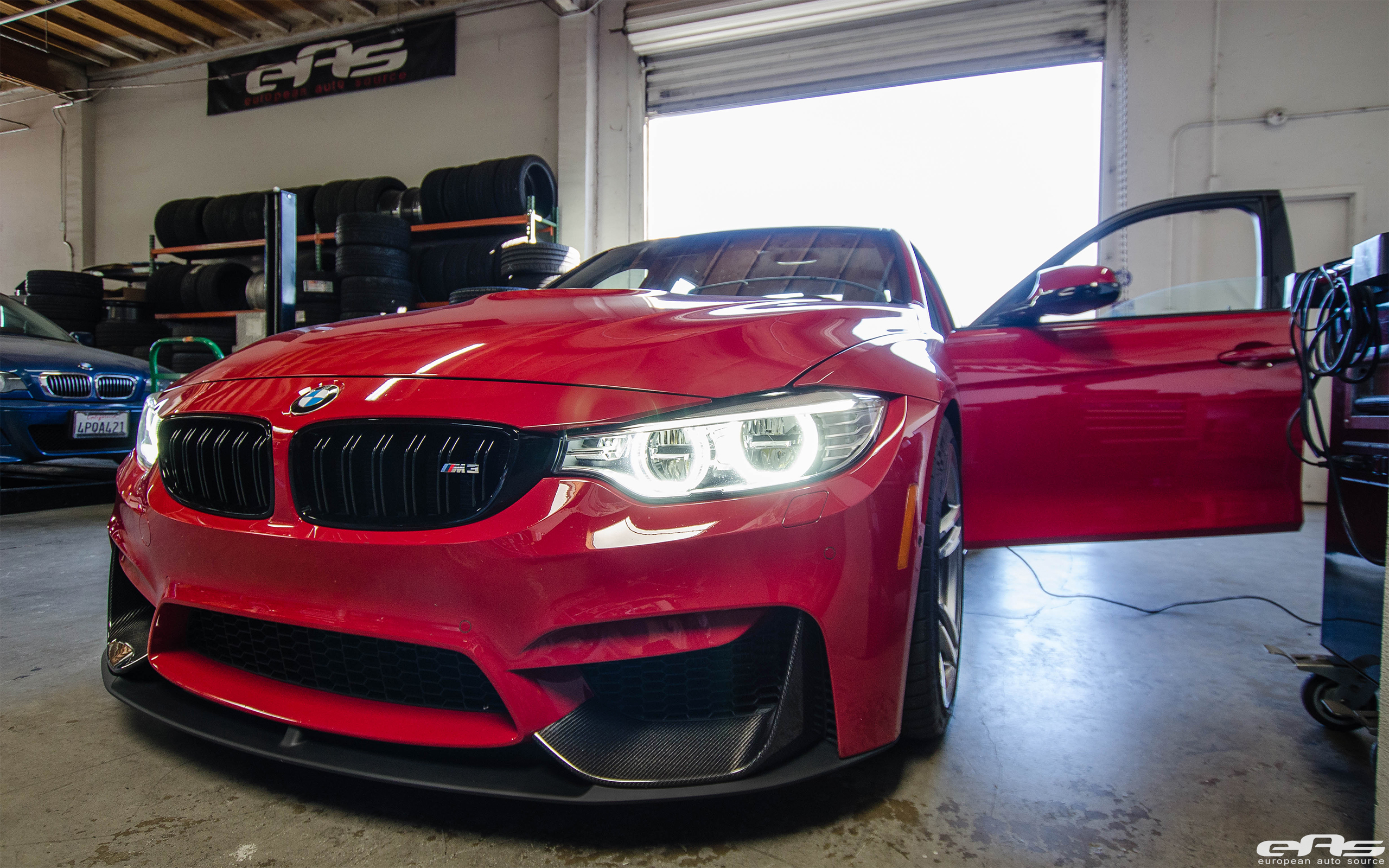 Named after the Imola F1 track in San Marino, Italy, Imola Red emerged due to Ralf Schumacher  scoring his first win with BMW Williams in his FW-23. First seen on the E46 M3, the color has become an icon for BMW M cars. While not an official color for the new F80 M3, owners with deep pockets – about $5,000 deep – have already ordered their precious sporty sedan with the iconic color. 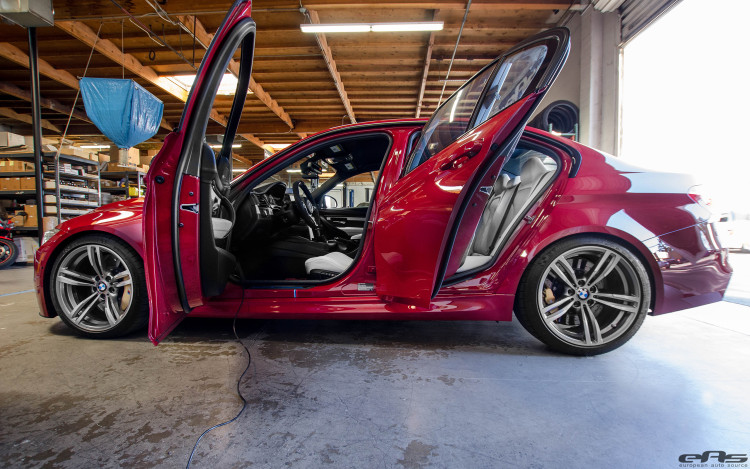 The M3 received a KW HAS (Height Adjustable Lowering Spring) Sleeve-Over Kit which enhances the sporty stance of the sedan.

An ESS E-Tronic Tuner paired with BMC Performance Air Filters and an Evolution Racewerks Competition Series Catless Downpipes not only increases the power output, but also delivers a louder and deeper exhaust sound. 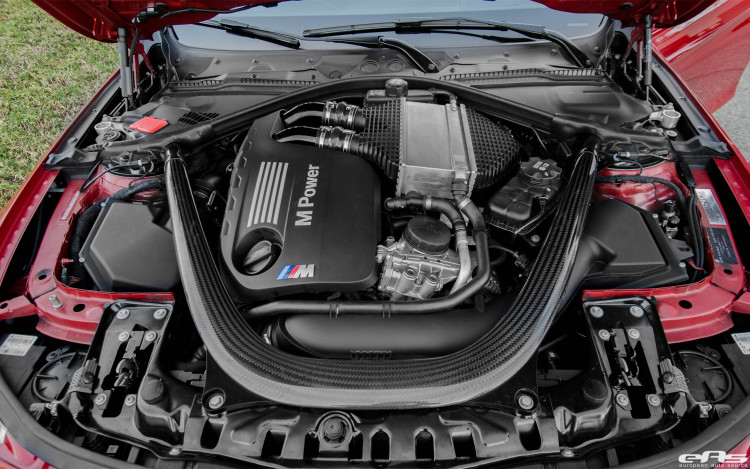 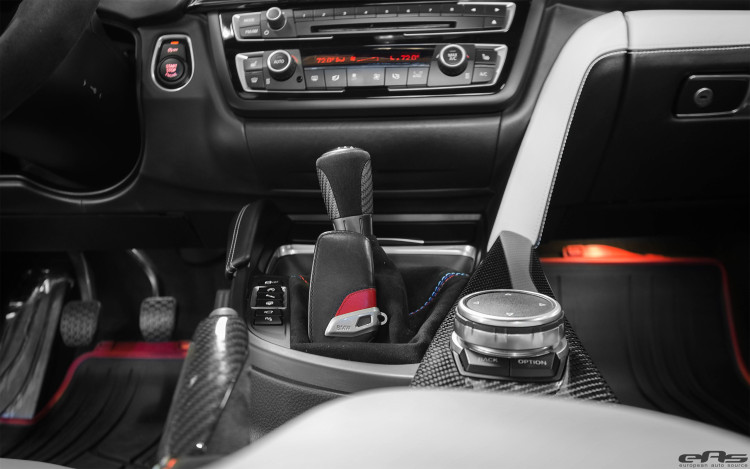 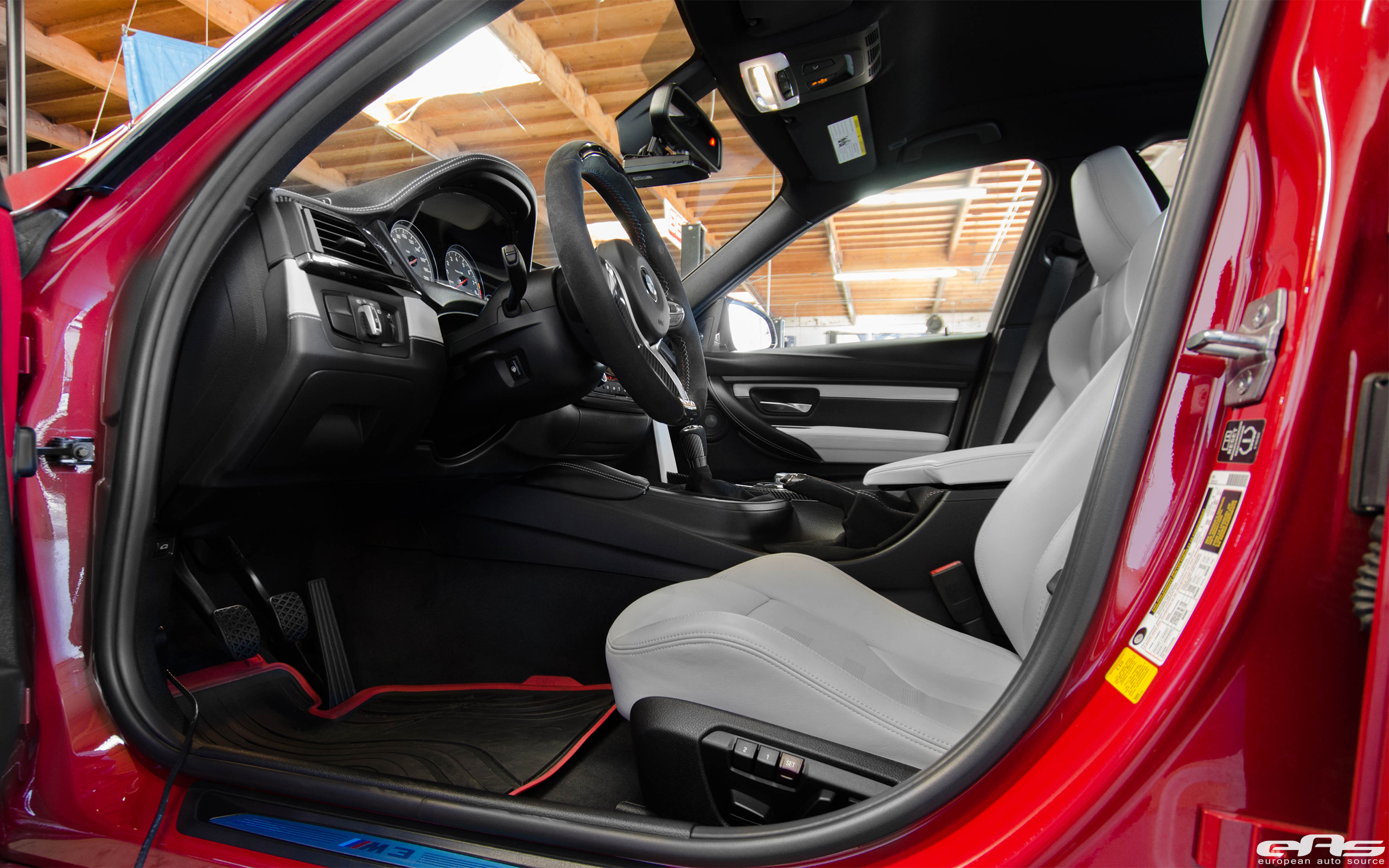 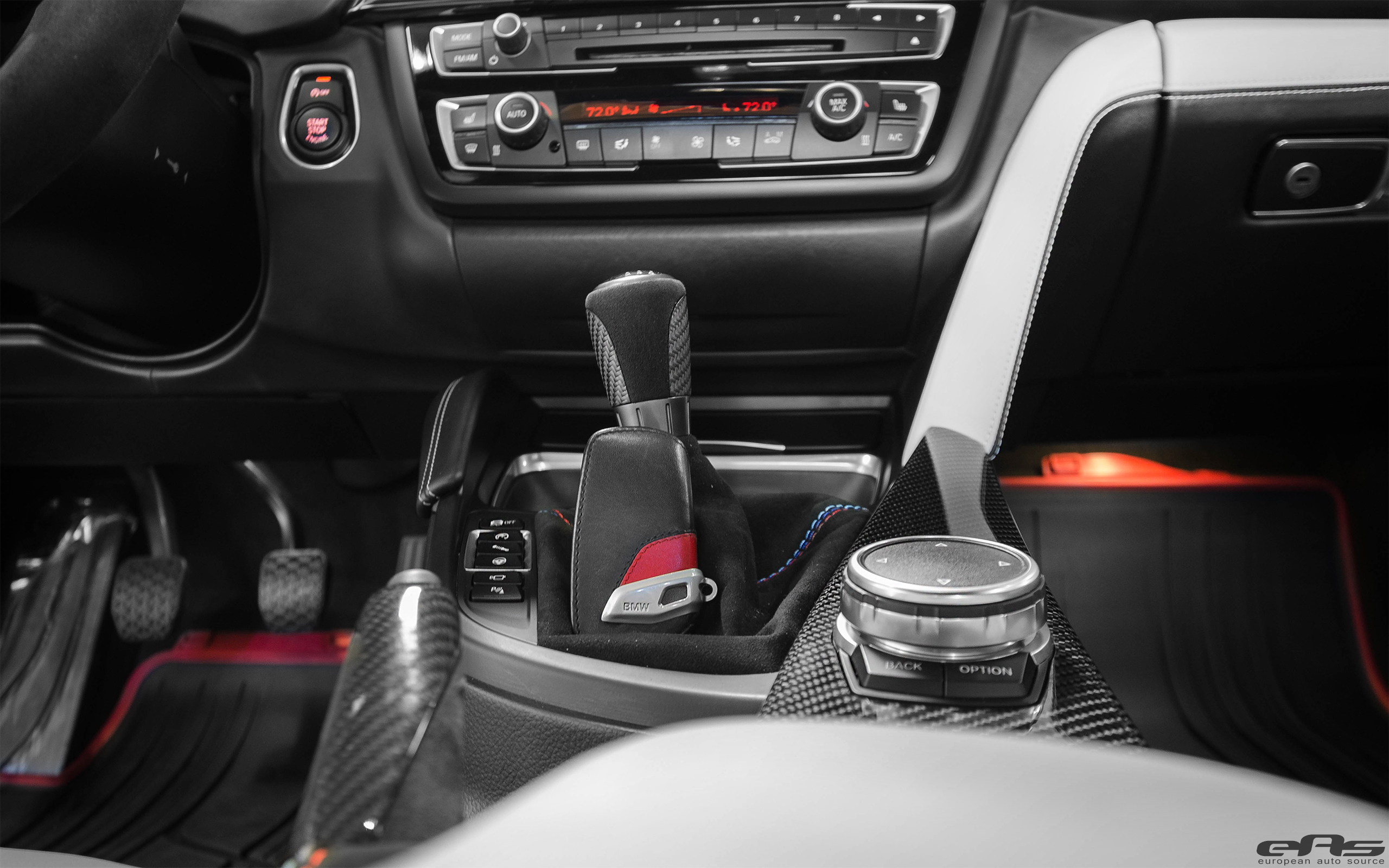 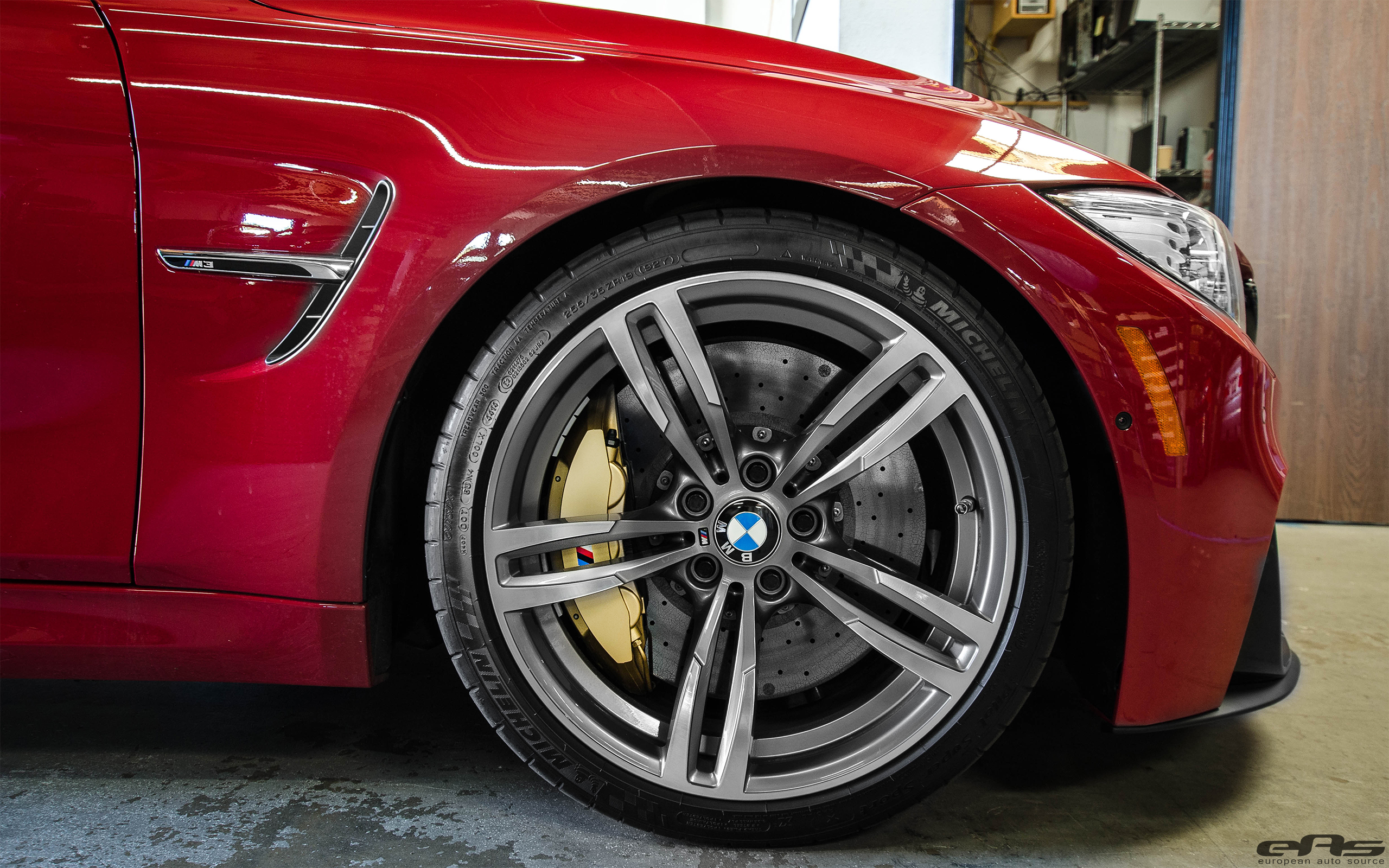 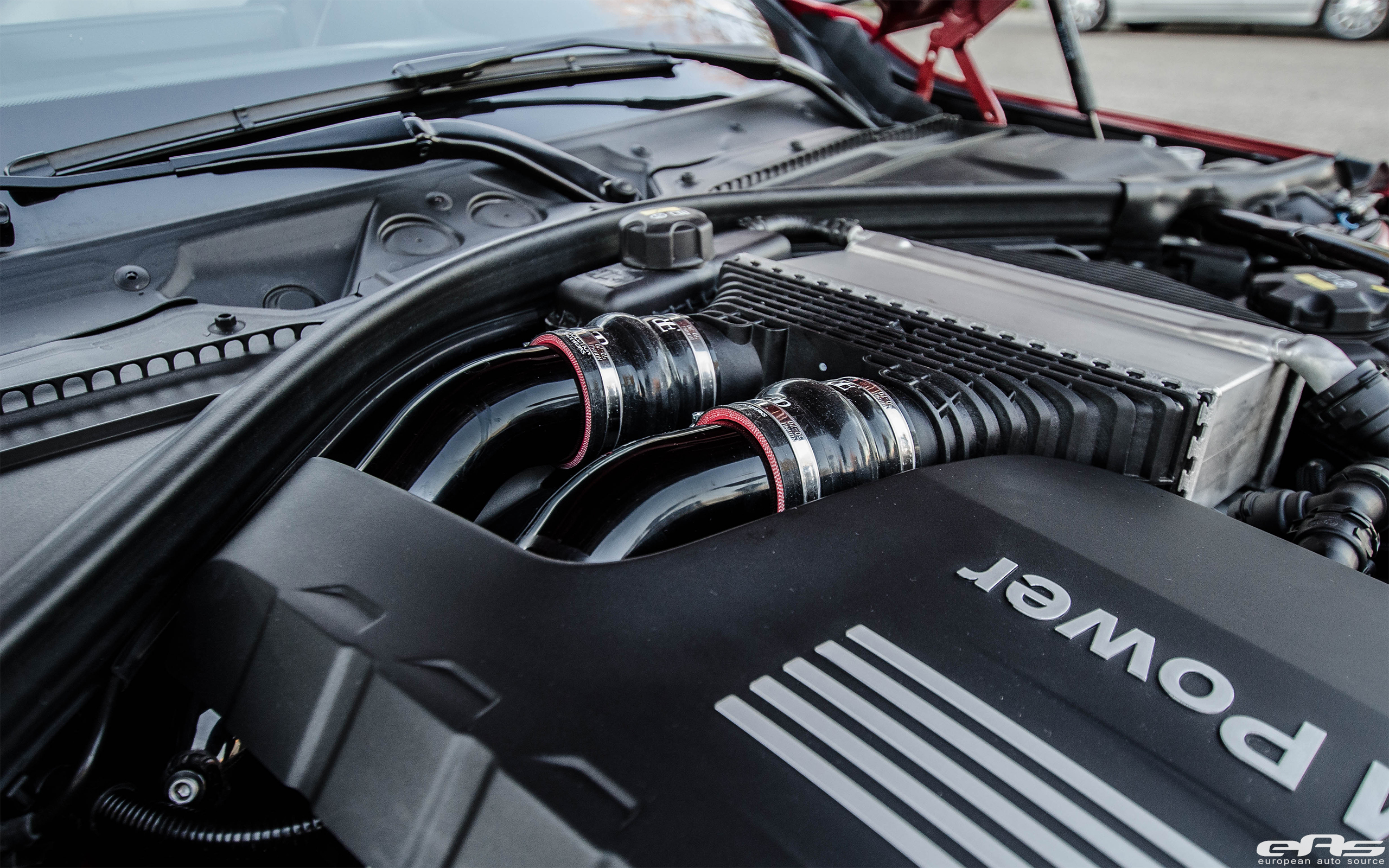 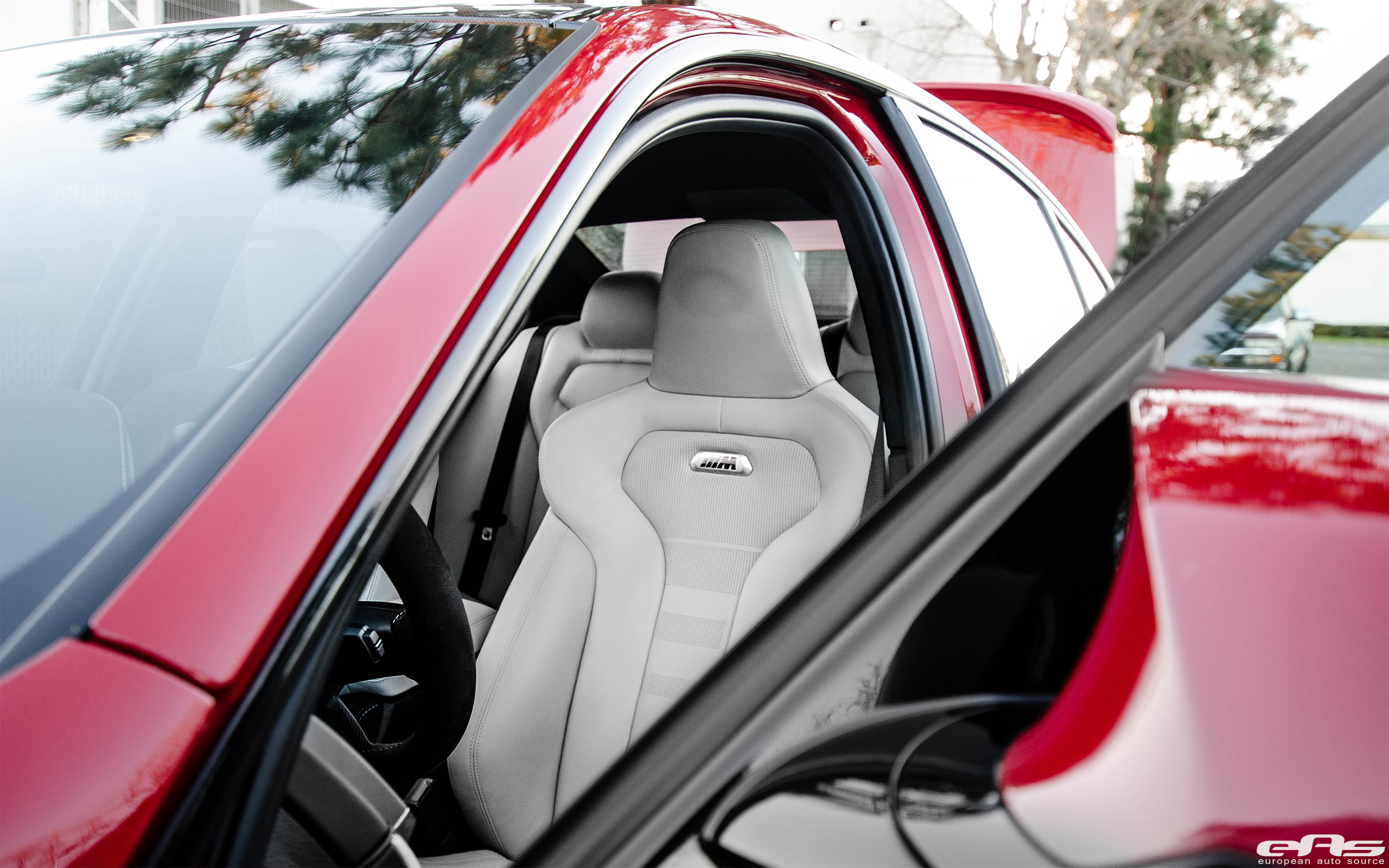 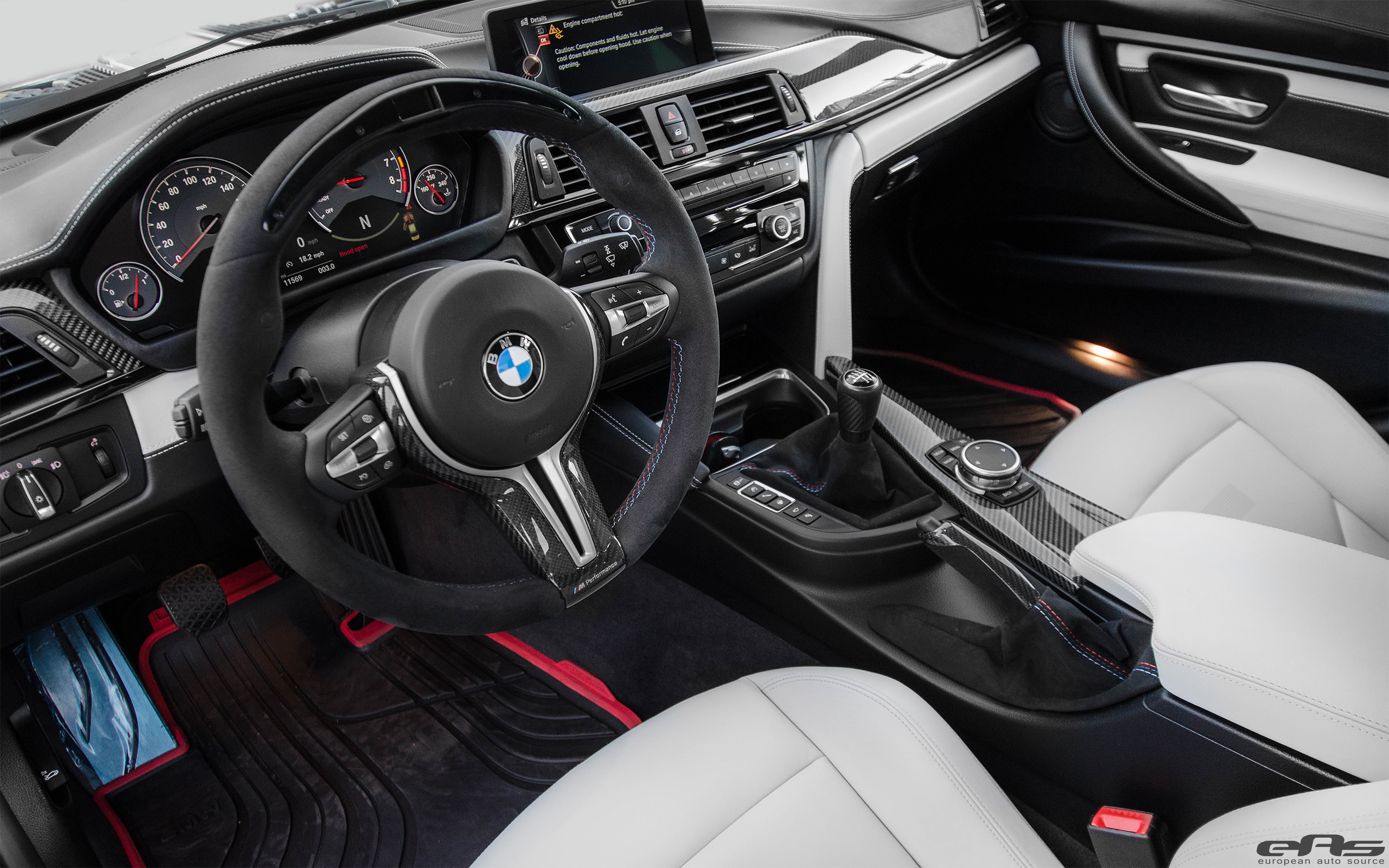 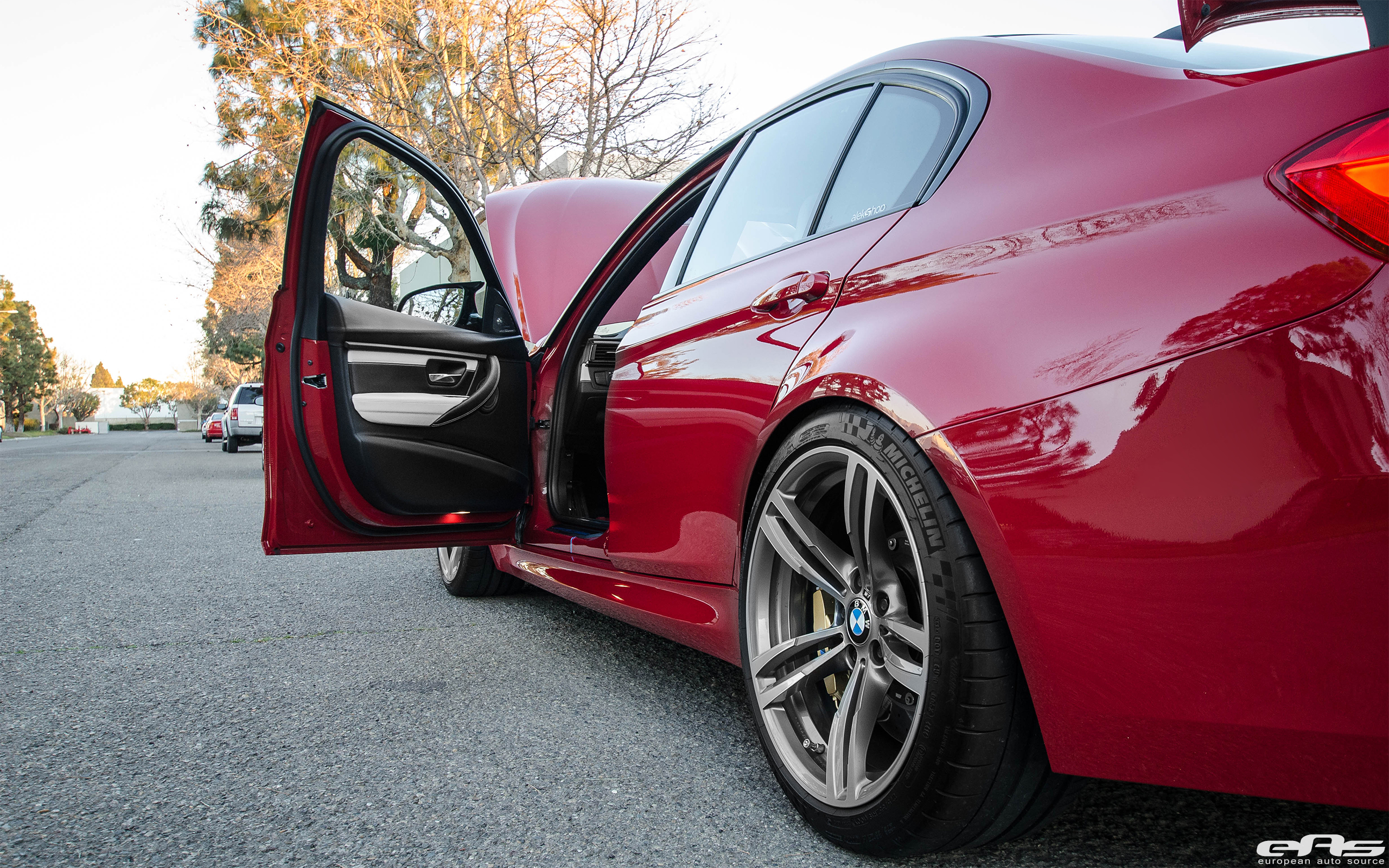