Automakers ahead of Silicon Valley in autonomous car race 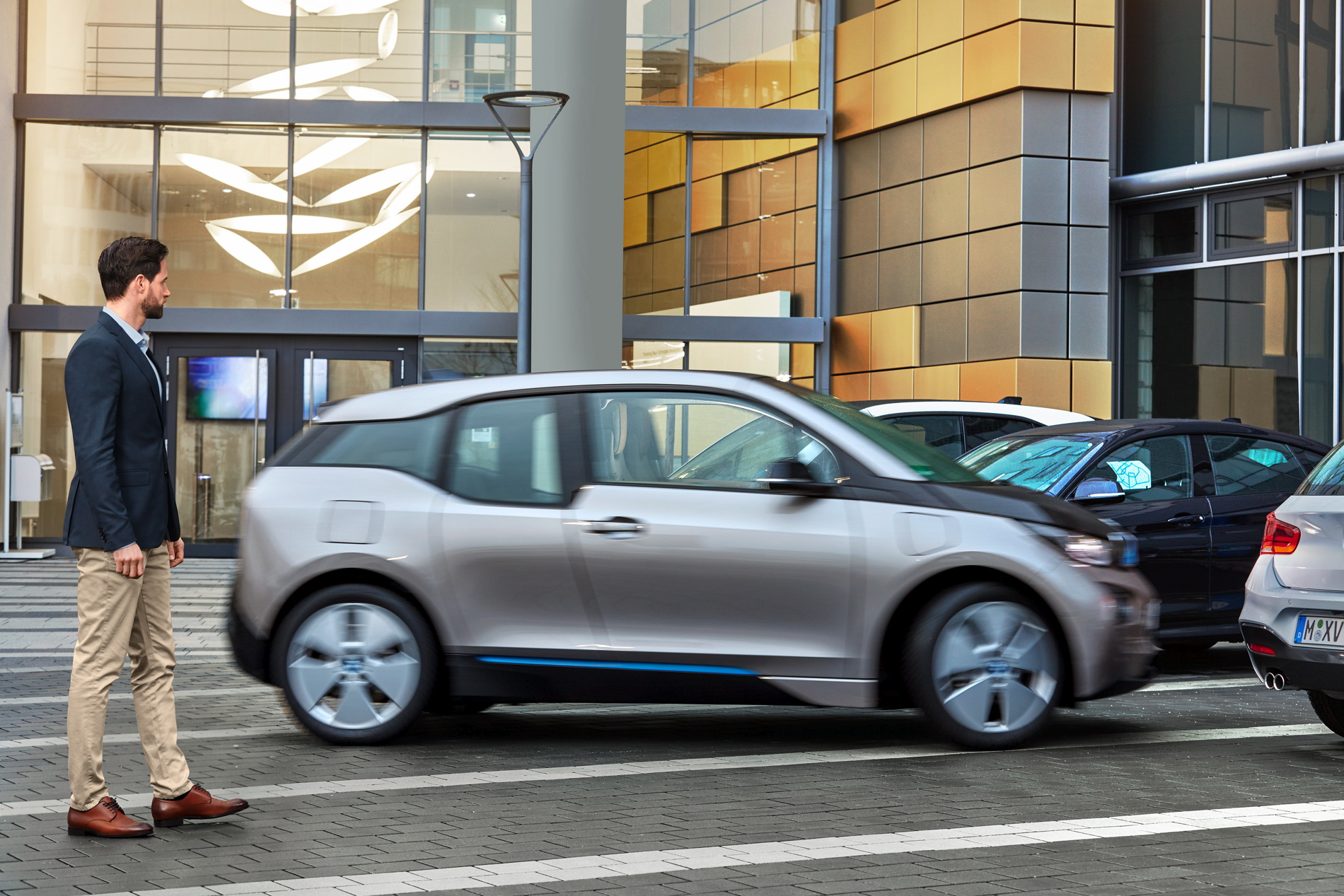 Now that the 2016 CES (Consumer Electronics Show) has come to an end, we can officially say that automakers are more involved in the world of technology and connectivity than ever before. It almost seems as if automakers made bigger splashes at CES than some of the tech giants, like Samsung or Apple. At the moment, autonomous vehicles are all the rage and took up a large portion of the automotive section of CES. It seems as if each automaker is working on some sort of autonomous vehicle. But is isn’t just car manufacturers looking to make driverless vehicles. Tech companies are getting involved as well. Companies like Google and Apple have already started developing autonomous cars, independent of other car makers.

One would think that in this new era of connectivity and autonomy that tech companies would lead the way. And on the surface, that’s actually how it seems. Google, Apple and even Tesla (yes, Tesla makes cars but it’s very much a tech company as well) are showing off more autonomous technology than anyone else. However, it’s actually the old-school car makers than are leading the charge, in terms of driverless technology. They just don’t flaunt it as much.

According to a report by the Intellectual Property and Science division of Thomson Reuters, it turns out that automakers have far more patented technology in this field than any company from Silicon Valley. “Automakers aren’t as good as technology companies in tooting their own horns,” Tony Trippe, principal author of the report, told Reuters in an interview. “But when you look at the patent data, the automakers are all over this.”

Apparently, no company in the world has more patented autonomous technology than Toyota, one of the oldest automakers in the world. According to the report, Toyota has more than 1,400 patents on autonomous tech, more than twice the amount of any other company. The companies that follow most closely behind Toyota are Bosch, Denso Corp, Hyundai and General Motors. One of Toyota’s patents involves a system that stops the car’s autonomous system from shutting off, leaving the driver to retake control, unless the driver has switched it off intentionally.

Admittedly, the sheer quantity of patents doesn’t necessarily prove superiority in a technology or segment. And there is a possible disparity between what patents are actually out there and which are available to the public, as there is an 18 month waiting period before the public becomes privy to patents filed. However, one can look to the quality of the patents, how good the ideas are, to see which companies are truly ahead of the game.

But despite automakers having a great wealth of patented technology in this field, many are hesitant to put it out there, for safety reasons. According to a representative from Toyota, the Japanese automaker has the autonomous car set as a long-term goal but is waiting until the technology is so advanced that it never makes a mistake. This is a similar mentality shared by BMW, who recently claimed that autonomous tech just isn’t up to par with the brand’s standards at the moment. It’s interesting to see these two companies have reservations about this tech while Tesla is so cavalier about it that it’s beta testing the tech on the road with human owners as guinea pigs.

In the meantime, automakers are introducing semi-autonomous functions, instead of full-on driverless cars, like we’ve seen from BMW, Mercedes-Benz and Audi. According to Trippe, it would benefit tech companies more if they were to partner up with car makers, instead of trying to compete with them, as many have complimentary patents. However, as it currently stands, automakers are ahead of tech companies when it comes to driverless cars. They just don’t like to beat their chests about it.