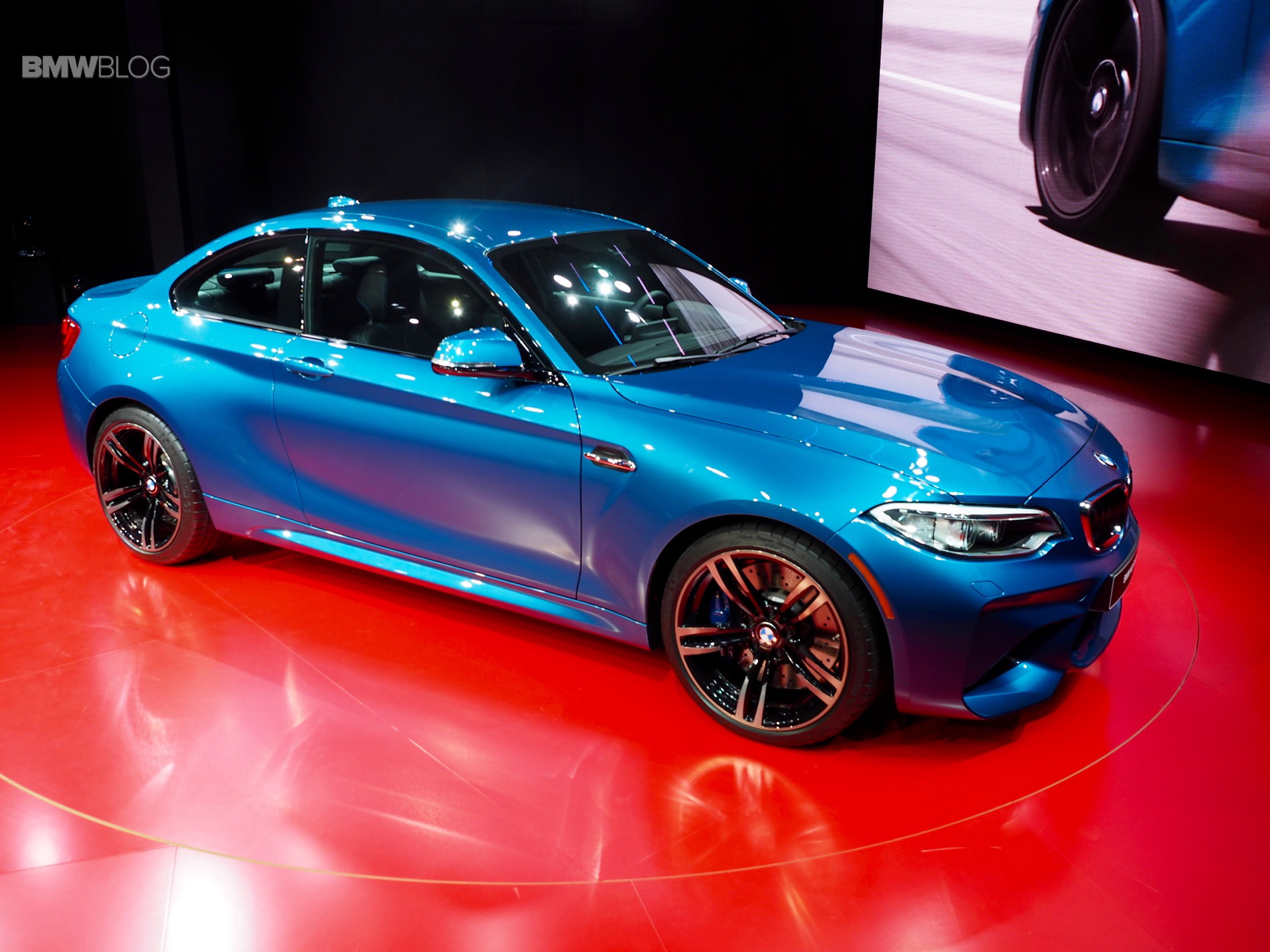 Ever since the BMW M2 made its debut in Detroit, there’s been an incredible amount of buzz surrounding the M Division’s latest creation. Nearly everyone who can afford it has lined up to get theirs when it finally hits the streets. And because of this massive demand for the little M car, it’s already almost sold out. Australian publication, The Motor Report, has recently, erm, reported that the BMW M2 is nearly completely sold out and even more likely to be sold out in Australia before it even goes on sale. 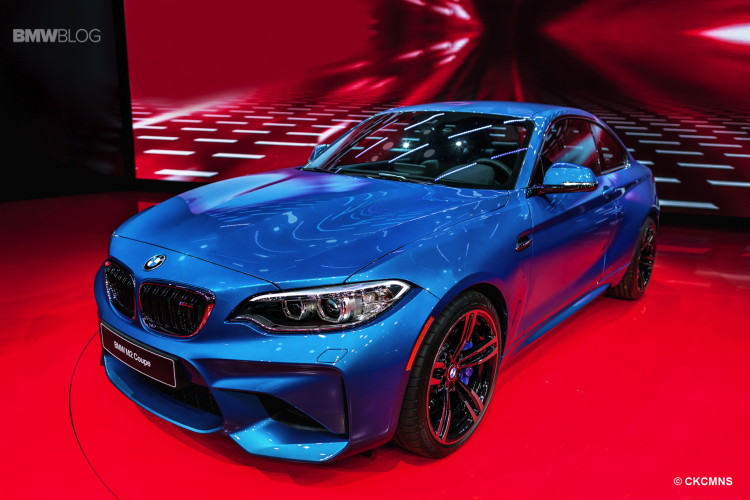 BMW won’t be making a ton of M2s. It won’t be as exclusive as the 1 Series M was a couple of years back, no where close, but it will be a relatively low-prodcution vehicle. Meaning that it’s not likely any  Average Joe will be able to go down to a dealer lot and pick which one he wants. It’s going to be more limited than that and some markets are only getting a very small amount, like Australia. In those markets, if you haven’t already placed your order, it’s likely you’ll be without the M2 when it debuts. And a lot of that high demand has to do with the M2’s low price point.

During a recent interview from The Motor Report, BMW Australia Managing Director, Marc Werner, said “We’re very excited to be able to offer this kind of performance car at such a sharp price point, which is a really compelling offer,”. To which he continued “We have significant pre-orders. We can’t talk absolute numbers here, but for the first year we will be almost completely sold out.” These orders have been flowing in ever since customers got first word of the BMW M2. “The moment when we published the initial artwork of the M2, the response from potential customers was overwhelming. Luckily we were able to secure some substantial volume for this year and also for the coming years.” 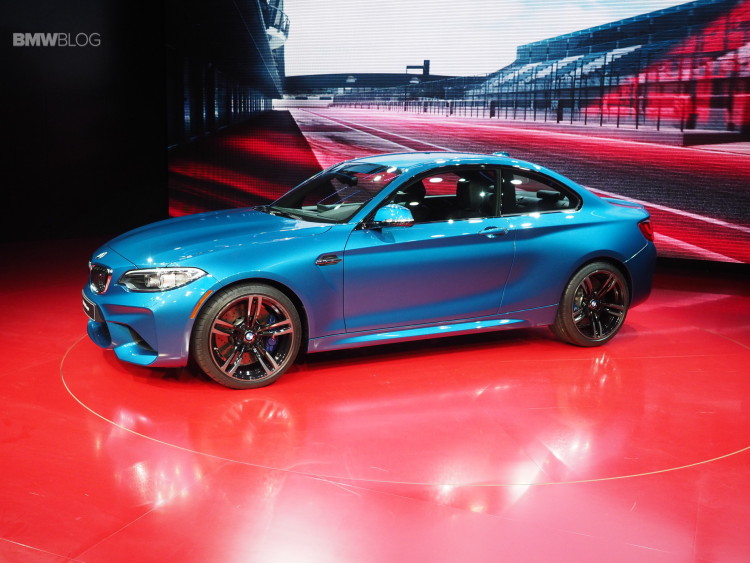 BMW won’t disclose how many orders have been taken already, but it’s the majority of the volume the brand is prepared to create. This, though, is better than when BMW first debuted the 1 Series M, which was entirely sold out in what seemed like minutes. However, those 1M owners now benefit from the fact that the high demand for the limited car has caused their cars to increase in value from when they bought them. A similar thing should happen to the M2 as well, though maybe not to the same degree.

It’s no wonder the BMW M2 is already almost sold out, though, as it offers exceptional value for the money. For just a touch over $50,000, the BMW M2 comes with a 365 hp TwinScroll-turbocharged I6 engine, either a six-speed manual or a seven-speed DCT, heated seats, leather sport buckets and tons of performance and handling. This means that the, basically fully loaded as-standard, BMW M2 is only a bit more than a decently equipped BMW M235i. Tell most BMW fans that and they’ll be scrambling for their order sheets. If you’re one of those Australian BMW fans, you better hope you can get there in time, because they’re basically already gone.