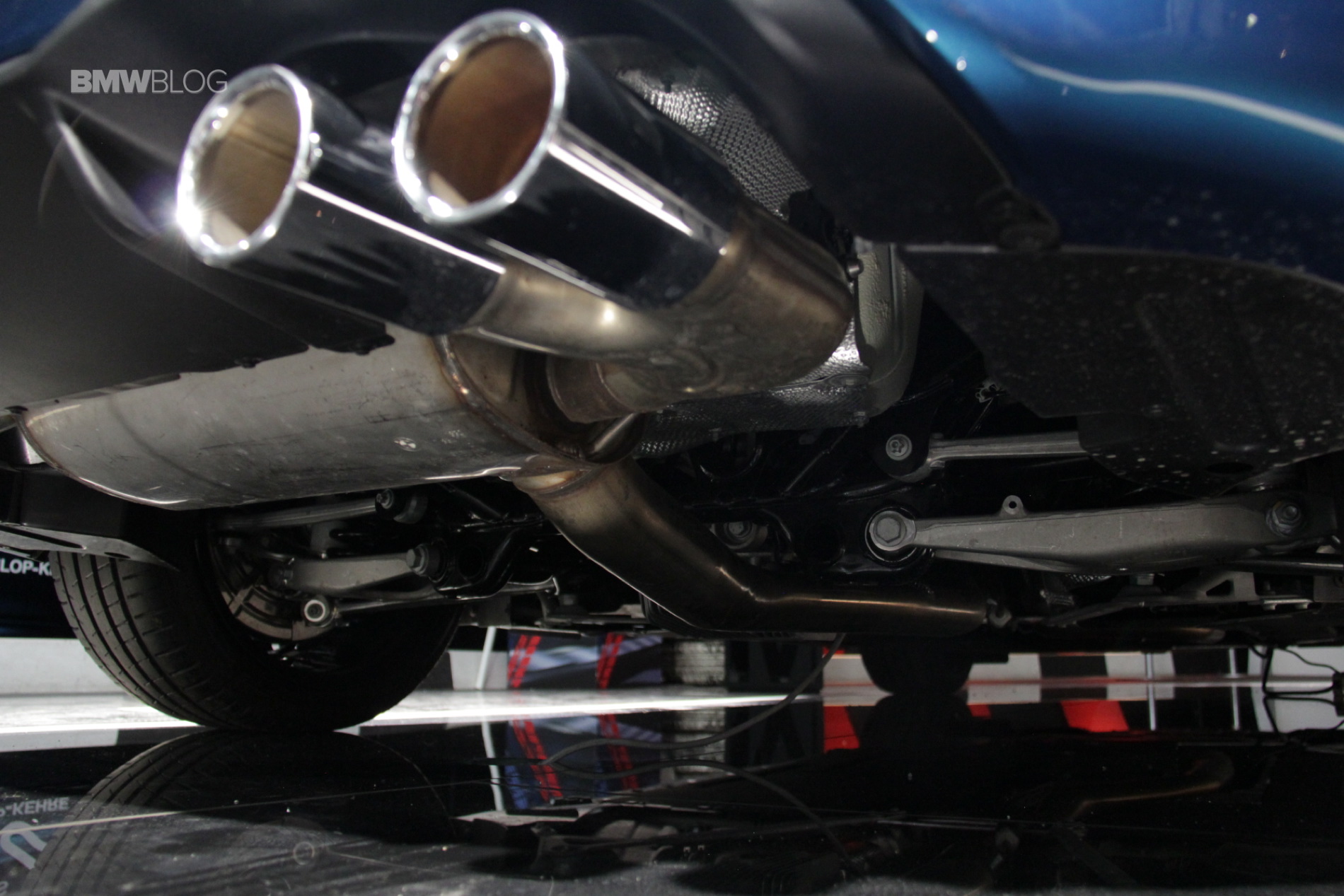 First BMW M2 units are starting to show up at European dealerships. Even though the market launch was set for April 2016, some lucky owners might get an earlier production date. The video shown below gives us a closer look at the M2’s engine with a cold start, revving up and taking it to Autobahn speeds. At a first glance, one can notice the deep growl of the M2 exhaust system which brings it closer, if not equal, with some popular aftermarket exhausts from Akrapovic and Eisenmann.

BMW seem to have learned something from the M235i and the new M2’s exhaust comes with special flap system. The traditional twin dual tailpipes are still present – a clear sign this is an M car – with electrically controlled flap delivering the distinctive BMW M engine soundtrack across the entire rev range without pushing volume levels to their stipulated limits. 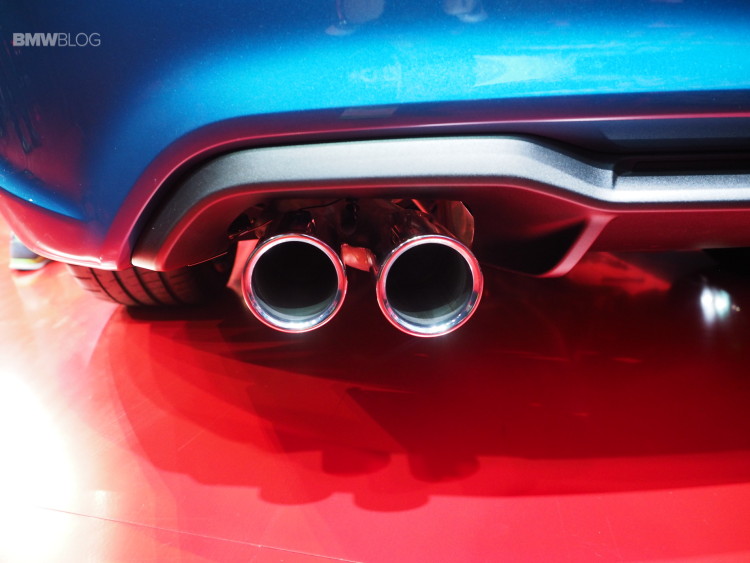 In addition, drivers can use the Driving Experience Control switch to select a driving mode and a preconfigured sound to go with it.

But if you’re still unhappy with the stock setup, BMW will also offer – at market launch – their own M Performance Exhaust System. The stainless steel exhaust will offer a choice between carbon fiber tips and titanium tips. The tips will also be interchangeable between M3 and M4 exhaust systems. There will be no power gains with an axle-back exhaust because the turbocharged engine will compensate to create the same amount of torque.