BMW M235i embodies everything that a BMW should be

A couple of months back, Car and Driver named the BMW M235i as one of its 10Best Cars of the year, while simultaneously taking the 3 Series off of it. This was a big move, as the 3 Series had previously been the reigning king of consecutive 10Best placements. So the M235i replacing it was a testament to how good it really is.

The BMW M235i is a great car and it’s everything that bodies what a BMW should be. It’s compact, lightweight, fast, fun to drive, has excellent steering and just generally feels like a BMW should. 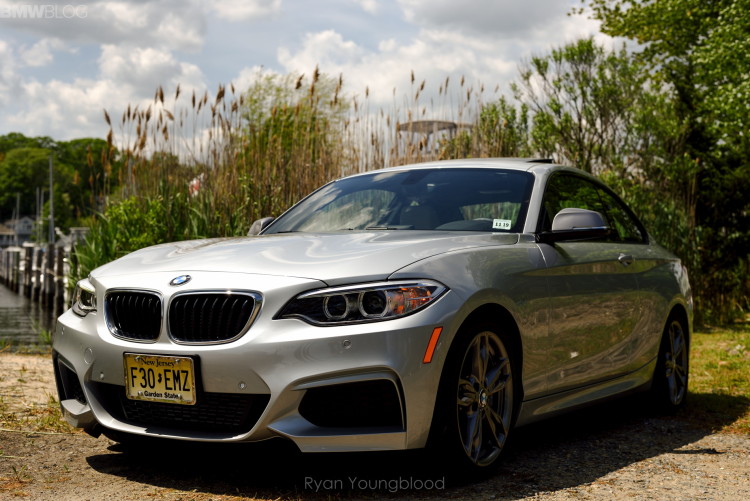 According to Car and Driver, this feeling so typical of BMW is a product of its heritage. With the original factory having been built in the mountains of Bavaria, BMW needed to make small, nimble cars to navigate the tight, twisty mountain roads surrounding the factory. And the BMW M235i, one hundred years later, still has the same qualities that the brand’s early cars did. That’s impressive.

There’s been much complaining done lately, about BMWs getting bigger, heavier and lacking the typical BMW feel. Cars like the BMW M3 and M4 are fantastic handling cars with incredible performance, but many fans find them inferior to their predecessors. However, fans who find that BMW has been slacking lately, need only to look toward the M235i. 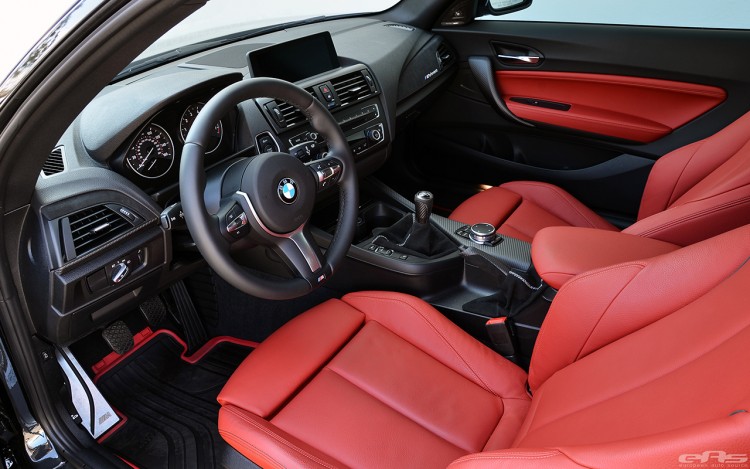 Everything about the BMW M235i is typical BMW. The driving position is low, the view ahead is excellent and the controls (steering wheel, pedals and shifter) are all placed perfectly. It’s a true cockpit with no superfluous details. It just nails the essentials. Then there’s the silky smooth and deliciously powerful N55 turbocharged 3.0 liter I6 engine. The BMW N55 engine is one that will go down in history as one of the all time greats and there’s good reason for it. It’s near perfect. A six-speed manual is preferred and it make the M235i feel like a BMW from decades ago, in the best possible way. However, opting for the no-cost eight-speed automatic doesn’t take away from the fun too much and adds performance. This allows the M235i to be an excellent dual threat, because no matter how you spec it, it’s always excellent.