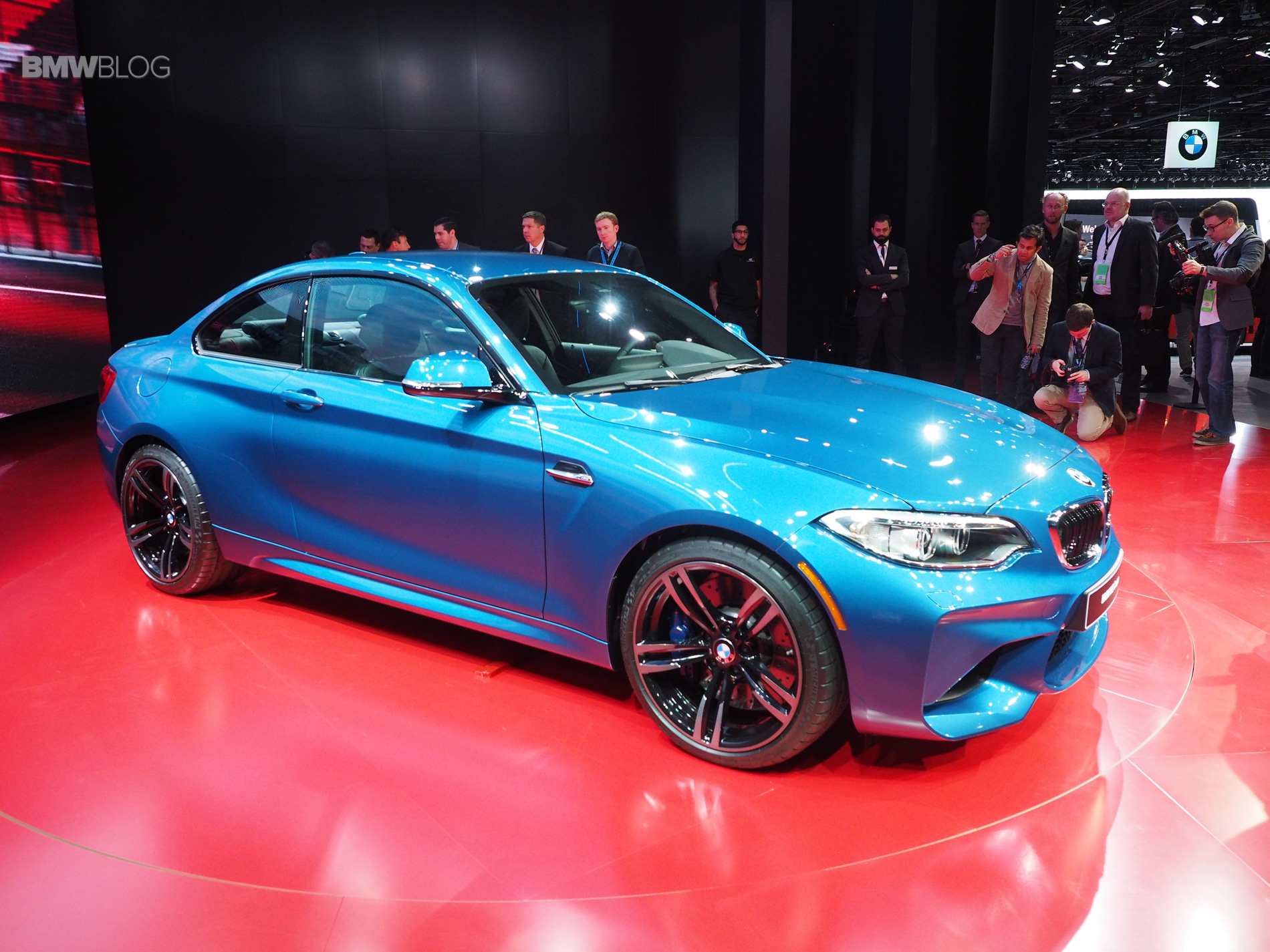 BMWBLOG was on site at the 2016 Detroit Auto Show to witness the world premiere of the new 2016 BMW M2. The super sporty and compact coupe will arrive in April, but not before being properly tested by us and journalists next month – on the race track.

Today, at the BMW booth in the cold and snowy Motor City, we had the privilege to spend some time with one of the main attractions at the show. The M2 – with its polarizing Long Beach Blue color – has attracted a large following and it’s likely to gain a cult in the next few years. 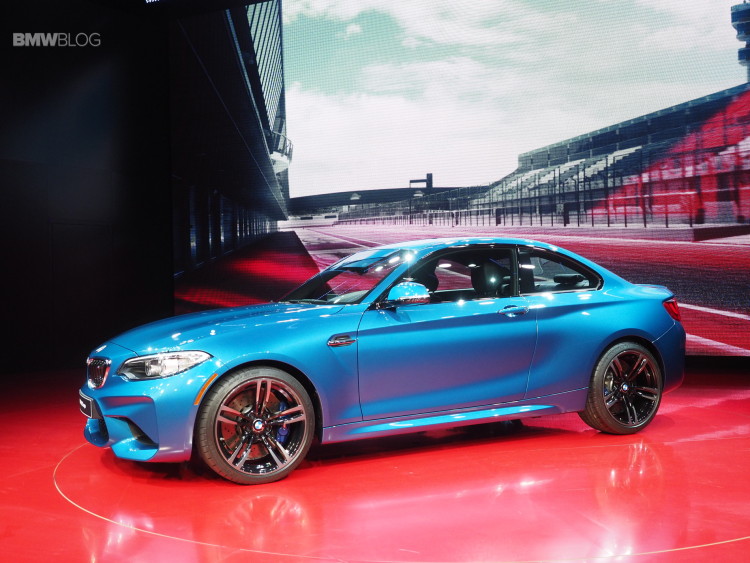 Its proportions, design lines, sportiness and premium look remind us of the old school BMWs and according to BMW folks, it drives like nothing else on the track.

The M2 could be the best looking BMW on the market today. It looks positively aggressive and like it can take anything down on the race track. Being based on the 2 Series, the M2 has a beautiful profile an gorgeous lines. But, being a proper M car, it also has aggressive flared wheel arches and a mean stance. It’s wide, low and angry looking. 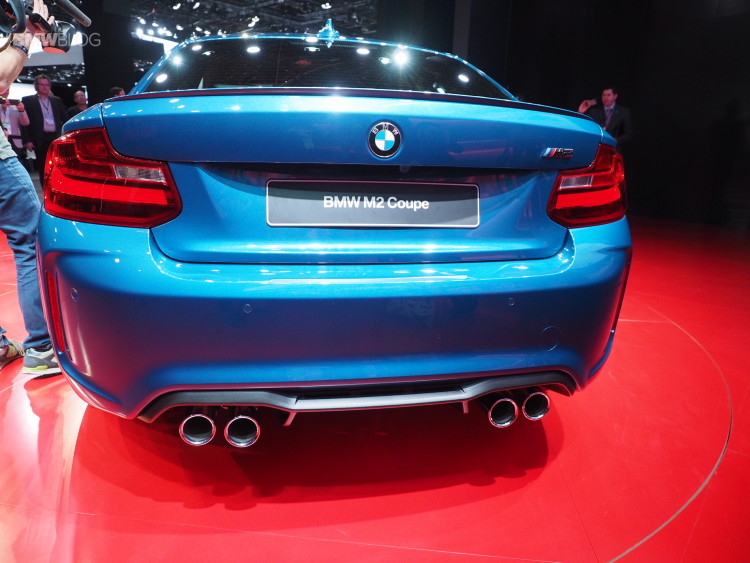 Inside, the designers kept it simple, but don’t mistake simplicity for cheap materials because the M2 is just as premium and luxurious as all the new M cars out there. Add to this the nice blue stitching touches and the cabin is just something special to see and feel. 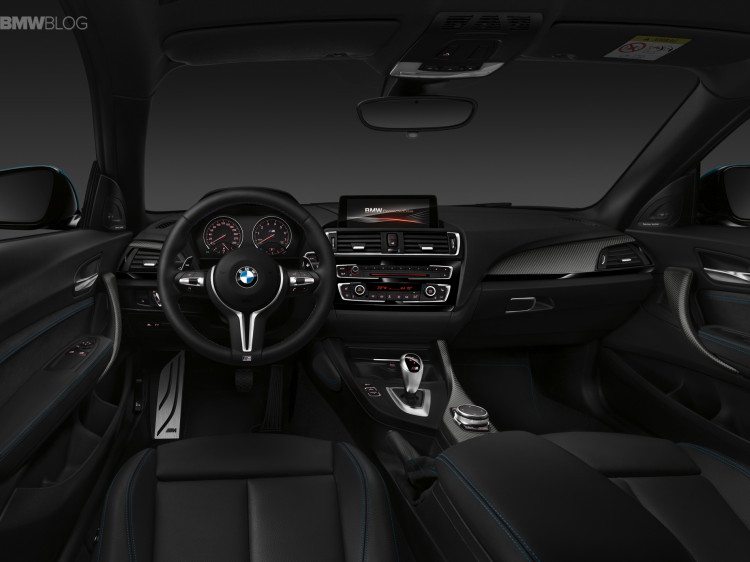 In the next few days, we will post an interview with the BMW M2 designer – Hussein Al–Attar – who talked to us earlier today about the M2 design and what makes it special.

For now, click below and enjoy the exclusive video.