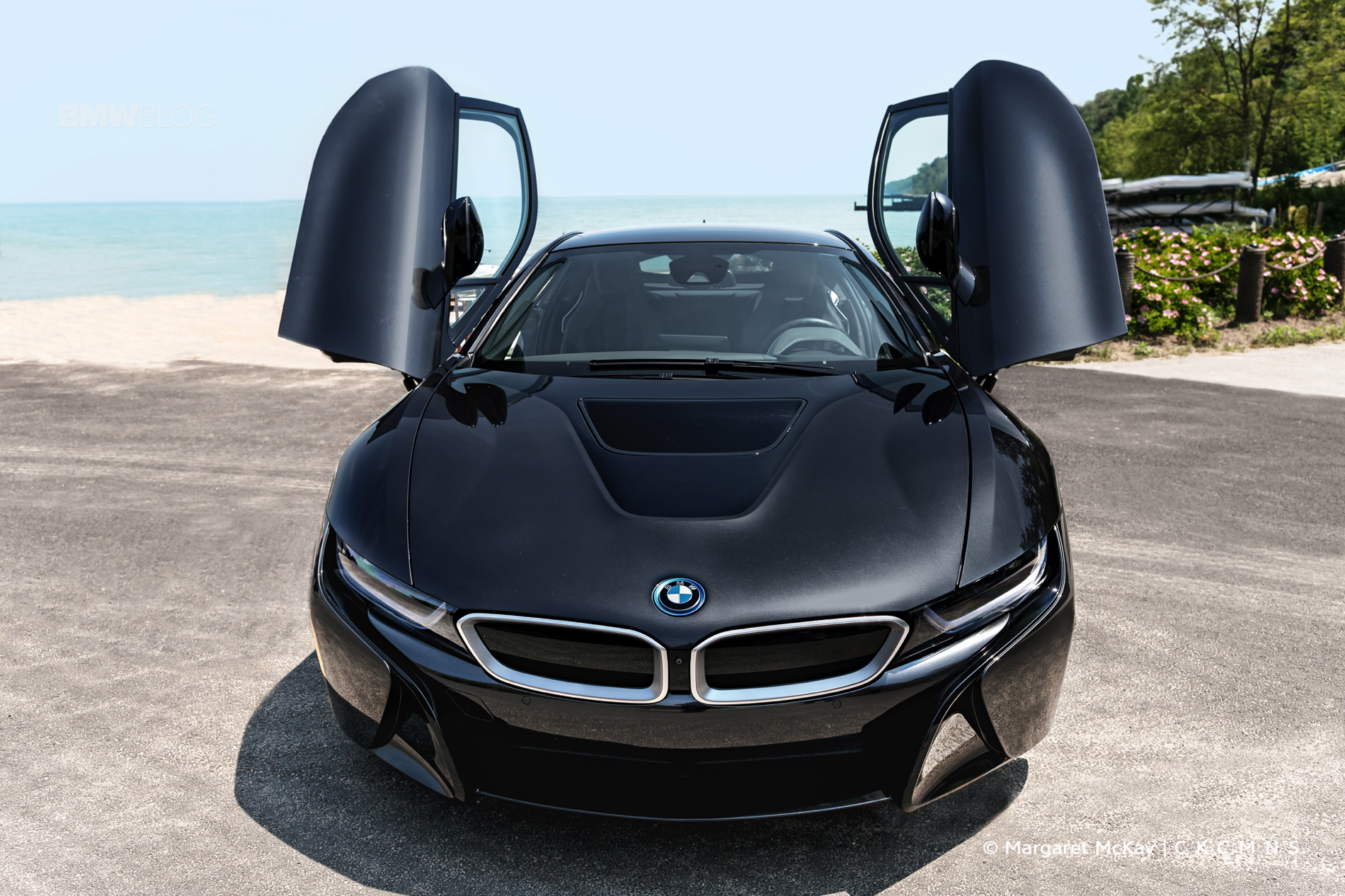 We’ve seen videos like this before, racing the BMW i8 against highly revered sports cars to see if the three-cylinder hybrid has what it takes to compete. It’s a popular idea, because the i8 is actually a very fast car, despite the fact that it only has a 1.5 liter three-cylinder engine and is a plug-in hybrid. It’s unexpectedly quick, enough to take down some of the best sports cars on the market.

Well, this is exactly what Top Gear has done by racing the BMW i8 against its own sibling, the BMW M4. At first, it doesn’t necessarily seem like a fair fight, as the M4 has 425 hp while the BMW i8 has a combined 357 hp. The M4 also has a six-cylinder engine while the i8 only has three. The M4 has two turbochargers while the i8 has one. So it seems like the M4 has the clear advantage. However, it does even up, as the i8 is around 200 lbs lighter than the M4 and has all-wheel drive to help with the launch off of the line. The BMW i8 also has the benefit of using electric motors, which provide 100 percent of their torque at zero rpm. This allows the i8 to fire of the line with vicious authority. 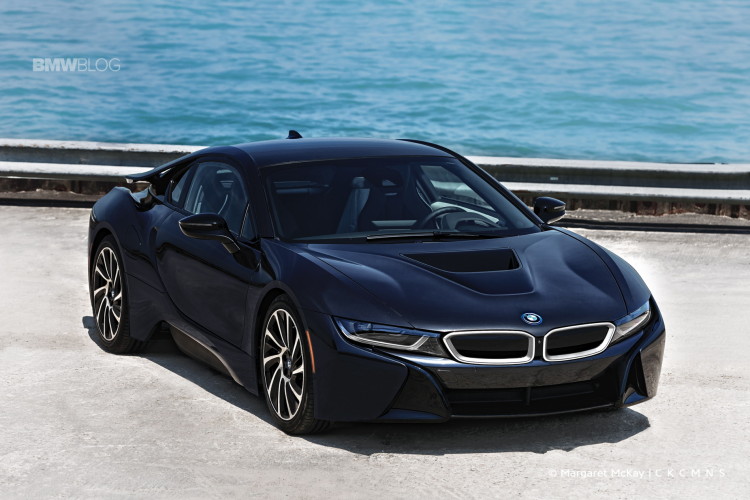 But the launch is only a small part of a drag race. Over the course of a quarter mile, total horsepower comes into play. The M4’s extra grunt could help it take the lead as long as the i8 doesn’t get too good of a head start. Plus, over the course of the race, the M4’s dual-clutch gearbox will help keep the power down while the i8 uses a standard torque converter automatic. 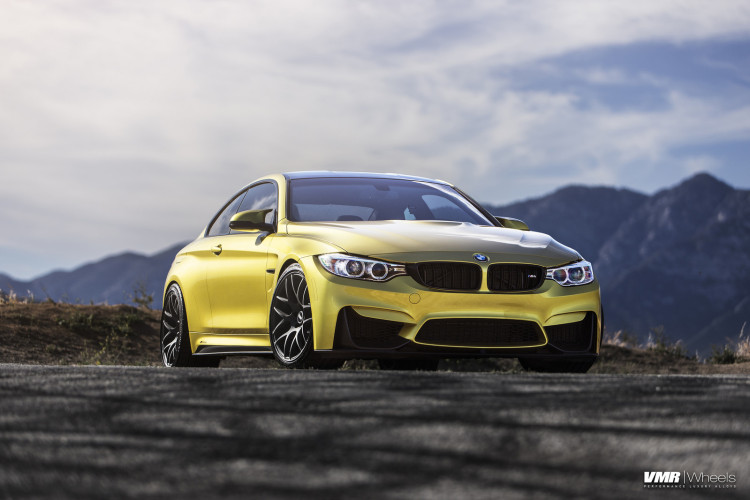 After figuring out the M4’s complicated launch control (why do so many people have such a hard time with that?), the race gets going and it starts as we expected. The i8 gets off to a blazing start, as its all-wheel drive traction and instant torque allow it to blitz off of the line while the M4 struggles for grip. However, the M4’s extra power and rifle-shot upshifts help it start to catch up to the i8. By the end of the race, the i8 just squeaks by the M4 across the finish line. So in the end, the little three-banger hybrid takes the win over the 425 hp, purebred sports car. These guys also try to channel their inner Clarkson for this video and it doesn’t really work.