Now that the 2016 CES (Consumer Electronics Show) is over, we’ve seen BMW’s latest and greatest technology and concepts. BMW debuted its Vision Future Interaction Concept, a Mirrorless i8 Concept and its Internet of Things concept. It’s a very large suite of new technologies and it’s all extremely impressive. However, BMW wants to make it disappear into the background and make it invisible to customers.

BMW Group’s Head of Design, Adrian Van Hooydonk, recently sat down with Business Insider at CES and spoke about the future of BMW’s technologies. “The next step of technology development will see technology disappear from the surface ” Van Hooydonk said. “In the Vision Concept, you don’t see any switches but there is some very complex technology working in the background making that possible.”

The idea is that, currently, with in-car technology being so apparent, with giant screens and knobs and buttons and touchpad, BMW wants to create a better integration between technology and design. So Van Hooydonk wants the technology to be there, but doesn’t want you to see it. To demonstrate this, BMW’s Vision Interaction Concept featured a touch-sensitive leather surface that looked like any other part of the leather interior, but had a functional touchpad underneath it. Interesting stuff.

Van Hooydonk also spoke about how the auto industry, BMW specifically, must quicken its development of technology to get closer tot eh speed of the tech world. “In the electronics industry, people are getting used to product lead times of 2 to 3 years,” Van Hooydonk said. “In the automotive industry, that period is bit longer, usually 7 to 8 years.” To which he continued, “What we now have to do is uncouple the life cycle of the hardware and the software by offering such things as over-the-air software updates,” he added. “As soon as we can do that, we will be in sync with the electronics industry.”

But don’t think that all of this new technology and autonomous driving capability will diminish BMW’s Ultimate Driving Machine qualities. “We don’t want to take anything away from our customers, most of all the driving pleasure,” Van Hooydonk said. “With technology, we can make our customers better drivers and help take away some of the downsides of individual mobility.” So, basically, BMW wants autonomous capabilities for mundane driving circumstances, such as traffic jams or finding a parking space, but to give the driver control when the roads open up so they can enjoy their BMW. So the driver will have the choice to use the technology or not. “We will have the technology and we will have the great driving experience,” he added. “It will be up to the driver to choose how to use it.” 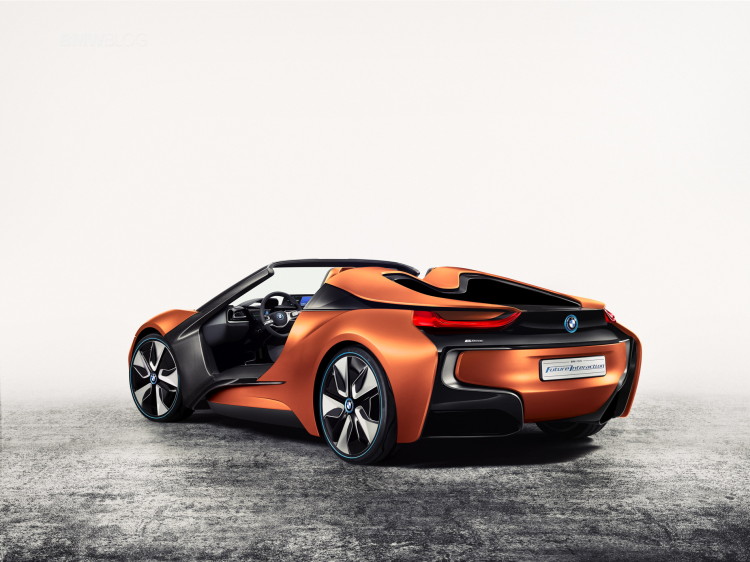 This shows a big-picture approach by BMW, who wants to invest in tech, but is thinking long-term with how to utilize it. Van Hooydonk’s vision for BMW’s technological future seems very promising and should allow BMW to genuinely become the Ultimate Driving Machine.

3 responses to “BMW wants to make its technology disappear”