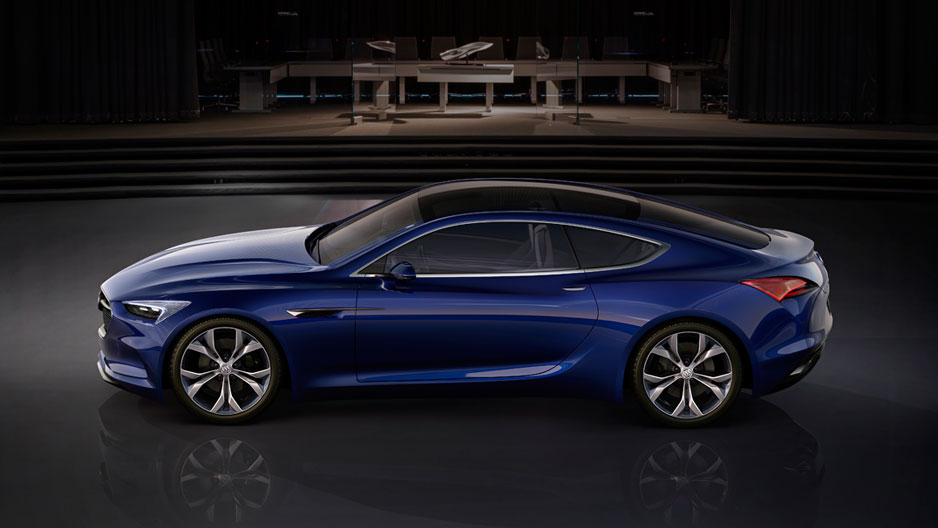 Typically, Buicks are driven by people who keep their teeth in jars at night. However, General Motors apparently has some bigger plans for the classic American brand. Buick has just launched its Avista Concept at the 2016 Detroit Auto Show, which looks like a 2+2 coupe that has sweeping good looks, 400 hp and rear-wheel drive. So this isn’t your granddad’s Buick.

The 400 hp comes by way of a 3.0 liter twin-turbocharged V6, which will be mated to an eight-speed automatic transmission, likely the same gearbox that’s used in the Cadillac CTS-V. This Avista Concept will ride on GM’s rear-wheel drive Alpha platform, the same one shared by the Cadillac ATS and new Chevy Camaro. 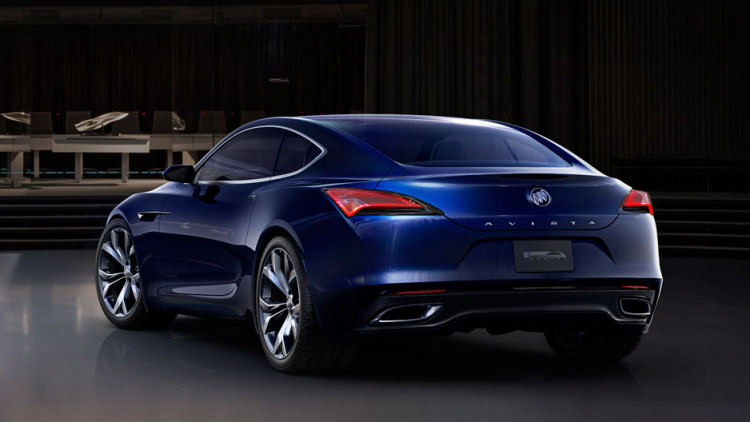 The Buick Avista will use GM’s Magnetic Ride Control and cylinder deactivation. The Avista will also have aroma therapy, which is likely something similar to the fragrances that the BMW 7 Series and Mercedes-Benz S Class provide.

The styling is actually quite good looking, with swooping lines and aggressive rear haunches. It looks very rear-driven, which is refreshing for a Buick as most recent cars from the brand have been front-wheel drive snooze-mobiles. But this looks fresh and exciting, something that could actually be enjoyable to drive.

The interior looks like a typical concept car, with many screens and smooth, sweeping lines. However, it doesn’t look too far from being production ready and with just a little tweaking could be a  very good looking interior. It’s much more driver-focused than anything else in the Buick range and has a nice ‘grand-touring’ feel to it. In fact the entire car seems like an American grand tourer, which is something the American car market is missing. 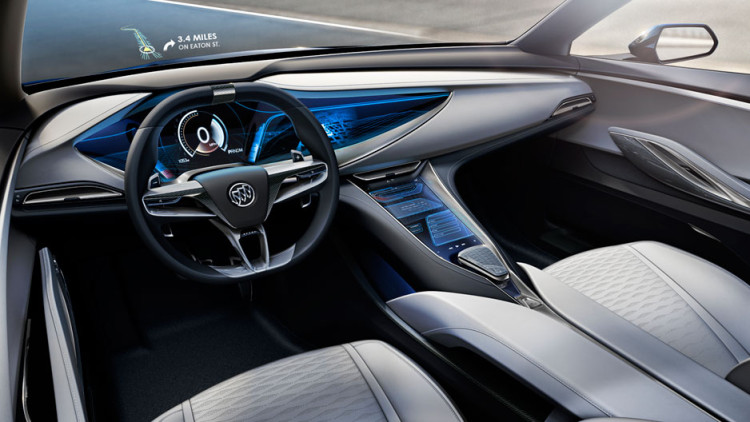 Overall, the Buick Avista actually looks quite good. It most likely won’t touch the BMW 6 Series for quality, luxury or performance.