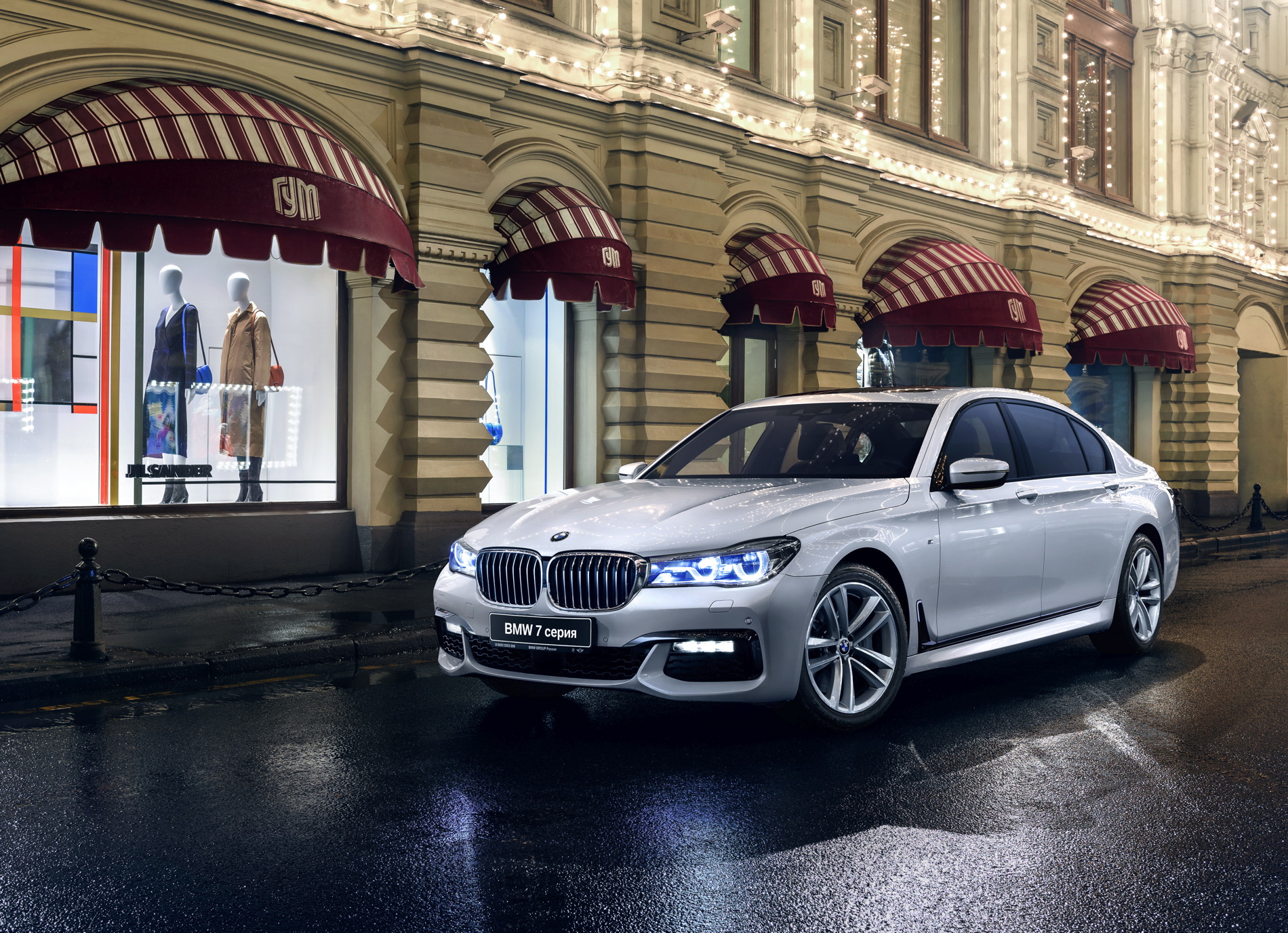 When BMW introduced the new G11 7 Series, it marked a massive leap forward for BMW, in terms of technology and luxury. The 7 Series has always been the pinnacle of BMW’s technology, as it’s the brand’s flagship vehicle. However, this new 7 Series is probably the largest technological leap for BMW yet, as it brings a wealth of new technologies to the entire BMW lineup. Things like Carbon Core chassis technology, Gesture Control, an Adaptive Driving mode and Remote Parking are all technologies that can trickle down the BMW model line and make the entire range better. 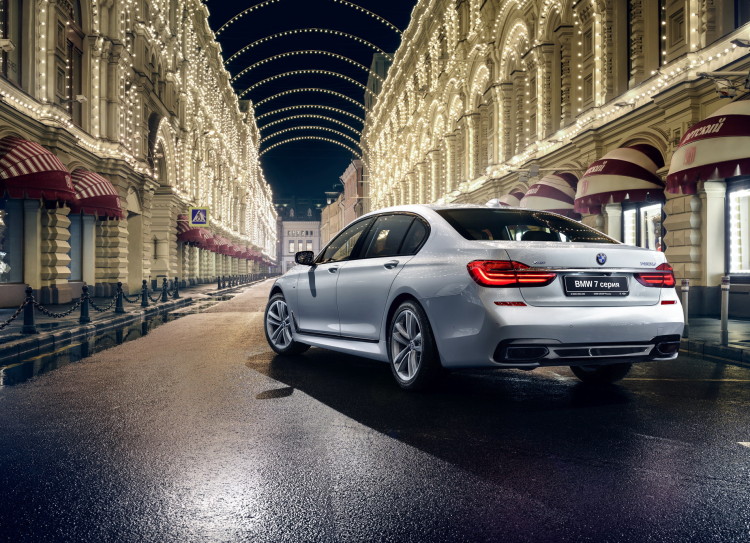 This new BMW 7 Series marks a new era for BMW, as it’s the first standard BMW model to come with the Carbon Core technology. This means that the core passenger cell of the chassis has an extensive use of CFRP (carbon fiber reinforced plastic) in its development, which makes the 7 Series 190 lbs lighter than the outgoing model, while gaining more luxury and technology. Imagine this sort of chassis on the upcoming 5 Series or the next-generation 3 Series? This can improve the brand dramatically and cause other car companies to follow suit.

The Gesture Control is another biggie, allowing the drive or passenger to operate some of the 7 Series’ radio and iDrive controls by simply making specific hand gestures in the air. It’s currently in its infancy, so the system isn’t perfect. But it does work well enough to be impressive and it has an immense amount of potential. 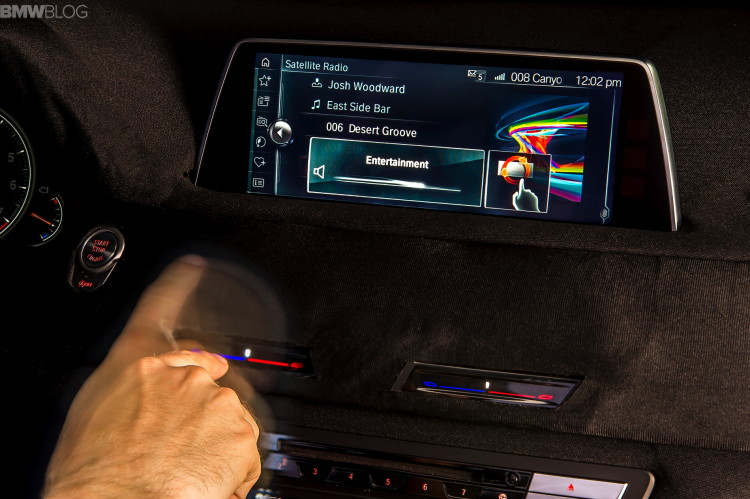 The Adaptive Drive mode is something that almost seems as if it should have existed years ago. Instead of choosing Sport, Comfort or, in the case of the 7 Series, Comfort+, you can select Adaptive and the car will figure out the best possible suspension, steering, throttle and transmission calibrations for your current driving habits. So if you’re driving nice and relaxed down a motorway, the car will keep everything nice and soft and squishy. But if you mash the throttle and start cornering hard, it’s going to stiffen and sharpen everything up. It uses a variety of sensors, as well as GPS information, to try and guess what you’re going to need before you need it. It’s fantastically impressive and should set the benchmark for the industry. 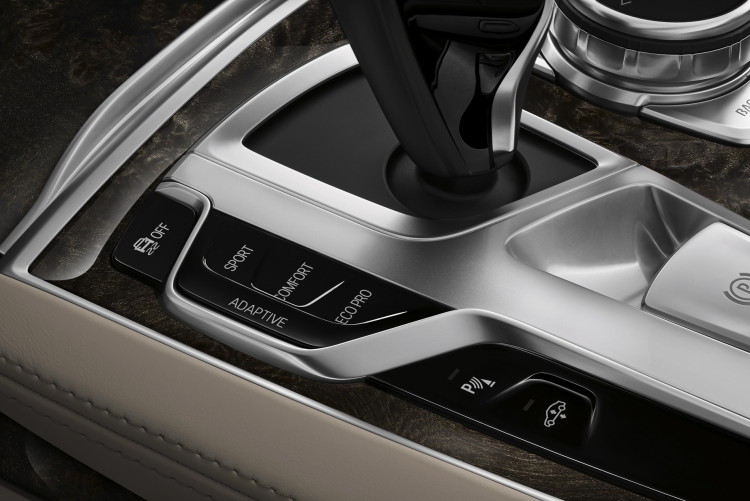 Remote Parking is also pretty amazing. Being able to exit the car, then, using the touchscreen key fob, tell the car to go park itself is not only impressive by practical as well. Is your garage too tight to park your car in and open the doors? No problem, get out before the garage, hold down the button on the key fob and the car will park itself in the garage for you. Then, when it’s time to get back in, hold the reverse button down on the key fob and it will back itself out for you. Amazing. 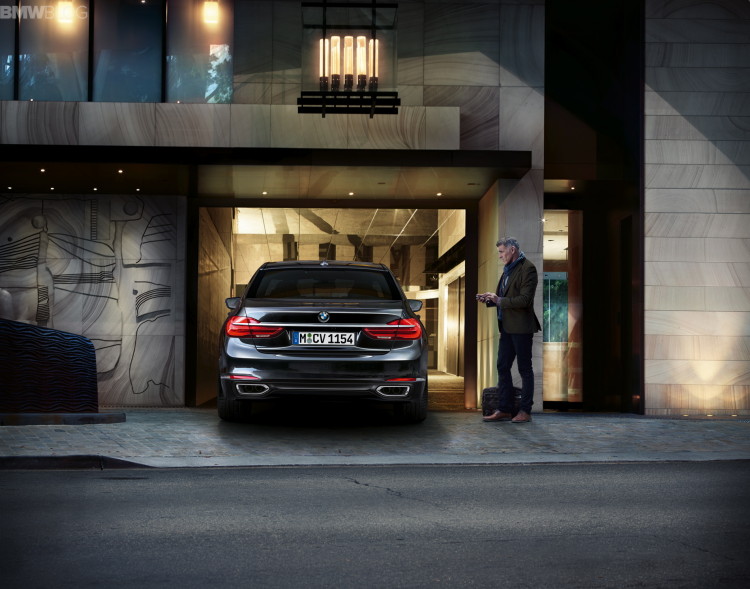 All of these technologies make the new 7 Series one of the most incredible cars on the market. That’s why it’s one of Autoblog’s finalists for its annual Technology of the Year program. It’s one of only three finalists, two of which haven’t been named yet, and it’s hard to see anything beating it. It’s so advanced and so groundbreaking that it’s doubtful that it loses.