BMW has prepared for us two major debuts at the 2016 Detroit Auto Show. One of them is the highly-awaited and one of the show’s main attractions – the M2 – while the other is BMW’s new top model in the X4 lineup – the X4 M40i. The two cars will debut at BMW Stand at 10:05 a.m. in Detroit’s COBO Center.

BMW is also expected to bring their entire current lineup, so we expect to see 3 Series and 7 Series hybrids, X cars, and the BMW i3 and i8, among many others. 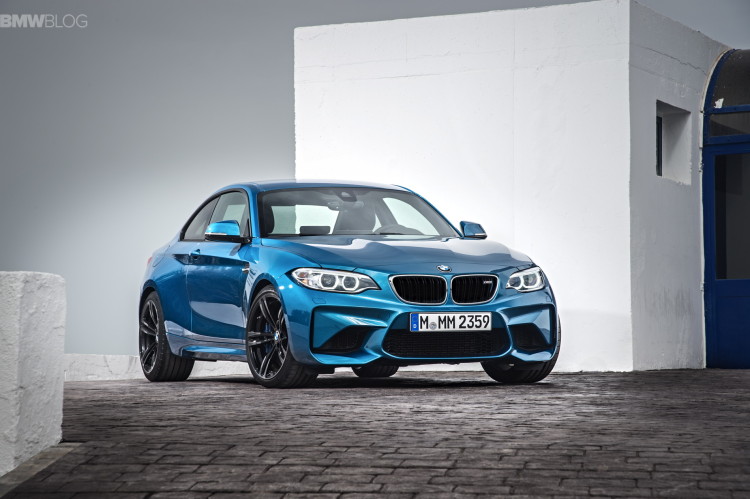 BMWBLOG will report live tomorrow morning, so feel free to bookmark all of our social media channels for more exclusive coverage.