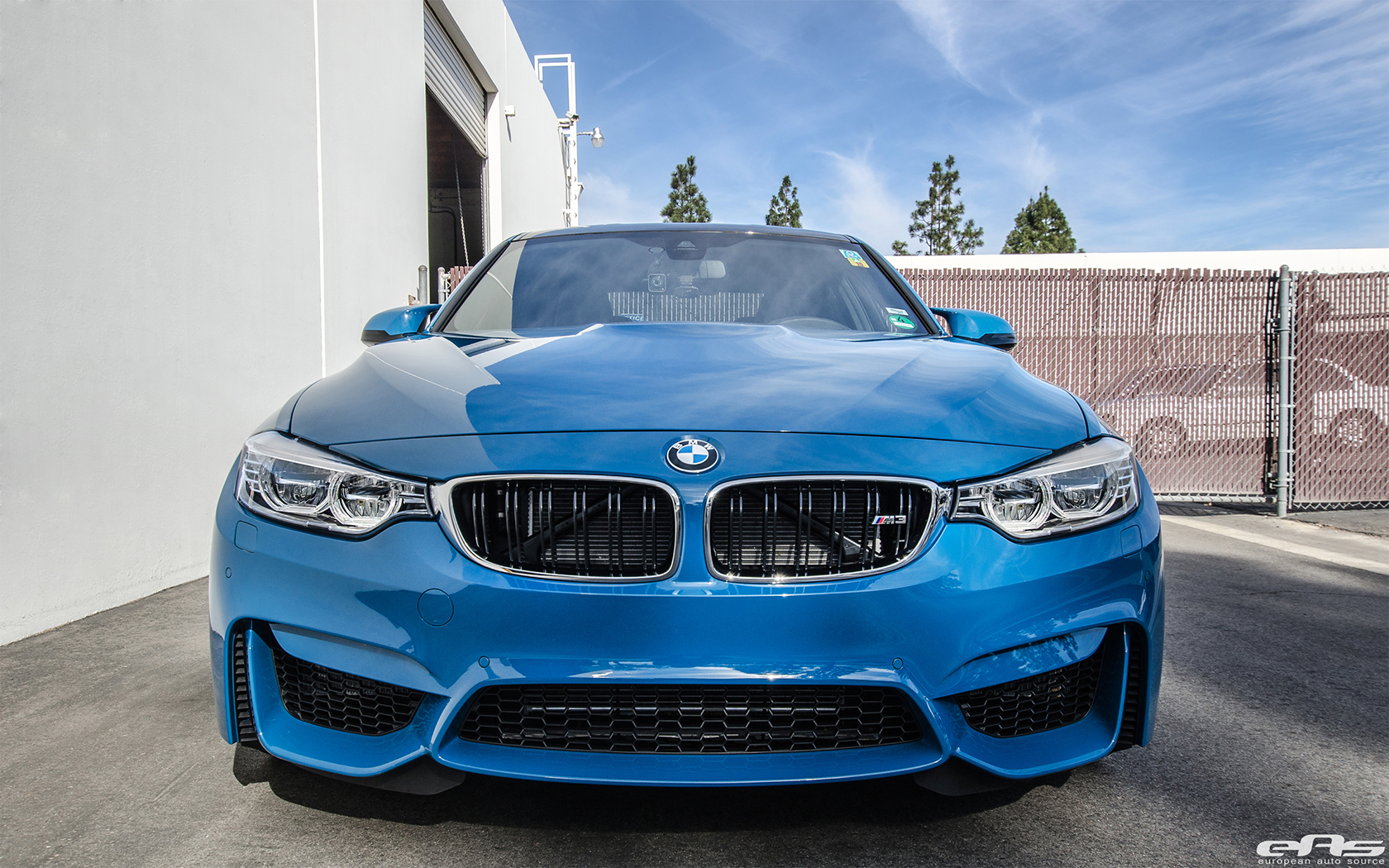 Made popular by the E46 M3, Laguna Seca Blue is a rare and quite unique paint color. The F80 M3 and F82 M4 have made Yas Marina Blue a popular color but when you see an F80 M3 in Laguna Seca Blue, it reminds you of where the new M3 came from.

Lighting drastically affects the color of the paint – during day a magnificent blue coating that is almost like Atlantis Blue but with a less reflective finish, and during night the most iconic shade of the specialty blue. Just like the ocean side waters of Laguna Beach but more fittingly the blue Mazda logo for Mazda Raceway Laguna Seca, the color is something special. 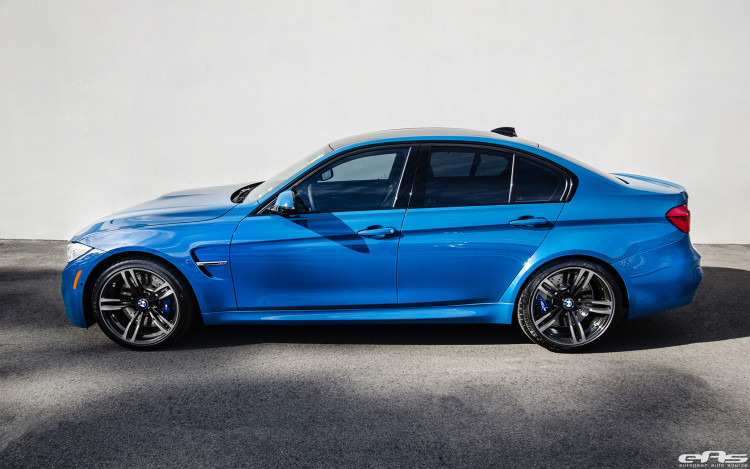 The folks at European Auto Source paired this F80 M3 Sedan in Laguna Seca Blue with a cloth/leather combination and Carbonstructure Anthracite/Black interior.

This 2016 F80 M3 comes with a small facelift. The taillights have been slightly redesigned giving the car an even more unique look. 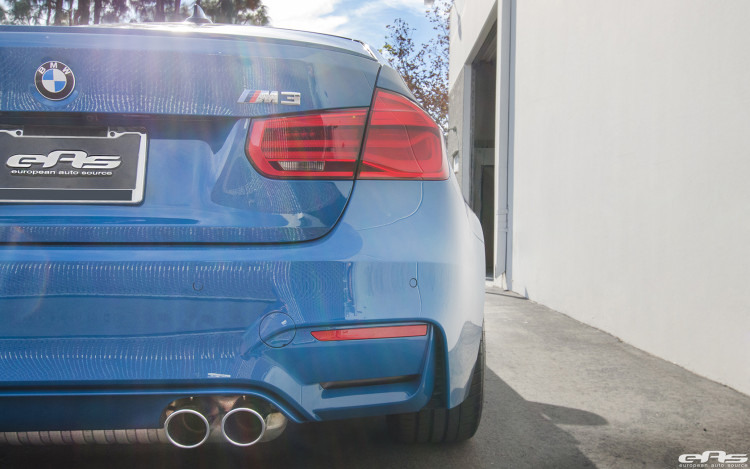 Among other coded in features, European Auto Source enabled the rear fog lights – which being LED – add extra light and style to the rear of the car. 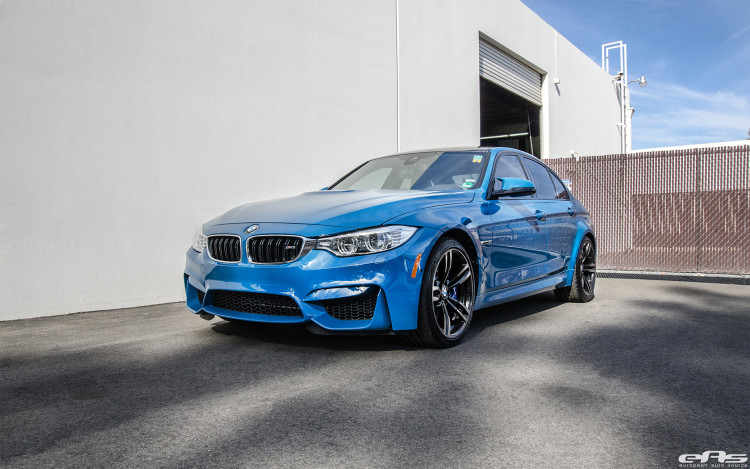 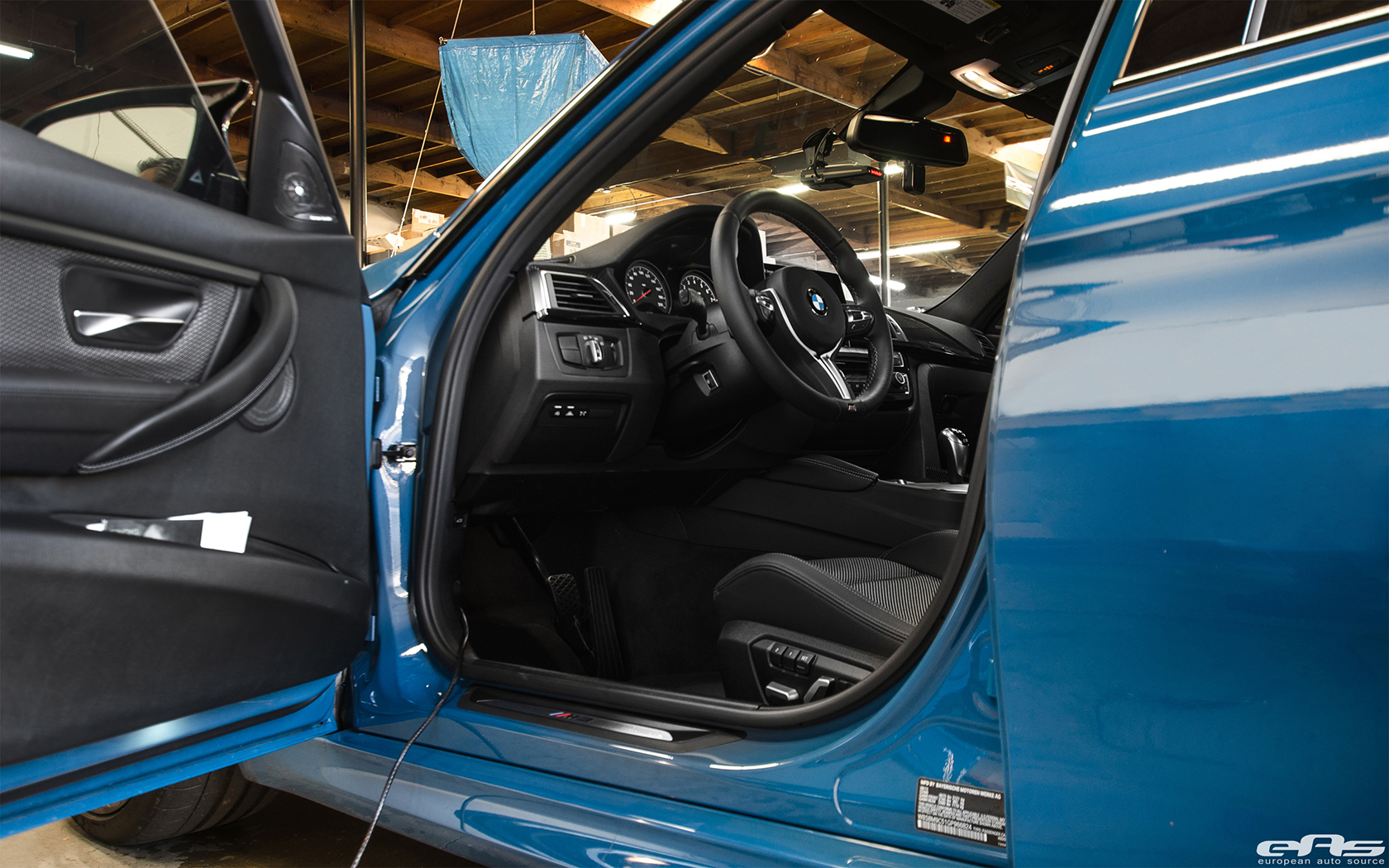 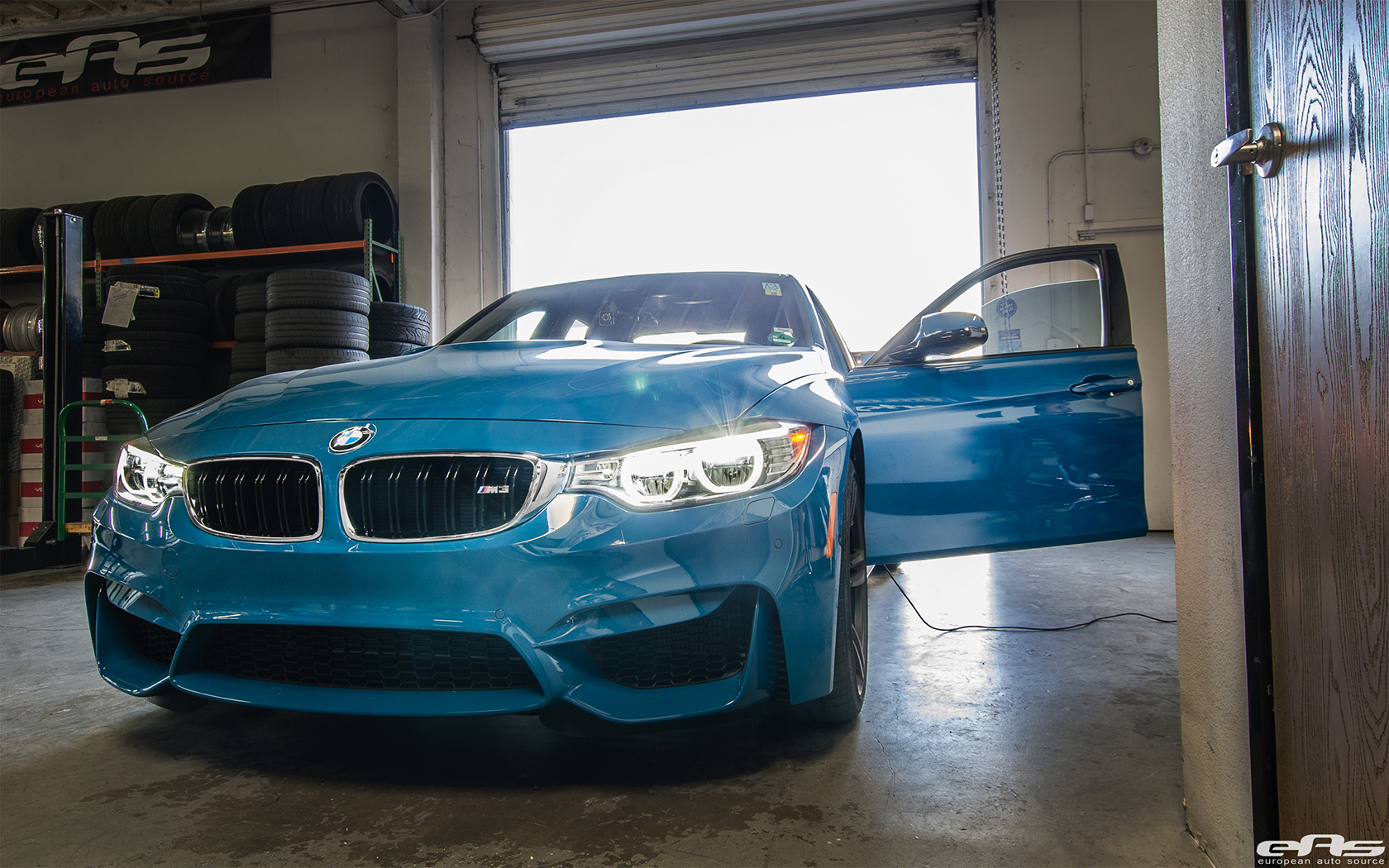 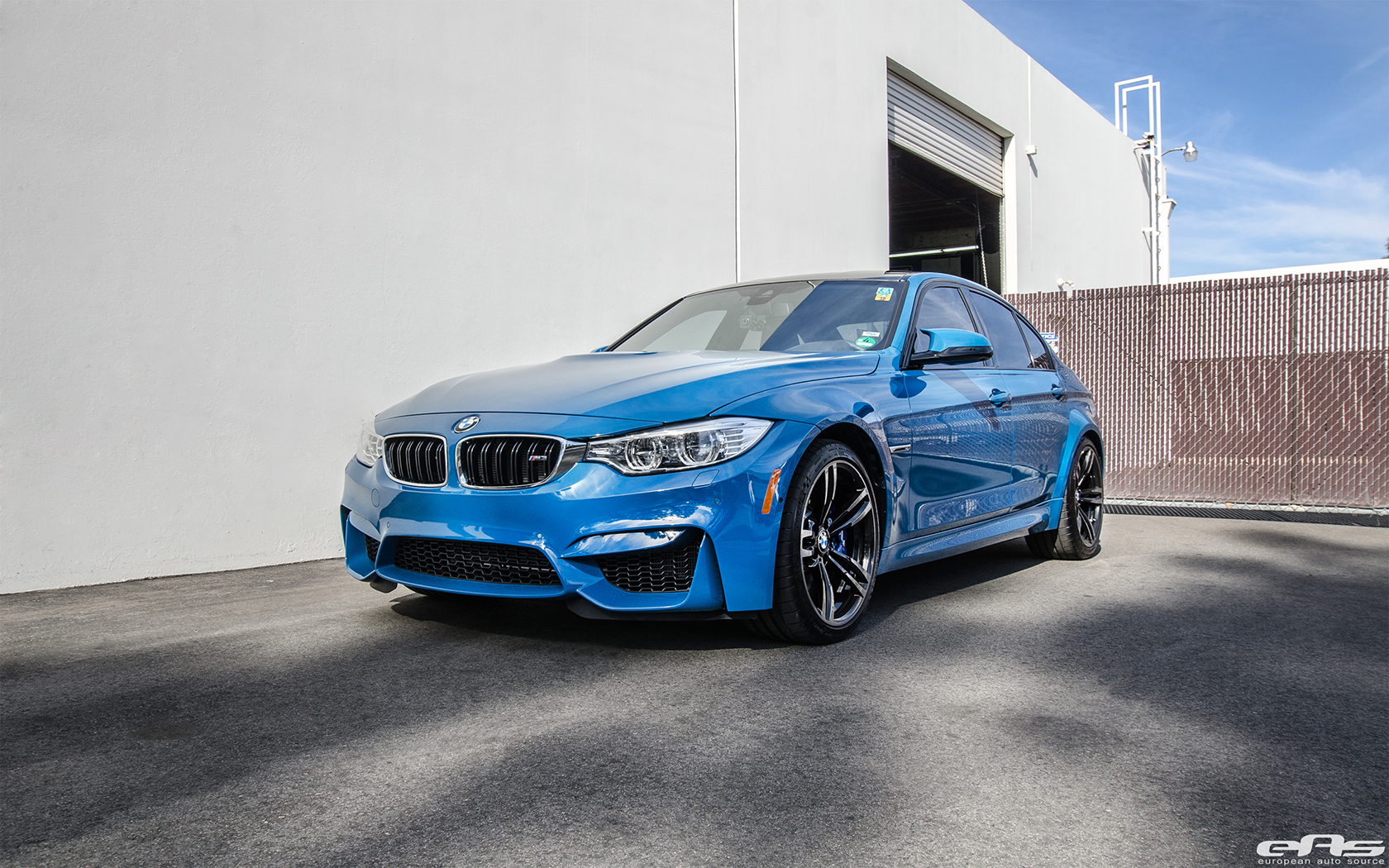 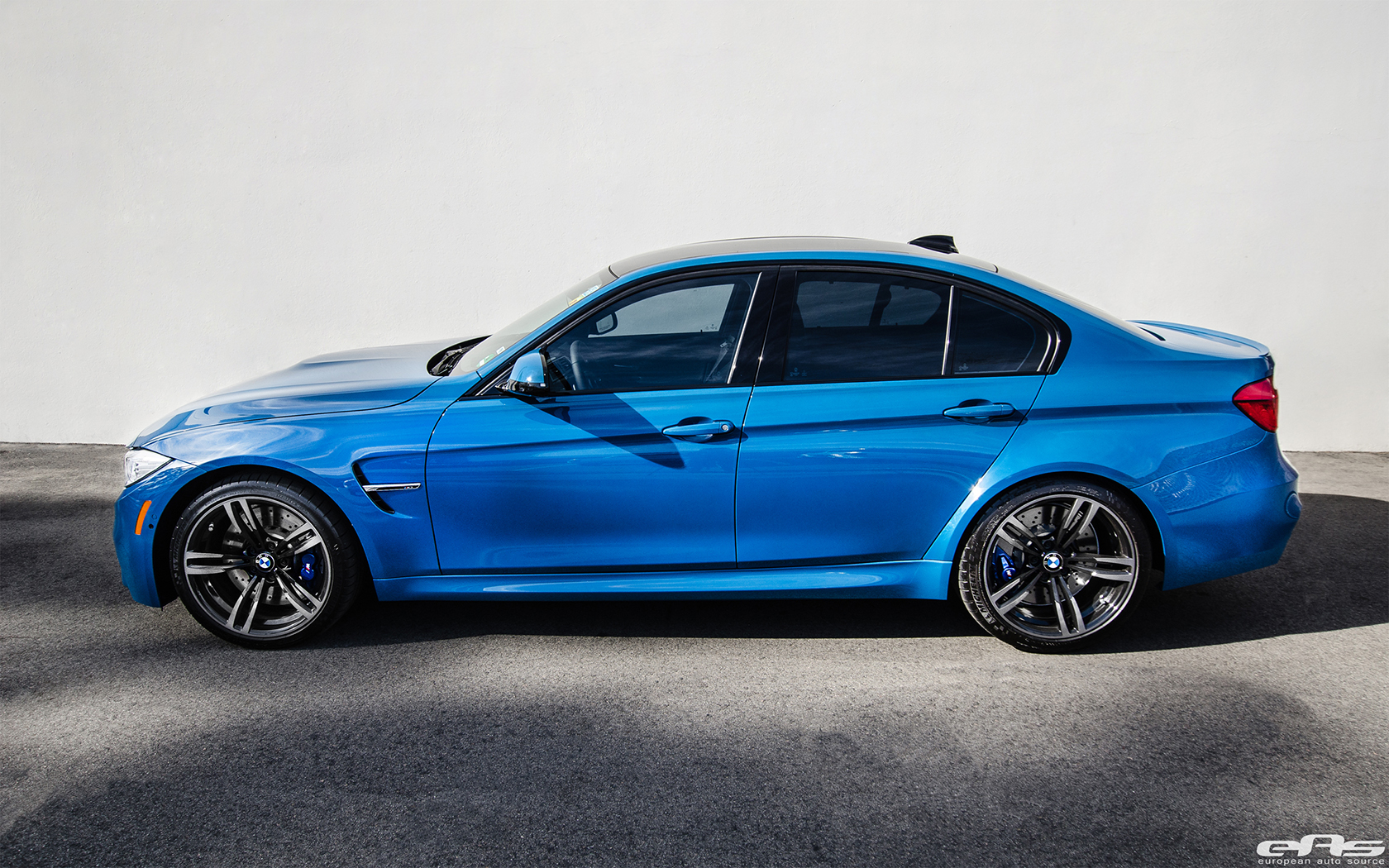 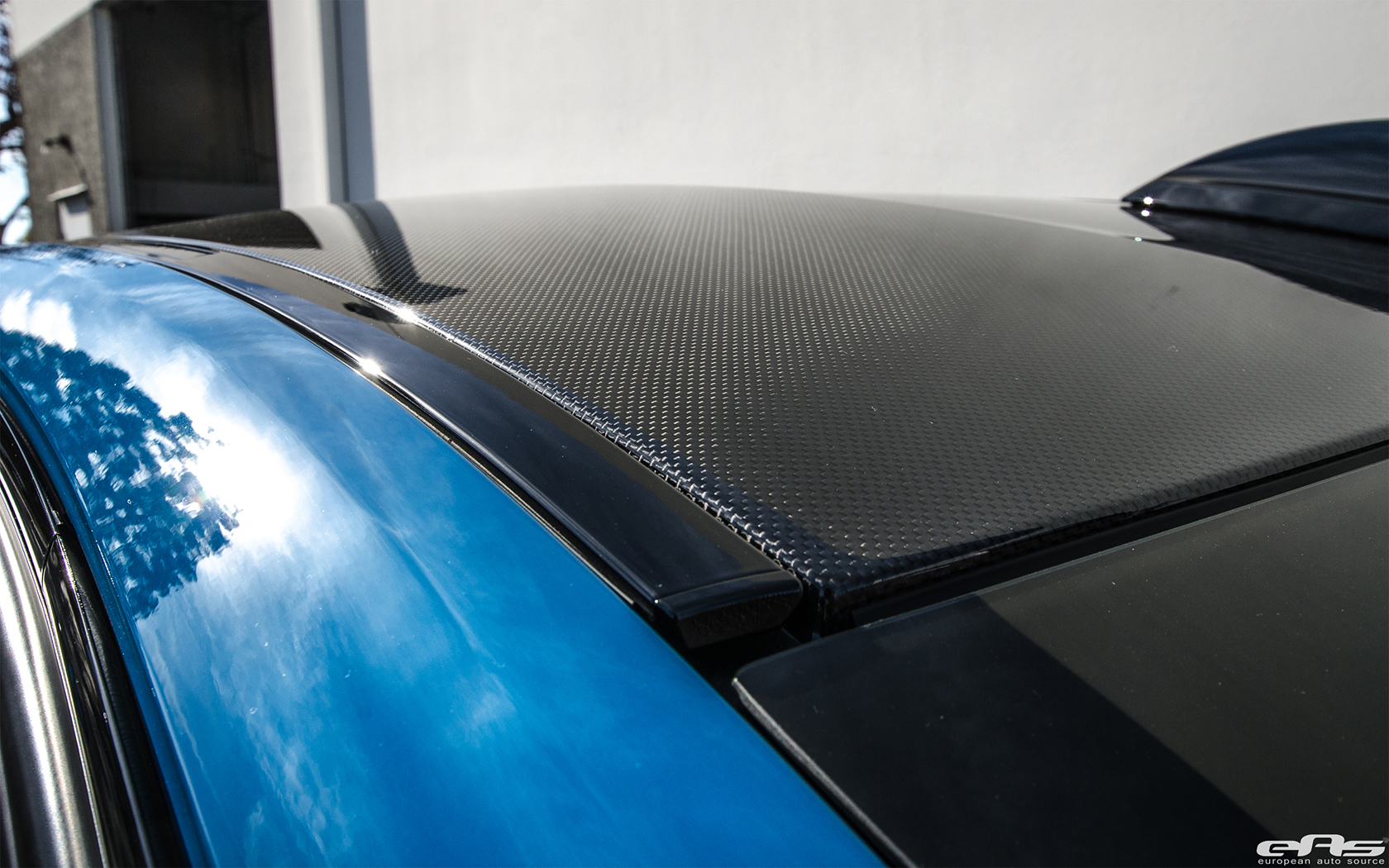 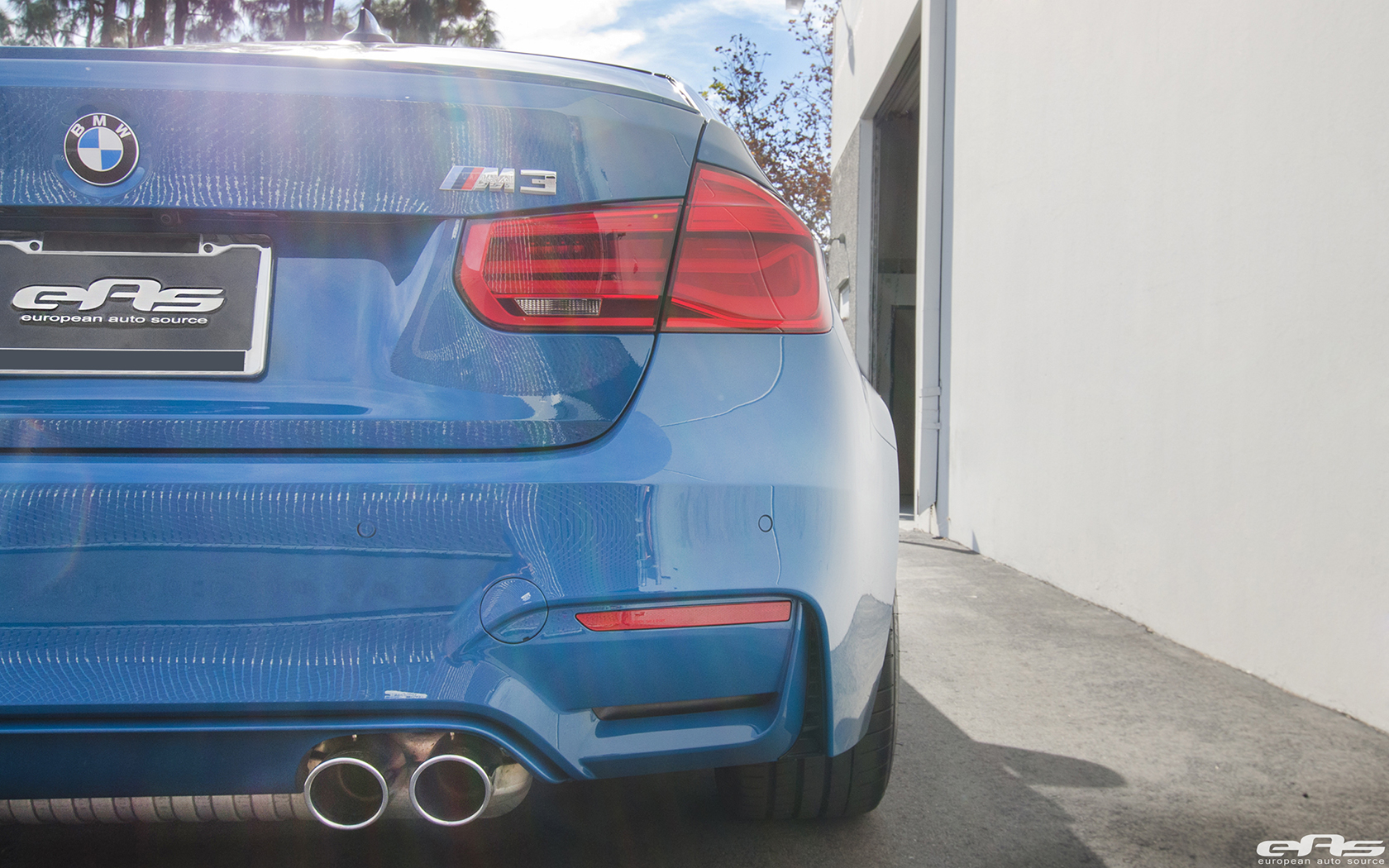 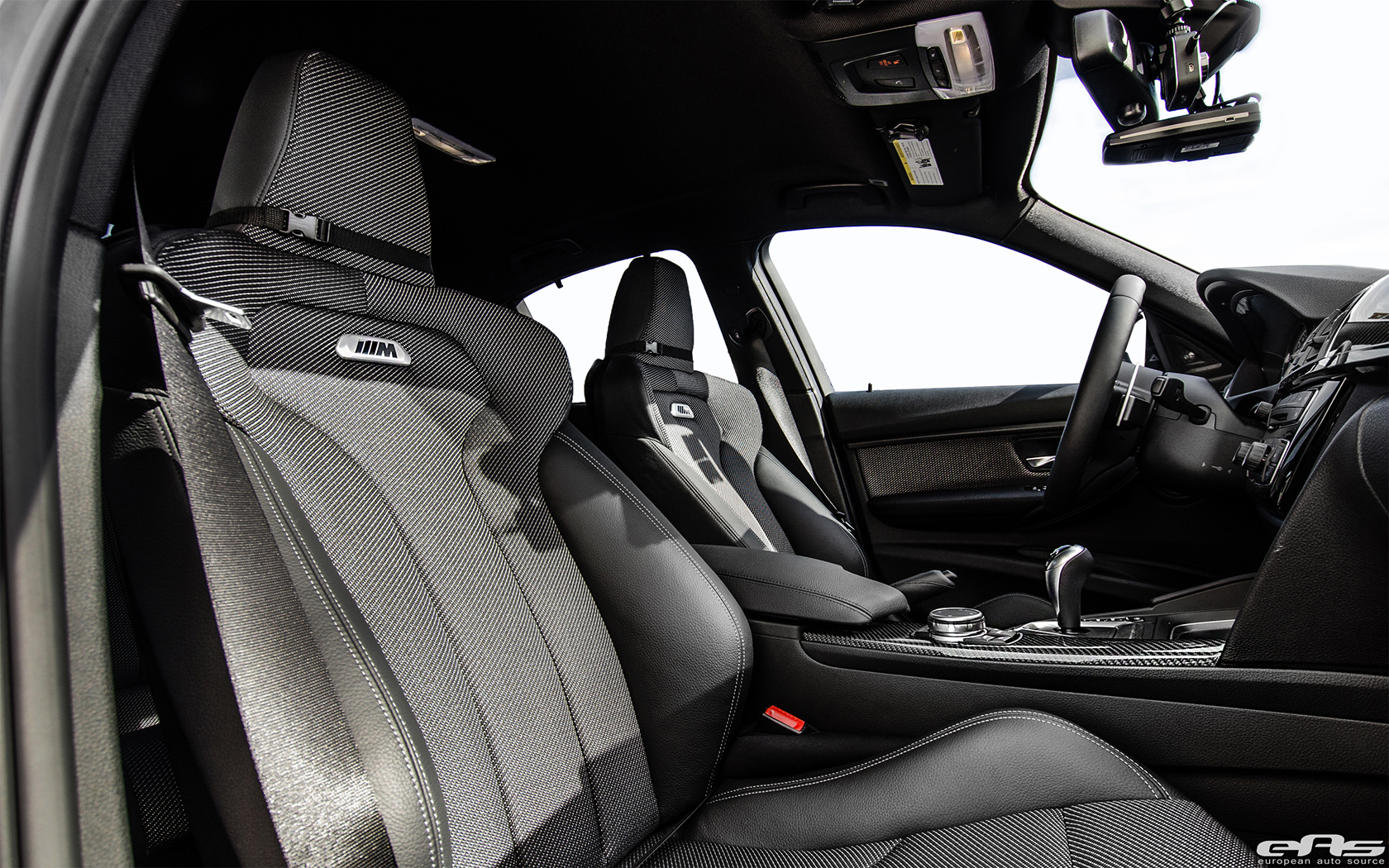