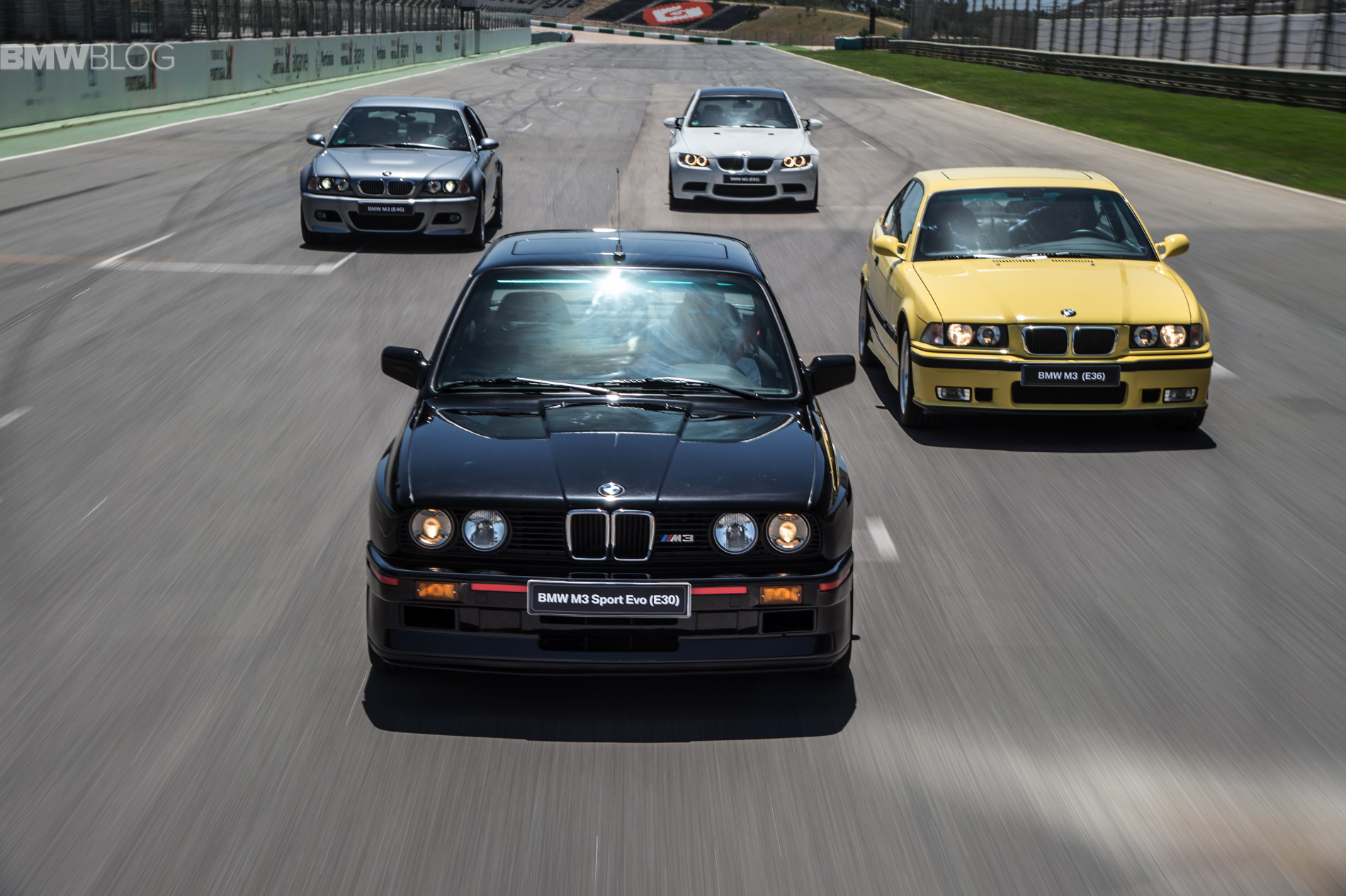 Each and every BMW enthusiast has their own favorite iteration of each BMW model. For example, some people like the E39 5 Series better than any other 5er, while some people like the E34 or maybe even the E28. Some may think that the E30 3 Series is the best 3 Series of all while some may feel that the E46 is the best 3 Series. So we thought it a good idea to mix all of these answers up and come up with the perfect BMW dream lineup. 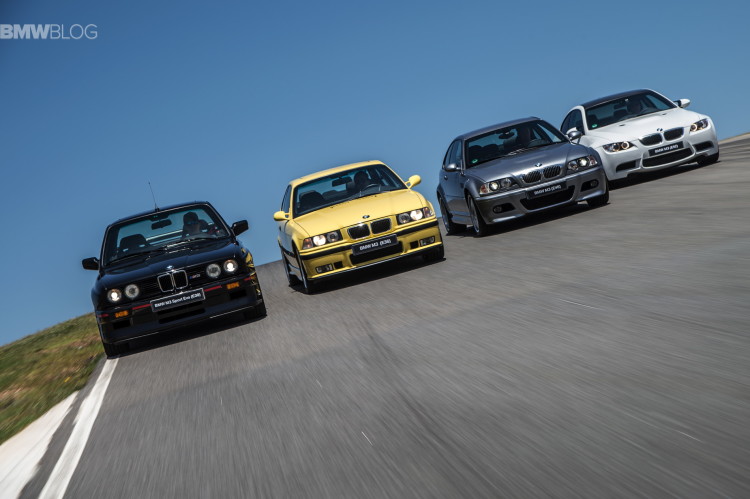 The idea is pretty simple, just name your favorite model year for each BMW model line. We’ll exclude the 8 Series, due to the fact that there’s only one iteration of it, so there’s not much choice. The 1 Series/2 Series we’ll count as one model and you can pick from the two and the same goes for the current 3 Series/4 Series, those will be lumped together as this model year’s 3 Series and 3 Series Coupe. M cars are obviously included in their model years. And lets stick to just cars, not SUVs or we’ll be hear all day busting niches like there’s no tomorrow.

I’ll go first to give you folks an example:

This one’s actually quite tough because both cars are really good. I drove these two back to back recently, but it was a bit of an unfair fight, as it was the M235i vs a 128i and the 128i just didn’t have anywhere near the power to match. Though, the 1 Series’ steering is better, despite the 2 Series’ chassis being a bit better. I think I’d still have to go 1 Series for now though, because of the 1 Series M. When the M2 comes out, it might change my mind, but having the 1M back in the world would be a wonderful thing.

This one is another hard one. Literally, all answers here are good, as every 3 Series was excellent. However, I think I’d have to go E46.  The obvious answer is to say the E30, because it started the dominance of the 3 Series. But the E46 is the best looking, at least to these eyes, and is the best combination of excellent driving dynamics and comfort. It’s the most perfectly balance 3 Series in my opinion so it’d be the one I’d want in my dream BMW lineup. Plus the E46 M3 is just so damn fantastic. 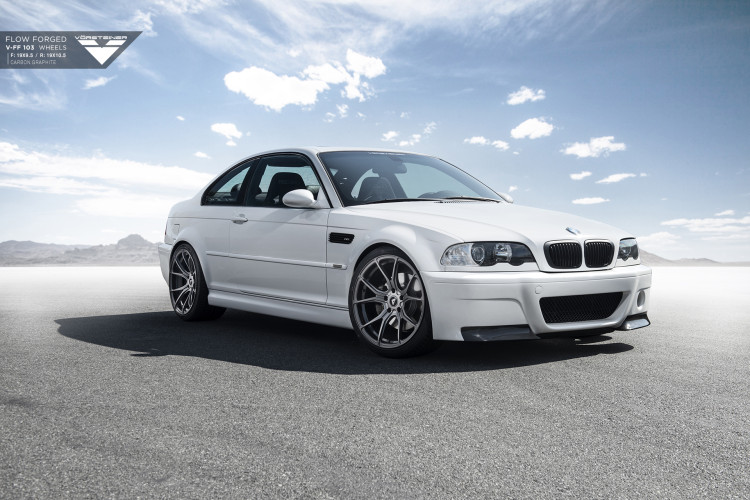 This one is easy for me. I’d go with the E28. I know, I know, the E39 is probably the best 5 Series every made, but there’s something about the E28 that just beckons me. It’s my favorite 5 Series for a number of reasons. It was the best looking, to me at least, is the most driver focused and it doesn’t have any superfluous frills. It’s just a comfortable and luxurious driver’s car. Basically, the E28 5 Series is a 3 Series with added comfort and luxury. It’s a sharp driver’s car first, luxury car second and I think it’s the last 5 Series to be able to make that claim.

This is a another easy one for me, as it would be the current F12 model. Firstly, it’s the best looking 6, with the original being a close second, and it’s one of the best looking cars on the market. It’s just so seductive and has the wonderfully romantic grand touring feel to it. It feels like the sort of car you can cross continents with. It’s also immensely powerful and infinitely luxurious. Plus it comes in Gran Coupe form, which is the one to have. Obviously.

This one is actually tough for me. The E38 has always been my favorite 7 Series. It’s the one Bond had and the one The Transporter drove. So it’s pretty damn cool. Icy cool, even. Plus it just looks so good, with the perfect wedgy shape that isn’t too boxy but isn’t soft and round either. Its interior is just so perfectly done, with the right combination of luxury and driver focus. And it also drives better than all of them. However, I haven’t personally driven the new G11 7 Series and that thing looks incredible. So until I drive that, I’d have to go with the E38. But maybe the G11 changes my mind.

So this is my perfect BMW lineup and the one that I’d force BMW to currently produce if I had that power. What would yours be?