Does the BMW 340i bring put the 3 Series back in front? 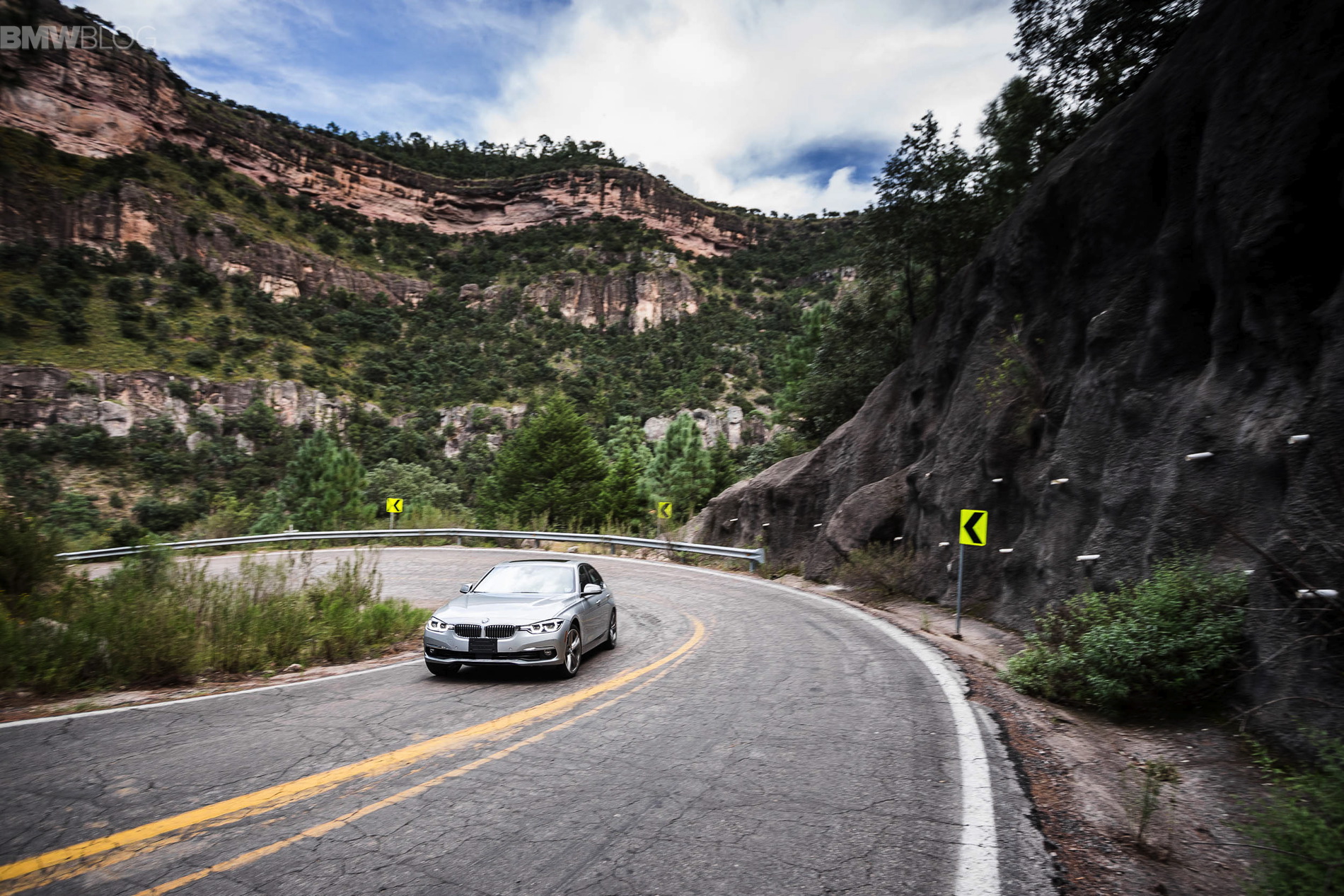 There’s no denying the fact that the once beloved BMW 3 Series has taken a serious fall from grace in the past few years. Since the F30 3 Series’ inception in 2012, it’s been met with criticism from fans and journalists alike for being bigger, heavier and more numb than the outgoing E90. Of course, the same thing was said about the E90 and how it was worse in every possible way than the legendary E46. Nevertheless, the media and fans have not been kind to BMW and its venerable 3 Series over these past three years.

However, BMW aimed to rectify this with its latest LCI treatment. Bringing some vaguely updated looks along with a new engine, some revised steering and suspension geometry and some new interior bits, the new post-LCI F30 3 Series is ready to get itself back on top of the segment.

It won’t be easy for it, though. The competition is stiffer than it ever has been, with car companies coming out of the woodwork with a car of their own to take the 3er down. Cadillac landed a big hit on BMW when it debuted the ATS, Lexus took a big swing with the IS 350 F Sport and Jaguar may have delivered a knock out blow with the XE. With all of these cars attacking BMW’s 3 Series, it seemed like it was done for. But BMW scrambled back to the drawing board, made some half time adjustments and put the 3 Series back out there and it looks like those adjustments may have worked.

We drove the new BMW 340i a little while back, which uses the new B58 3.0 liter turbocharged Inline-Six engine that makes 320 hp and 330 lb-ft of torque, and we had mentioned that it feels much improved over the pre-LCI 3 Series. We felt that the new 340i could bring the 3 Series back into contention for the top spot.

The post-LCI 3 Series feels very similar to the pre-LCI version, only sharper and more dynamic in every way. The suspension geometry isn’t drastically changed, but it’s enough to give the 340i slightly quicker reactions and feels more accurate. There’s no slack in the steering anymore and it just feels more responsive. It’s also more comfortable, which is strange considering the performance and handling gains. Bumps and undulations were kept more in control and had less of an edge on them than before. The car we drove had the Track Handling Package which added variable steering, something we’re told actually makes the steering a bit more vague. We’d like to sample the car without the Track Handling Pack and just the M Sport package to see how it feels. 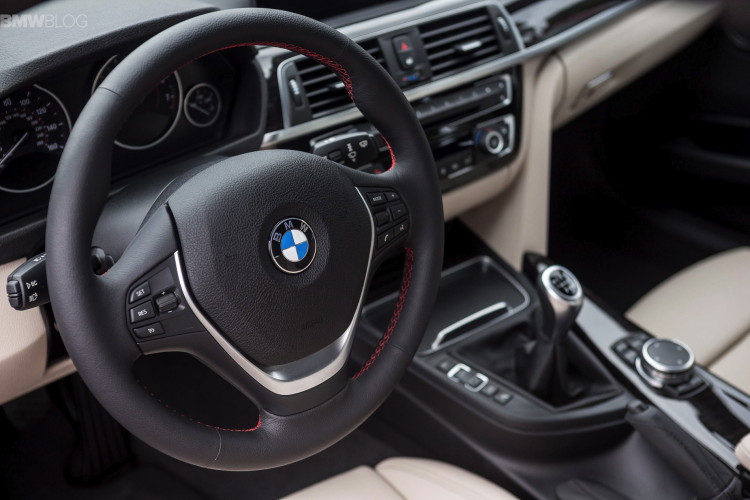 The engine is the benchmark engine in the segment, and possibly the industry. It’s so smooth it feels like it’s running on liquefied silk and the power delivery is instantaneous. It even sounds fantastic, like a mixture of Barry White and Brian Johnson. It’s equally excellent regardless of which transmission is paired to it, either the six-speed manual or the eight-speed auto.

So the new BMW 340i is faster than the outgoing 335i, its engine is smoother, its handling is sharper and its ride is more comfortable. It’s better in every measurable and immeasurable way that the outgoing car that was heavily criticised, and I’m sure the same goes for the post-LCI 328i. So, considering that the pre-LCI F30 3 Series was only lacking behind the competition ever so slightly, does this upgraded LCI refresh put the 3 Series back on top of the segment it once reigned? I think so, but BMW’s going to have to keep it up and not get complacent because its competition is hot on its heels.