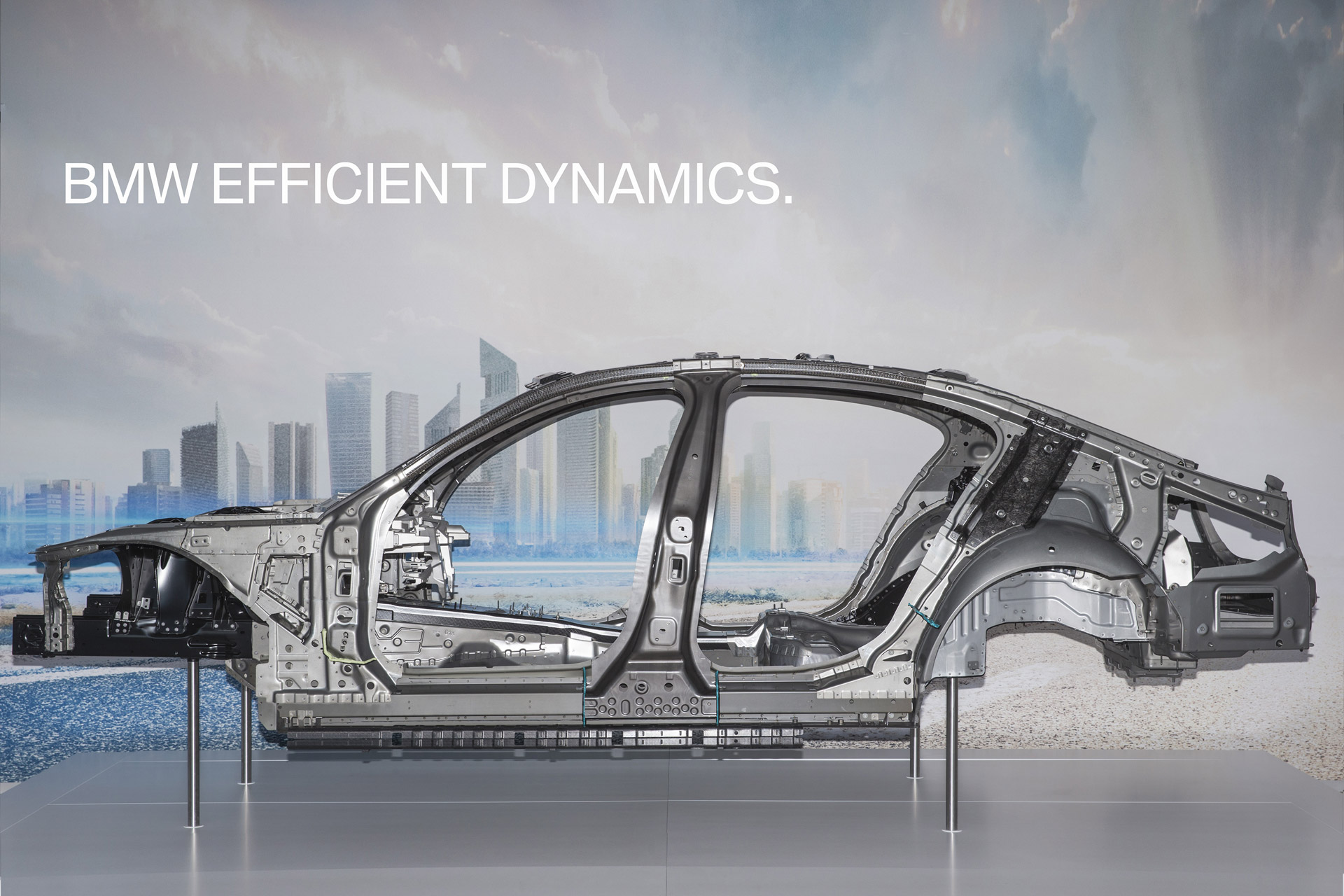 At the 17th Global Car Body Benchmarking Conference, the construction created using an innovative composite consisting of carbon fiber reinforced plastic (CFRP), aluminum and steel received the EuroCarBody Award 2015. The body of the new BMW 7 Series luxury sedans was given a rating of 41.87 out of 50 possible points – the best score ever to be obtained in this competition. The EuroCarBody Award has been announced at the annual conference of experts every year since 2002 and is regarded as the world’s most important award for innovations in car body construction.

The Carbon Core used for the body structure is the central element of the BMW EfficientLightweight Technology that was applied particularly consistently in the development of the sixth generation of the BMW 7 Series. For the first time in a volume-production automobile, a composite of CFRP, aluminum and super high-strength steels was created which increases rigidity and stiffness in the passenger cell while at the same time significantly reducing the vehicle weight. CFRP is applied here in hybrid construction with super high-strength steels for the structural elements. This allows adaptation of the sheet metal parts in the area of the B columns, for example, thereby saving weight. 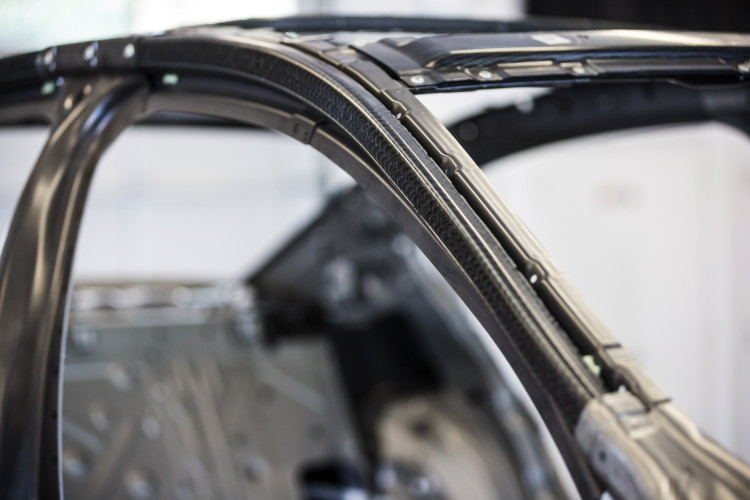 In designing the body with Carbon Core, expertise was used from the development of BMW i automobiles, whose passenger cells are made entirely of CFRP. The BMW Group has a level of know-how and experience in the industrial application of CFRP which is unique in the automotive sector. With this innovative composite construction, BMW has once again established an innovative use for CFRP in the large-scale serial production of motor vehicles. 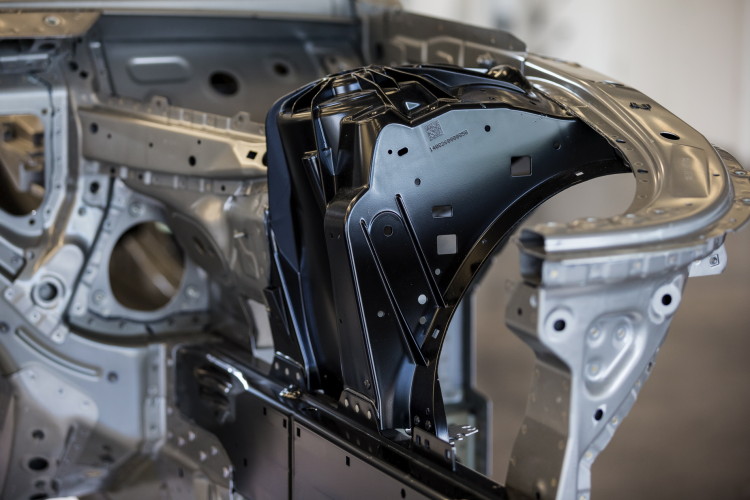 In addition, not only is the engine compartment lid of the new BMW 7 Series made of aluminum but also the doors. All in all, these and other BMW EfficientLightweight measures make the luxury sedans of the new BMW 7 Series up to 130 kilograms lighter than their respective predecessor models, despite the fact that they are fitted with a considerably extended range of comfort and safety features. This puts their weight at the level of the third generation of the BMW 7 Series launched in 1994. Consistent lightweight construction enables an almost perfectly balanced 50 : 50 axle load distribution and also allows the center of gravity to be lowered. This benefits the driving dynamics and ride comfort of the new BMW 7 Series as well as its efficiency. 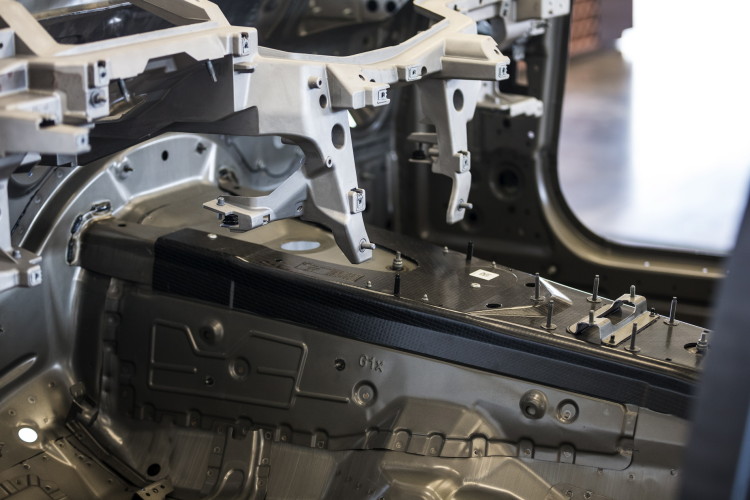 The EuroCarBody 2015 conference in Bad Nauheim, Hesse, was attended by more than 550 car body construction experts from 24 countries, who discussed innovations and pioneering concepts in the areas of development and production. In addition to specialist talks and discussions, the event mainly focused on selecting the most important new developments in body construction. In its bid for the EuroCarBody Award 2015, the new BMW 7 Series was up against eight other recent innovations from the international automotive markets. In the combined assessment of the jury and auditorium, the Carbon Core body scored particularly well in the disciplines of material concept, development, construction design and customer benefit.