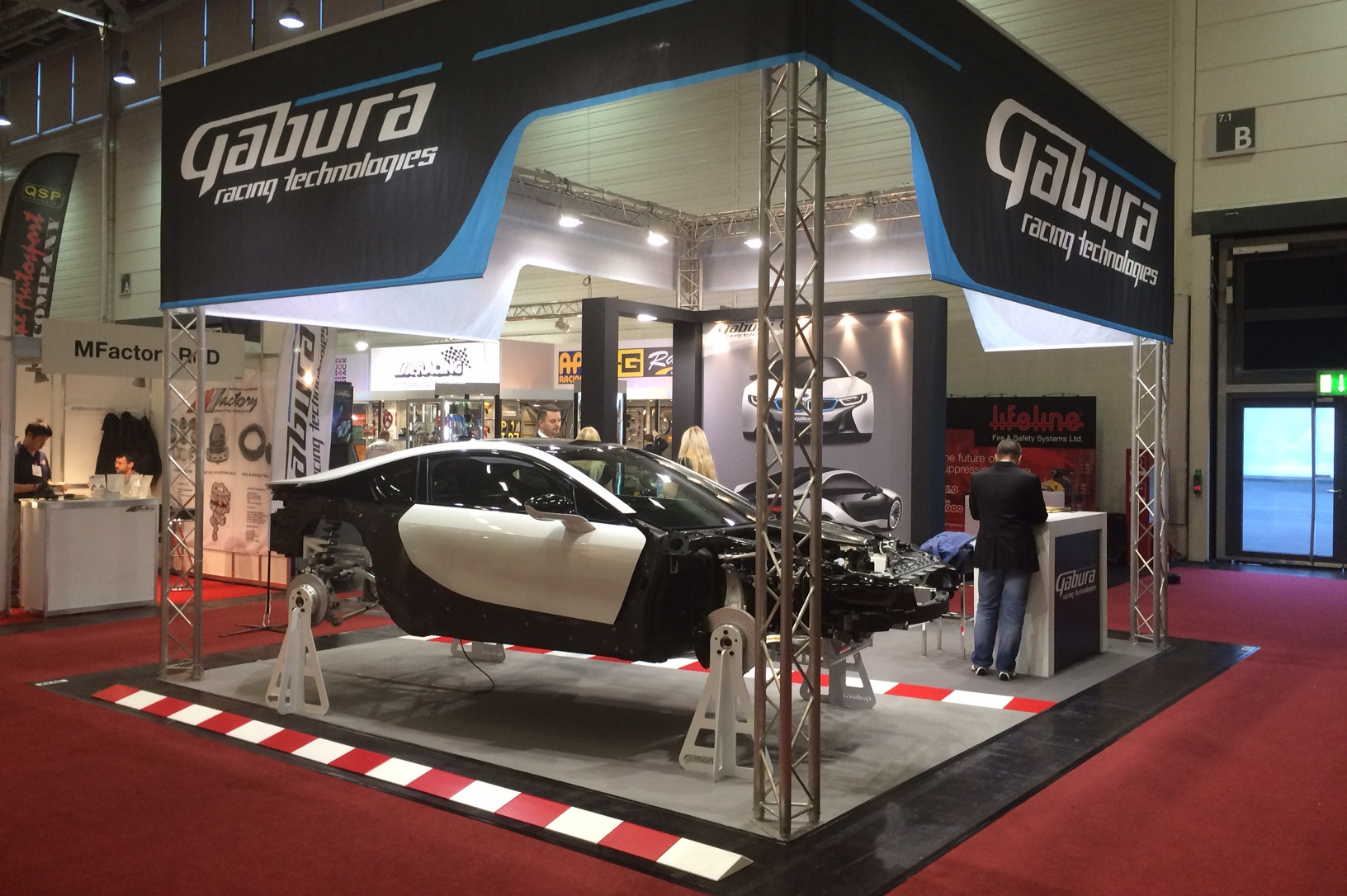 Gabura Racing Technologies, a German tuner specialized in race transmissions and custom builds, has created the most powerful BMW i8 – Gabura GRT V8i. Apart from the optics and the carbon passenger cell, almost no stone is left unturned, including the performance of the i8 which was increased dramatically.

The S63 4.4-liter V8 biturbo S63Tü was installed at the front of the vehicle and removed all the futuristic hybrid technology found in the i8. The engine is already known from the BMW M5 and M6 and can deliver up to 600 hp. Gabura Racing will give the GRT V8i two configurations – 800 hp and 700 hp.

Visually, the Gabura GRT V8i remains relatively faithful to the i8 original design. The carbon monocoque and some of the key for the design of bodywork components are supported by a tubular space-frame in the GRT V8i making the car significantly wider than the i8 series car. The motorsport professionals created enough space for the large eight-cylinder engine, the plate mounted on the rear axle six-speed gearbox. The chassis has also been optimized for the race track. 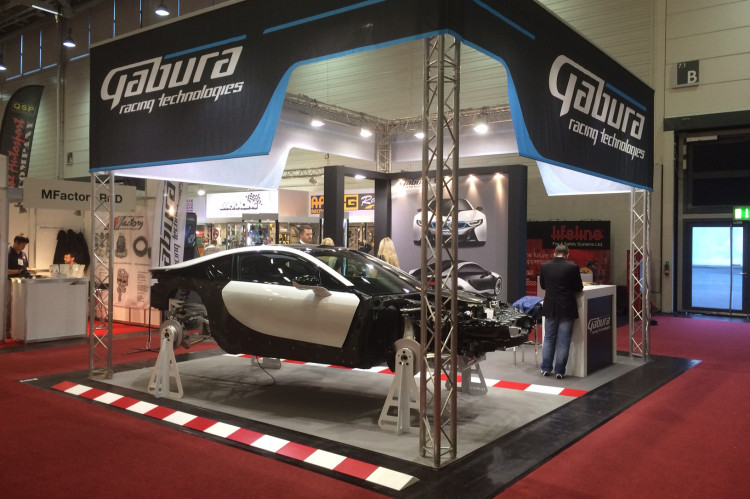 Although much of the technology is derived from motorsport, the Gabura GRT V8i will be a street-legal car as well. Since the radical remodeling takes place in small quantities and it’s associated with a lot of manual labor, the super sports car based on the i8 is no bargain. According to a Gabura spokesperson, the GRT V8i will cost six times as much as the standard i8 – around 750,000 euros.