Video: The Verge takes a deeper look at the mysterious Faraday Future

Home » Video: The Verge takes a deeper look at the mysterious Faraday Future 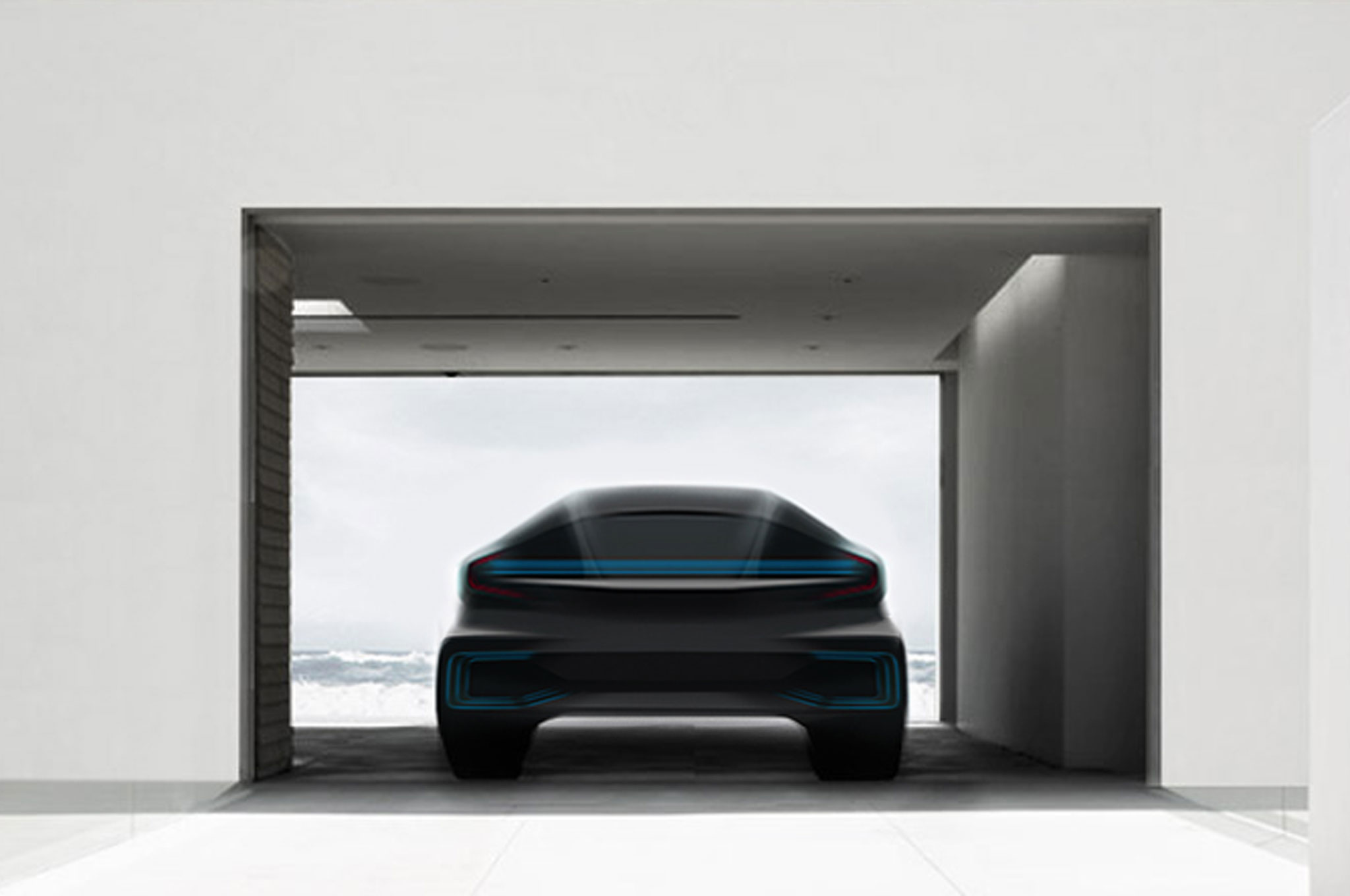 We’ve recently heard some mumblings about a mysterious EV manufacturer, called Faraday Future, that is supposed to revolutionize the way we look at the automobile. We haven’t heard much, and what we have heard is mostly just rumor, but it’s been enough to have piqued our interest. Well, Tamara Warren, from The Verge, recently sat down with some important people at Faraday Future, and even toured the California-based facility, to find out a little bit more about the mysterious EV company.

First, she speaks with Nick Sampson, former Director of Vehicle and Chassis Engineering at Tesla and current Vice President of R&D at FF, to talk about what the company is and what its goals are. Sampson speaks about a very different automotive future than what most of us imagine and it’s something very outside of the box. He talks about a world where the automobile is more of a four-wheeled butler than it is a driving machine. Sampson mentions things like having the car come pick you up because you either summoned it with your mobile phone or it was scheduled to do so. Or even being able to take a look at your music playlists and internet searches to find our more about you and play music or other things accordingly.

Basically, Sampson’s vision of the automobile is a lot like Jarvis from Marvel’s Iron Man (don’t make fun, I dig superhero movies). He also talks of a sort of subscription-based ownership service, where customers don’t actually own the cars but just use them.

This kind of automotive future does not sound very attractive to the likes of us, who appreciate driving an automobile more than anything else. Us enthusiasts don’t want a car that’s more butler than it is car. I guess I can’t actually speak for everyone else, but I want to be in charge of what the car does, I don’t want it doing things on its own. The less autonomy, the better. And I most certainly don’t want to subscribe to a car company like an automotive  Netflix. 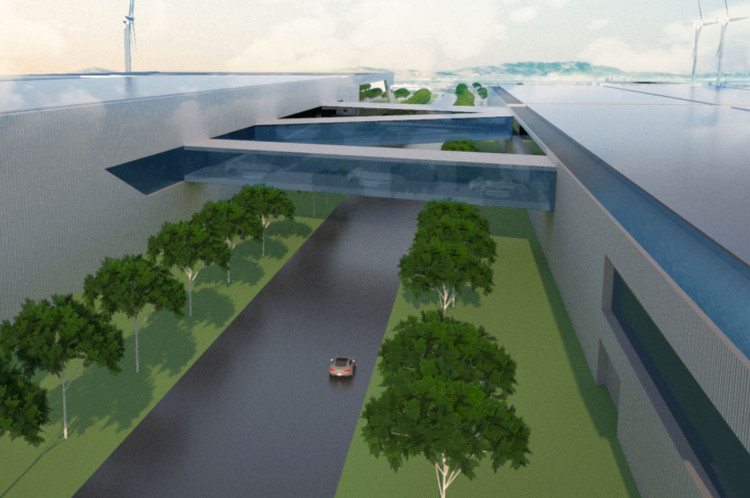 After speaking with Sampson, Warren talks to a man named Richard Kim, who is the Head of Design at FF. But more importantly, Kim was the lead exterior designer for BMW and penned such cars as the BMW i3 and i8. Kim is working on some truly interesting concepts, such as designing the car from the inside out. The interior is the first thing that is designed and he does it using state-of-the-art techniques, such as using Oculus Rift Virtual Reality devices. The whole design process is something that’s very different from the rest of the automotive world. There’s actually a current working prototype of whatever car Faraday Future is creating and it even features in the video, however, it’s underneath a black tarp and there’s nothing to make out from it.

According to Sampson, Faraday Future’s car will be on the road by 2020. These cars will be extremely unique and pushing for a future that I’m not sure many of us enthusiasts will want. We’ll see soon enough, I presume, but until then Faraday Future remains a very mysterious and interesting company.