Earlier this month, BMW CEO Harald Krueger confirmed that the Bavarians are working on an updated battery pack for the BMW i3 electric vehicle. Krueger refrained from commenting on the new driving range and battery replacement plans, but now a report from the UK comes to shed some potential light on the news.

According to Autocark, the new i3 is rumored to take advantage of an “optimised driveline” that draws on battery efficiency gains developed since its launch in 2013. The report mentions that the new battery pack will feature the same 22kWh (18.7kWh usable) capacity but with a higher power density. If that’s technologically possible, we’ll let the engineers on here chime in. 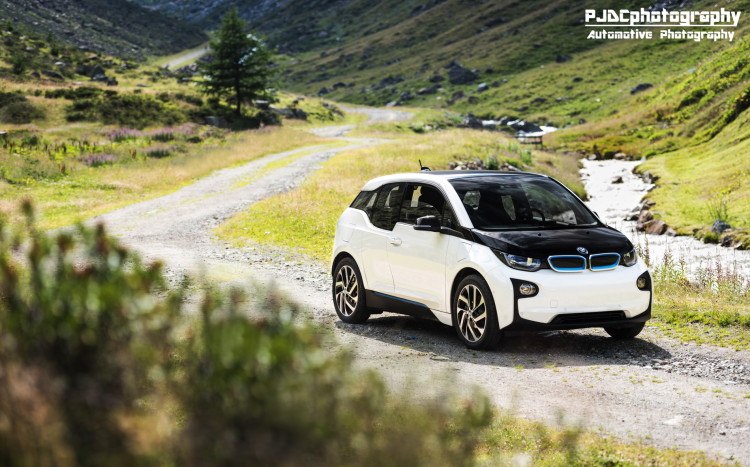 The revamped i3 is allegedly moving its driving range close to 124 miles, which if indeed true, it’s an impressive gain over the current EPA-rated 81 miles. The battery will be used in both the BEV – full electric i3 – and the REx – range extender.

READ THIS: See underneath the BMW i3

The new battery is also rumored to be available as a retro-fit option for existing i3s.