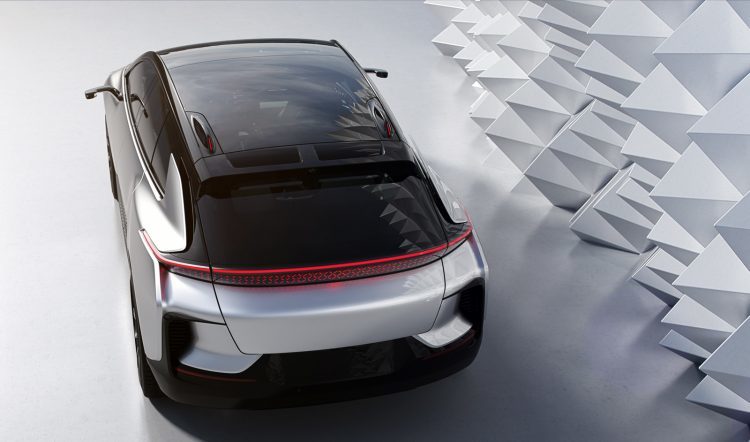 Troubled electric car company Faraday Futures makes another high-profile hire from BMW. In 2015, the Chinese-backed, yet US-based Faraday hired Richard Kim, the ex-BMW designer responsible for the i8, along with another former BMW designer,… 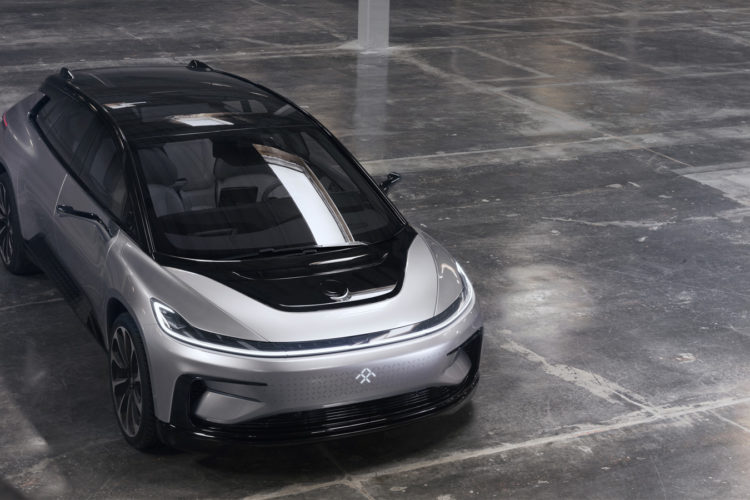 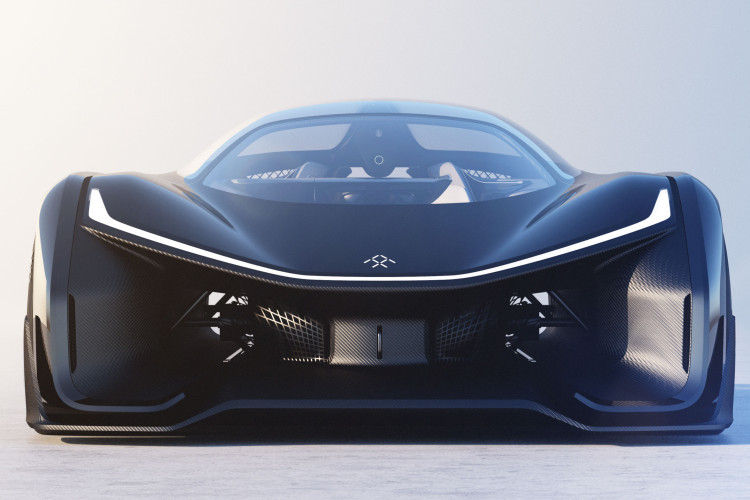 Faraday Future has unveiled the FFZero1 – a concept car that the California-based automaker promises will spearhead a complete revolution in the way that we drive.” Yet the car looks more appropriate for a race… 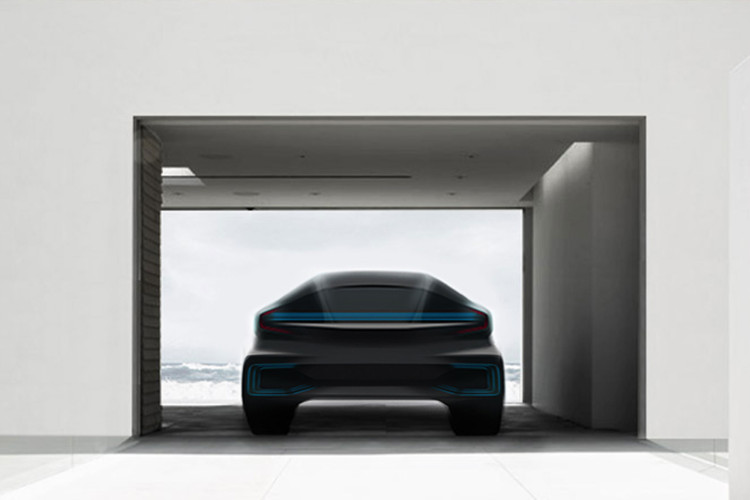 Video: The Verge takes a deeper look at the mysterious Faraday Future

We’ve recently heard some mumblings about a mysterious EV manufacturer, called Faraday Future, that is supposed to revolutionize the way we look at the automobile. We haven’t heard much, and what we have heard is…

At the moment, in terms of electric vehicle technology, the biggest rival to BMW is Tesla. Tesla has been the leader in pure EVs for quite some time now. Tesla is one of many Silicon…