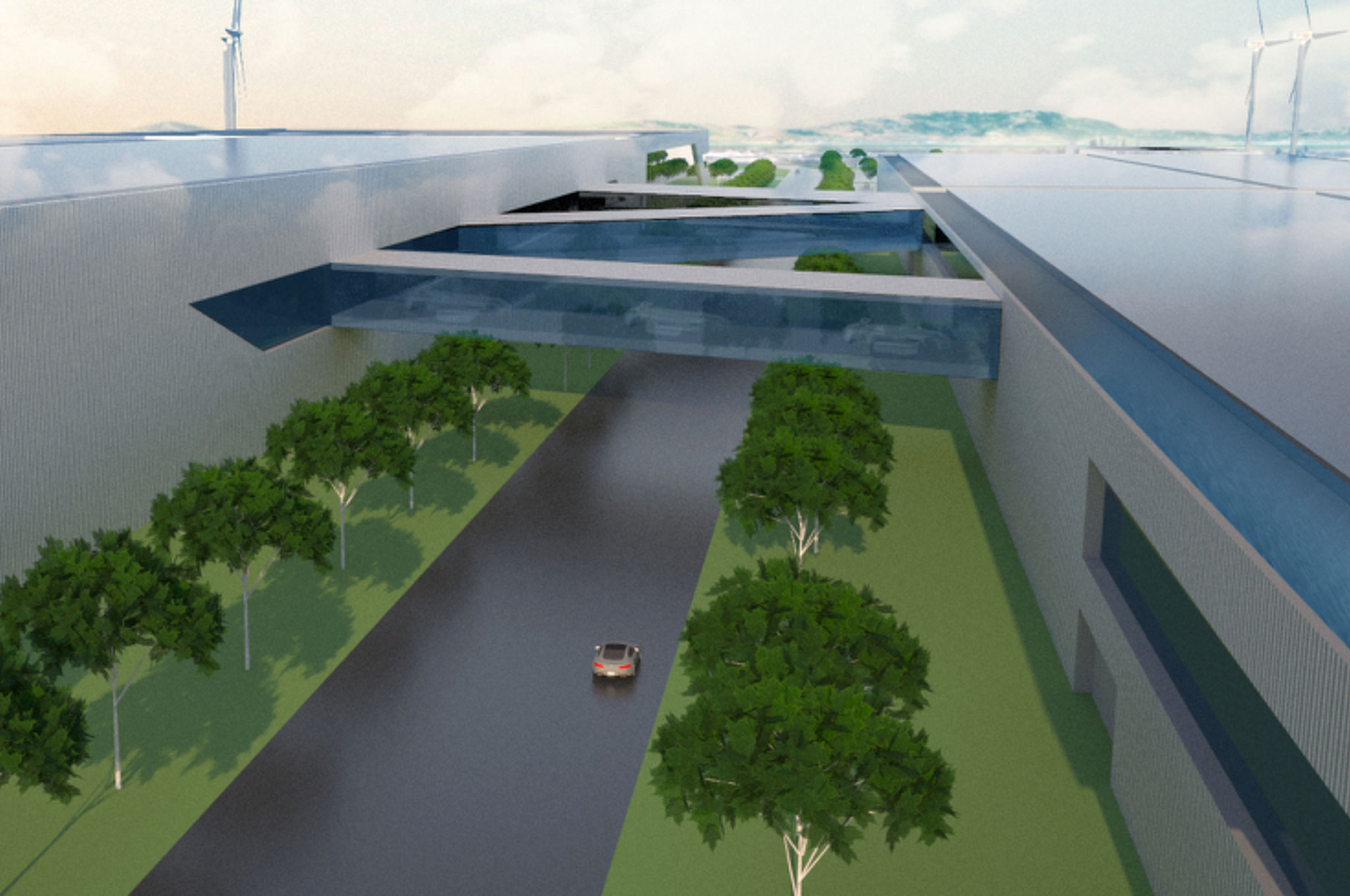 Faraday Future – FF – a Silicon Valley based startup aimed at taking the Tesla Model S head on – just announced today the investment in a $1 billion U.S. manufacturing facility as a phase one investment.

The company has been considering several locations including California, Georgia, Louisiana, and Nevada for its state-of-the-art facility. The exact site of FF’s first manufacturing facility will be announced in the coming weeks.

“We are very excited to make our $1 billion investment in U.S. manufacturing — and this is just phase one. Selecting the right location for the future FF manufacturing facility is critical to our overall goals. Producing our forward-looking and fully-connected electric vehicles not only requires the latest technology, but the right community partner,” said Nick Sampson, senior vice president of Faraday Future. 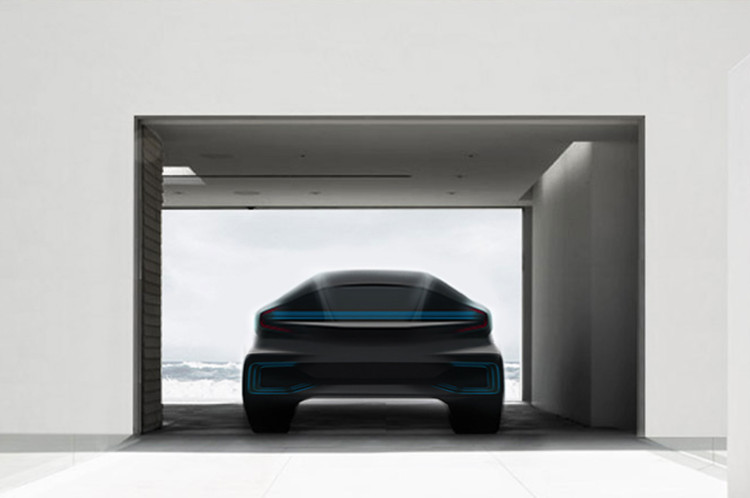 At the moment, FF is based out of a former Nissan research and design building in Gardena, California. FF currently has over 200 employees and plans on having more than 300 by 2016. The only thing we know about its first car is that it will be a sort of high-riding sedan and be fully electric, and likely to employ a series of autonomous functions. The company is also exploring concepts like unique ownership and usage models, and in-vehicle content.

FF expects to bring its first vehicle to market in 2017.

5 responses to “Faraday Future gets serious about electric cars with $1 Billion U.S. factory”