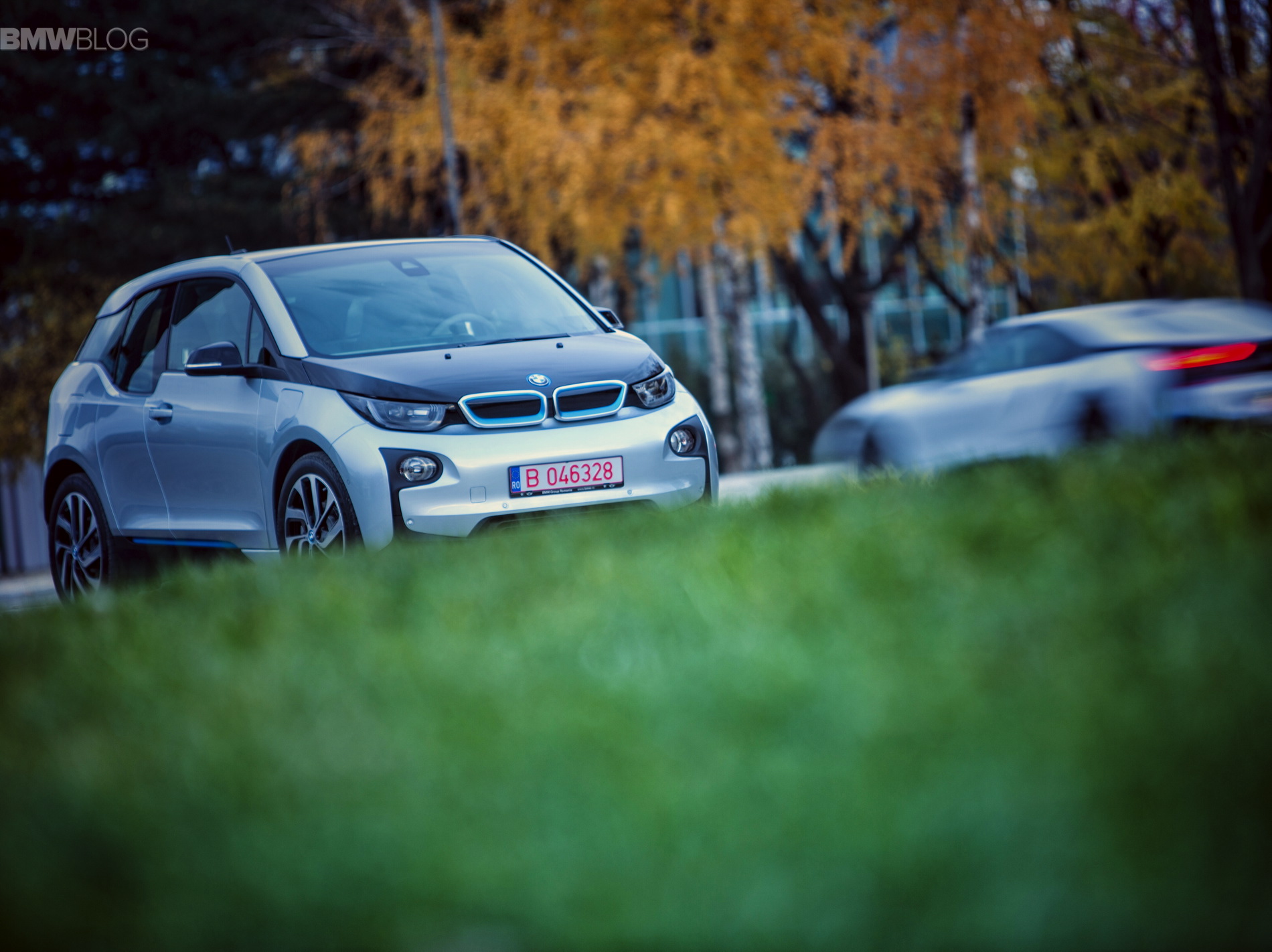 BMW’s first electric car – the i3 – is a worldwide success and the rumored $2 billion investment in the i division is starting to slowly pay off. When BMW announced their electric and plug-in hybrid car division in 2009, many pundits were in full force dissecting the decision to deviate from BMW’s core expertise – that of creating high-performance automobiles.

Fast forward to today and the ROI is starting to be obvious. In Germany, the i3 actually accounts for 4 out of every 10 electric vehicle sales. In the listings of the most popular EV models, the BMW i3 occupies third place on a world-wide basis since its market launch in November 2013. The most important single market for the all-electric five-door is the USA, where it ranks third as well. In Norway the BMW i3 has been the best-selling model across the entire BMW range in the current year.

But what the most interesting tidbit is that “More than 80% of the BMW i3 buyers worldwide are new customers to the BMW Group” – a figure that BMW can only be proud of. The idea behind creating a new line of automobiles is to attract a new clientele to the brand, one that will not only increase the sales, but also become advocates of the brand. And that’s exactly what most of the BMW i3 and i8 owners are. They all swear by their electric or plug-in hybrids and they often bring family and friends to the brand. It is not uncommon – especially in the U.S. – for a household to own two i3s and with a diversified “i” portfolio down the road, we expect that to become the norm. 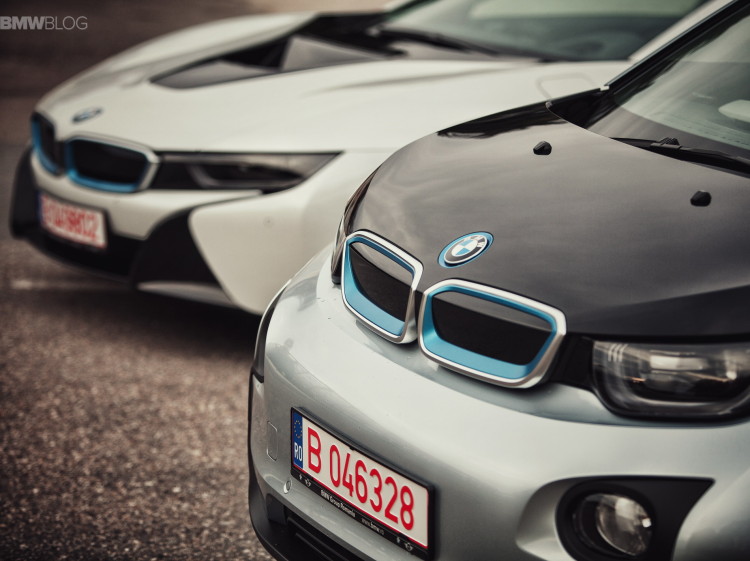 In a statement issued last month, BMW said the following:

Crucial element within the success story of the BMW i3 has been that it is the only EV worldwide with an optional Range Extender. In many cases – especially among customers who still had their reservations about buying an electric car – the choice of the additional small combustion engine tipped the balance in favour of the BMW i3.

…The BMW i3 meets the needs of demanding target groups who combine an appreciation for sustainable mobility with a desire for a driving experience that is both sophisticated and rich in emotional appeal. Its progressive design, intelligent lightweight construction, groundbreaking drive system technology and innovative connectivity turn locally emission-free mobility into a fascinating experience, opening up whole new groups of buyers to the BMW Group.

More than 80% of the BMW i3 buyers worldwide are new customers to the BMW Group.

Yet, BMW doesn’t rest on their laurels and it’s marching ahead with refreshed and new products which are expected to hit the market in the next five years. First, we will have an updated BMW i3 with a new battery pack which is rumored to deliver over 125 miles of driving range, followed – likely – by a larger “i” model to take on the successful Tesla S models.