Five BMWs to drive before you die

Home » Five BMWs to drive before you die

Most of us have bucket lists. A bucket list is a list of things that you want to do before you kick the bucket. It’s also a movie with Jack Nicholson and Morgan Freeman about the same topic. Not a bad movie either. How can you not love Morgan Freeman, honestly? But I digress. Most of us have these lists of things that we need to accomplish or do or see before we eventually meet out inevitable end. See the ancient Pyramids, go skydiving, speak to a long lost love, you know, all of those cliches. But for us gearheads, a bucket list is far simpler than that. It’s usually a list of certain cars we need to drive. The Ferrari 250 GT California is on my list, for example.

But as BMW fans, I’m sure there’s plenty of Bavarian steel on your lists, as there is mine. BMW has made countless great cars over the years, many of them are near impossible for the Average Joe to drive, which is what makes them ‘bucket list’ type cars. So let’s go through some of the BMWs that, as a fan, you absolutely must drive before you kick the bucket.

5. BMW 2002 – The BMW 2002 arguably created the small sports sedan segment back in the late ’60s. Without the 2002, we have no BMW 3 Series, which has been the best sports sedan in the world for the past four decades. The 2002 inspired numerous automakers to get behind the idea of a small family car that could also be fun and dynamic. The 2002 also defined BMW’s design for many years to come. While it isn’t a gorgeous design, it is good looking and is instantaneously recognizable as a BMW. They can also teach new cars a thing or two about proper driving dynamics. By modern standards, the 2002 is slow and can’t handle all that well. But it’s pure and quirky and, most importantly, fun. It set the benchmark for what a great sport sedan should be and helped define what BMW is today. So it’s a must drive for any enthusiast.

4. BMW i3/i8 – I’m grouping the two i Division cars together, as they’re equally important. The i3 and i8 are every bit as important to BMW as the 2002 was back in the 1960’s. They are changing the way BMW is making cars and is setting the brand up for decades to come. The BMW i3 actually shares a lot of the same qualities that made the 2002 so special. Both cars are small, under-powered, rear-wheel drive family cars with skinny tires and surprisingly fun dynamics. Sure, one has a carbureted four-cylinder engine that makes 100 hp, while the other has an electric motor that makes 170 hp. But both are lightweight cars that have slightly odd looks and are more fun that you’d think. The i8 is a technological masterpiece that defies the conventional logic of what a supercar should be. It also shows the future of the performance car and what it could be. Both of the i Division cars are milestones in the BMW brand and should be driven if you’re a fan of the Blue and White, regardless of how you currently feel about them. 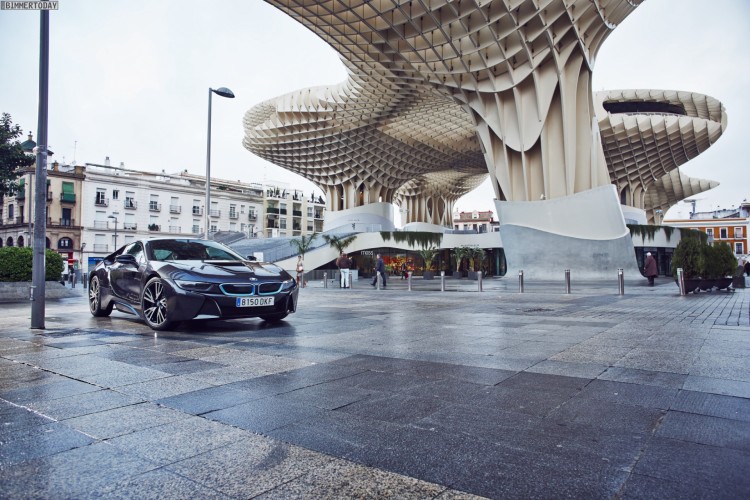 3. E39 BMW M5 – M5 is one of the greatest nameplates in all of automotive history. Those two letters stand for luxury performance sedan perfection. BMW M5s are the epitome of that. Each and every M5 was the best car in its segment each time it debuted. Sure, there have been other contenders that have also been great, but it’s the M5 that every other carmaker tried to replicate. The E39 model was possibly the best of them. The E39 had a 4.9 liter naturally-aspirated V8 and a six-speed manual. It was one of the coolest combinations of engine/transmission in any BMW and it came in a luxury sedan that had possibly the best four-door chassis BMW ever made. The E39 M5 is a favorite among many BMW enthusiasts and is possibly the best M5 of all time. I’m tempted to put the original E28 M5 ahead of it, but the E39 wins but a slight margin, because V8.

2. BMW M1 – Let me preface this one with “good luck”. It’s damn near impossible to find a BMW M1, nonetheless one you can drive. They are extremely rare and extremely expensive. However, if you ever have the opportunity to drive an M1, take it, no matter what it may cost. The BMW M1 was BMW’s first mid-engine supercar, was designed by Giugiaro, was BMW’s only true supercar and started the BMW M Division. The M1 is the granddaddy of all BMW M cars and we owe it a great deal. The M1 is the stuff of legends. It’s unlikely most of us will see one in the flesh before we die, never mind drive one. However, it absolutely must be on the list. 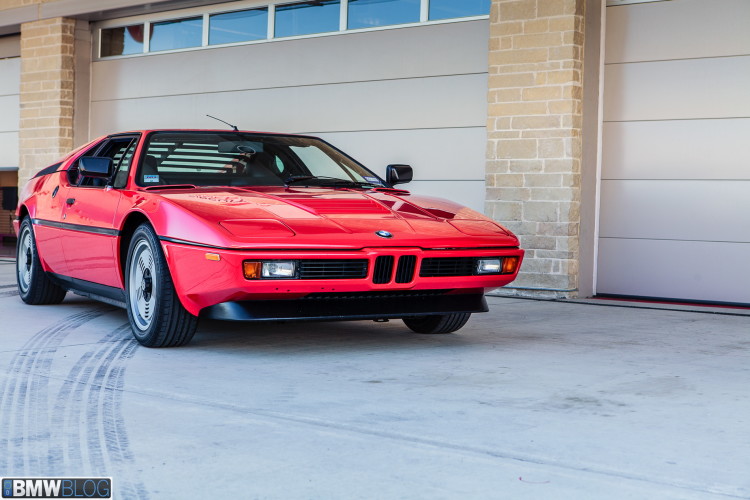 1. E30 BMW M3 – Ah, the famous E30 M3. No other BMW in history has received nearly as much praise. The E30 M3 will live on forever in automotive history as a contender for the greatest car of all time. It’s an absolute icon in the automotive world. Some may say that it’s overblown hype. It isn’t. The E30 M3 is quite possibly the most perfect car ever made. It’s light, nimble, handles fantastically, has the best steering in the world, is incredibly pure and makes a fantastic noise. It’s 2.3 liter four-cylinder engine is a thing of beauty and it’s steering is a work of art. The E30 M3 isn’t the fastest car ever made, hell, it wasn’t even all that fast for its time. But it’s more fun than nearly every other car made before and since. The E30 M3 defines what BMW is, was and will be. It’s THE BMW and is an absolute must-drive for all BMW fans.

4 responses to “Five BMWs to drive before you die”