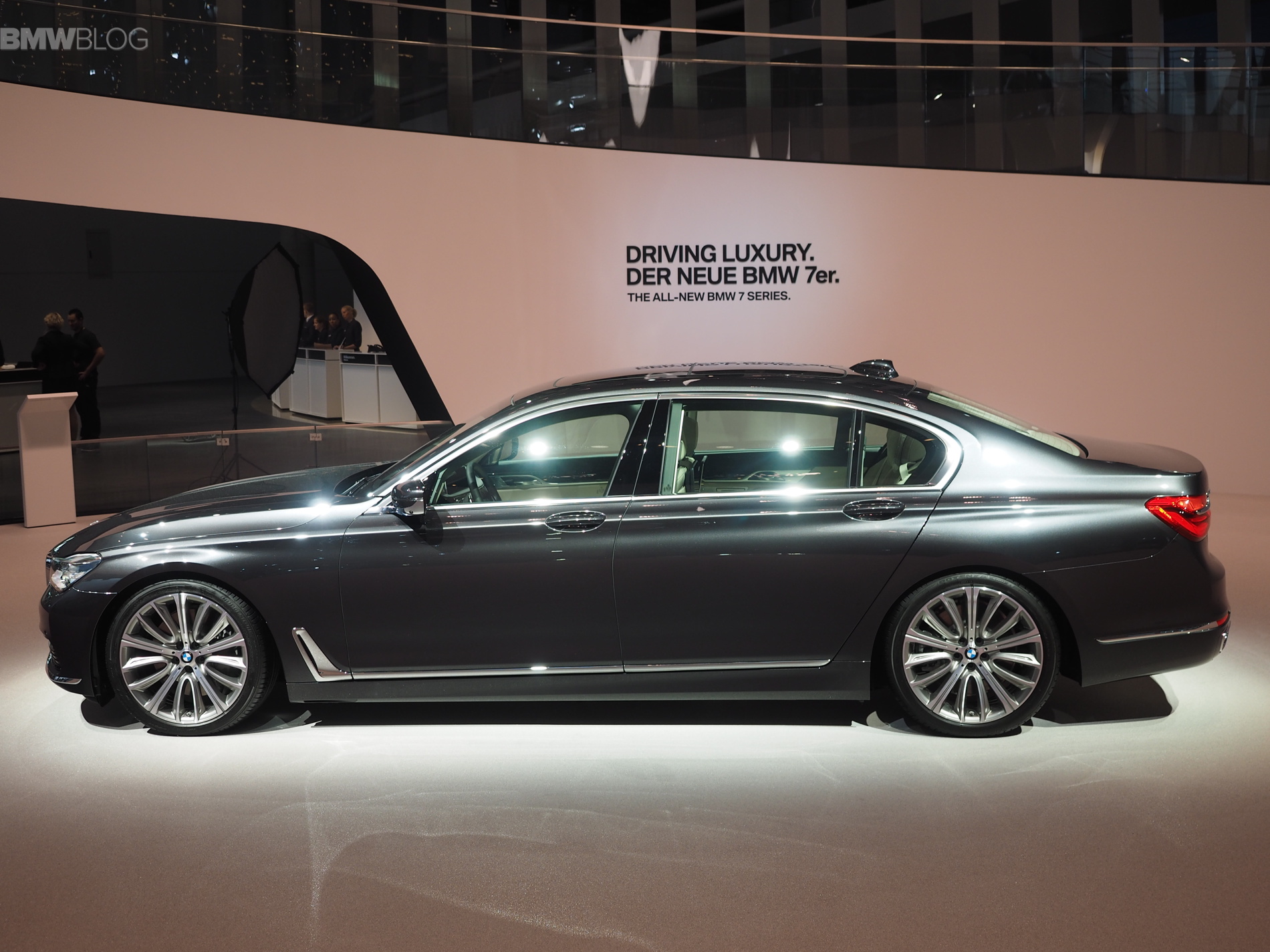 According to a recent report by Forbes, “BMW AG cautioned that “fierce” competition and higher spending levels will hold back profit gains this year, as aging models caused profitability to slide in the third quarter.”

While BMW’s goal is still to record a profit for the fifth consecutive year, it’s getting much more difficult to do so, especially in 2015. Increased competition from Mercedes-Benz and Audi have been eating into BMW’s sales figures across the globe but mainly in China. 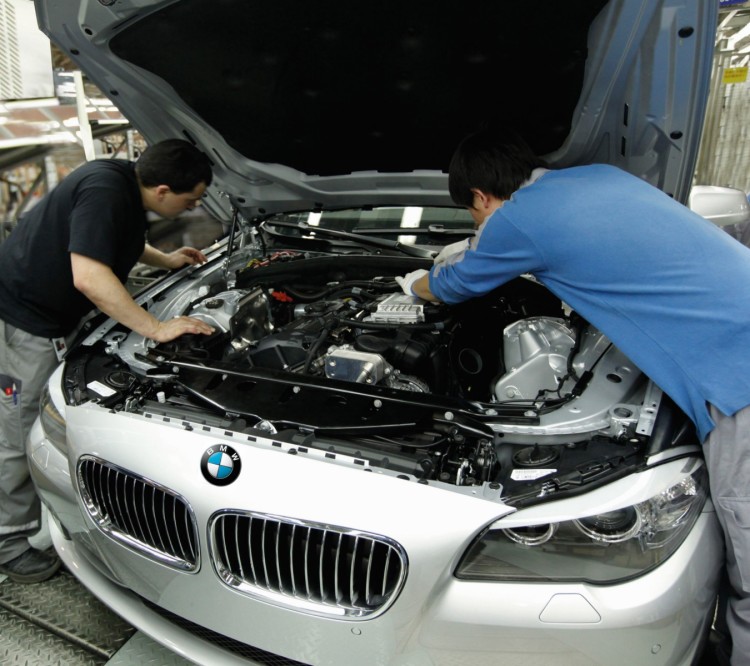 Being BMW’s largest market, sales in China can make or break the Bavarian brand’s profit goals for the year. While BMW saw record sales in China over the past year or so, Chinese growth has slowed down dramatically in the past few months, causing sales to drop off as well. When asked about the slowed growth in China, Chief Financial Officer Friedrich Eichiner said “We are working hard to reach these targets, though we are faced with challenges in a number of markets,” when speaking to reporters yesterday.

However, despite BMW’s drop off in China, Mercedes-Benz seems to be thriving in the Chinese market, where its sales rose an incredible 31 percent. Mercedes is crushing its German rivals in China and much of that has to do with the introduction of new models, mainly the new C Class. Cars like the C Class, Audi A4 and BMW 3 Series are very popular in the Chinese market, so popular in fact that they even sell long wheelbase versions of them there, so Mercedes benefits from having the newest car of the bunch at the moment. 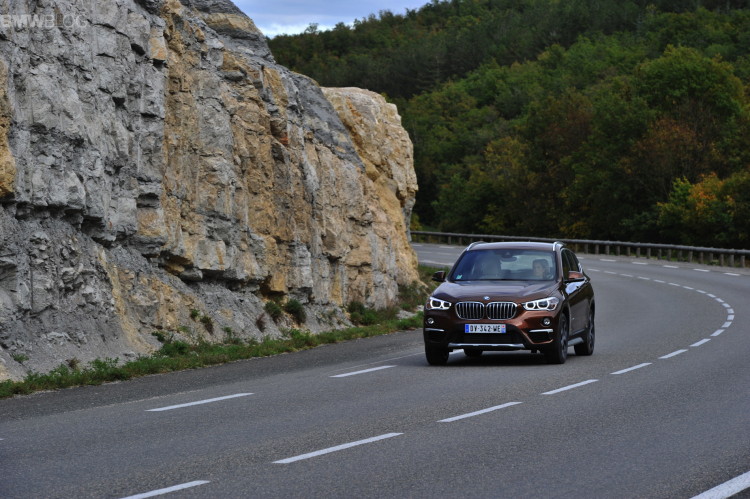 Currently, BMW is in the process of revamping its model line. Cars like the new BMW 7 Series and X1 have helped BMW regain some of its sales figures, though the launching of two new models has slightly shrunken the brand’s profit margins. According to Forbes, BMW’s margins have slipped from 9.4 percent, from earlier in the year, to 9.1 percent since the X1 and 7 Series debut.

All of this is happening as Mercedes-Benz has been soaring. BMW is working very hard to sell aging cars like the 3 Series and 5 Series and will likely be offering big incentives on some of these cars. The 5 Series especially, as it’s really starting to show its age now that the new Jaguar XF has debuted and the new Mercedes-Benz E Class is on its way. The 3 Series just got itself an LCI update, but that might not be enough to compete with the newcomers from Mercedes-Benz and even Audi, whose new A4 is almost here. We’ll see how BMW’s profits respond after an injection of more new models, but at the moment, competition is stiff for the Bavarians.