Next BMW i8 will still be a hybrid

Home » Next BMW i8 will still be a hybrid 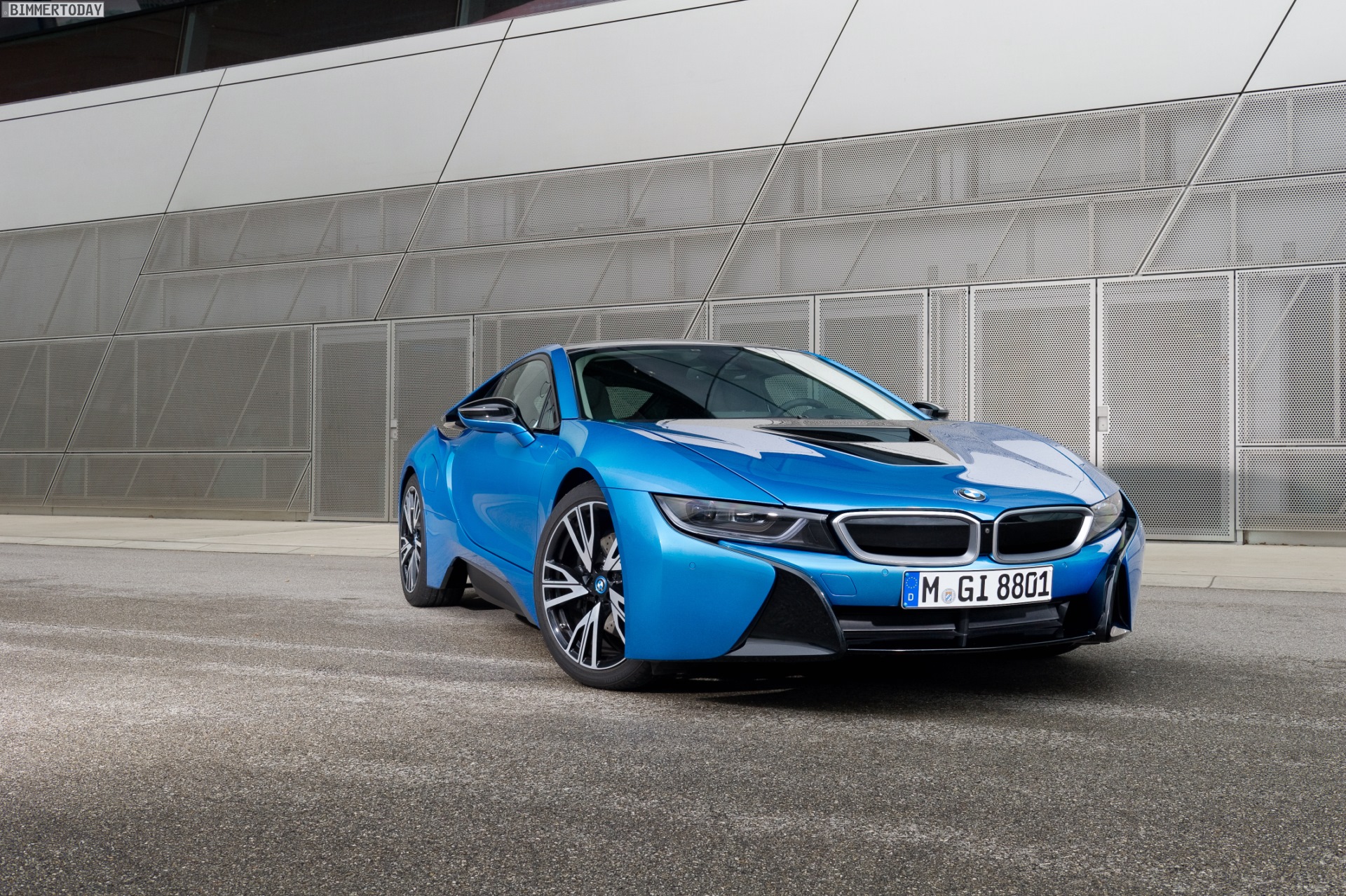 There’s been a growing number of people who feel that the BMW i8 is a bit of a poser in the EV world because of its hybrid powertrain and that it isn’t a full Battery-Electric Vehicle. But regardless of these i8 detractors, BMW is perfectly happy with what the i8 is and has no plans on changing it for the next generation. According to Máté Petrány of Jalopnik, who spoke with BMW i Division Head, Henrik Wenders, the next i8 will indeed be a hybrid because that’s what BMW wants it to be.

BMW went through great lengths to create the i8 exactly as it wanted, with absolutely zero compromises. Instead of just replacing the powertrain of an existing car with an electric one, BMW created an entirely new platform, design and material development all for the i8. After creating the perfect chassis for the i8, BMW decided that a hybrid powertrain was the better route than fully electric. According to Wender, the main objective was to provide the same range and recharge (or refuel) time as a modern internal combustion engine and even current battery technology is not up to that task. BMW also has to be careful about fast charging and putting added stress on the batteries, as it has to sell a 8 year warranty on them. So the best solution was to make the i8 a hybrid. 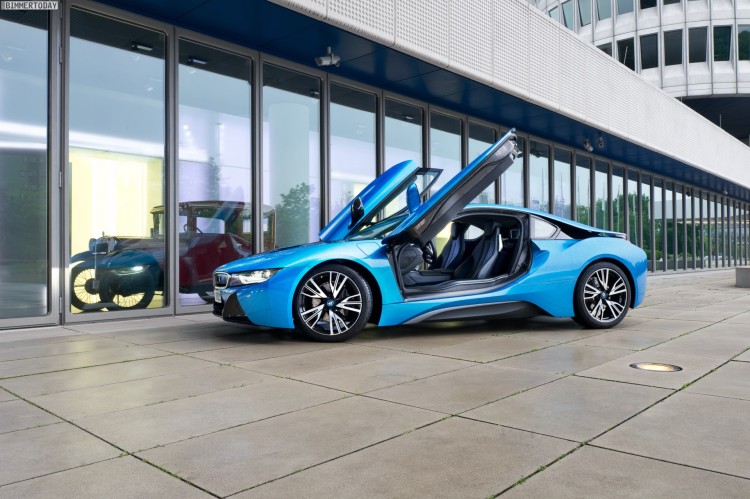 As a plug-in hybrid, the i8 has the range of an internal combustion vehicle, can refuel in minutes and help recharge the battery as you drive. It’s the best package currently available, according to BMW. It fits our infrastructure better than anything fully electric. Fast charging networks are still not common enough to make it a viable option for BMW. BMW was not going to compromise the i8’s range or performance just to make it fully electric. The same goes for the upcoming model, regardless of what current trends are. BMW is apparently toying with the idea of hydrogen, but until the dedication of governments and third-party companies grows, it doesn’t see hydrogen as the answer either.

We don’t know what the next BMW i Division car is going to be. There are rumors of a BMW i5 crossover to compete with the Tesla Model S, which would also be a plug-in hybrid. But whatever the next BMW i8 ends up being, it will not be purely powered by electricity. The plug-in hybrid powertrain setup is perfect for what BMW wants to accomplish and is the currently the best option. So regardless of what pressure the market puts on BMW, it will continue to develop the car it feels is best for the future. And if you’v driven the i8, you’d know BMW has a good idea of what its talking about.

28 responses to “Next BMW i8 will still be a hybrid”