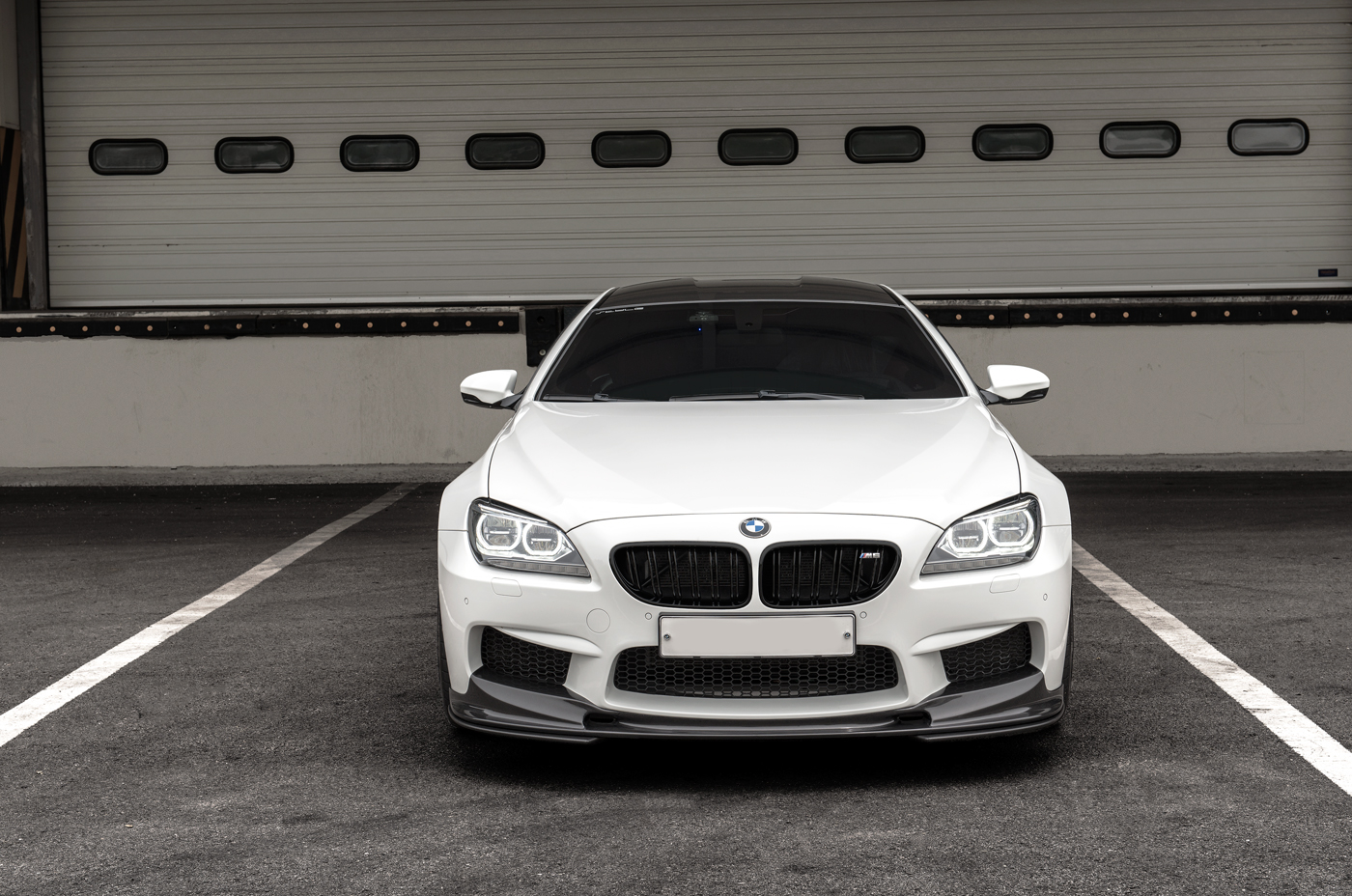 The vehicle is comes with an ECU tune, along with the custom exhaust system, and some Manhart-designed tuning parts, allowing the vehicle to deliver impressive power at low rpms. The German tuning shop claims that the BMW M6 Gran Coupé with their tuning kit develops 734 horsepower and 939Nm of torque, quite an increase over the stock numbers, which are 560 horsepower and 500 lb-ft of torque.

The Launch Control feature lets your engine achieve maximum acceleration from a standing start, so you can brandish every lb-ft right off the line. The car accelerates from a standstill to 62 mph in 4.3 seconds. Not too shabby for a fairly heavy gran tourer. With the tuning goodies, this M6 Gran Coupe should do even better on straight lines and on the track.