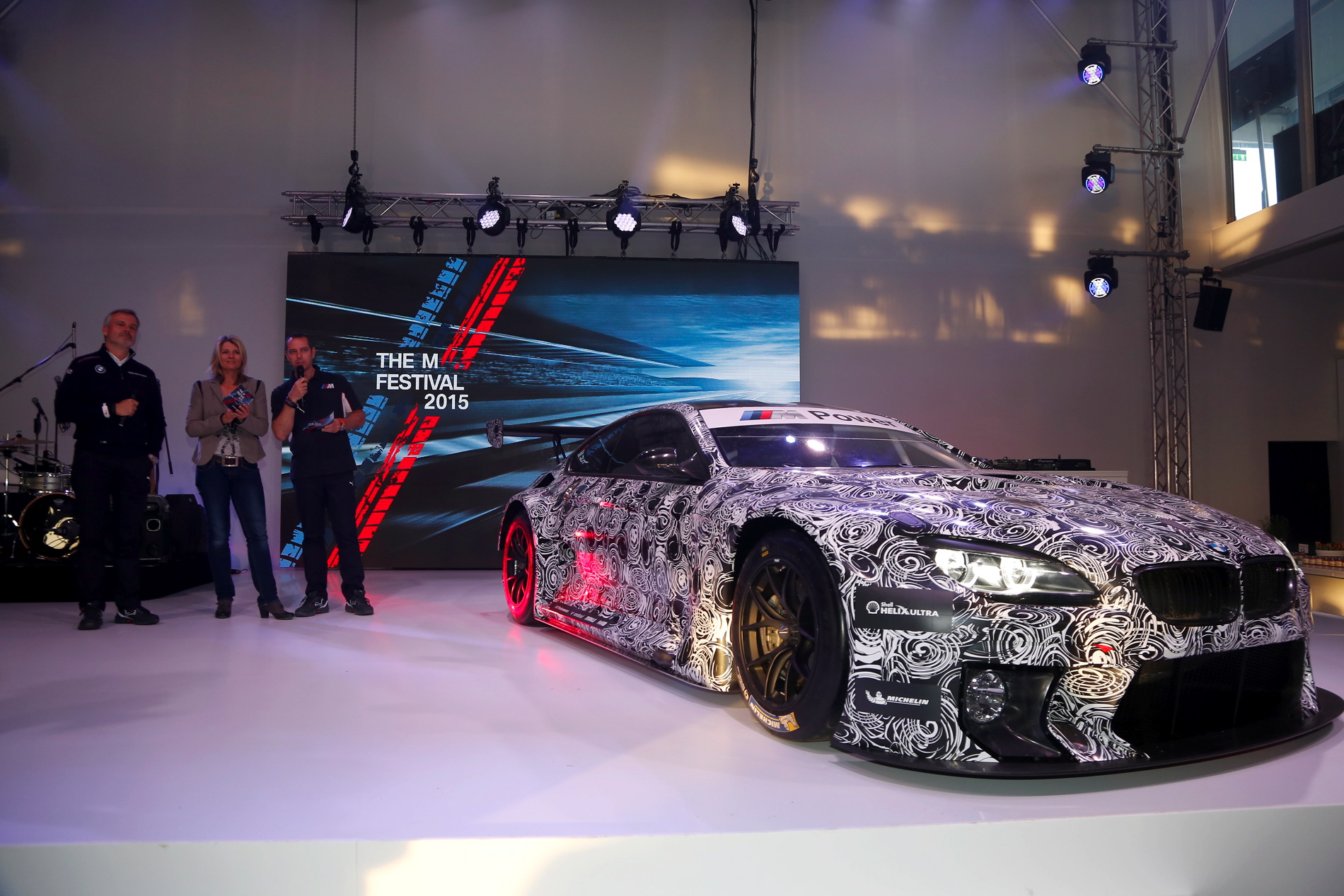 The 2015 M Festival takes place this weekend at the legendary Nurburgring race track. BMW fans from around the world gather to celebrate the ///M brand and watch one of the most exciting races in the world: the 24 Hr of Nurburgring. At the M Fest, BMW decided to treat the guests with a surprise by showcasing the future BMW M6 GT3 racing car. BMW works driver Jörg Müller (DE) was at the wheel of the BMW M6 GT3 as the powerful sports car spectacularly took center stage.

“The BMW M6 Coupé obviously provided us with a sensational base, on which to develop the new car,” said BMW Motorsport Director Jens Marquardt. “That makes it twice as much fun for our engineers, working hand in hand with their colleagues at BMW M, to transform it into a car for the racetrack. We are hugely looking forward to the first race outing of the BMW M6 GT3 in 2016. I am sure we will continue to add chapters to our motorsport success story with this car.” 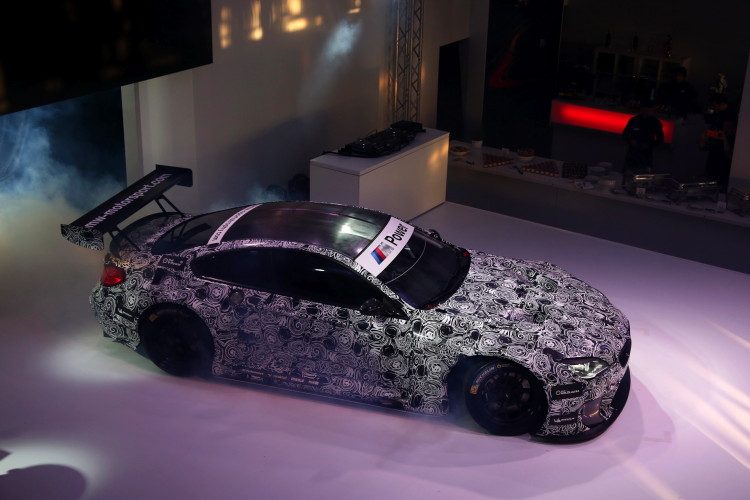 Frank van Meel, Chairman of the Board of Management of BMW M GmbH, also emphasized the parallels between BMW M and BMW Motorsport, illustrating them with an exciting piece of news. “With the new Competition Package, the engines in the BMW M6 Coupé, BMW M6 Convertible and BMW M6 Gran Coupé will produce 600 hp at 700 Nm in the future. This makes 0 to 100 km/h possible in just 3.9 seconds for the Coupé and Gran Coupé, and 4.0 seconds for the Convertible,” said van Meel. “This innovation shows the huge potential of our 4.4-litre V8 engine with M TwinPower Turbo technology. And we obviously love to be able to exhaust this potential.”

“The Nürburgring, BMW M and BMW Motorsport simply belong together,” said Müller after presenting the car in front of a large crowd. “And it makes you incredibly proud to take to the stage in this brand-new baby. The BMW M6 GT3 will give fans of BMW M a lot of pleasure in the future.” 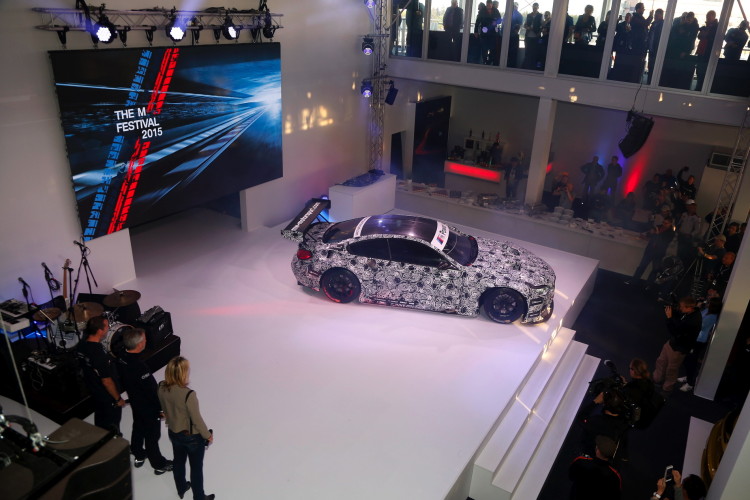 BMW Motorsport customers from all over the world had previously enjoyed a first exclusive look at the BMW M6 GT3 at a “Closed Room” event at the BMW M Test Centre in Nürburg (DE) on Wednesday, during which they were given a detailed introduction to the car by drivers and engineers. The guests were particularly interested in the 4.4-litre V8 engine with M TwinPower Turbo technology, which is also used in the BMW M6 Coupé and was only slightly modified for its outings on the racetrack. The high-tech powertrain with dry sump lubrication generates 500 hp and impressively high torque. “That will definitely make it easier for us to overtake coming out of slow corners,” said Müller, giving a driver’s point of view. 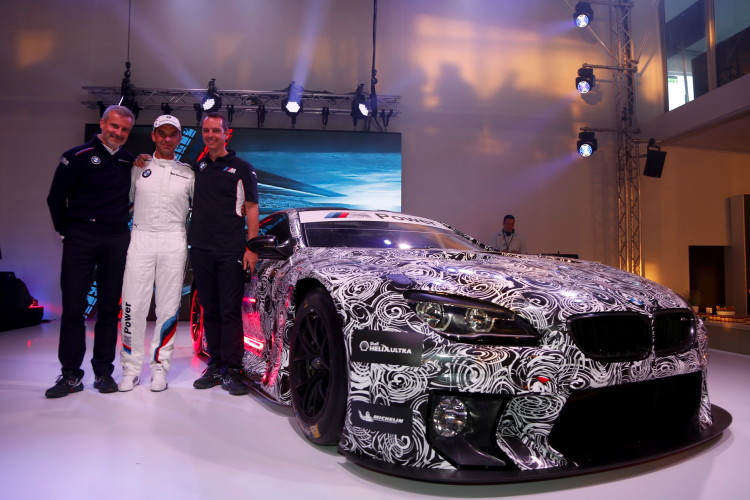 The BMW M6 GT3 weighs less than 1,300 kilograms. The transaxle drive concept, six-speed sequential racing transmission and chassis, which was optimized in the BMW wind tunnel, ensure that BMW Motorsport will compete with a genuine racer in 2016. The reliability, efficiency and ease of maintenance of the BMW M6 GT3 have also been optimized for its outings at endurance races. The longer wheelbase significantly improves the car’s handling compared to the current BMW Z4 GT3.

To offer the drivers of the BMW M6 GT3 as much protection as possible against the effects of a crash, BMW Motorsport developed and produced the FIA-approved safety cell in accordance with the very latest safety standards. The car also boasts numerous other features, the sole purpose of which is to protect the driver. These include the roof hatch specified in the regulations, through which the driver’s helmet can be removed if necessary, as well as the safety seat, which was also developed by BMW Motorsport and is bolted firmly into the chassis.

BMW M6 GT3 will make its race debut next season. 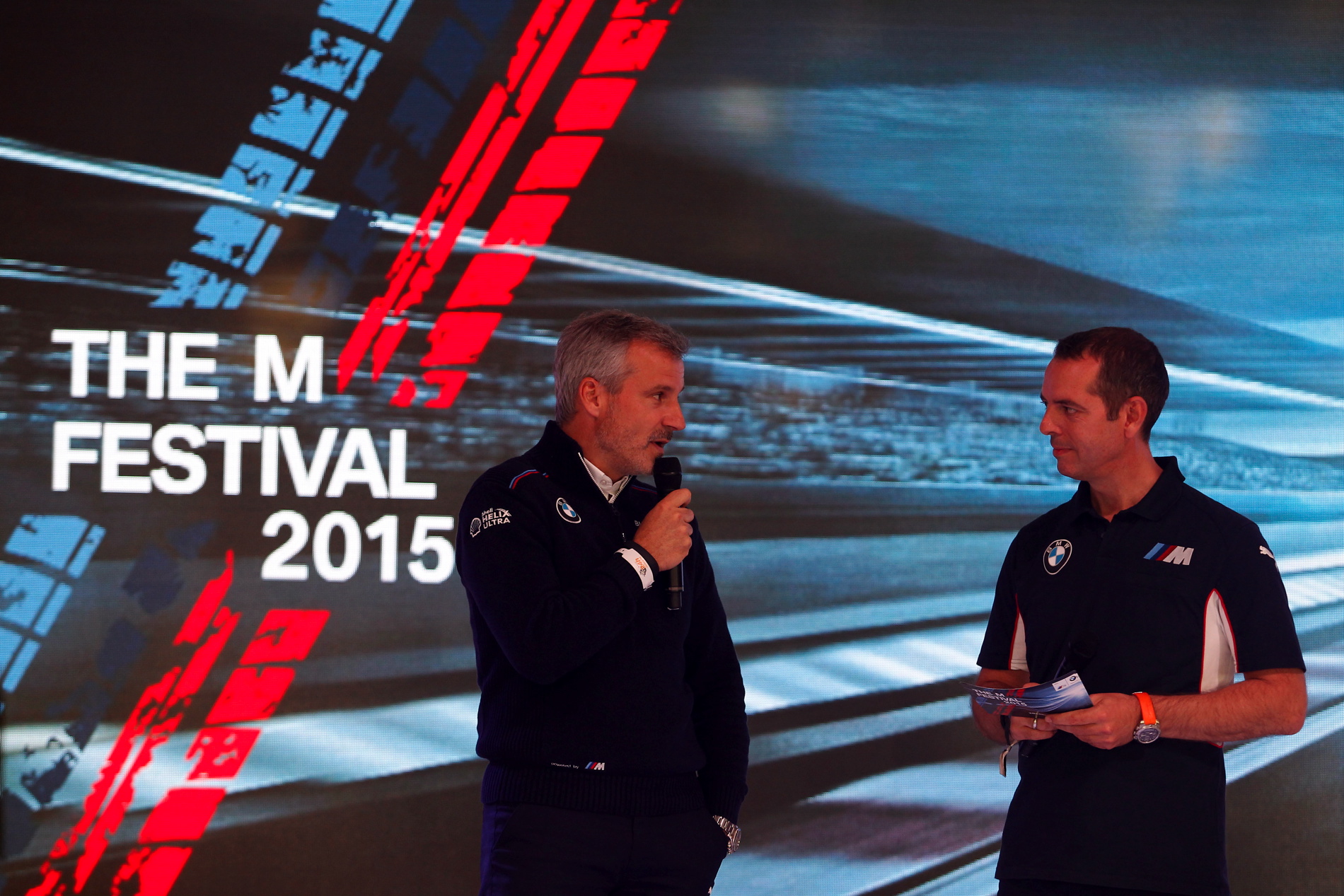 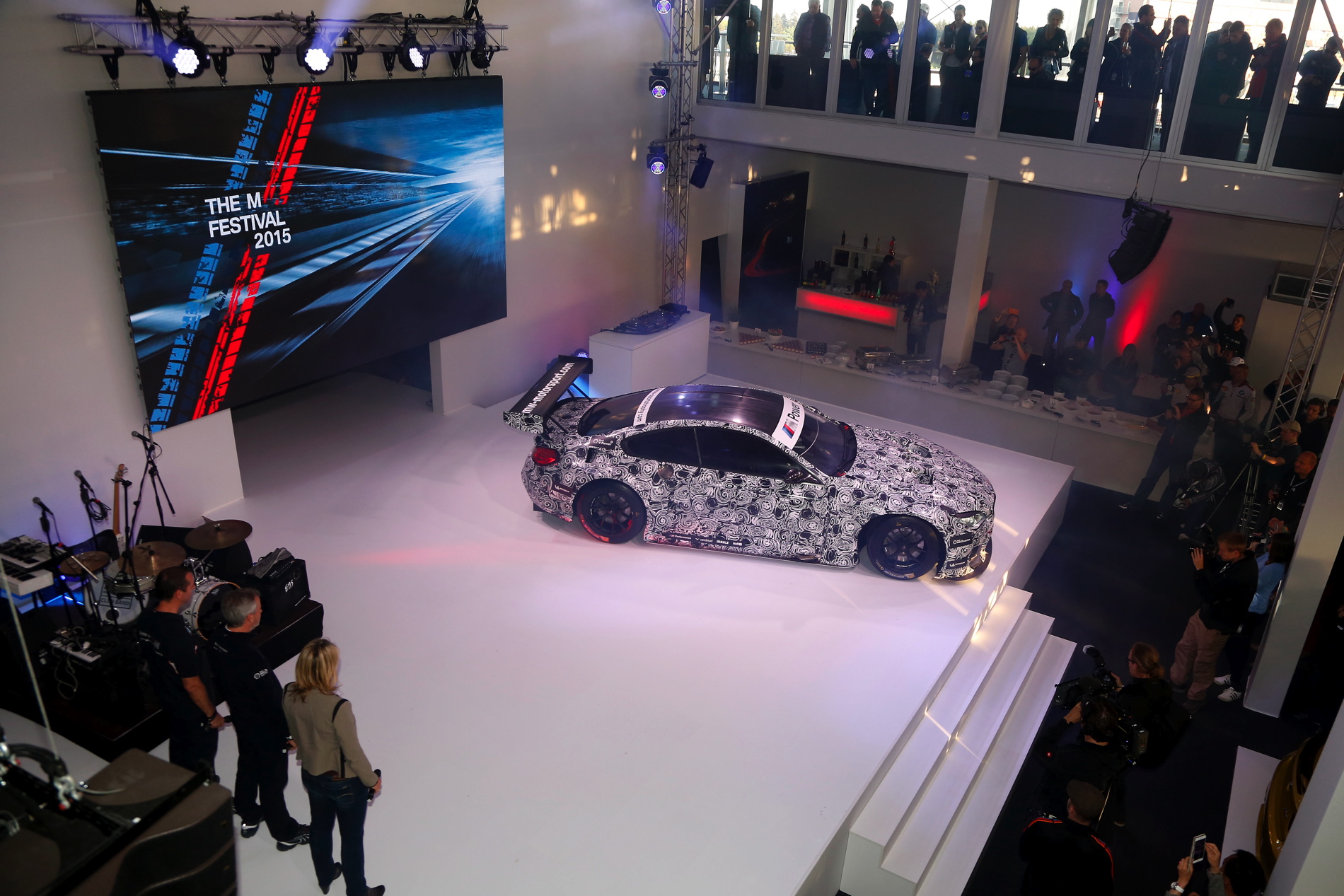 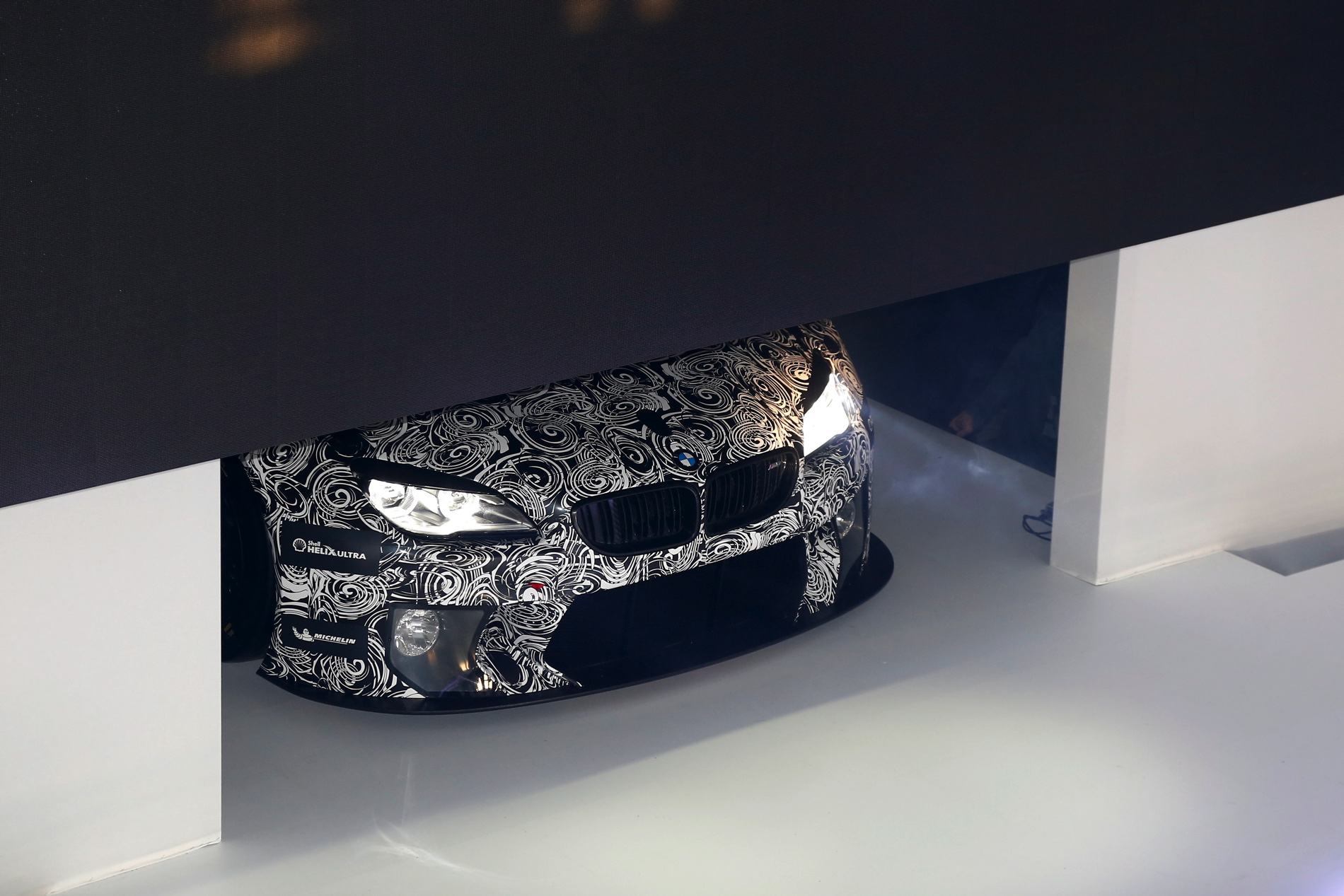 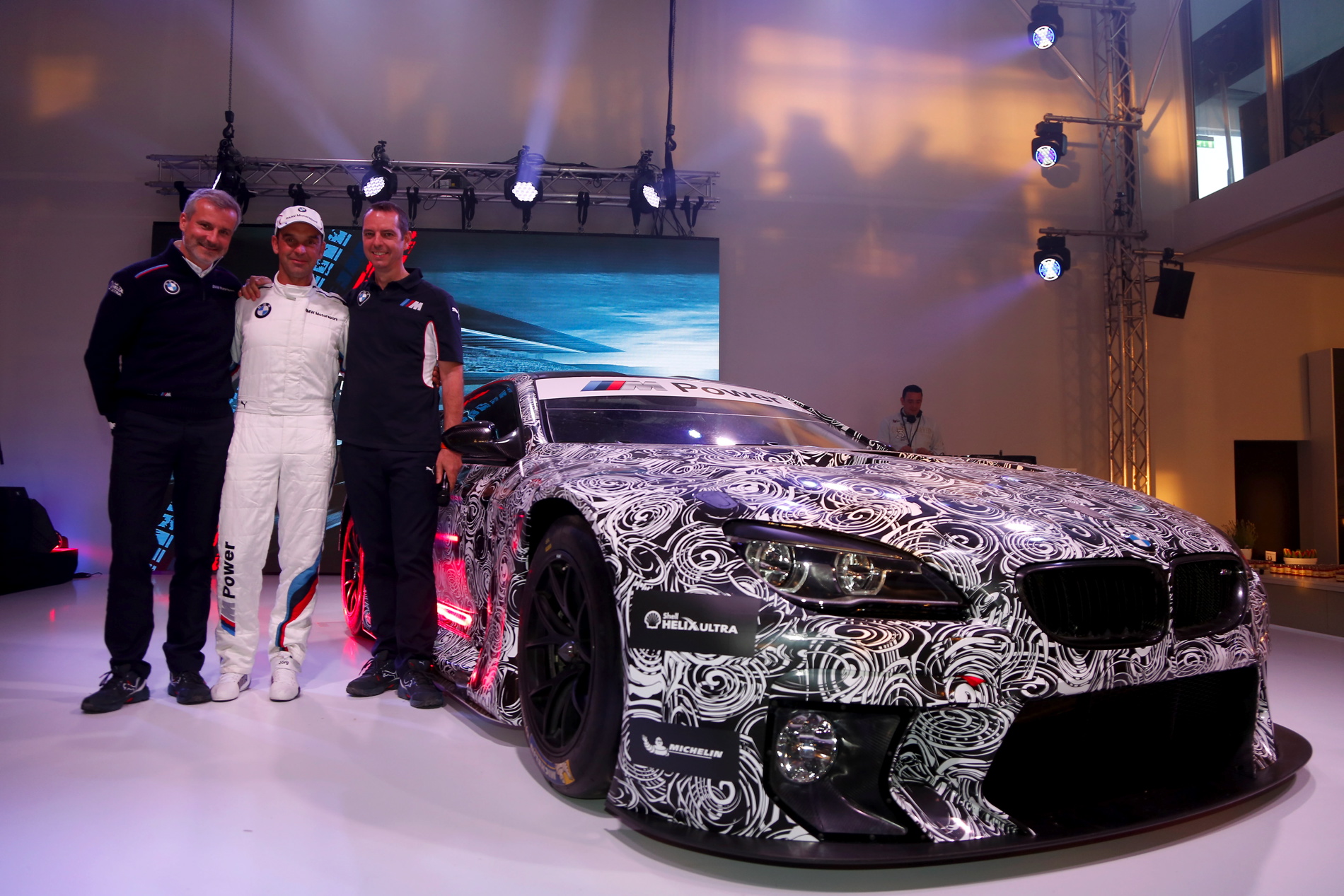