Rumor: Alfa Giulia QV Faster Than BMW M4 at Nurburgring, but has 530 hp 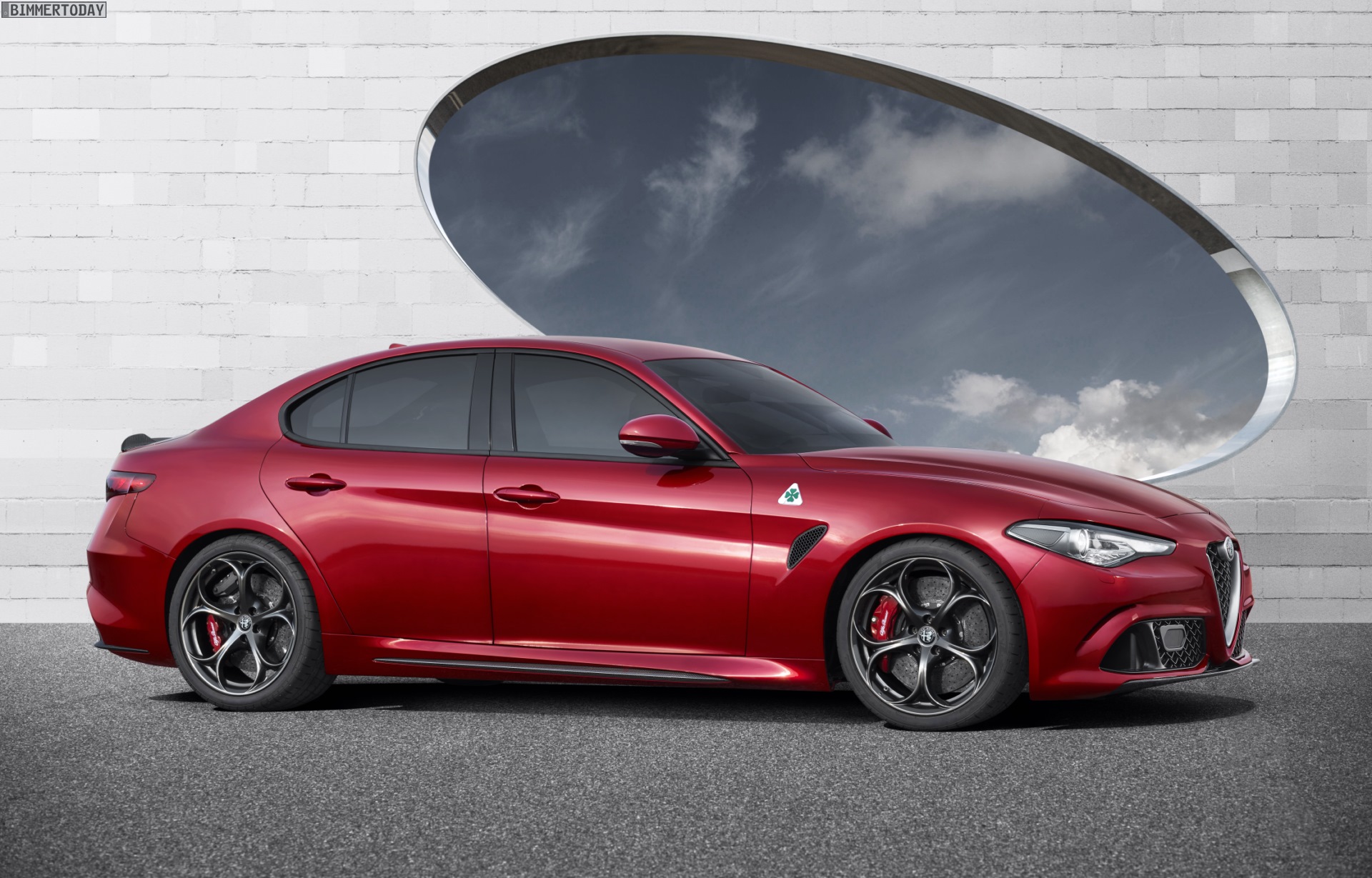 If you’re a fan of BMW, it’s likely that you’re also quite fond of the brand from Milan, Italy, Alfa Romeo. Aflas have long held the same lovable characteristics as BMW, except with a bit more Italian flair in place of some German precision. Where BMWs are precise, dynamic and exciting machines, Alfas are beautiful, dynamic and exciting machines. This flair, beauty and extravagance are exactly the qualities that Alfa Romeo wants to fight the BMW M3 with, in the upcoming Giulia Quadrifoglio Verde. But apparently, speed is another. 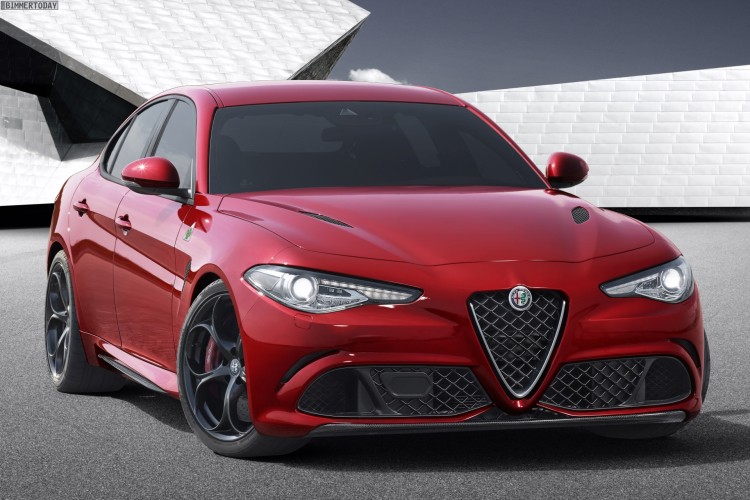 The M3 fighter in question just might do exactly that. An Italian Alfa Romeo blog, di Motori, has recently reported a couple of new nuggets of information on the Giulia QV. According to the Italian blog, the QV will have a reported 530 horsepower, instead of the previously reported 503. This will make the Alfa 105 hp more powerful than the BMW M3. The BMW M3 might be lighter, but it will need to be significantly light to erase a 105 hp advantage. 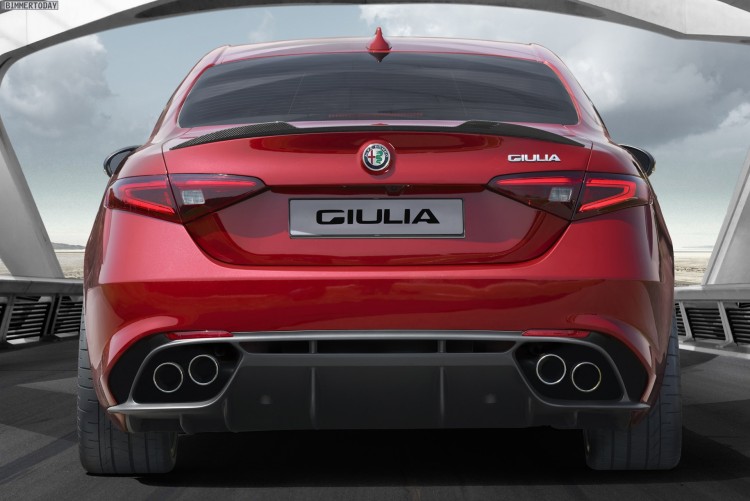 The second piece of new information is that Alfa Romeo claims its Giulia QV lapped the famous Nurburgring Nordschleife in 7:43, which is a full nine seconds faster than the BMW M3’s 7:52 time. While this info hasn’t been officially confirmed, and is only a rumor, it should be quite unnerving to BMW. BMW’s other M3 competitors have all been claimed to be missing the secret sauce that the M3 has. But The Alfa Romeo Giulia QV should have the excitement and flair to make it the more desirable car than the M3. So if it can combine more desirable looks and feel along with better speed and performance, the BMW M3 might just lose this battle.

Alfa Romeo very much wants to be taken more seriously in the performance car world, as it once was. This QV might just be the car to do so, especially if it can go faster around the Nurburgring, BMW’s own backyard. We’ll see just how fast the clover-badged Alfa is soon, but until then, we can assume that it’s quite a bit faster than the M3.

14 responses to “Rumor: Alfa Giulia QV Faster Than BMW M4 at Nurburgring, but has 530 hp”